YUMA, Ariz. – A major border city is on the brink of collapse as the migrant surge under President Biden’s leadership overloads food banks and hospitals and threatens food security, a Yuma official told G3 Box News.

“Policies need to be changed when you see an unprecedented amount of people coming across the border that even supersedes what we saw under any of the other presidents for the past 30 years,” Yuma County Supervisor Jonathan Lines told G3 Box News. “And they’re coming because they said that Biden told them to come, that we have an open border.”

BORDER TOWN ON THE BRINK AS MIGRANT SURGE CONTINUES AND OVERWHELMS ITS RESOURCES. WATCH:

“It will only get worse with Biden’s policies,” Lines said. “He needs to reassess.”

Around 5 million migrants have crossed through the southern border into the U.S. since Biden took office, according to Customs and Border Protection. Border Patrol’s Yuma sector saw a 171% increase in migrant crossings between 2021 and 2022.

El Paso, Texas, another border town, declared a state of emergency as thousands of migrants camped in the streets during below-freezing temperatures in December. Many migrant shelters were over capacity, leading the city to use the local airport for temporary refuge.

BORDER UNDER CONTROL OF CARTELS, NOT THE US, YUMA RESIDENTS SAY AS GANGS RAKE IN BILLIONS OFF HUMAN SMUGGLING

Lines, Auza and another Yuma farmer, Alex Muller, had shared concerns, starting with the fear around food security, since agricultural production makes up a large part of the town’s economy.

“Our fields are monitored and audited and tested for different pathogens,” Muller, said. “You can’t have people walking through the field.”

Auza said Yuma’s fields, which produce 93% of the nation’s leafy greens in the winter months, have faced a fair amount of migrant traffic, risking damage to their crops due to foodborne illness concerns. He also said many residents can’t get into the city’s only hospital.

“People have had a hard time getting into the hospital because the hospital has been so full of” illegal immigrants, Auza told G3 Box News..

WATCH A YUMA OFFICIAL EXPLAIN HOW THE BORDER CRISIS HAS STRAINED HIS COMMUNITY:

In January, Biden made his first-ever border trip to El Paso, Texas, and unveiled border enforcement actions that included Title 42 expulsions for some nationalities. While it was a step in the right direction, Biden needs to enact stricter immigration policies to address all border-related concerns in different areas, Lines told G3 Box News.

Migrants flood into Yuma at record-high numbers in the past year, putting strain on the town’s resources.
(Photo by Qian Weizhong/VCG via Getty Images)

“I’ve invited them several times, and I would invite them again right now,” Lines said. “Please come and see for yourself.”

To hear more from border residents detailing the strain Biden’s immigration policies have put on their town, click here.

'You don't need an AR-15': A look at some of Biden's most inaccurate remarks about firearms and 2A supporters 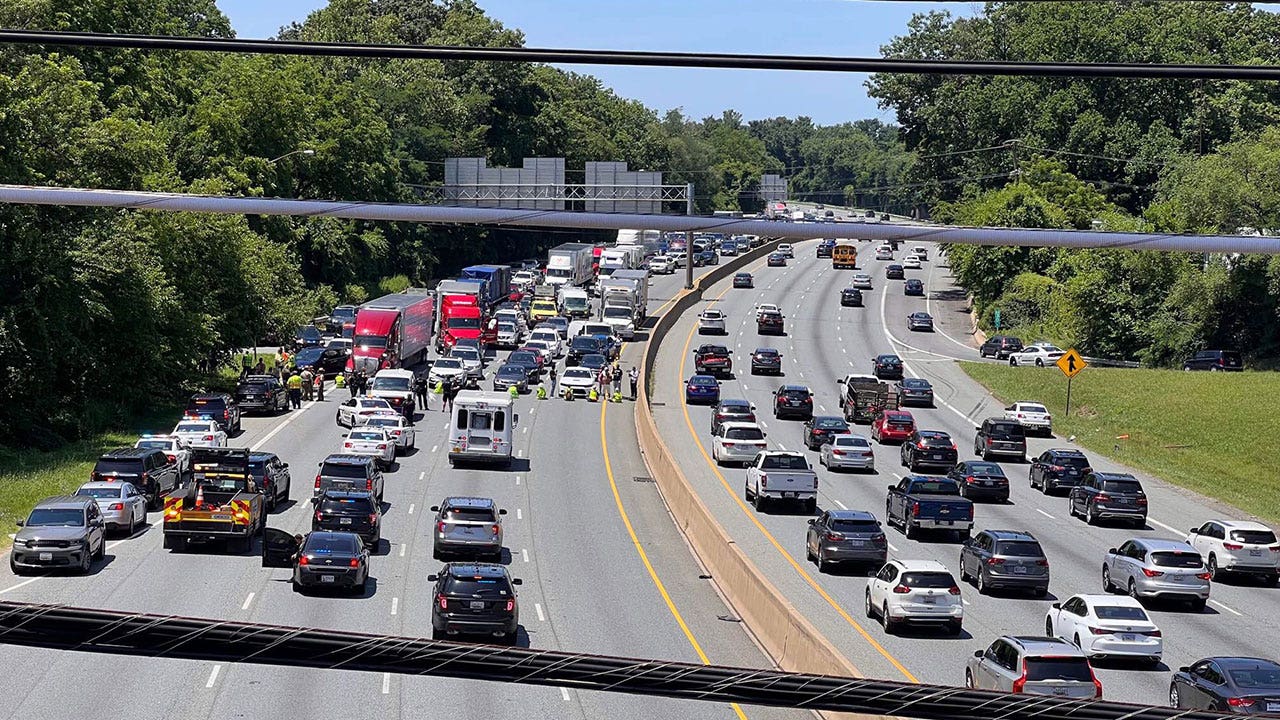 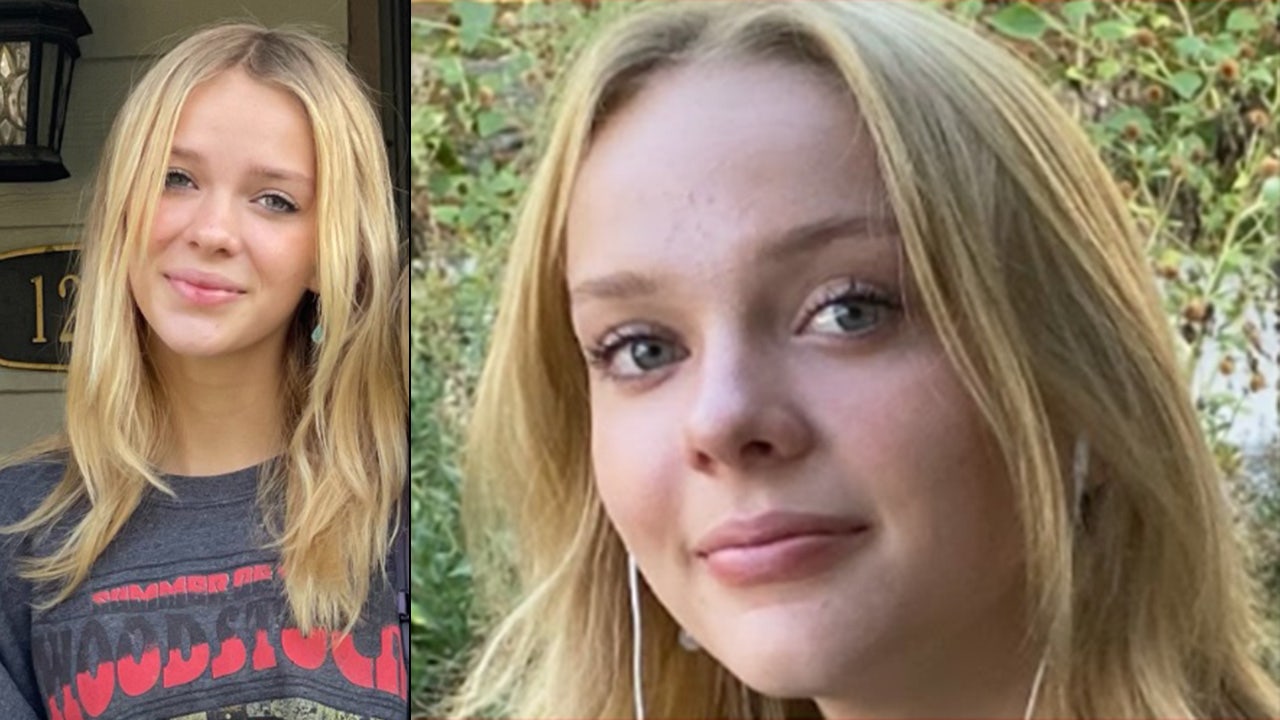