Two young promising MLB talents were traded for one another on Friday.

Arraez, 25, was named an All-Star for the first time this year, narrowly earning the batting title over Aaron Judge with his .316 average.

Luis Arraez, #2 of the Minnesota Twins, hits a double against the Chicago White Sox during the third inning at Guaranteed Rate Field on October 5, 2022, in Chicago, Illinois.
(Michael Reaves/Getty Images)

The now-former Marlin was involved in trade discussions at last season’s trade deadline. He was almost dealt to the New York Yankees in exchange for Gleyber Torres, but that proposed deal fell through at the last minute.

After being involved in trade discussions last season, Lopez began to struggle. Entering July 31, he had a 3.03 ERA with a 1.04 WHIP, striking out just over a batter per inning in what had been his best season up to that point. However, in his final dozen starts, he racked up an ERA of 5.06.

However, he still has plenty potential and joins a rotation with Sonny Gray and Joe Ryan, who both pitched to sub-3.60 ERAs last year. They also will get Kenta Maeda back from Tommy John surgery at some point.

Meanwhile, the Marlins continue to revamp and get a jolt on offense that already consists of All-Star Jazz Chisholm and home run threat Jorge Soler. Arraez will share the infield with Jean Segura and Garrett Cooper, with Chisholm moving to center field. The Marlins hit .230 as a team last season, which was the fourth-lowest mark in all of baseball.

The Marlins made the expanded postseason in the shortened 2020 season, their first postseason appearance since they won the World Series in 2003.

Pablo Lopez, #49 of the Miami Marlins, delivers a pitch during the first inning against the Philadelphia Phillies at loanDepot park on September 15, 2022, in Miami, Florida.
(Megan Briggs/Getty Images)

The Twins, who recently brought back Carlos Correa, finished 78-84 last season, missing the postseason for a second straight season.

Cowboys' Mike McCarthy expresses confidence ahead of divisional round game: 'I really like being the underdog' 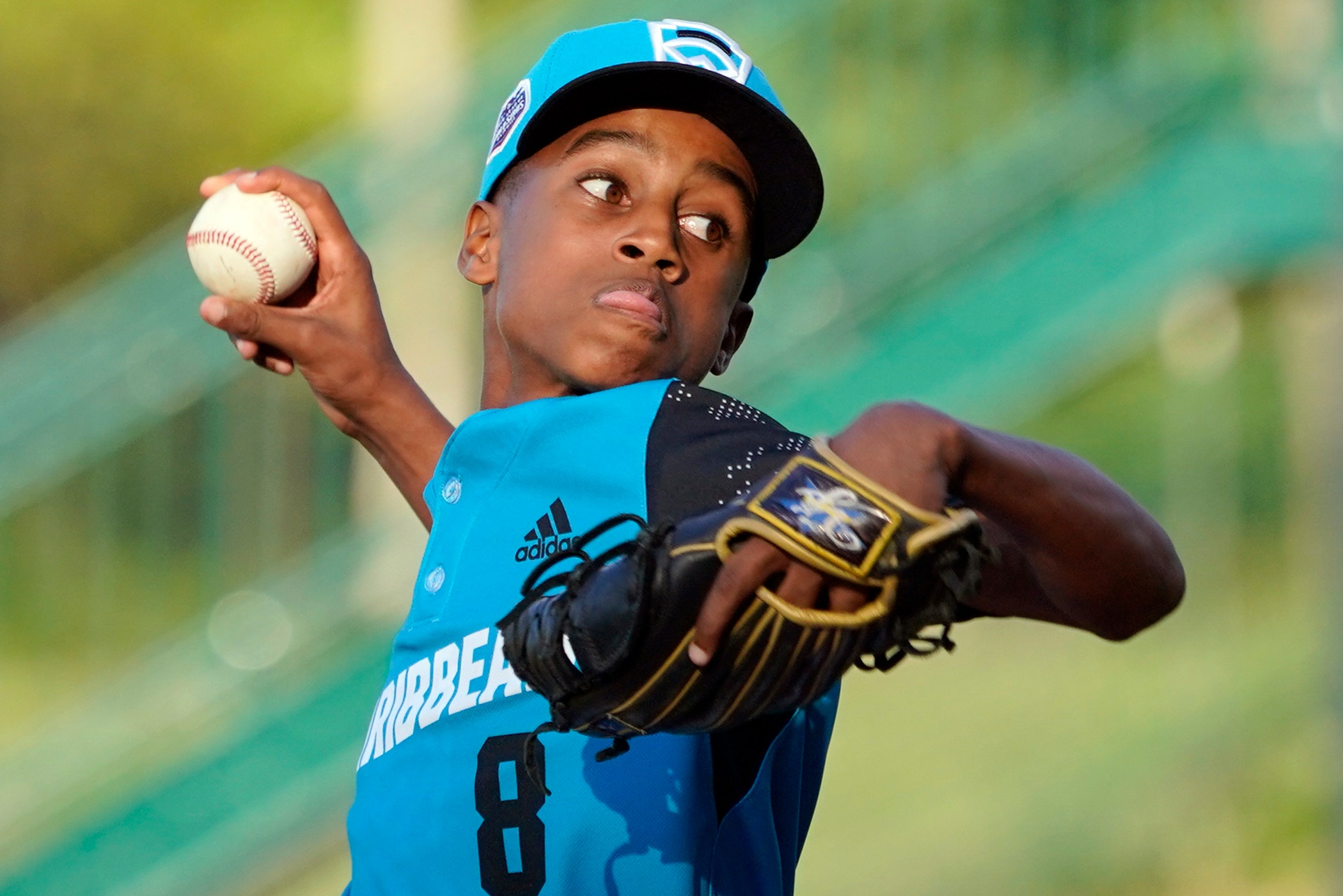 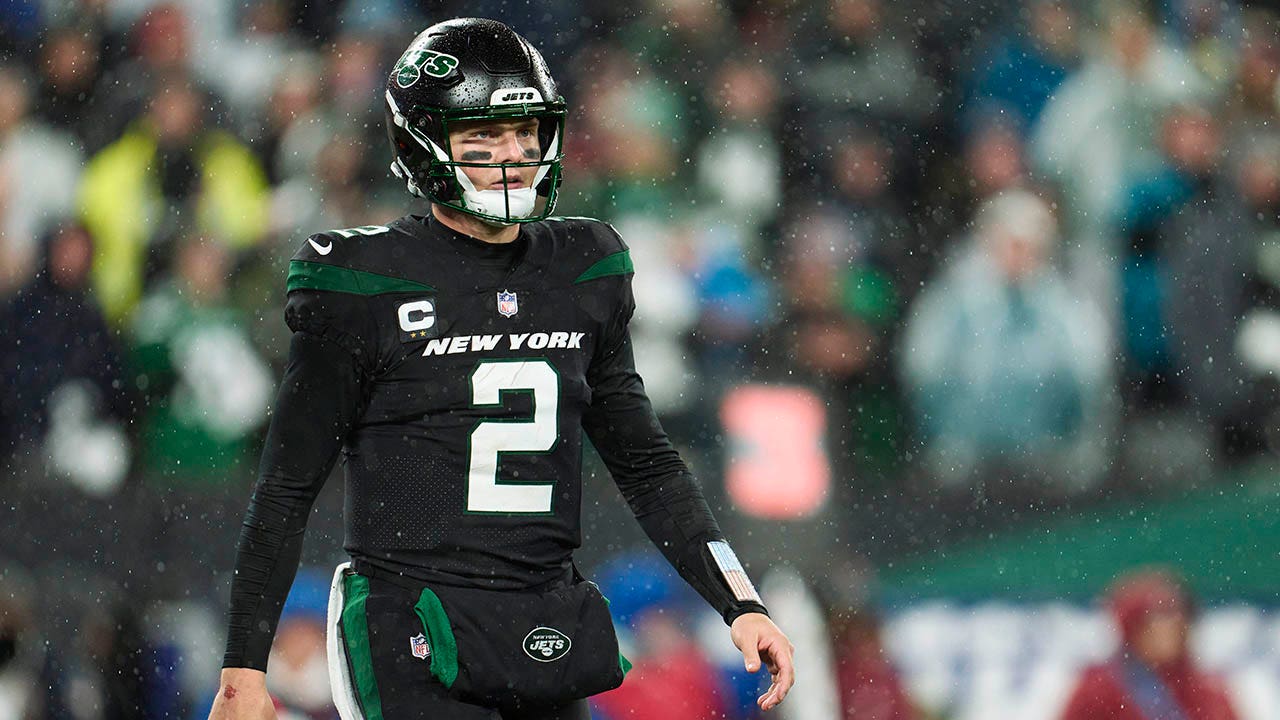