Ocasio-Cortez will run for re-election in the heavily Democratic 14th Congressional District in New York, which she has won by wide margins previously, according to newly filed documents with the Federal Election Commission.

In November, she cruised to victory and beat Republican Tina Forte by a margin of 70.6% to 27.5%.

While the progressive lawmaker supports progressive policies such as Medicare for all, she hasn’t been afraid of bucking President Biden to accomplish those goals.

In October 2022, Ocasio-Cortez criticized Biden during an episode of “Pod Save America” for not including illegal immigrants in his pardon for people federally convicted of simple marijuana possession.

“I can at least say with Latino voters, we’ve never tried as a party. The Democratic Party has not tried in terms of Latino electorates. And, I mean, where’s our Dream Act, where is our immigration reform. And even recently with President Biden’s marijuana executive order, I very much applaud that he went there, but he exempted people who were convicted if they were convicted while they were undocumented,” Ocasio-Cortez said on the podcast.

The big deal about the new Mac mini, 14- and 16-inch MacBook Pro, HomePod 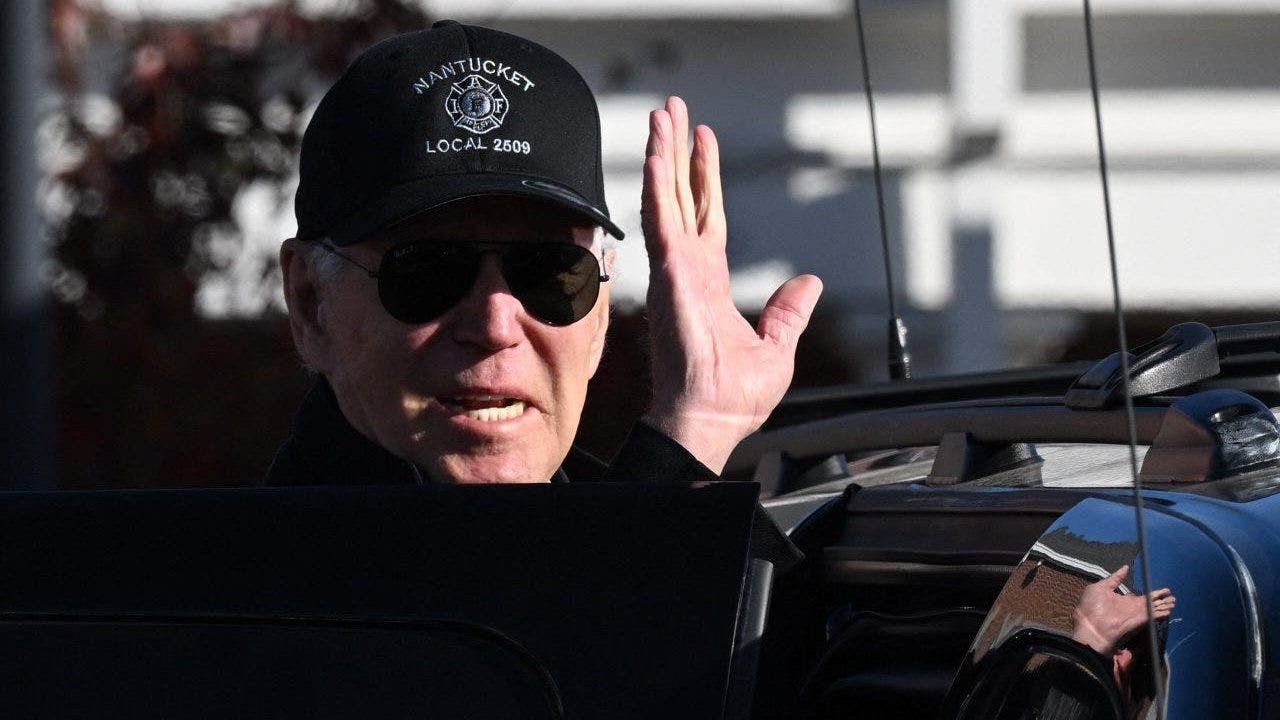 Biden phone call to Thanksgiving parade broadcast begins with 20 seconds of confusion: ‘Can you hear me?’ 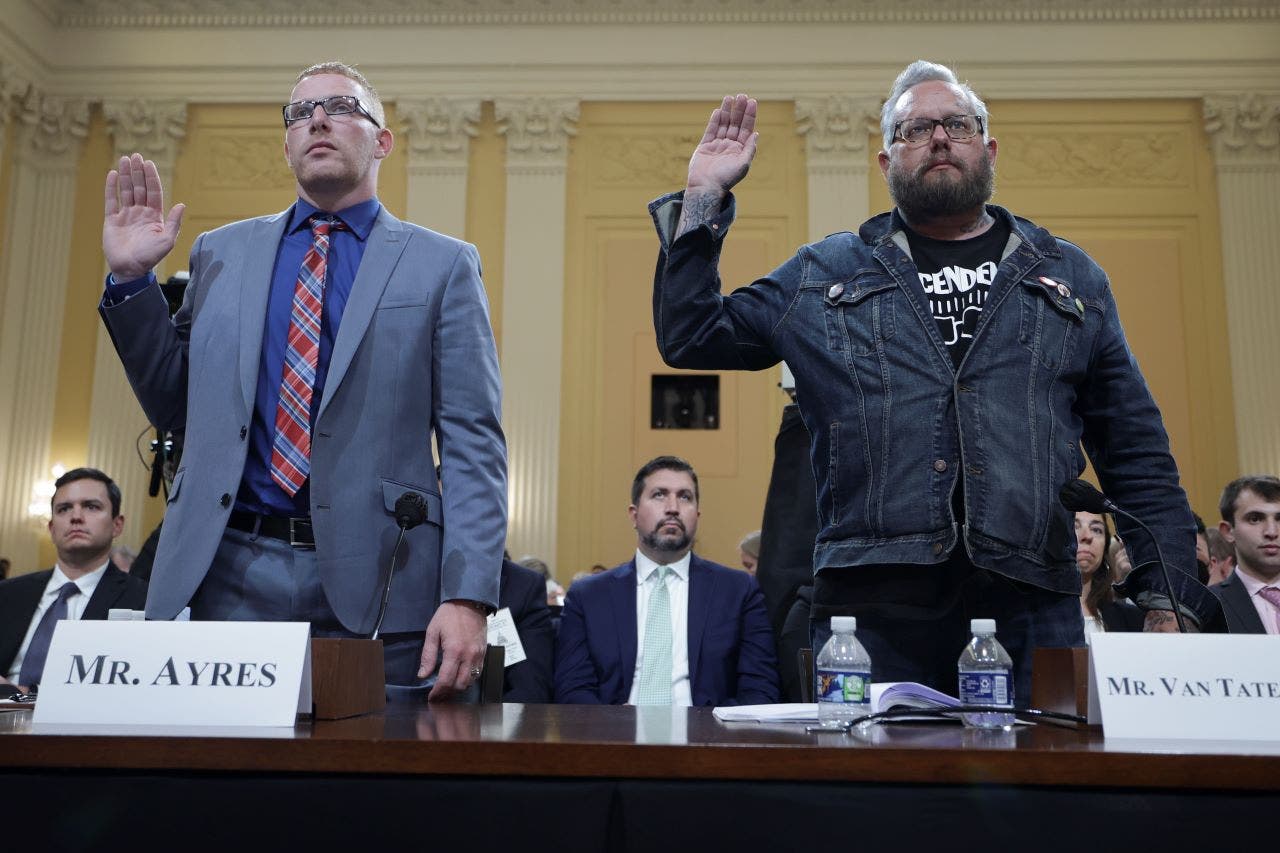 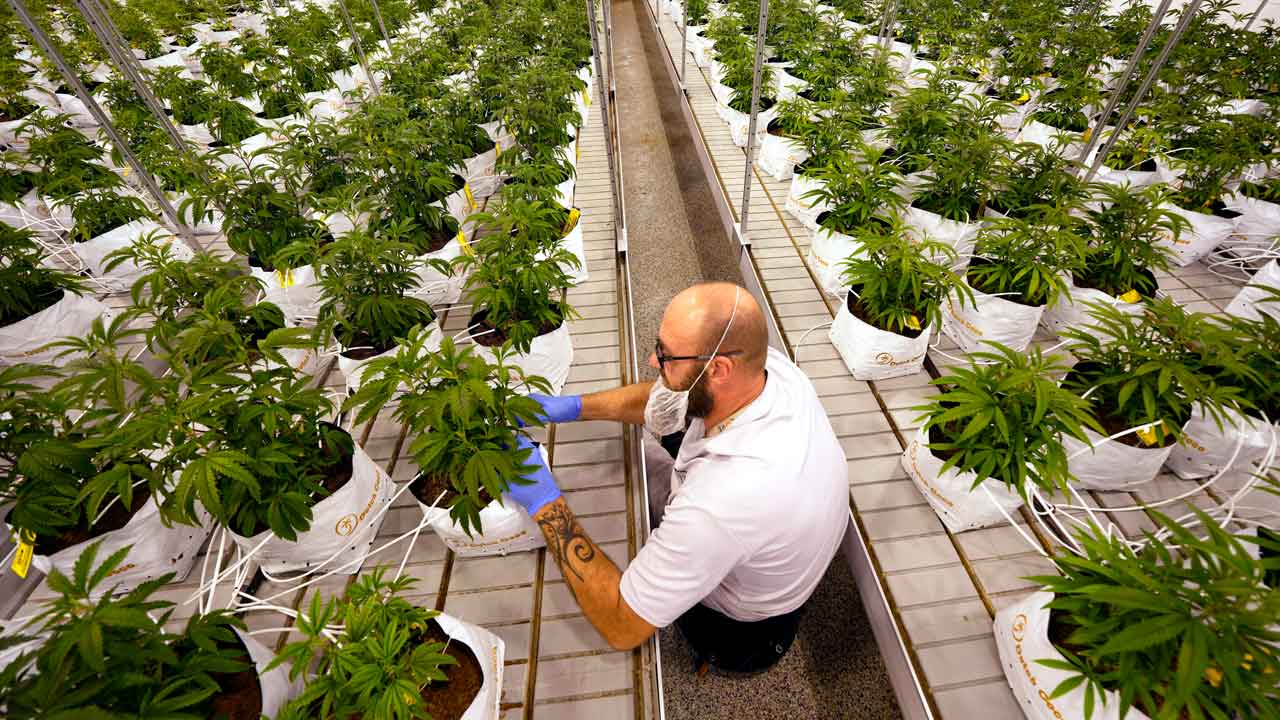 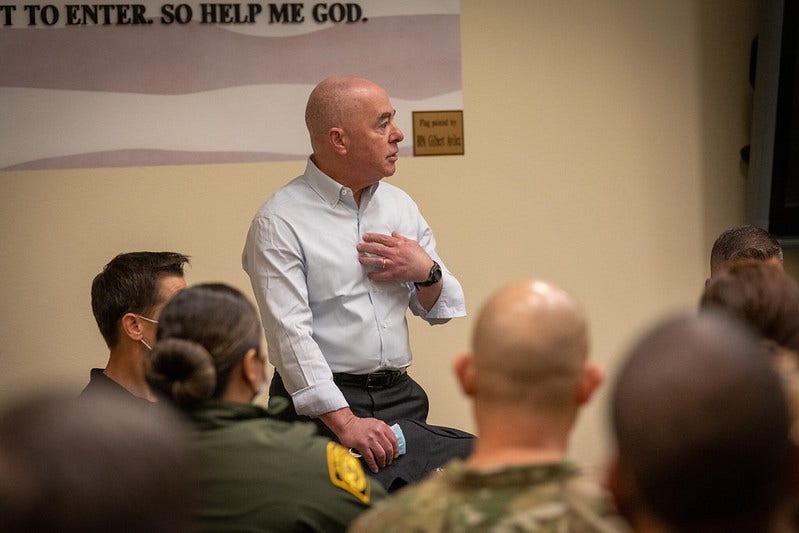