What just happened? China’s gaming market, already one of the most restrictive in the world due to government rules and regulations, has lost a considerable chunk of titles after most Blizzard games went offline. The US giant failed to renew licensing agreements with local partner NetEase, spelling the end of World of Warcraft, Overwatch 2, Diablo, and more in China.

It was back in November when Blizzard announced its agreement with NetEase that allowed it to publish games in mainland China since 2008 would expire on January 23, 2023, after the two parties failed to reach a deal to renew the license. Blizzard at the time said it could not come to an agreement consistent with its “operating principles and commitments to players and employees.”

Blizzard last month tried to extend the deal by six months so players could keep accessing its games while it searched for a new publishing partner, but a translation of a Blizzard post on World of Warcraft site Wowhead (via The Verge) revealed that NetEase did not accept its proposal to extend the service agreement following “extensive negotiations.”

NetEase responded to Blizzard’s claims on the same site with the following terse statement:

For unknowable reasons, last week Blizzard re-sought NetEase with an offer of a so-called six-month extension of the game service and other conditions, and made it clear that it would not stop continuing negotiations with other potential partners during the contract extension. And as far as we know, Blizzard’s negotiations with other companies during the same period were all based on a three-year contract period. Considering the non-reciprocity, unfairness and other conditions attached to the cooperation, therefore, the parties could not reach an agreement in the end.

NetEase also accused Blizzard of trying to take advantage of the company, comparing its behavior to getting divorced but still trying to live together. The whole situation seems about as bitter as a marriage separation: NetEase staff were recently filmed dismantling a Warcraft Gorehowl statue in its park.

Netease dismantled the Warcraft Gorehowl statue in its park and set up a live stream. $NTES rejected Blizzard $ATVI‘s proposal about extending their 14-year partnership for six months to look for a new partner, saying that was non-reciprocal and unfair. pic.twitter.com/lLUb3QsT4W

Impacted games include World of Warcraft, Hearthstone, Warcraft III: Reforged, Overwatch, the StarCraft series, Diablo III, and Heroes of the Storm, all of which are very popular in China. Losing access (legally) has impacted teams in eSports leagues and is proving especially difficult for the country’s many WoW players. “It was not just a game. It was also the memories of a whole generation,” wrote one Weibo user.

Blizzard insists that deactivating its servers in China does not mean players in the country will be permanently cut off from its games; rather, this is a “temporary unhappy suspension.” The company remains in talks with “several potential partners who share our values” so Blizzard titles can return to China. It’s even advised players that their saved game data will be restored when (or if) the games become accessible again.

Gamers in China can still play Diablo Immortal. NetEase said the mobile/PC title isn’t affected as it was co-developed by Chinese company Tencent and is covered by a separate licensing agreement. 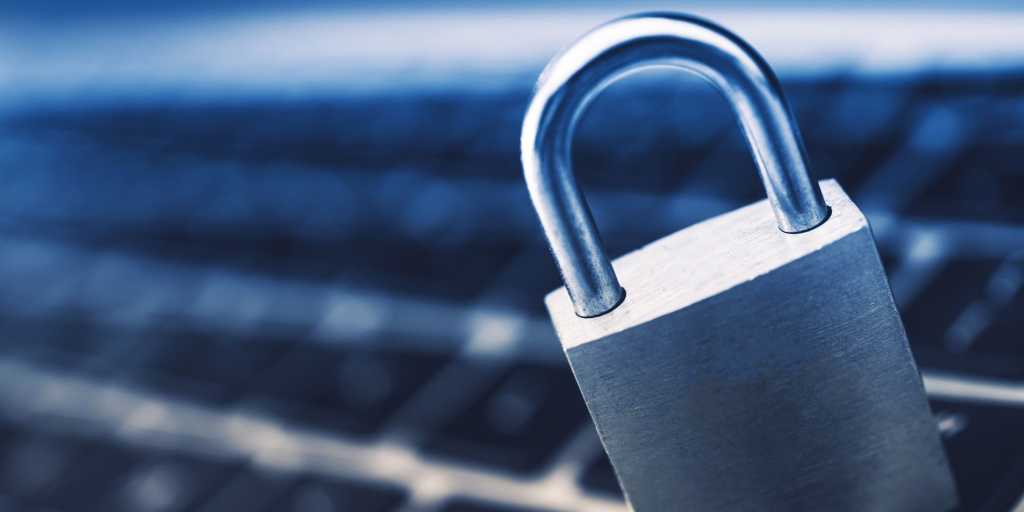 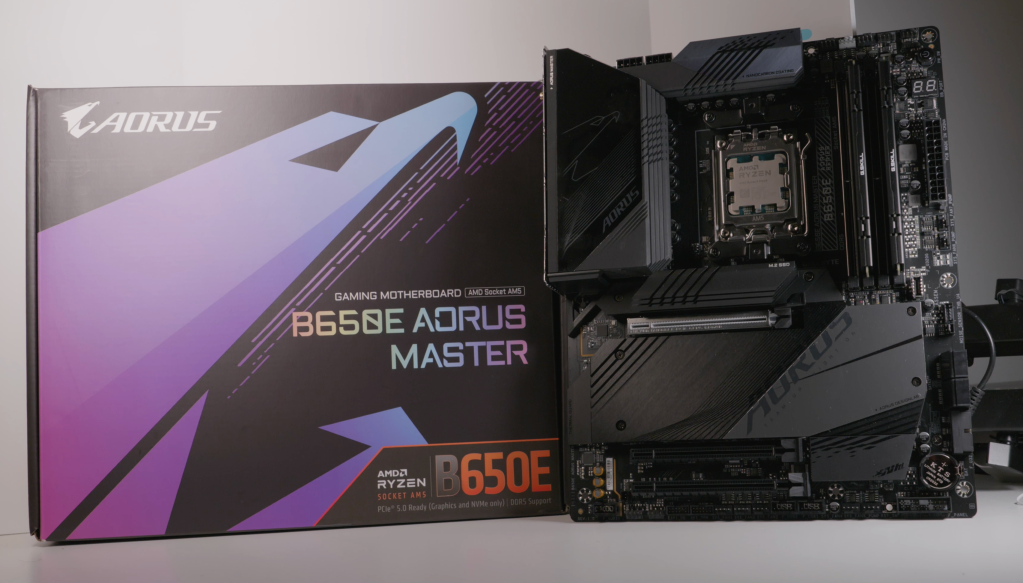 How to prevent e mail read receipts in Apple Mail