The California dance studio where 10 people were killed over the weekend in a mass shooting during Lunar New Year celebrations is now speaking out, saying that a “festive night” was “turned into a tragedy.”

Huu Can Tran, 72, is suspected of killing five men, five women and wounding 10 others at the Star Ballroom Dance Studio in Monterey Park on Saturday night. He was found dead of a self-inflicted gunshot wound inside a van in Torrance the next day.

“What should have been a festive night to welcome the first day of the Lunar New Year turned into a tragedy,” the studio wrote in a message on Facebook Monday morning, thanking the community “for your prayers and thoughts during this difficult time.”

CALIFORNIA MASS SHOOTER’S MOTIVE MAY HAVE TO DO WITH ‘SOME PERSONAL RELATIONSHIPS,’ MONTEREY PARK MAYOR SAYS

“Our heart goes out to all the victims, survivors, and their families,” the statement continued. “In this time of healing, we hope that all those who were affected have the space to grieve and process what transpired within the last 24 hours.”

The studio also said all classes will be canceled, and the studio will be closed “until further notice.”

The motive for the shooting remains unclear, the Monterey Park Mayor Henry Lo told NBC’s “Today” Show on Monday that “we do understand that [Tran] may have had a history of visiting this dance hall and perhaps the motivation has to do with some personal relationships, but that is something investigators are still uncovering and investigating.”

“We will probably find out more in the proceeding hours ahead, or even days ahead,” Lo added. 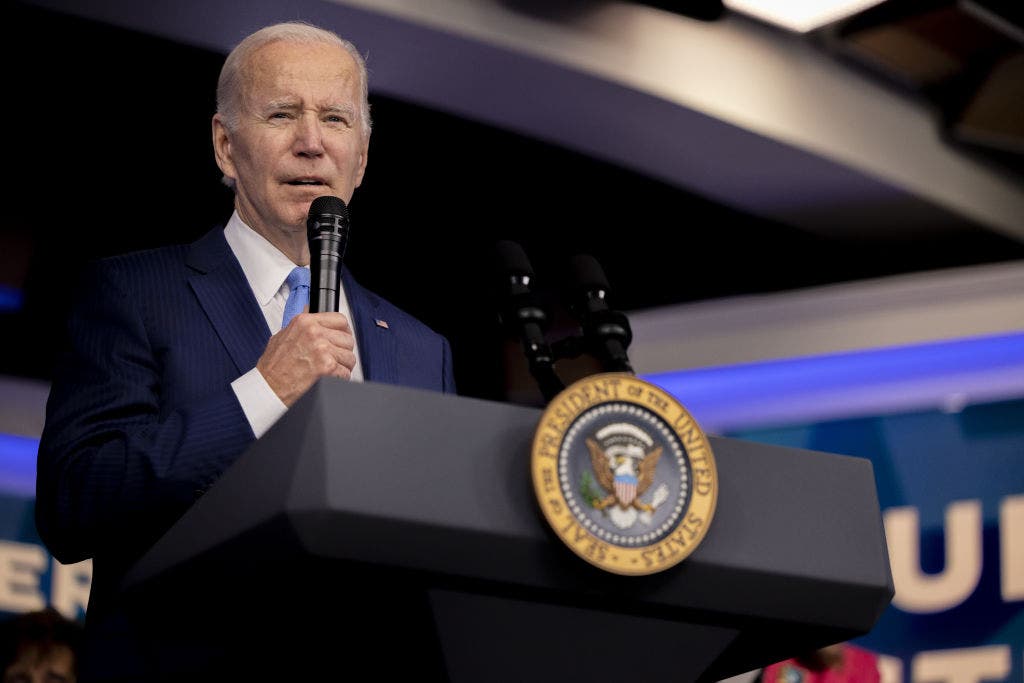