Los Angeles Chargers head coach Brandon Staley will return for his third season with the team after a brutal loss to the Jacksonville Jaguars in the wild-card round Saturday.

Following a loss in which the Chargers blew a 27-point lead, Staley declined to say he was “outcoached” by Doug Pederson when asked about it during his end-of-year press conference Wednesday.

Head coach Doug Pederson of the Jacksonville Jaguars on the sidelines during the fourth quarter of a game against the Baltimore Ravens at TIAA Bank Field Nov. 27, 2022, in Jacksonville, Fla.
(Courtney Culbreath/Getty Images)

“I thought it was a tight game,” Staley said, seemingly dismissing the notion. “I thought that for a half – I wouldn’t say that was the case for a half. I think at the end of the game, that team that we were playing showed a lot of fight, a lot of resilience.

“I thought it was a high-quality game against two teams that are both young and hungry. So I thought it was just a high-level game all around. I think Doug is an outstanding coach, and I know we were coaching at a high level, and hopefully we get another chance at those guys.

“We just didn’t execute at a high enough level in the second half, and when it got tight and their crowd got into it, it became a dog fight.”

Head coach Brandon Staley stands in stunned silence outside the locker room, waiting for his players to leave the field after losing 31-30 to the Jacksonville Jaguars in an AFC wild-card game at TIAA Bank Field.
(Robert Gauthier/Los Angeles Times via Getty Images)

Despite calls for his job on social media, Staley said he was not concerned about job security.

“No. … I have a lot of confidence in the way we’ve done things for two years. I have a lot of confidence in what I see on the football field, week in and week out. I know the type of improvements we’ve been able to make as a football team since I’ve been here. And I think the way we finished the season, the way we finished down the stretch, I think shows you all the things that we’re excited about moving forward.”

Head coach Brandon Staley of the Los Angeles Chargers prior to a game against the Jacksonville Jaguars in an AFC wild-card playoff game at TIAA Bank Field Jan. 14, 2023, in Jacksonville, Fla.
(Courtney Culbreath/Getty Images)

Staley was hired by the Los Angeles Rams as a defensive coordinator in January 2020. The following year, he was named Chargers head coach. He has a 19-16 record, including playoffs, and led the Chargers to their first playoff appearance since 2018 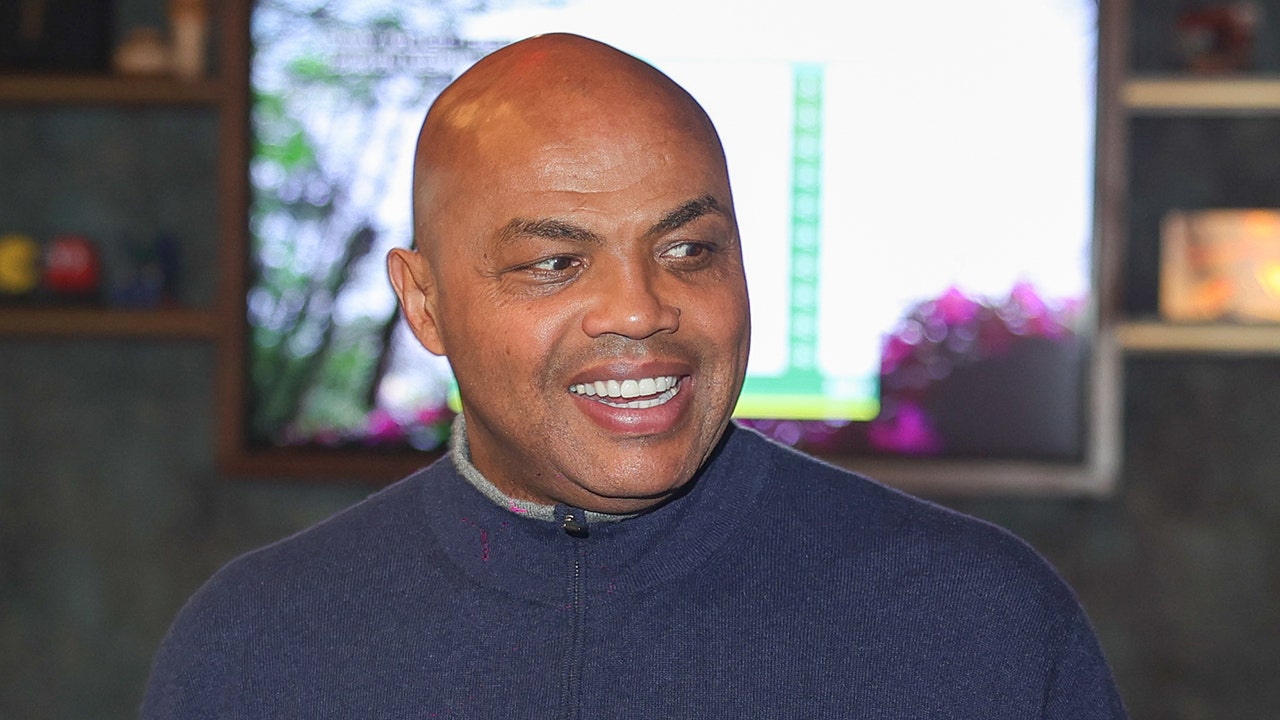 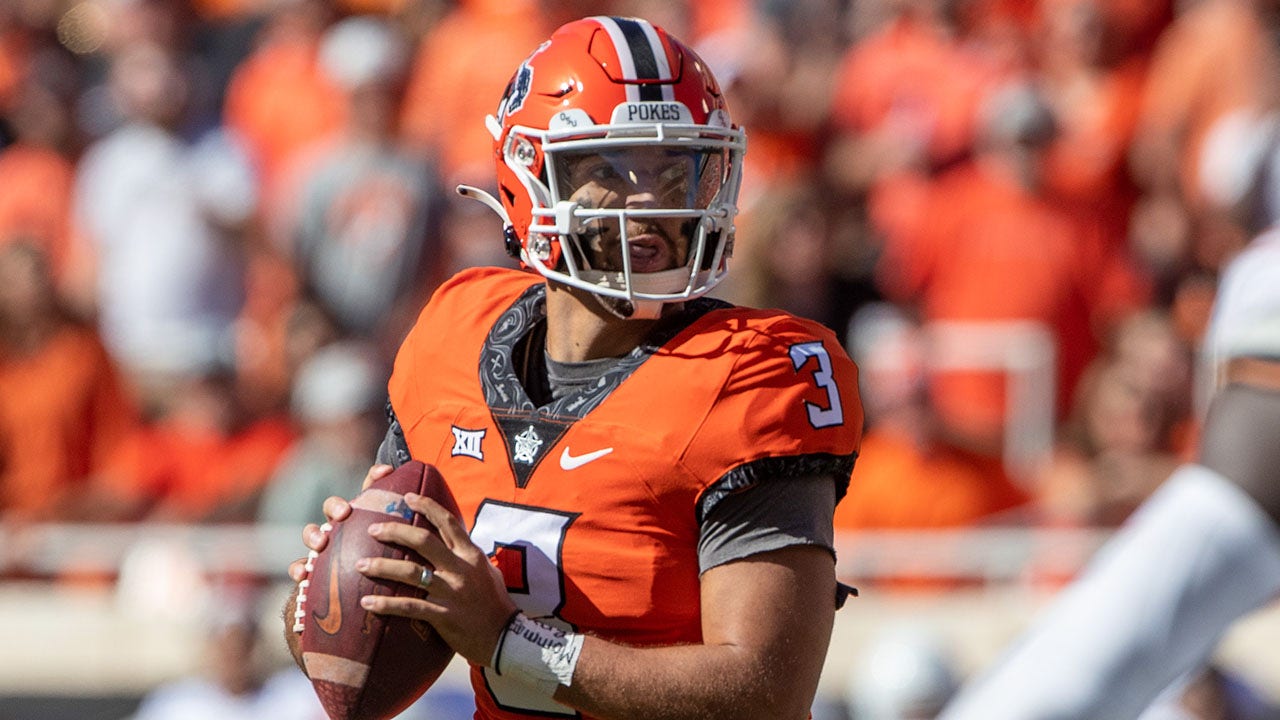 No. 11 Oklahoma State scores late touchdown for win over No. 20 Texas