The Dallas Cowboys’ final play of their 19-12 loss to the San Francisco 49ers sparked a social media roasting like no other in the moments after the game.

Dak Prescott and the Cowboys needed a miracle from their own 24-yard line to even have a shot at tying the score. Running back Ezekiel Elliott was the center for Dallas, and no other offensive linemen surrounded him. Instead, the linemen were set out wide on the left and right side of the line of scrimmage, and it was clear the Cowboys were going to try something crazy in their last-ditch effort.

As Elliott snapped the ball – he got run over quickly by a 49ers pass rusher – Prescott had a quick drop before throwing to rookie KaVontae Turpin, who was immediately hit to end the game. Turpin’s lineman could not get to Jimmie Ward for the block fast enough, and it was an easy one for the veteran cornerback to seal the deal.

The play was heavily criticized online. McCarthy explained that the result was not what they had in mind.

“Yeah, it didn’t get going,” McCarthy said, via NBC Sports Bay Area. “I really don’t want to get into the detail of it, but that obviously wasn’t the plan. It’s obviously a gadget play or whatever. It’s a last-play-situation call that we practice.”

Dallas was scrutinized for its clock management in last season’s playoff loss to the 49ers as well.

Prescott ran up the middle to gain more yardage for a potential last-second heave, but the clock expired and the 49ers celebrated.

The Cowboys have not made the NFC Championship since the 1995 season.

iOS 16.3 is here with these features and crucial bug fixes 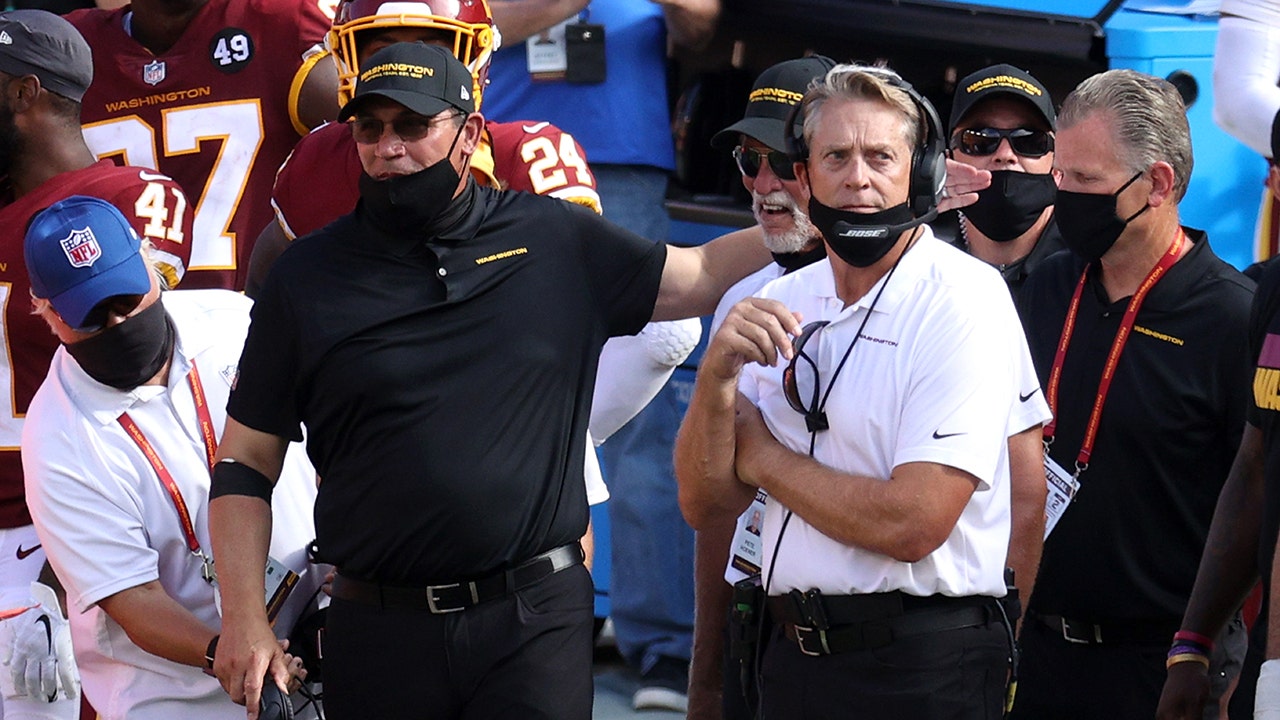 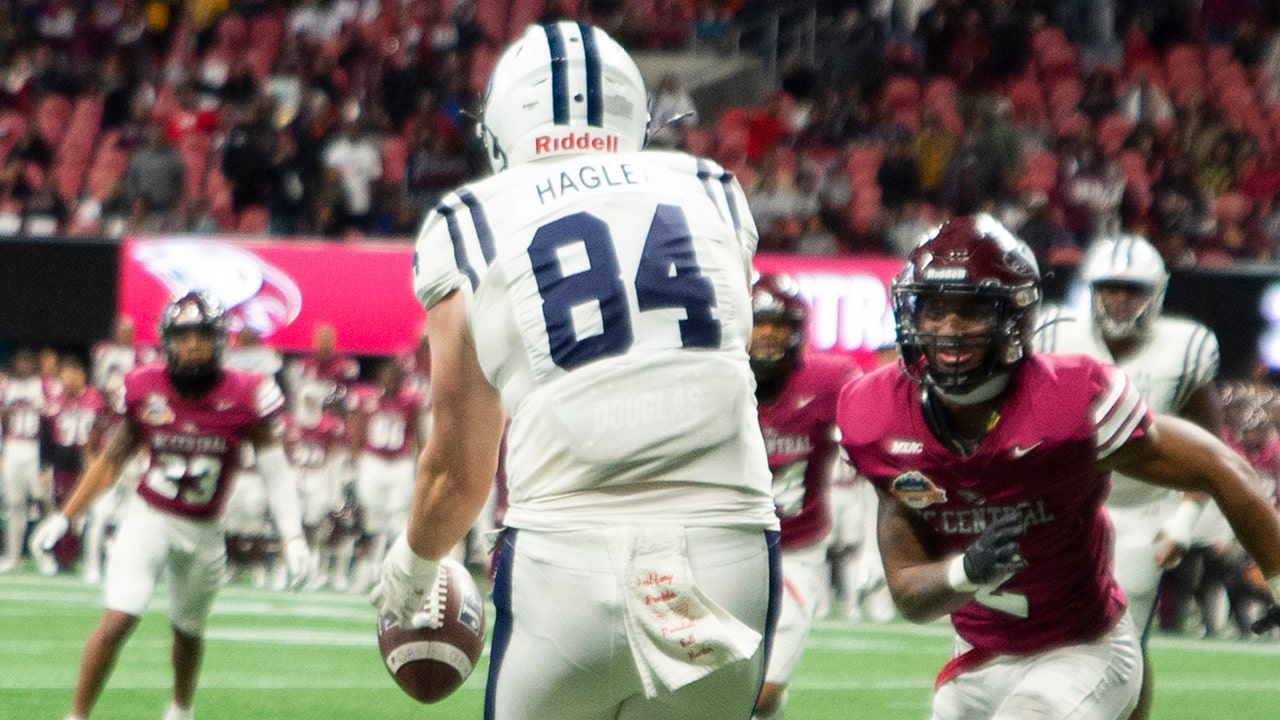 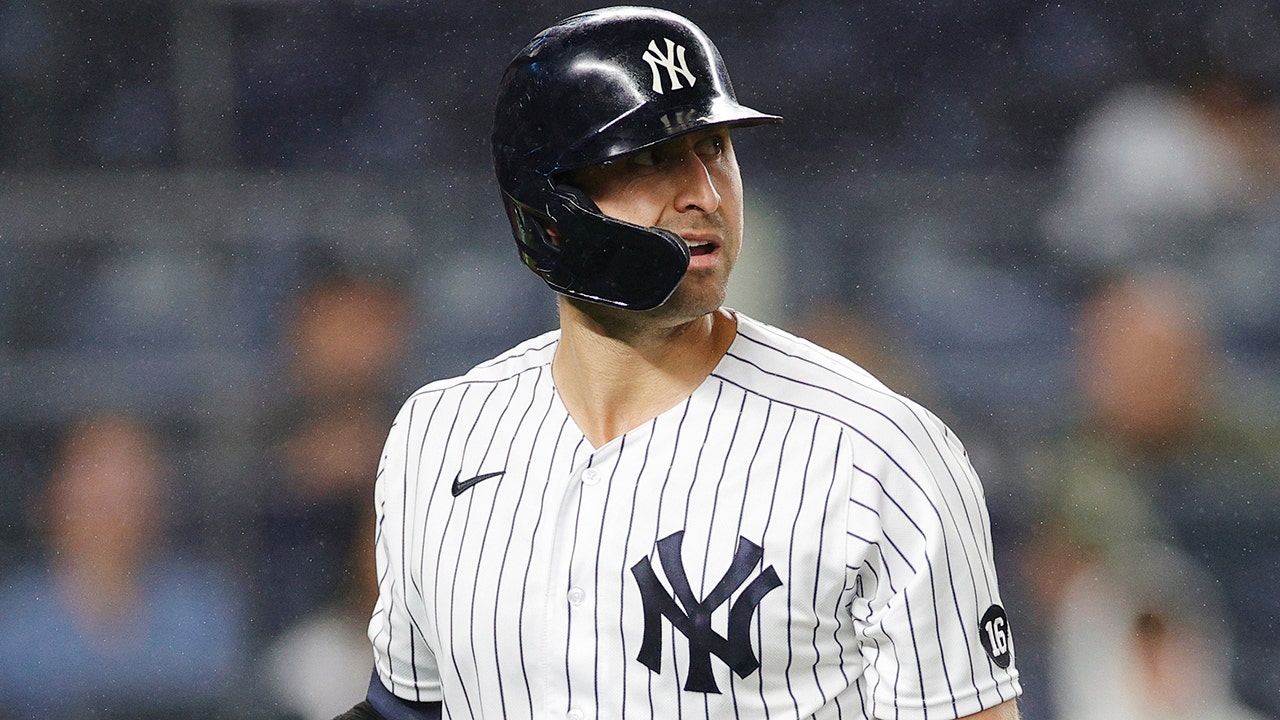 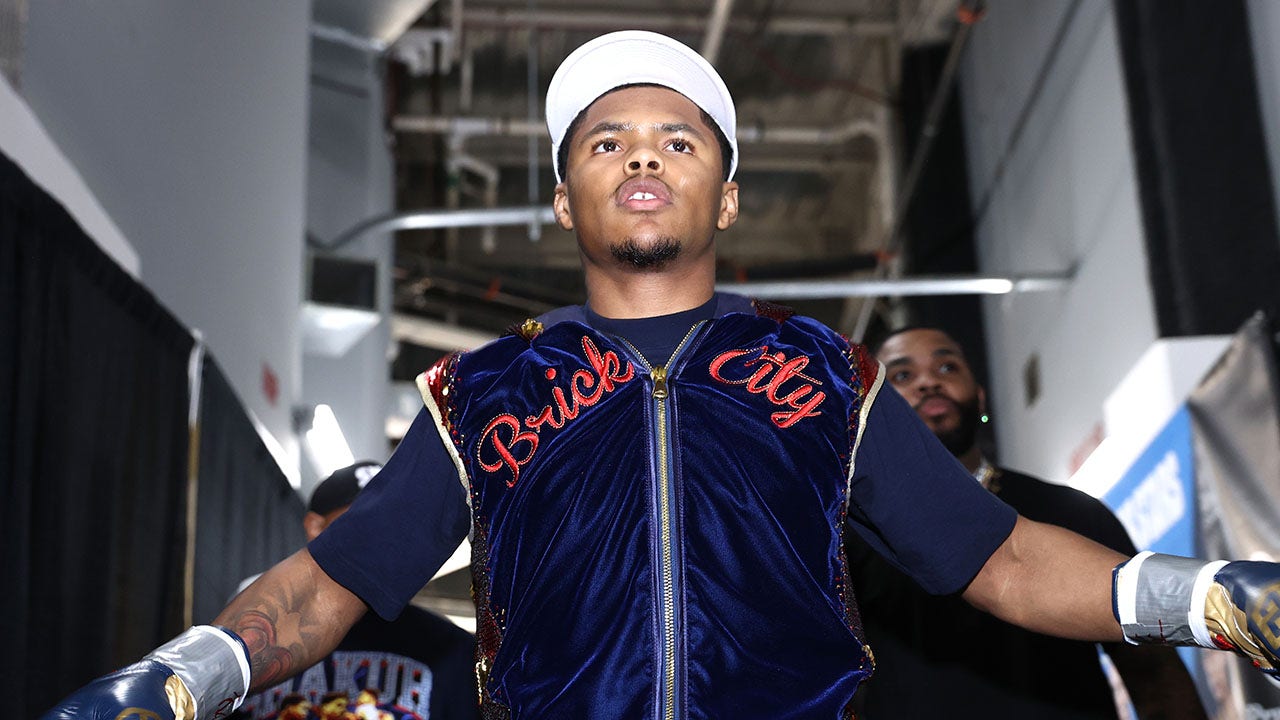