The Dallas Cowboys are feeling the vitriol and disappointment from fans enough, but their own team Twitter page added to the bunch on Monday.

Normally, posts from team social media pages are positive, but one Cowboys tweet is going viral because it was very blunt following the loss to the San Francisco 49ers on Sunday.

“Dak Prescott gave away the ball twice in the narrow loss to the 49ers, in a matchup the Cowboys had a chance to win if they didn’t again generate self-inflicted wounds,” the caption read.

The tweet linked to an article on the team website that had that exact phrase at the top as well.

Many jumped in the replies to comment, including NFL Draft analyst Lance Zierlein.

NBA superstar Donovan Mitchell of the Cleveland Cavaliers also made a comment.

“Team account posting this is weak bruh!!!” he wrote.

But this wasn’t the only team tweet that was straight to the point for the Cowboys. A Mike McCarthy-based tweet, which came after his post-game comments, read like this:

“Mike McCarthy took to the podium following the loss to the 49ers to give his take on a season that had the opportunity to be special, but instead ended up being anything but.”

Though it seems harsh coming from the team account, what the tweets and articles said wasn’t false: The Cowboys felt they had the group to finally break that streak of not making it to the NFC Championship Game since 1995. But they fell short of that again to the 49ers, who won last season in Dallas on a final play that had many baffled when Prescott ran for yards despite not enough time on the clock.

The Cowboys had two chances at the end of the game on Sunday to at least tie it up with a touchdown and a made extra point (it’s been a struggle with kicker Brett Maher recently, so that wasn’t a sure thing). But Dallas went three-and-out on their first attempt, and on the final play of the game, an odd play call led KaVontae Turpin to get crushed by Jimmy Ward on a short pass to end the game.

Prescott went 23 of 37 in the game for 206 yards with a touchdown to Dalton Schultz and two interceptions. The Cowboys also lost Tony Pollard to an ankle injury in this game, which forced Ezekiel Elliott into a workhorse role. However, he had just 26 yards on 10 carries, rendering the run game obsolete for offensive coordinator Kellen Moore to work with.

Dak Prescott of the Dallas Cowboys throws a pass against the San Francisco 49ers during the fourth quarter of the NFC divisional round playoff game at Levi’s Stadium on Jan. 22, 2023, in Santa Clara, California.
(Thearon W. Henderson / Getty Images)

In the end, quarterback Brock Purdy and the 49ers did just enough to outduel the Cowboys, who head to another offseason with questions about what they can do to finally get that championship feeling back.

But that will come later. Right now, the sting of the loss is still in the air, and even the team’s social media account is feeling it. 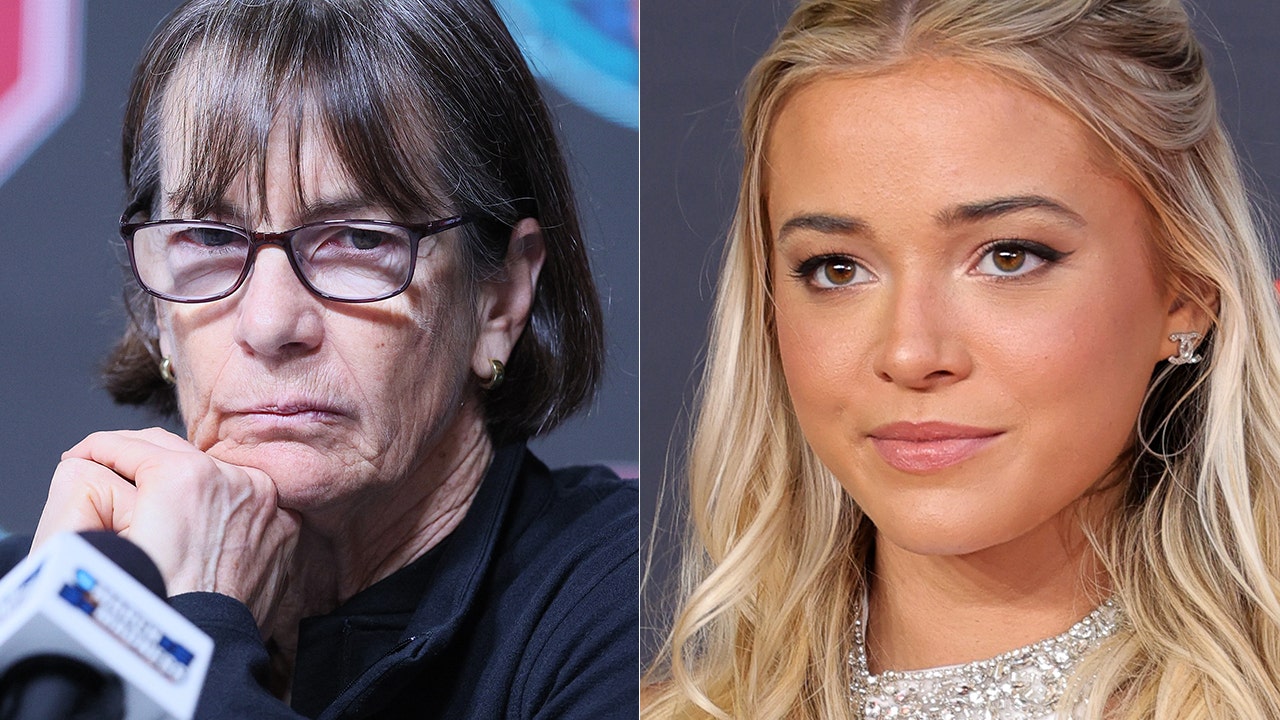 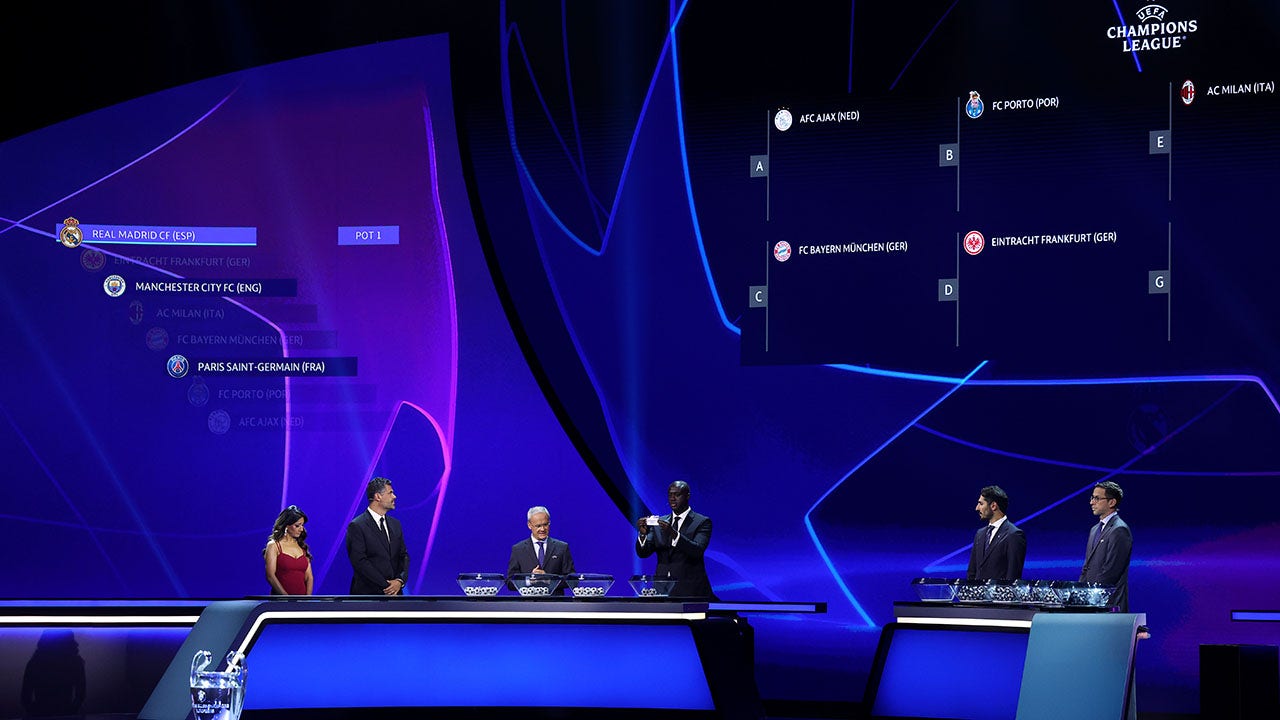