The Department of Justice has supposedly opened an investigation into Abbott Laboratories and its infant formula plant located in Sturgis, Michigan, after the company temporarily shut down production last year, causing a widespread formula shortage.

The DOJ’s consumer-protection branch is conducting a criminal investigation into the formula shortage that was caused by the facility’s monthlong closure, sources told the Wall Street Journal.

“The DOJ has informed us of its investigation, and we’re cooperating fully,” an Abbott spokesman told the outlet.

The investigation comes nearly a year after Abbott Labs shut down production at its Sturgis formula plant in February 2022 due to a recall of several of its products by the Food and Drug Administration. The federal agency issued the recall after reports of at least two infants dying from possible bacterial contamination stemming from the facility’s formula products.

The FDA later opened an investigation into the facility in June after reports of nine infants dying after consuming the facility’s formula. However, the agency was unable to identify a link between the facility and the source of the bacterial contamination.

The Sturgis plant was then permitted to resume production to ease the formula shortage. Under that deal, the facility is required to work with third-party experts to keep the Sturgis plant in proper condition.

It’s not clear whether the DOJ investigation will lead to criminal charges. However, past investigations by the department into companies such as Blue Bell Creameries and Chipotle Mexican Grill in 2020 resulted in charges due to similar contamination outbreaks. 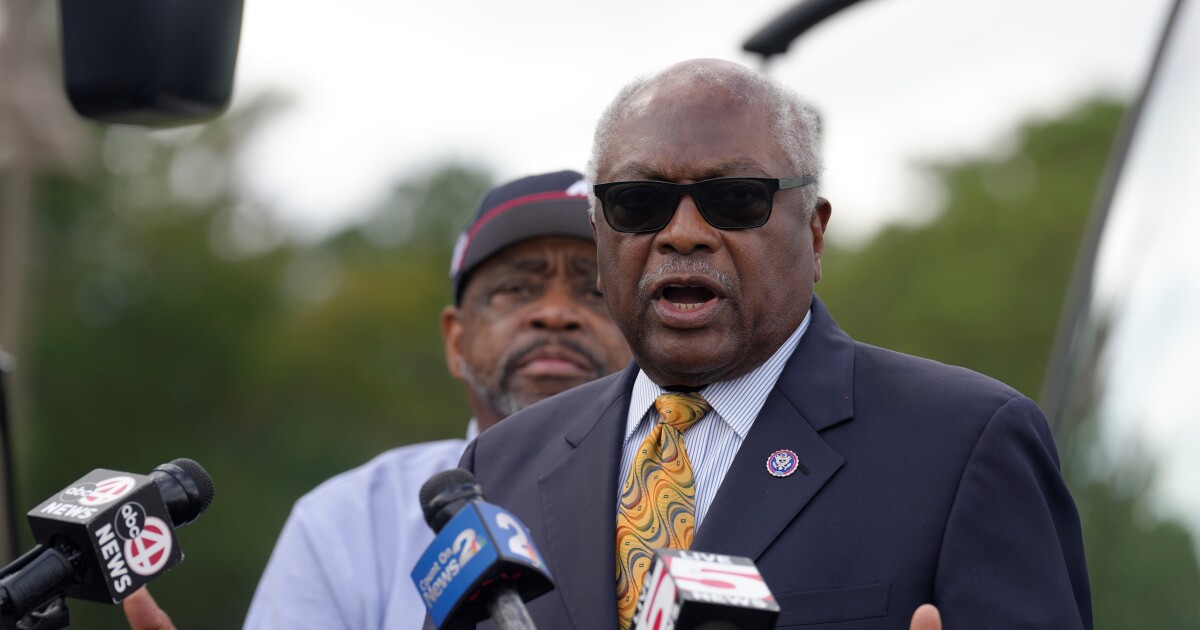 Rep. James Clyburn claims US ‘on track to repeat what happened in Germany’ 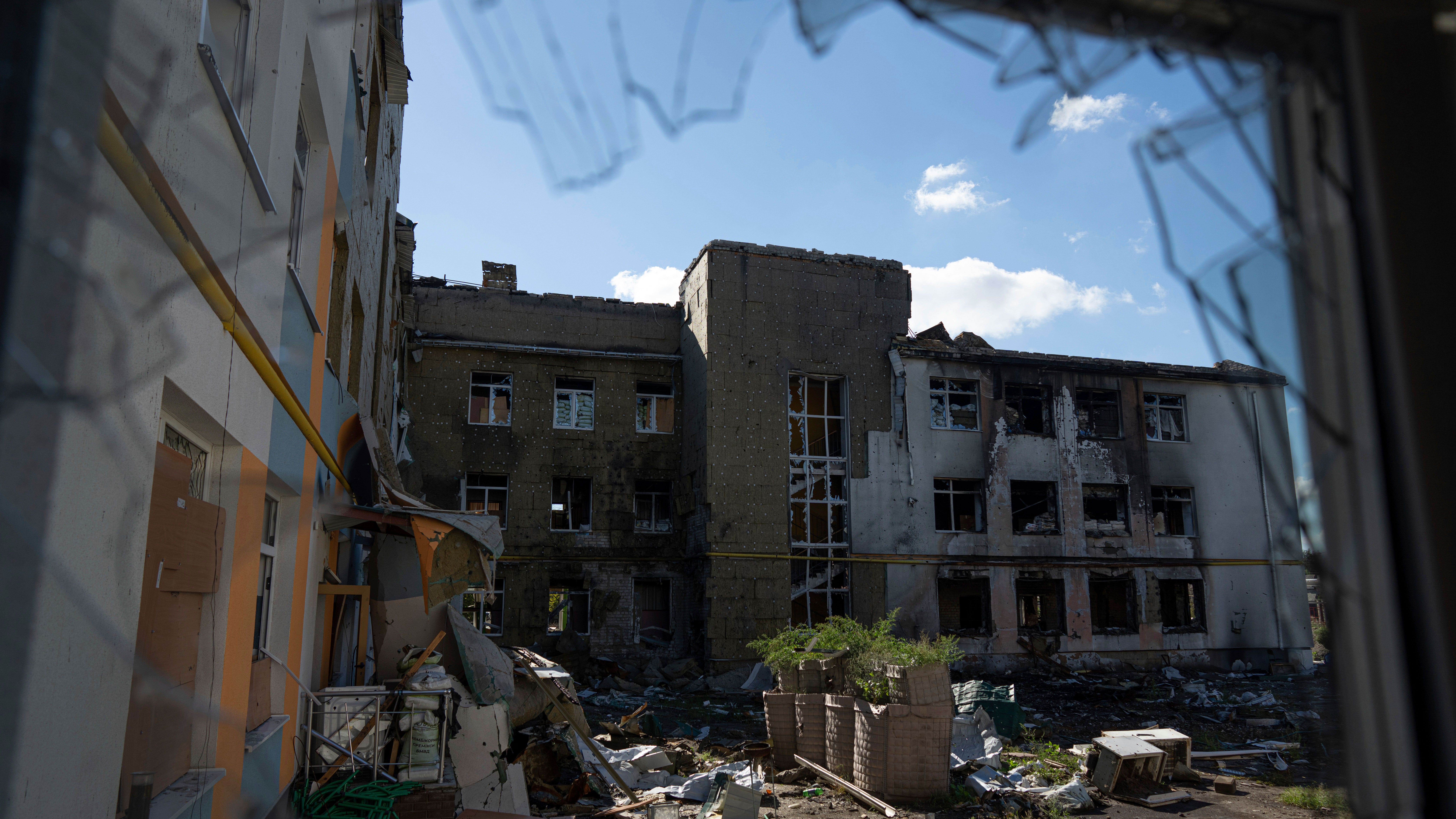 Hundreds of kids from east Ukraine stranded in Russian camps 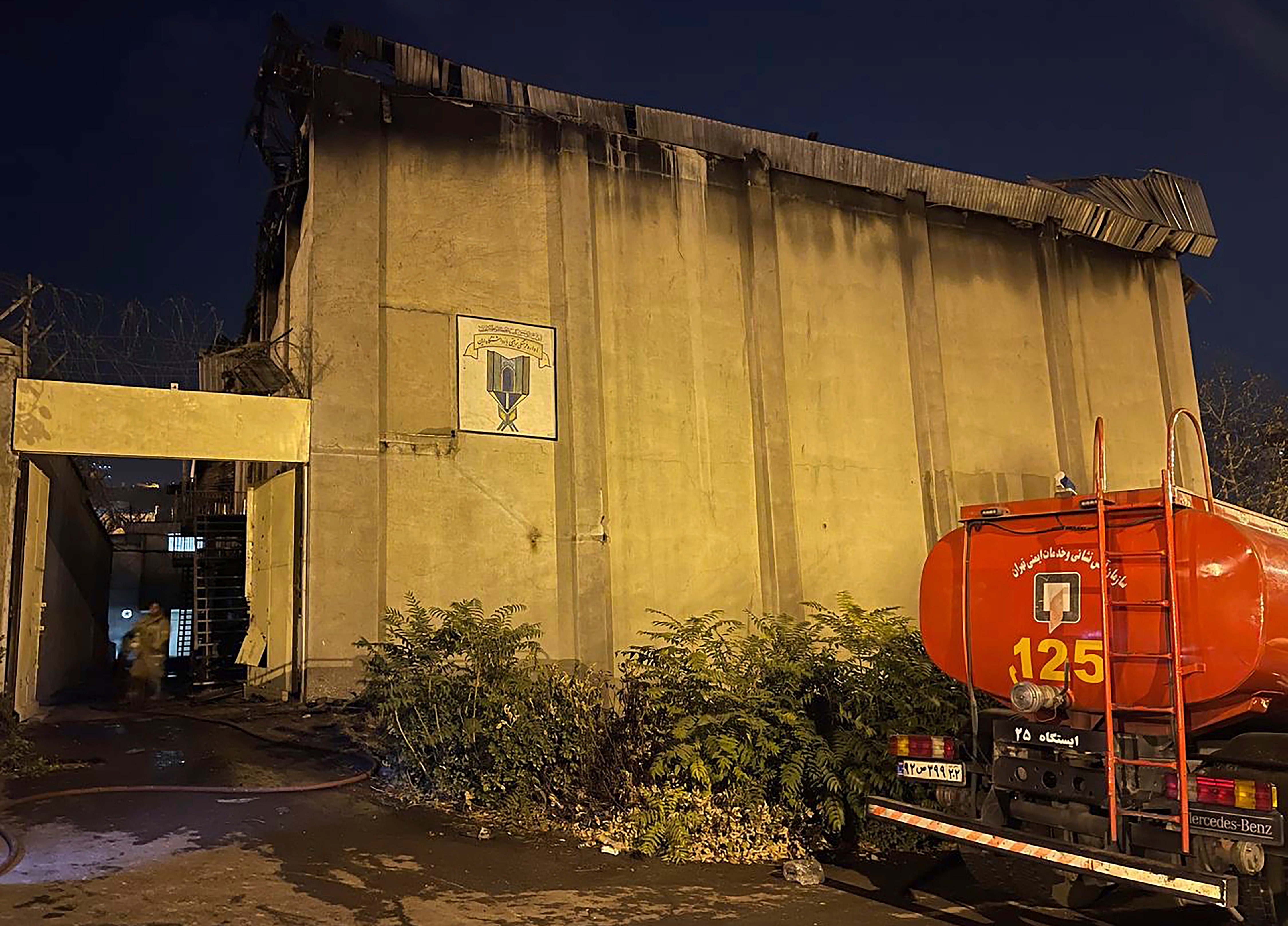 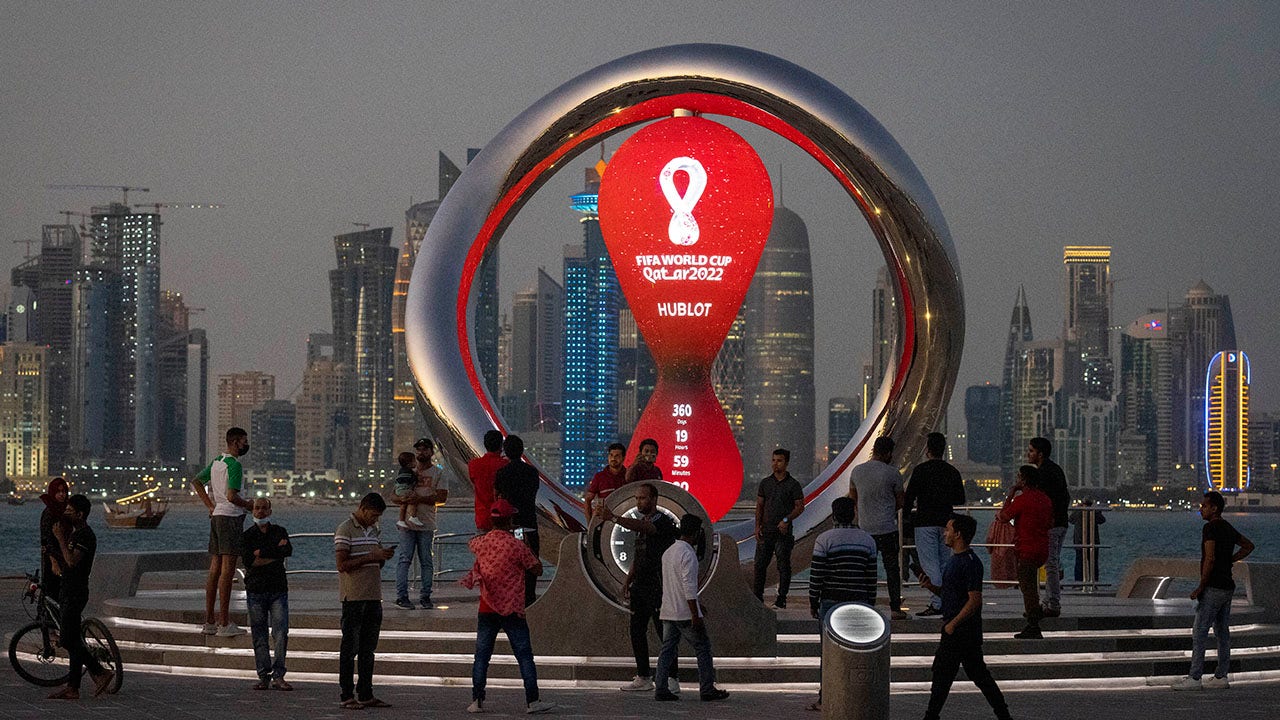