The European Union’s drug regulator needs to do more to tackle shortages of some widely-used antibiotics in the region, according to a letter from a group of European patient and consumer organisations reviewed by Reuters on Tuesday.

The letter to the European Medicines Agency (EMA) comes as antibiotics, including amoxicillin – used to treat bacterial infections and often prescribed for ear and chest infections in children – have been in short supply since October.

The letter said measures like substituting amoxicillin with other antibiotics have squeezed supply of some other drugs and that the current steps in place to deal with the shortages have not contained the crisis.

There has been a spike in demand for certain drugs linked to the resurgence of respiratory infections after two years of COVID restrictions, which has put additional pressure on global supplies. Drugmakers had also cut output when demand dipped at the height of the pandemic.

But the letter highlights growing concerns about prolonged shortages in the region even as the winter comes too an end.

Capsules of amoxicillin are seen at the Delpech pharmacy in Paris, France, on Jan. 9, 2023. The European Union’s drug regulator needs to tackle the drug shortages which have been an issue in Europe.
(REUTERS/Gonzalo Fuentes)

DRUGS ARE BACK IN THE EU: ‘EVERYWHERE. EVERYTHING. EVERYONE’

“The main root cause declared by producers is an insufficient production capacity to face the surge in demand,” the letter signed by 11 organisations, including the European Public Health Alliance (EPHA) and the European Consumer Organisation (BEUC) said.

The consortium asked the EMA to declare the current antibiotic shortage a “major event”, which would mean the regulator could coordinate action to address the shortfalls at a pan-European level and increase the reporting obligations of manufacturers.

The EMA and the European Commission did not immediately respond to requests for comment on Tuesday.

In an interview with Reuters on Jan. 13, EMA chief medical officer Steffen Thirstrup told Reuters that the agency was monitoring the situation but did not believe it should be classified as a major event at that time.

The EMA and the Commission also said in a joint statement last week they had been monitoring the situation and had been engaging with players in the drug supply chain to increase production capacity.

Yanked iOS 16.2 feature will be restored with ‘version 2’ in an upcoming update 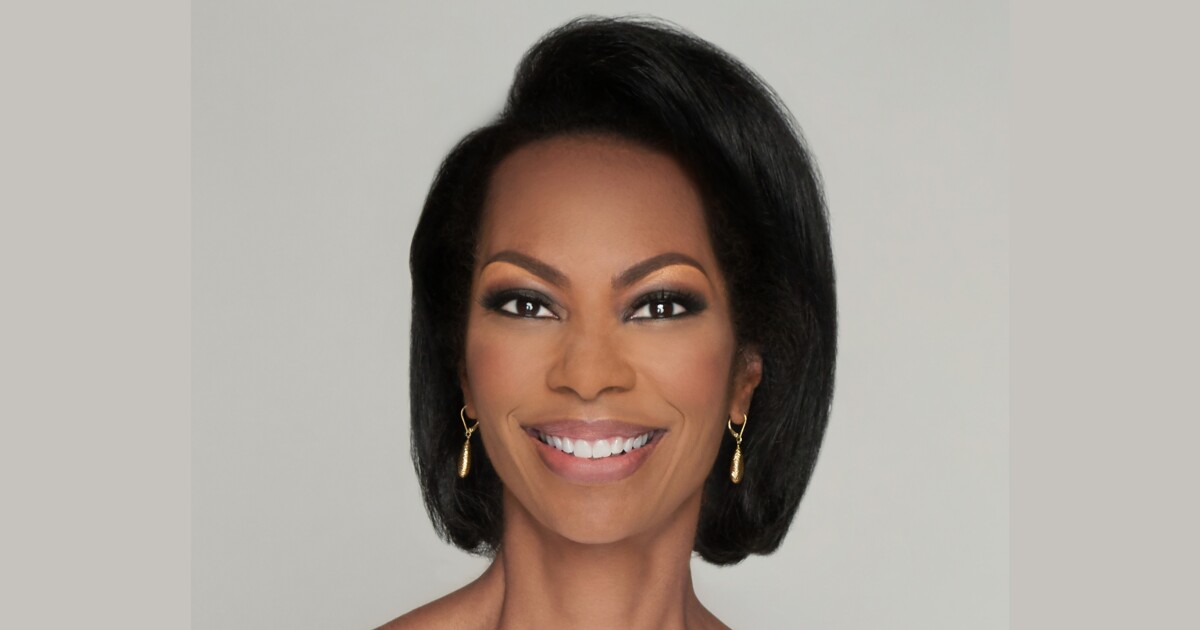 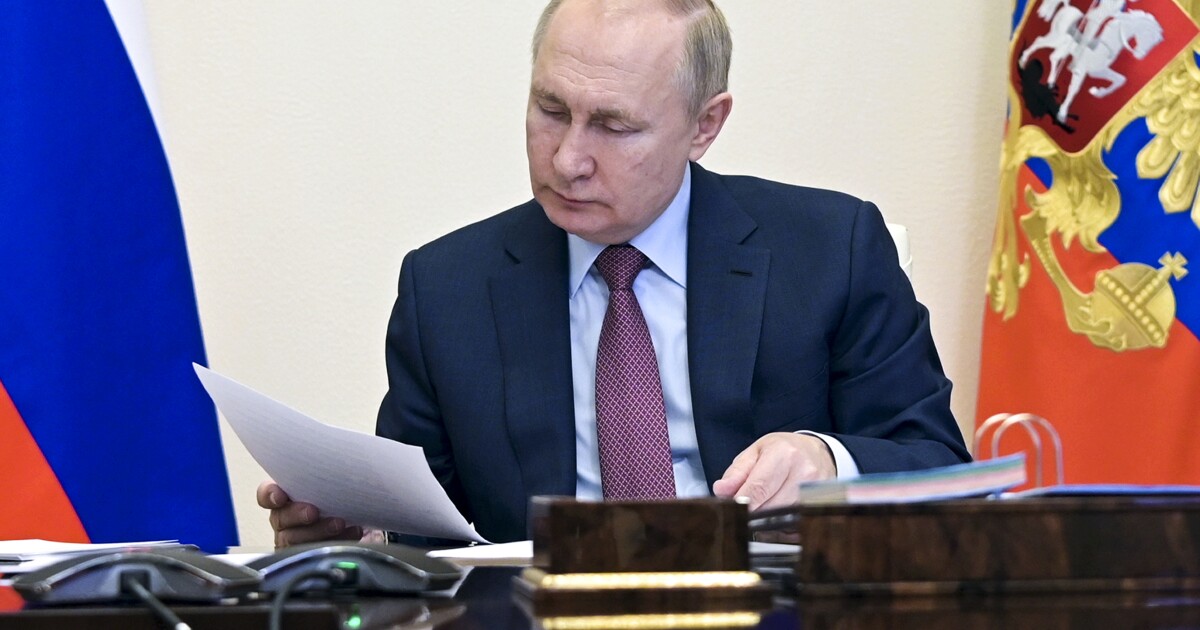 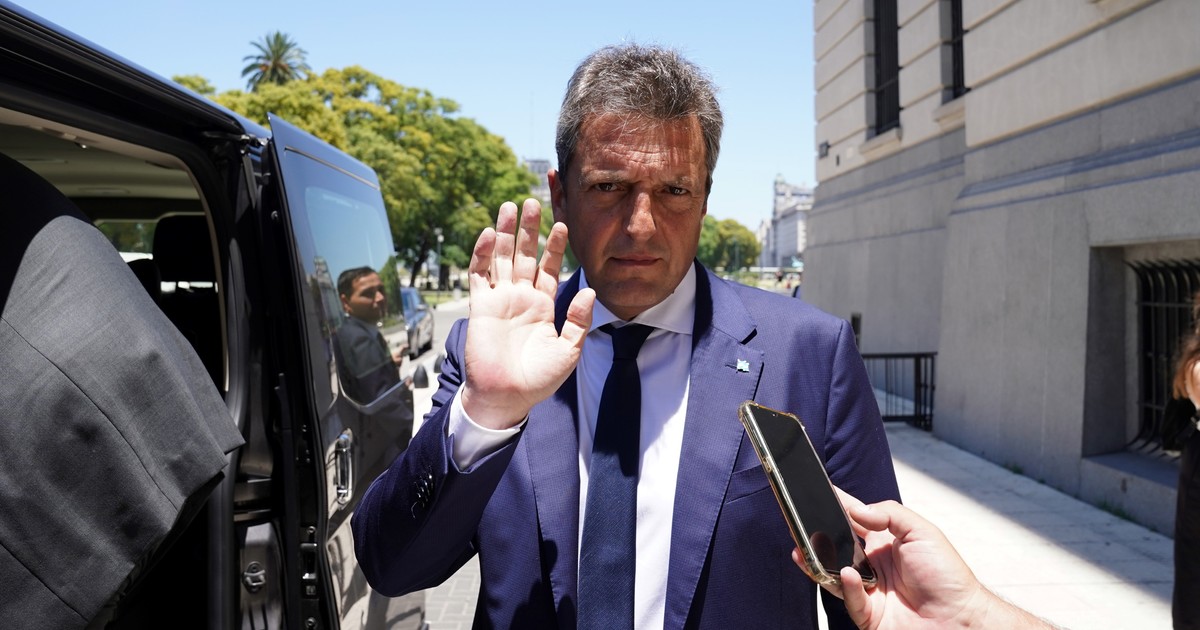 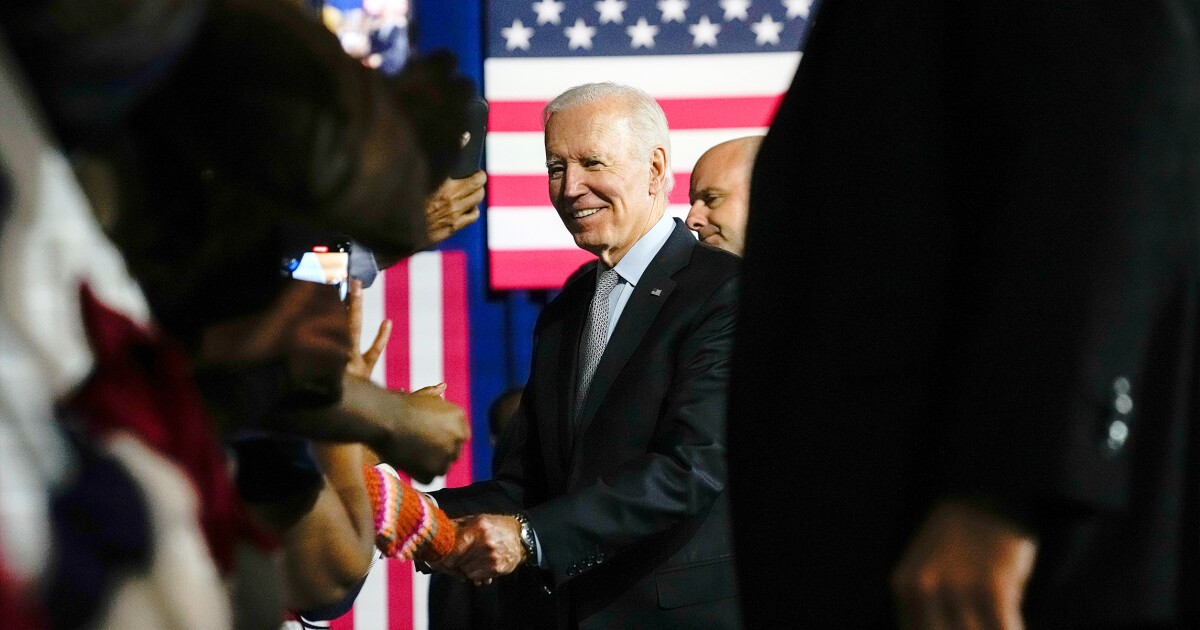