Tom Brady isn’t too fond of answering questions about his future these days, but one former Tampa Bay Buccaneers quarterback thinks it’s time for the veteran to call it quits.

Shaun King, who played for the Bucs from 1999-2003 after getting drafted by Tampa Bay in the second round, told Compare.bet on Monday that while he considers Brady the “most accomplished quarterback” in the NFL, he is now “a shell of himself.”

Quarterback Shaun King #10 of the Tampa Bay Buccaneers calls an audible during the NFL preseason game against the St. Louis Rams at the Edward Jones Dome on August 18, 2003 in St. Louis, Missouri. The Rams defeated the Buccaneers 26-16.
(Elsa/Getty Images)

“Let’s be honest, man,” King told the outlet. “Why does everybody beat around the bush? Tom Brady is the most accomplished quarterback at the professional level we’ve ever seen, and nobody in modern football is getting to 10 Super Bowls, and they’re definitely not winning seven. In spite of that, you still should be honest about what he is now. He’s a shell of himself. Especially when he’s encountered with pressure.”

The Bucs won the NFC South despite a season with no real consistency, an issue Brady often pointed out. Their season came to an end in the wild-card round after a 31-14 loss to the Dallas Cowboys.

“It happens, man. You get old. You step off the sidewalk and you feel like you jumped off a ten-story building. It happens to everybody. It’s just a part of getting old,” King continued.

“Yeah, in spurts he can still make some throws, and, yeah, every second or third game he can have a fourth quarter that makes you remember how great he was. But from start to finish, he’s not the same player. Age is undefeated. If you watch Tom Brady play, when he is under pressure and duress, he is completely out of whack. That’s just the reality of it.”

Brady could potentially sign with another team for next season but the option of retiring and stepping into the broadcast booth is another real possibility.

Tom Brady #12 of the Tampa Bay Buccaneers screams in celebration after rushing for a touchdown during the fourth quarter of an NFL football game against the Carolina Panthers at Raymond James Stadium on January 1, 2023 in Tampa, Florida.
(Kevin Sabitus/Getty Images)

One thing is for sure, Brady has no interest in discussing his options at the moment.

“If I knew what I was going to f—ing do, I would’ve already f—ing done it,” he said on the “Let’s Go!” podcast this week. 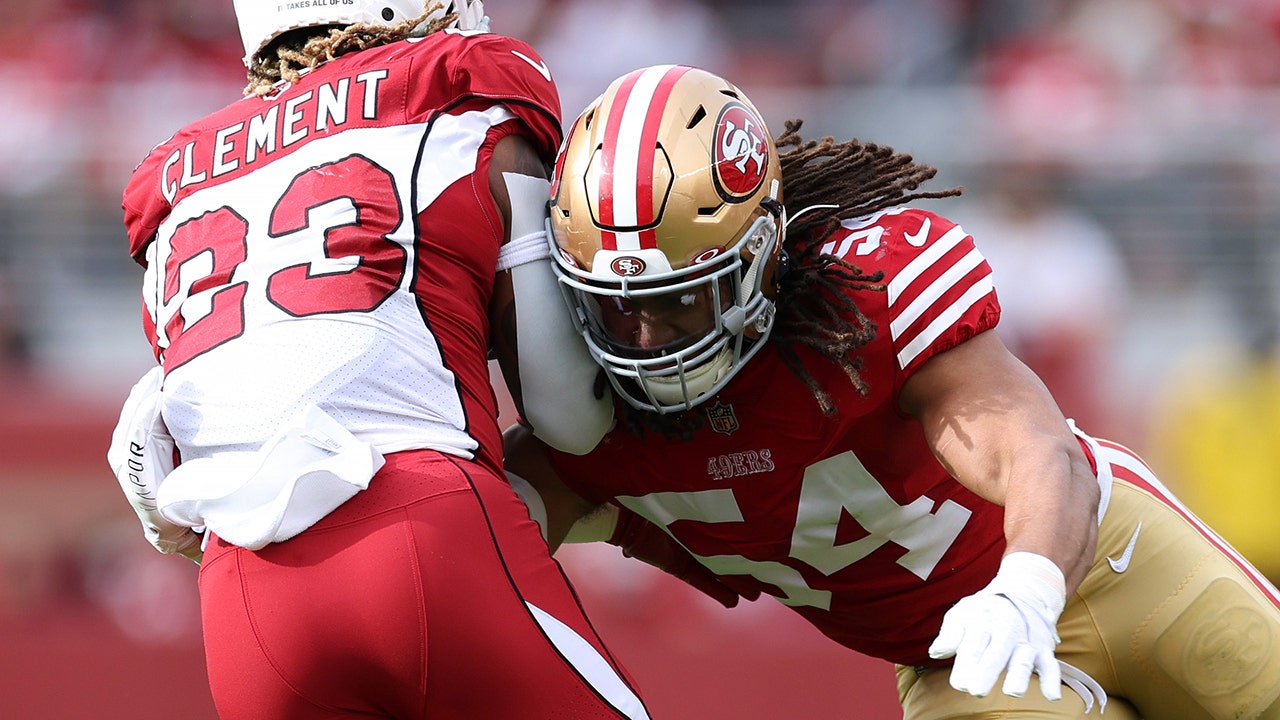 49ers fan falls from stands as he tries to catch towel 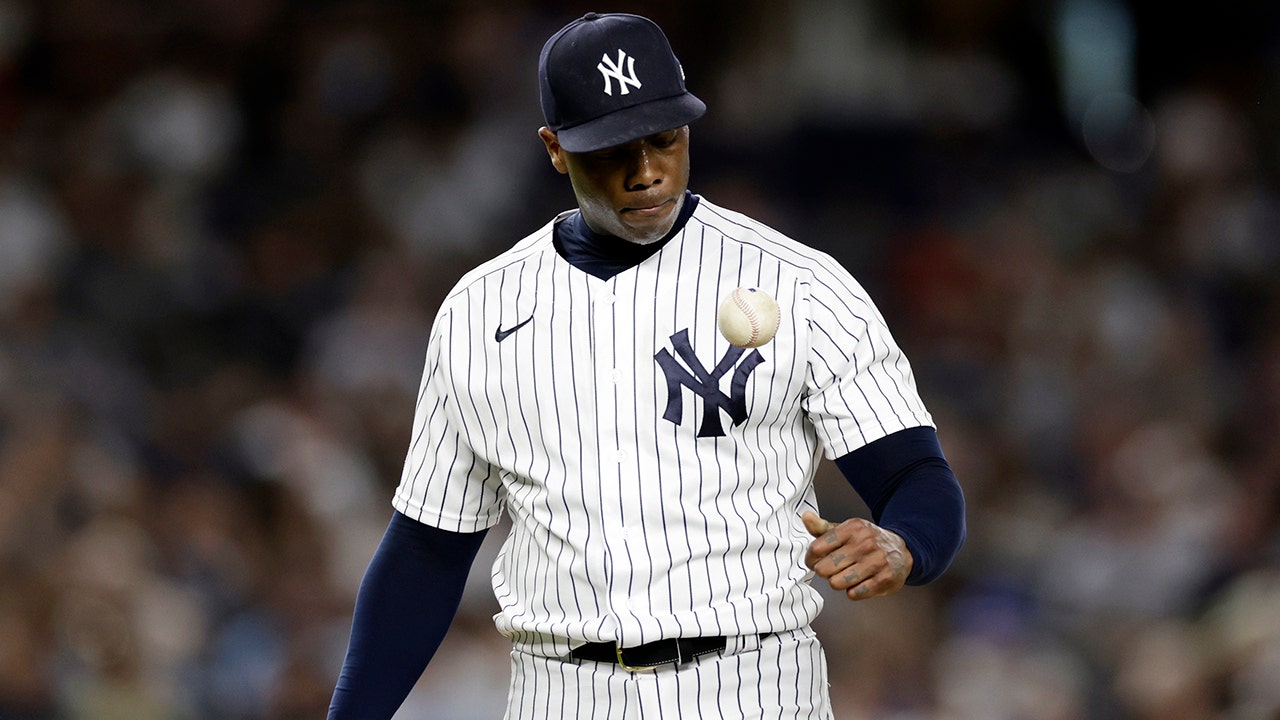 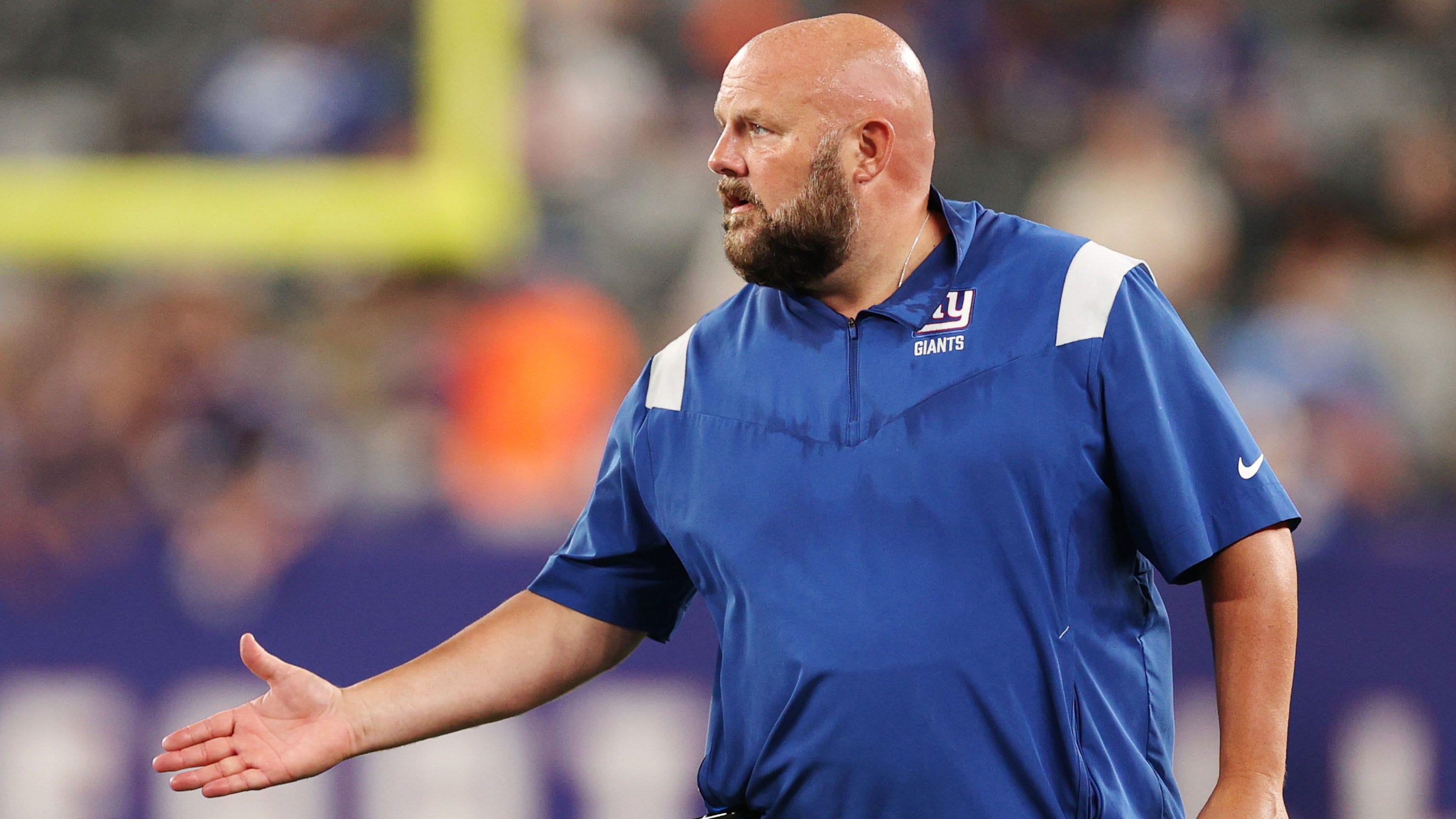 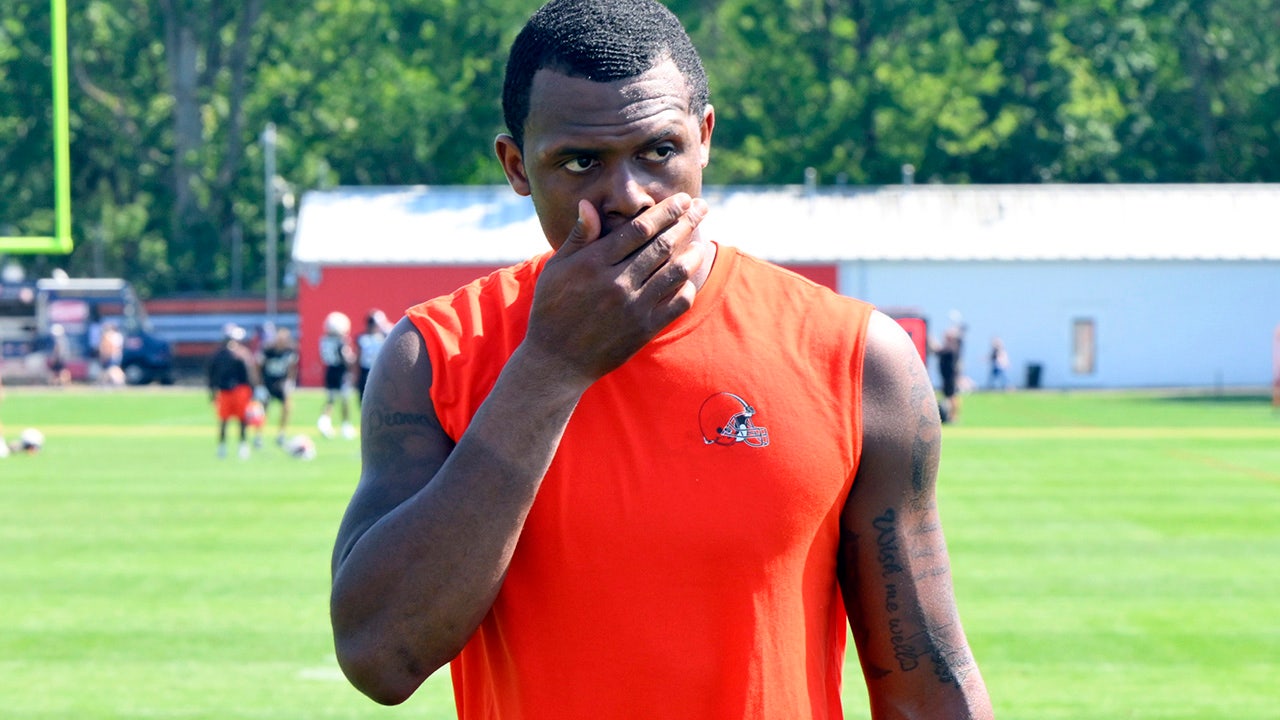