Sources familiar with the investigation told G3 Box News Saturday that the former president’s team was informed that boxes labeled A-14, A-26, A-43, A-13, A-33, and a set of documents—all seen on the final page of the FBI’s property receipt —contained information covered by attorney-client privilege.

The FBI seized classified records from Trump’s Palm Beach home during its unprecedented Monday morning raid, including some marked as top secret. But the former president is disputing the classification, saying the records have been declassified.

The warrant and property receipt from the FBI’s Monday search were formally unsealed Friday afternoon.

Attorney-client privilege refers to a legal privilege that keeps communications between an attorney and their client confidential.

Sources told G3 Box News that some records could be covered by executive privilege, which gives the president of the United States and other officials within the executive branch the authority to withhold certain sensitive forms of advice and consultation between the president and senior advisors.

It is unclear, at this point, if the records include communications between the former president and his private attorneys, White House counsel during the Trump administration, or a combination.

The Justice Department and the FBI declined to comment.

A spokesman for Trump did not immediately respond to G3 Box News’ request for comment.

The search warrant and property receipt for the FBI’s Monday raid of Mar-a-Lago were unsealed by Magistrate Judge Bruce Reinhart on Friday afternoon.

Prior to the release of the documents, G3 Box News reviewed the warrant and receipt, revealing that the FBI seized classified records from Trump’s home, including some marked as top secret. Trump is disputing the classification, saying the records had been declassified.

“The locations to be searched include the ‘45 Office,’ all storage rooms, and all other rooms or areas within the premises used or available to be used by FPOTUS and his staff and in which boxes or documents could be stored, including all structures or buildings on the estate,” the warrant states, but did not give authority to agents to search areas being occupied by Mar-a-Lago members or not used by Trump and staff.

The warrant gave agents the authority to seize “all physical documents and records constituting evidence, contraband, fruits of crime, or other items illegally possessed” in violation of U.S. Code, including documents with classification markings and presidential records created between Jan. 20, 2017 and Jan. 20, 2021.

According to the property receipt, reviewed before its release by G3 Box News, FBI agents took approximately 20 boxes of items from the premises, including one set of documents marked as “Various classified/TS/SCI documents,” which refers to top secret/ sensitive compartmented information.

Records covered by that government classification level could include human intelligence and information that, if disclosed, could jeopardize relations between the United States and other nations, as well as the lives of intelligence operatives abroad. However, the classification also encompasses national security information related to the daily operations of the president of the United States.

The property receipt does not reveal any details about any of those records.

Attorney General Merrick Garland announced this week that he personally approved the request to obtain a warrant to search the former president’s private residence.

Trump’s office received a grand jury subpoena this spring for classified documents he allegedly took from the White House when he left office in 2021. A source close to Trump told G3 Box News that the former president cooperated with the subpoena by turning over documents to the FBI.

According to the source, a subpoena was issued to a “custodian of the president,” and was related to the materials that the National Archives and Records Administration (NARA) was trying to collect after claiming Trump improperly took those classified records with him from Washington D.C. to Mar-a-Lago.

A source close to Trump told G3 Box News that Trump has been cooperating in the investigation into the NARA records for a year.

On June 3, the FBI visited Mar-a-Lago to retrieve the requested documents in the subpoena, which Trump complied with, a source told G3 Box News.

Those investigators toured the area of the Florida resort where some documents were stored, then briefly viewed and took custody of a small amount of potentially sensitive material. Separate sources told G3 Box News that federal investigators had spoken with at least one person who relayed the possibility of more sensitive national security material in that storage room and other areas of the property.

FBI officials, that day, asked to see a storage facility where the records were located. The FBI asked that staff put a lock on the storage room, which they later did.

This source said Trump and his staff were, and are, committed to being in compliance with the Presidential Records Act, which requires presidential administrations to preserve certain documents.

Trump received that subpoena two months prior to the FBI’s unprecedented raid on a former president of the United States’ private residence — which took place early Monday morning.

The source questioned whether the federal magistrate judge who signed off on the warrant for the FBI’s raid of Mar-a-Lago Monday was aware of Trump’s “past compliance with the subpoena,” adding that, if the FBI was looking for additional documents, another subpoena could have been issued, as Trump and his team were “cooperative” and turned over documents and records responsive to the subpoena issued in the spring. 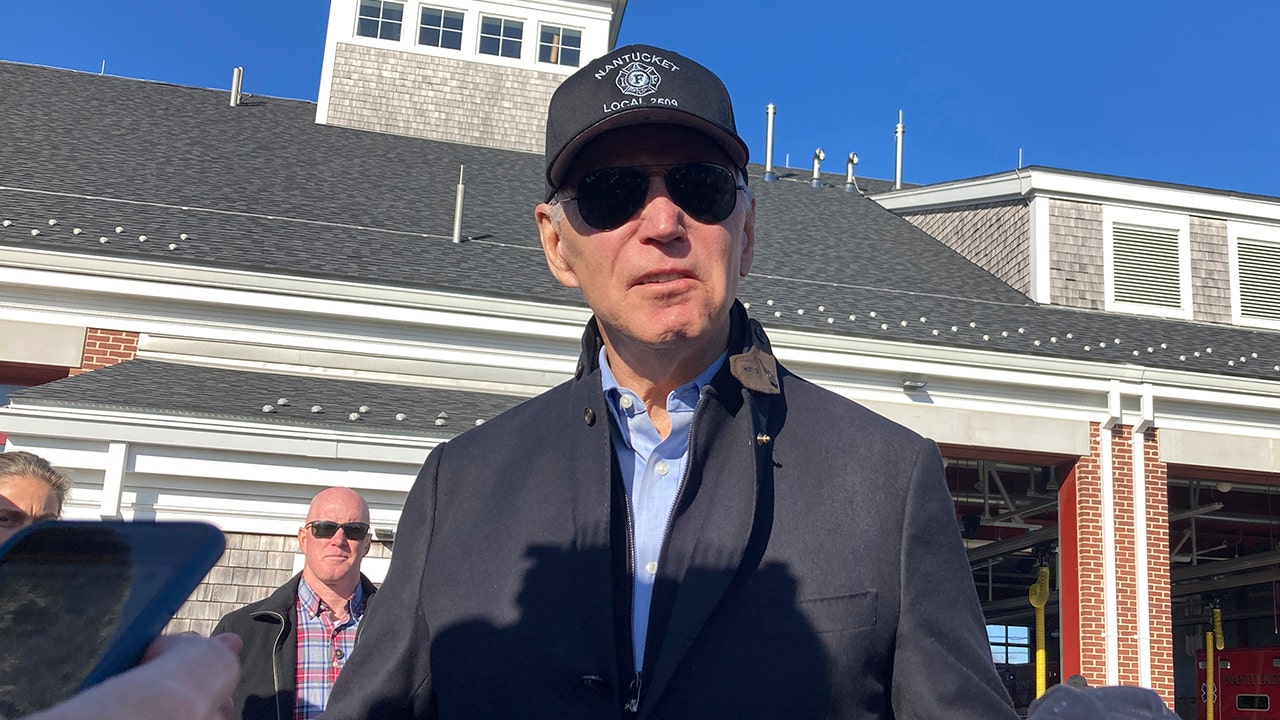 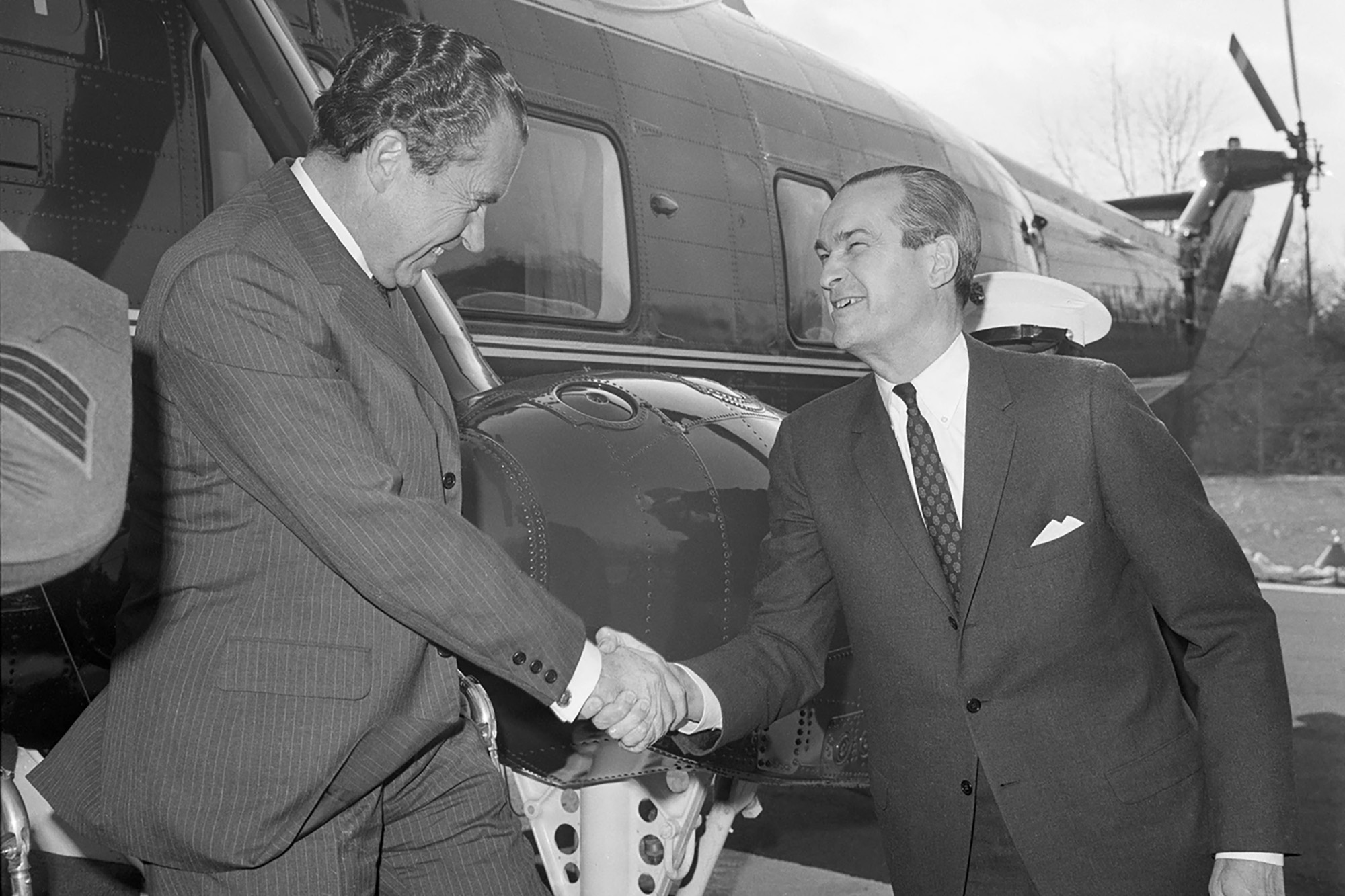