A Florida woman was pulled from a storm drain for the third time in two years last week.

The Delray Beach Police Department said officers and firefighters responded to a report of a woman possibly in distress while swimming in a canal near the 500 block of Lindell Boulevard around noon on Wednesday. The department said officers located the woman, identified as Lyndsey Jane Kennedy, and asked if she needed help.

Kennedy reportedly ignored them and climbed into a storm drain pipe. Delray police said she refused to come out and began crawling farther into the culvert pipe, which crossed under Lindell Boulevard.

Firefighters were able to keep Kennedy between two sections of pipe while the Delray Beach Fire Rescue Special Operations Team utilized a ladder and a rescue harness to pull her out.

Lyndsey Kennedy was rescued from a storm drain for the third time on Jan. 18, 2023.
(Grand Prairie Police Department)

Kennedy appeared to have minor injuries and was treated at the scene before being transported to a hospital for further evaluation.

Delray police said the fire department previously rescued Kennedy from a storm drain in March 2021 after she had been missing for three weeks.

According to local news outlets at the time, Kennedy told police she went swimming in a canal near her boyfriend’s house on March 3, the same night her boyfriend reported her as missing. While swimming, she said she entered a doorway in the shallow part of the canal and noticed a tunnel. She continued following tunnels until she realized she was lost.

Kennedy was eventually rescued near the intersection of West Atlantic Avenue and SW 11th Avenue after a woman called 911 to report a woman yelling for help from inside the drain. She said she had stopped walking in that area because she could see light and people walking past her.

The woman, who was 43 at the time, told police she had been walking in the sewer system for about three weeks. She also said she had been living off an unopened can of ginger ale she found in the drain while looking for a way out.

Delray police said Kennedy “appeared to be coherent” and didn’t need to be Baker Acted (involuntarily institutionalized). Police contacted her mother, who said she has a history of mental illness, is a frequent user of illegal narcotics and has a history of doing “odd things” and “making bad decisions.”

Before she disappeared, Kennedy’s family members said she attended a Bible study with her mother where they learned about the prophet Elijah taking a journey. The relatives said Kennedy wrote her mom a note claiming she was planning on going on her own journey.

Despite that, the family said they didn’t believe her journey was meant to be in a storm drain.

She was reportedly listed as “endangered” on the sheriff’s office’s missing persons documentation, and a detective wrote in the report she went missing “under similar circumstances” in April 2020.

Only a pair of scuffed, bloody knees can be seen on Lyndsey Kennedy, 43, before she’s loaded onto a stretcher en route to a Florida hospital for medical treatment.
(Delray Beach Fire Rescue )

Kennedy’s third rescue from the storm drain took place in Grand Prairie, Texas, two months later in May 2021. Police in the town were searching for four days before her mother and best friend found her at a canal.

In this instance, she had reportedly wandered off from a rehab facility after checking in. When police saw the woman near a creek and began to approach her, she went into a nearby storm drain, according to WPEC.

A tracking app on her cellphone allowed her family to find her last location before she disappeared underground. Before she was rescued, her family and friends reportedly dropped bags of food and Gatorade into manholes in the area.

Kennedy was reportedly arrested in Florida in July 2021 after a hit-and-run occurred when she sped off from a gas station after stealing beer. She almost ran over the store’s clerk, who chased her outside, then she ran several red lights before crashing with a car.

Palm Beach County deputies said she ran from the crash scene to an apartment complex, but staff led them to her.

Kennedy’s passenger, who was injured, told police she ran because she didn’t have a driver’s license. Police said her license had been suspended 17 times from 2007 to 2020. 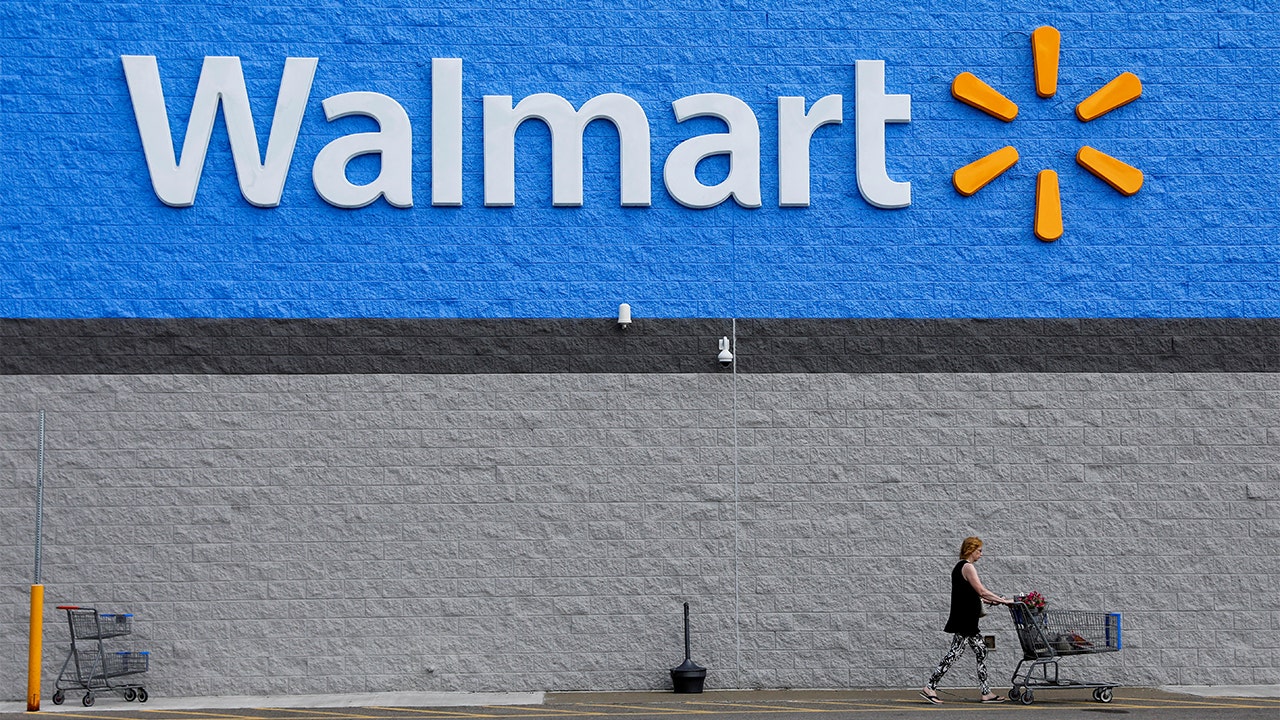 Girl in Oklahoma climbs by means of sunroof, rescues 2-year-olds remaining in warm automobile at Walmart 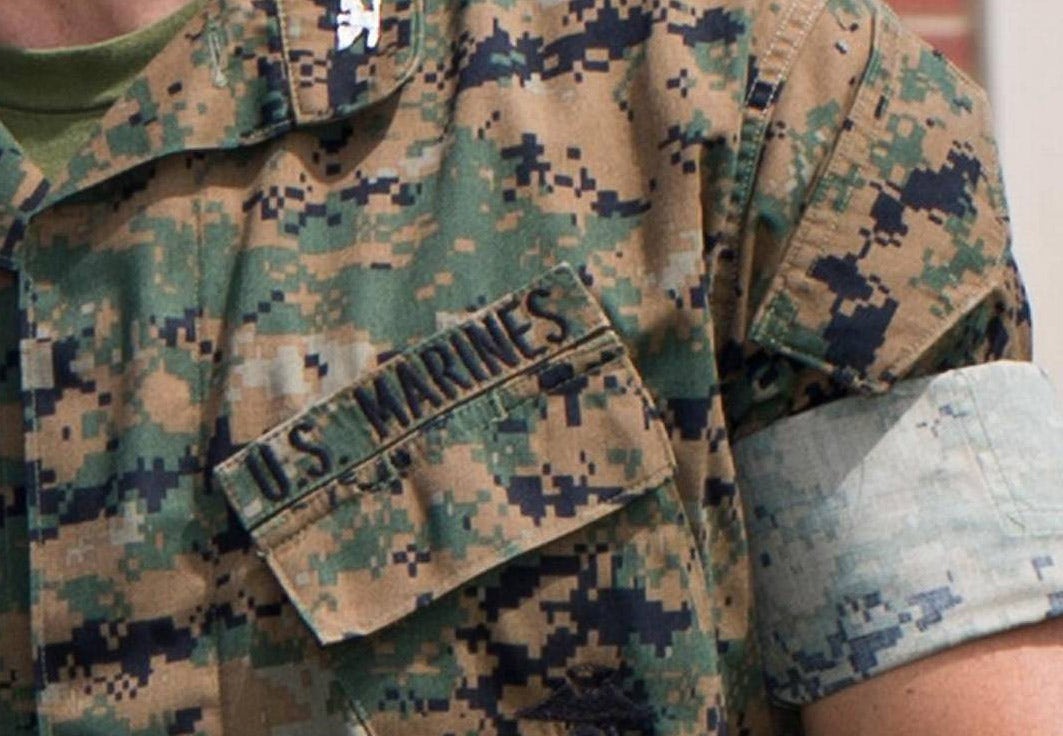 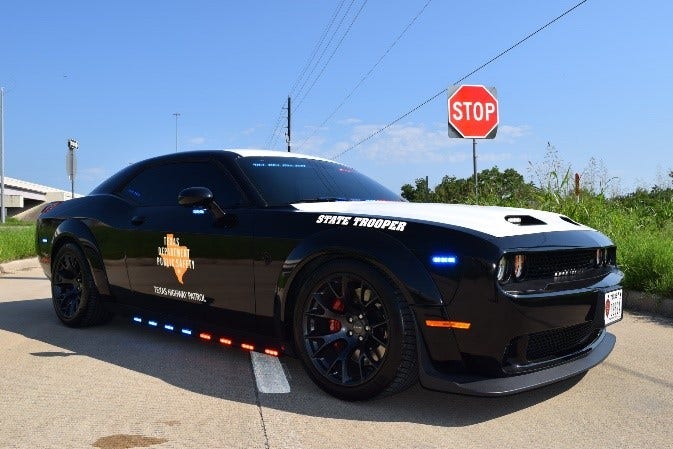