An Iowa man who was sentenced to life in prison last year for killing his stepson has died, corrections department officials said.’

Thomas Knapp, 84, died Thursday of natural causes after a chronic illness while in hospice at the Iowa Medical and Classification Center, the Iowa Department of Corrections announced.

Knapp was convicted in September of first-degree murder and willful injury in the May 11, 2020, death of 51-year-old Kevin Juzek in their rural Merrill home, The Sioux City Journal reported.

An Iowa man who killed his stepson and abused his wife has died in prison on Thursday of natural causes. Thomas Knapp was serving a life sentence.

Darlene Knapp testified that Thomas Knapp beat her in their bedroom the day of the shooting. She said after she left the room, Juzek held the door shut so her husband couldn’t pursue her.

She said Knapp shot Juzek through the bedroom door. After Juzek collapsed, Knapp shot him a second time while Darlene Knapp watched, she said. 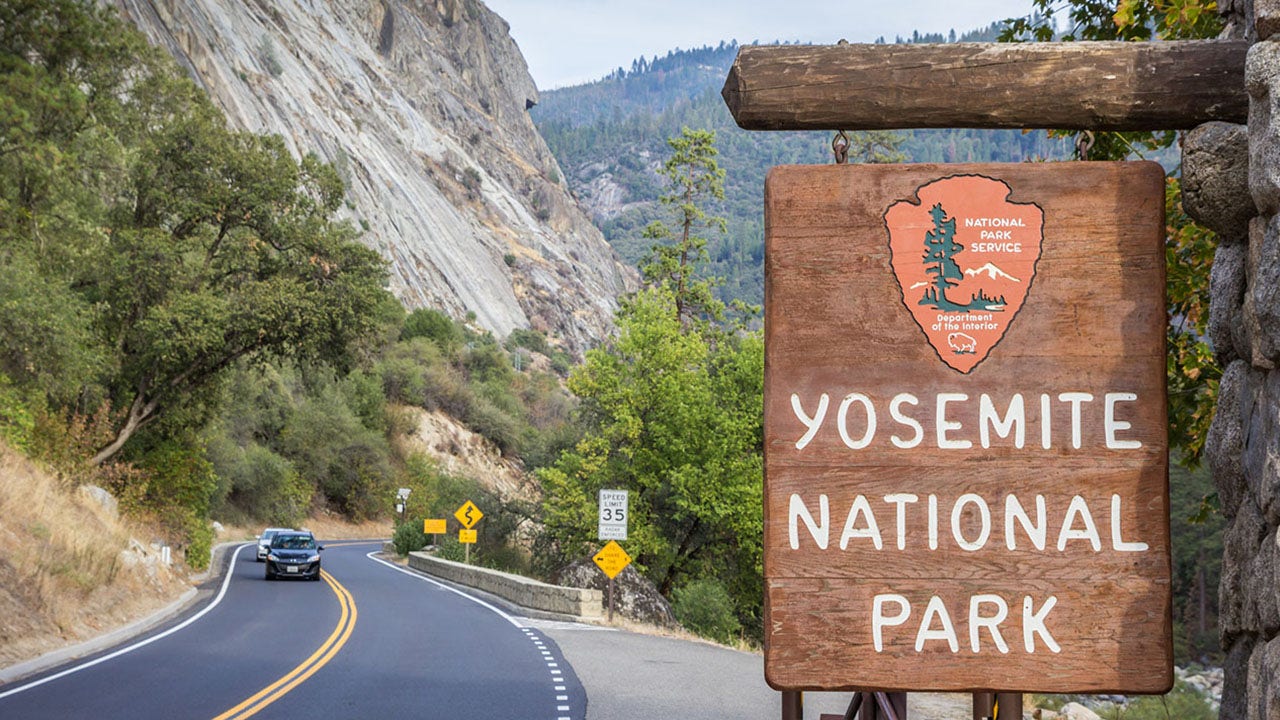 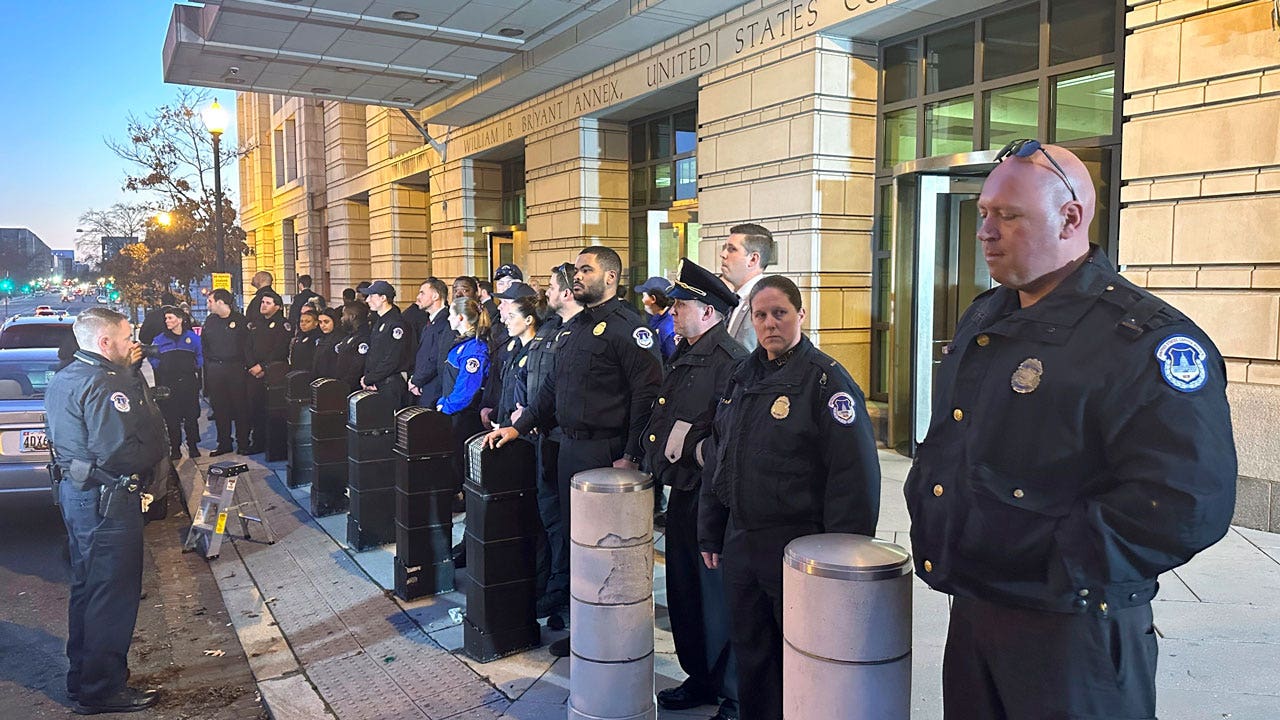