Five-star Iowa State recruit Omaha Biliew showed off his athleticism in a ridiculous manner during his most recent high school game with a dunk that sent the crowd into a frenzy.

Biliew plays at Waukee Senior High School in Iowa and is considered one of the Top 15 overall prospects in the nation. Standing at 6-foot-8, 210 pounds, Biliew is expected to make an immediate impact on a Cyclones team that plays a tough Big 12 Conference schedule.

Biliew showcased that athleticism in a big rivalry game against Waukee Northwest when he dropped 21 points to aid in the 22-point victory, but it was his between-the-legs dunk that had the entire crowd going nuts at the end of the game.

Omaha Biliew #28 of Team World shoots a three point basket against Team USA during the 2022 Nike Hoop Summit on April 8, 2022 at the Moda Center Arena in Portland, Oregon.
(Sam Forencich/NBAE via Getty Images)

It seemed so easy for Biliew, who got a fastbreak pass and knew exactly what to do with it.

This is high school basketball, and not only do 6-foot-8 stars come every now and again, but this type of athleticism is rare for the sport.

The vicious dunk was the cherry on top of a great performance for Biliew and his team, and rivalry wins are always much sweeter than the rest.

Omaha Biliew #8 of World Team shoots against Kel’el Ware #11 of USA Team in the third quarter during the Nike Hoop Summit at Moda Center on April 08, 2022 in Portland, Oregon.
(Steph Chambers/Getty Images)

Biliew received more than 12 offers to play Division I basketball next year, with Texas Tech, Illinois, Kansas, Tennessee, Arkansas, Georgia and others sending him letters.

UNRANKED TEMPLE TAKES DOWN NO. 1 HOUSTON IN THRILLING FINISH

When he made his commitment to stay local at Iowa State in July, legendary college basketball commentator Dick Vitale showed his love for the decision.

“The @CycloneMBB fans are celebrating big time as they get a commitment from the highest rated PTPER in the history of the school in OMAHA BILIEW,” he tweeted at the time.

Omaha Biliew #28 of Team World shoots a free throw against Team USA during the 2022 Nike Hoop Summit on April 8, 2022 at the Moda Center Arena in Portland, Oregon.
(Sam Forencich/NBAE via Getty Images)

The Cyclones are currently ranked 12th in the nation with a 14-4 record on the season. They have a big game against Kansas State next on the schedule, as the No. 5 Wildcats lead the conference with a 17-2 record.

macOS Ventura 13.2 arrives with a sharp eye on security 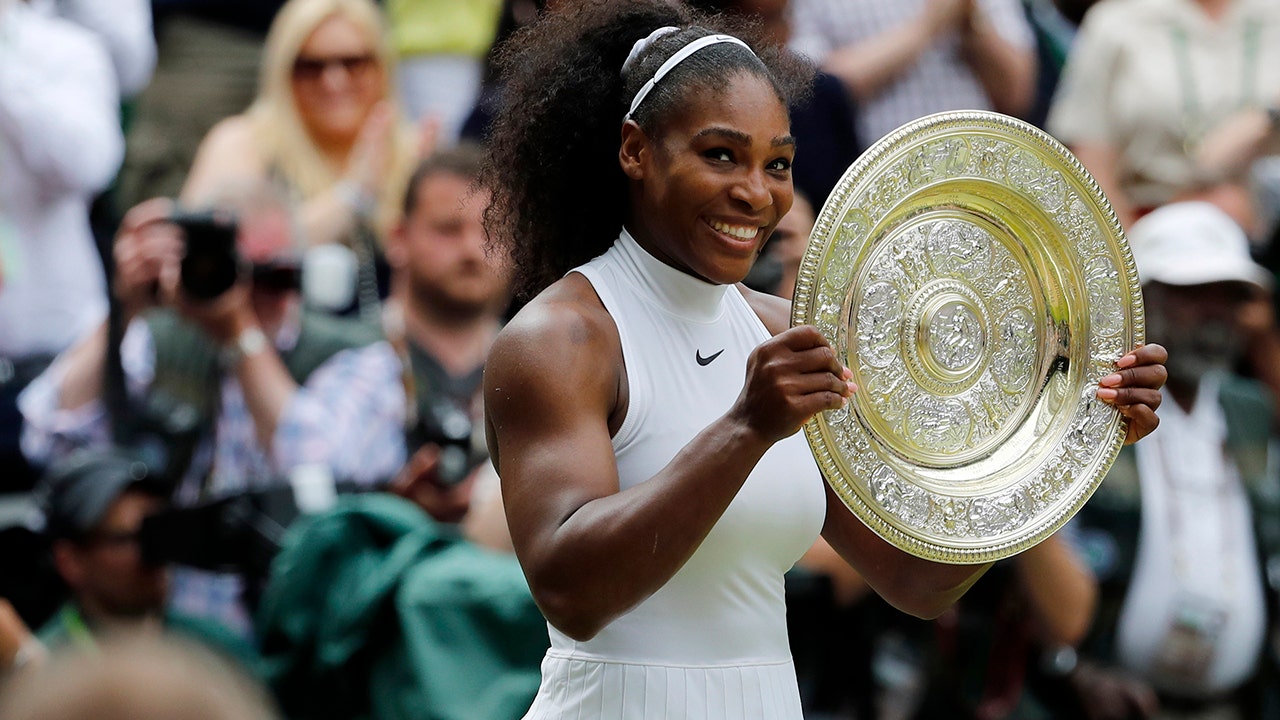 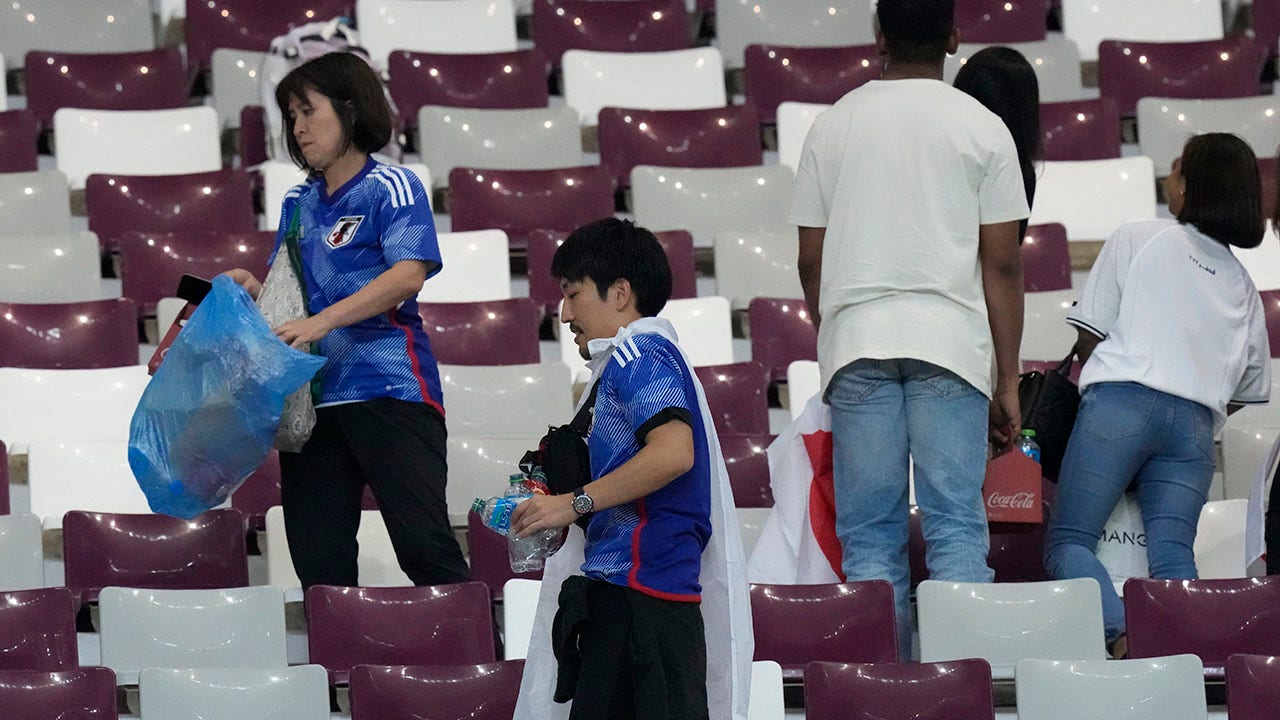 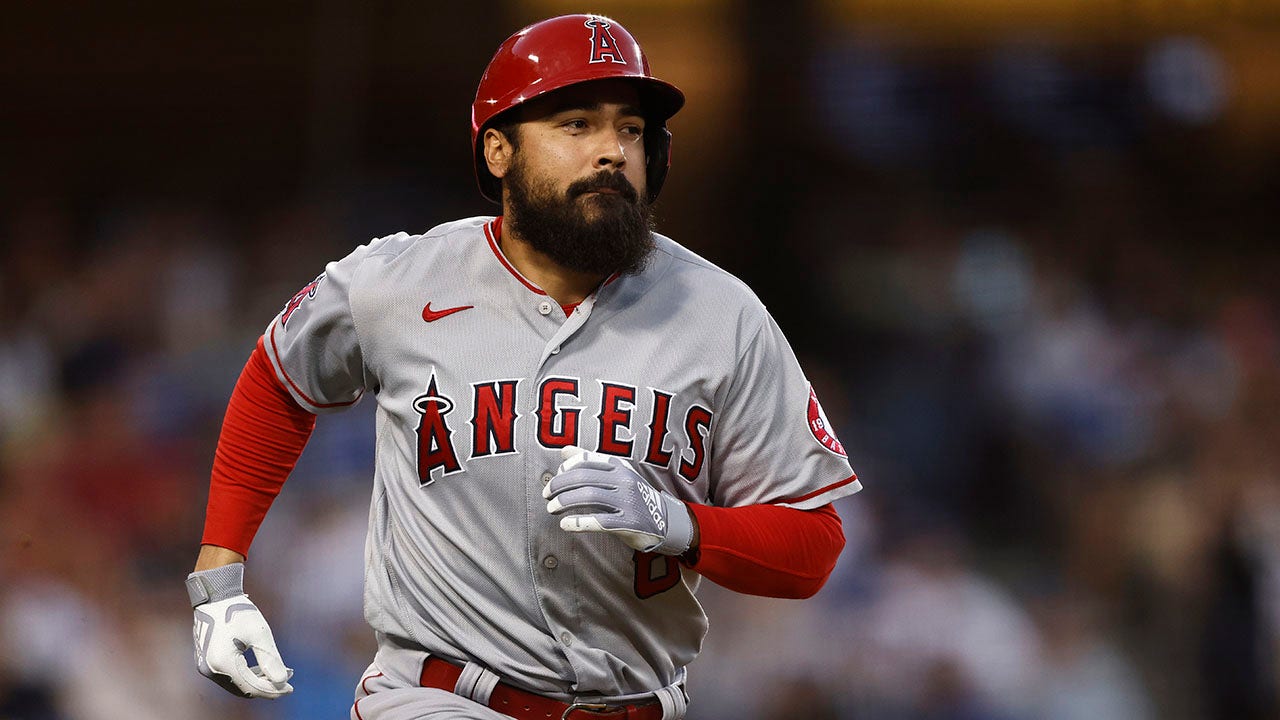 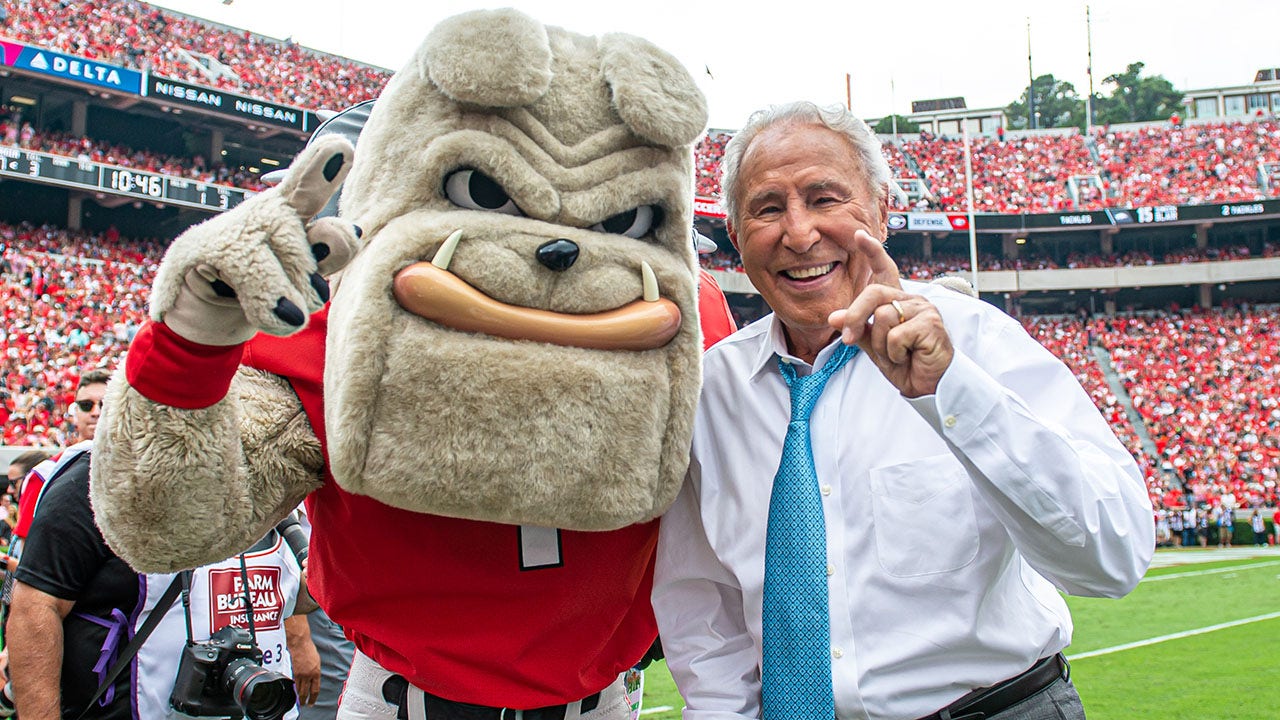