Japan’s prime minister is sounding the alarm on his country’s shrinking population and calling for measures to help one of the world’s oldest societies replenish its citizen base.

“Our nation is on the cusp of whether it can maintain its societal functions,” Japanese Prime Minister Fumio Kishida said in a policy speech at the opening of this year’s parliamentary session.

“It is now or never when it comes to policies regarding births and child-rearing – it is an issue that simply cannot wait any longer,” he added.

The prime minister said he will submit a plan that will double child-related incentives by the summer after the country saw a record low number of births in 2021.

Japanese Prime Minister Kishida Fumio participates in a meeting with President Biden in the Oval Office at the White House on Jan. 13, 2023
(Photo by Kevin Dietsch/Getty Images)

The comments from Kishida come as Japan has embarked on several different efforts to help encourage families to move to rural areas that have suffered population declines, including offering families 1 million yen ($7,500) per child, to move out of Tokyo and into the countryside.

The rural towns and villages have marketed themselves as areas conducive to families with charming locations, easy access to child care, and the availability of young men as the country continues to witness lowering birthrates and a struggling economy.

The government also recently announced a plan to provide benefits of 5,000 yen ($38) per person per month to residents of Tokyo aged 18 or young to assist parents with the cost of their children’s education.

President Biden poses for photographs with Japanese Prime Minister Kishida Fumio after his arrival at the White House on Jan. 13, 2023
(Photo by Chip Somodevilla/Getty Images)

Tokyo has also implemented a “Babies First” program which hands out 100,000 yen gift cards to parents whose children were born after January 2009 to be used on child care items.

Odell Beckham Jr. reacts to Sha'Carri Richardson getting kicked off plane: 'But I'm the a--hole' 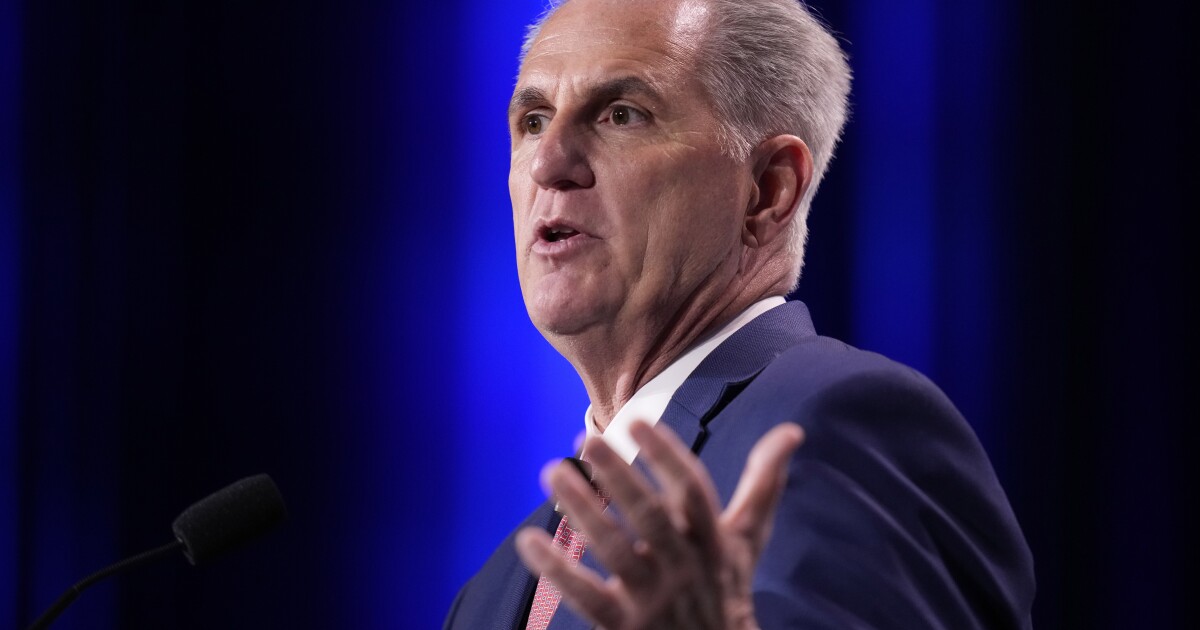 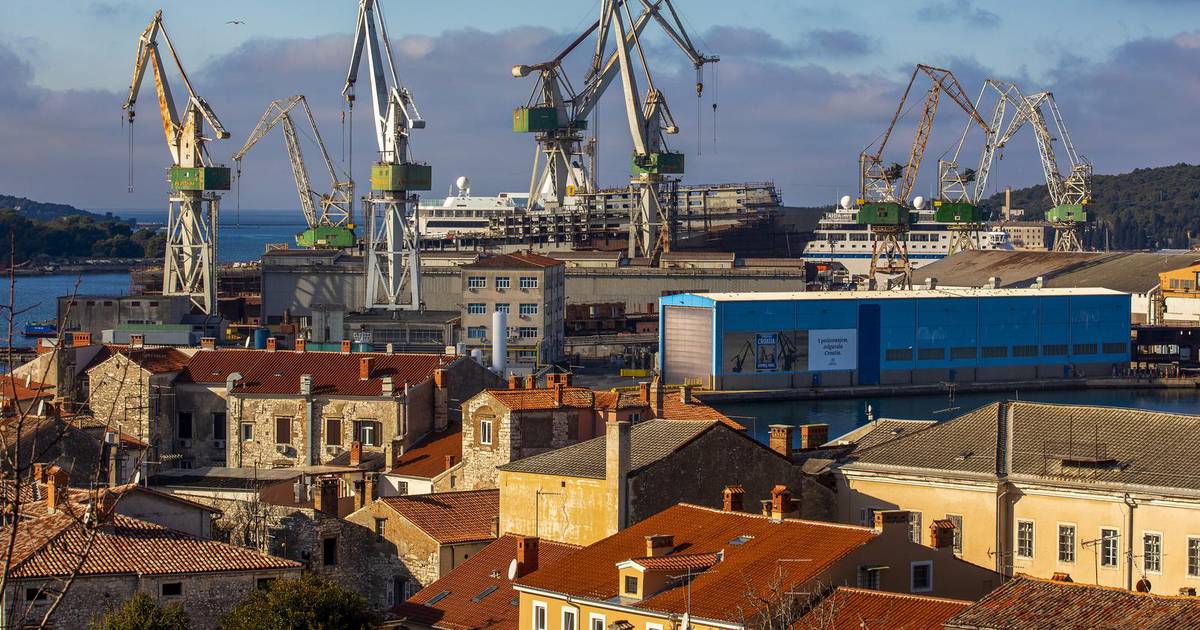 The Czech company sent an offer to buy Uljanik: They offer 155 mil. 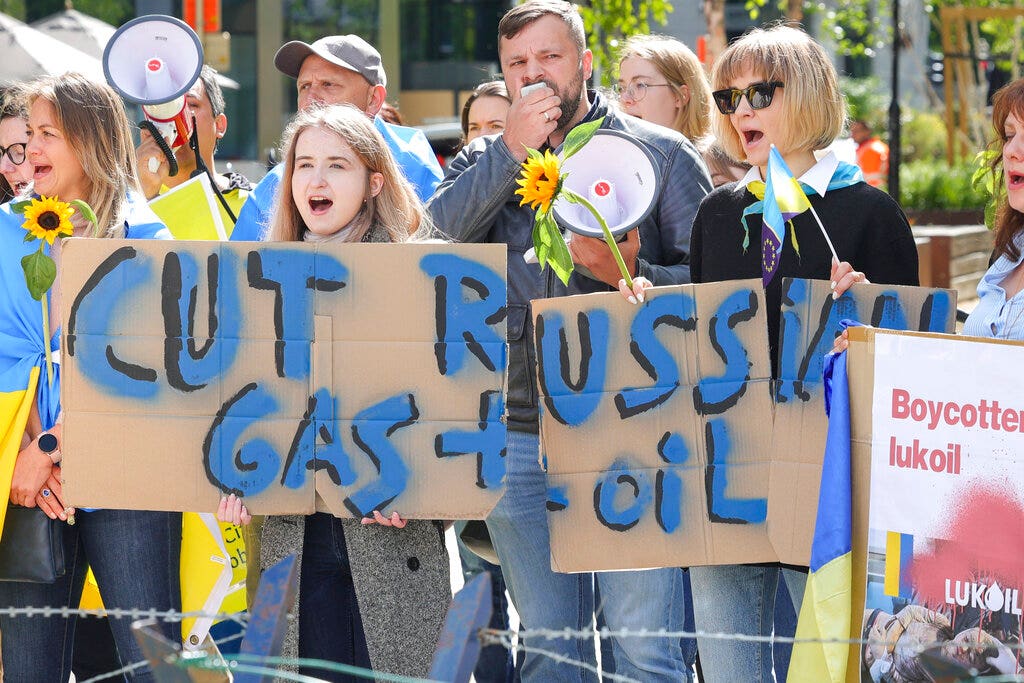