Mackenzie McDonald and Jenson Brooksby entered an exclusive tennis club on Thursday as the latter player knocked off No. 2 seed Casper Ruud in the second round of the Australian Open.

“I was getting a little more frustrated out there that I didn’t close it out, and my mentality was changing a little bit,” Brooksby said after the match. “Those are the situations you have to handle sometimes in matches, and you’re going to face. I think the biggest question is: How do you respond? I just told myself to reset.”

Brooksby’s win over Ruud came after McDonald knocked off No. 1 seed Rafael Nadal on Wednesday.

According to ESPN Stats & Info, McDonald and Brooksby became the sixth pair of American men tennis players to defeat both the Nos. 1 and 2 seeds in the same Grand Slam tournament in the Open Era. The last instance came at the 1994 French Open, when Jim Courier and Aaron Krickstein knocked off Pete Sampras and Michael Stich, respectively.

It’s the first time the top two seeds were knocked out at the end of the second round since the 2002 Australian Open.

At least two will be eliminated for sure before the fourth round. Brooksby will take on Paul and Mmoh takes on Wolf.

She Fixes Cars. Can She Fix Congress’ Elitism Problem? 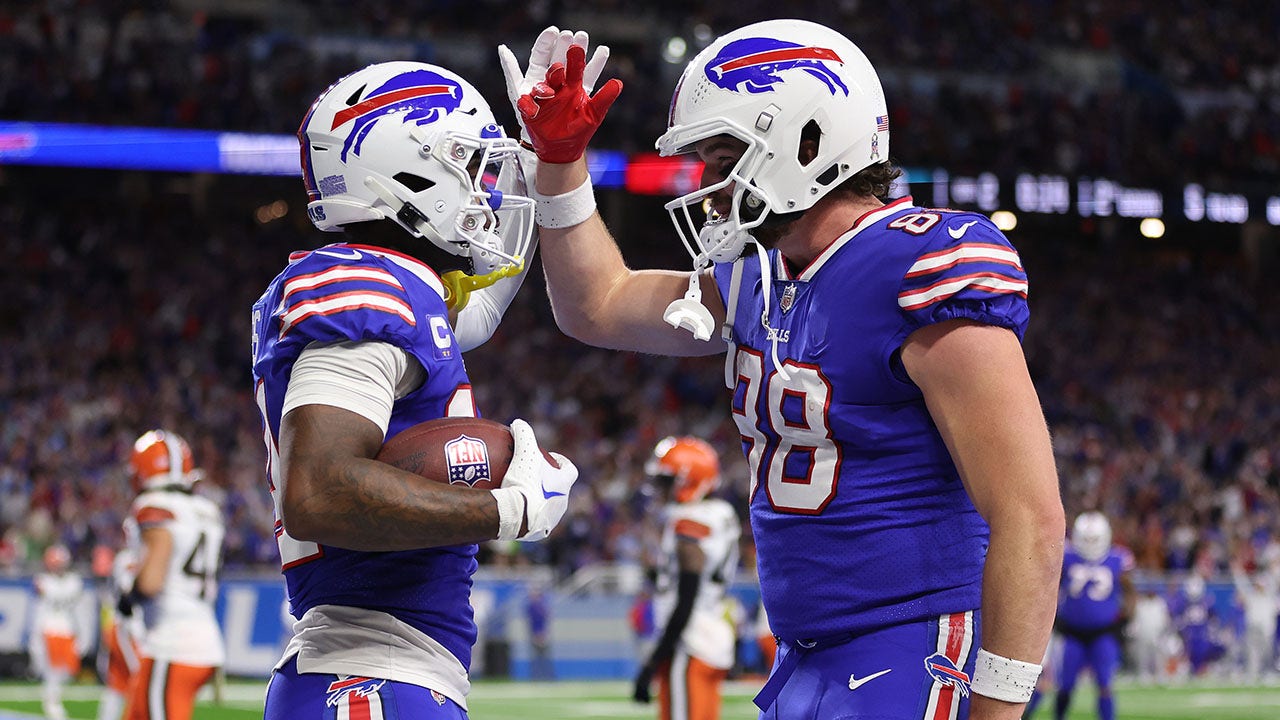 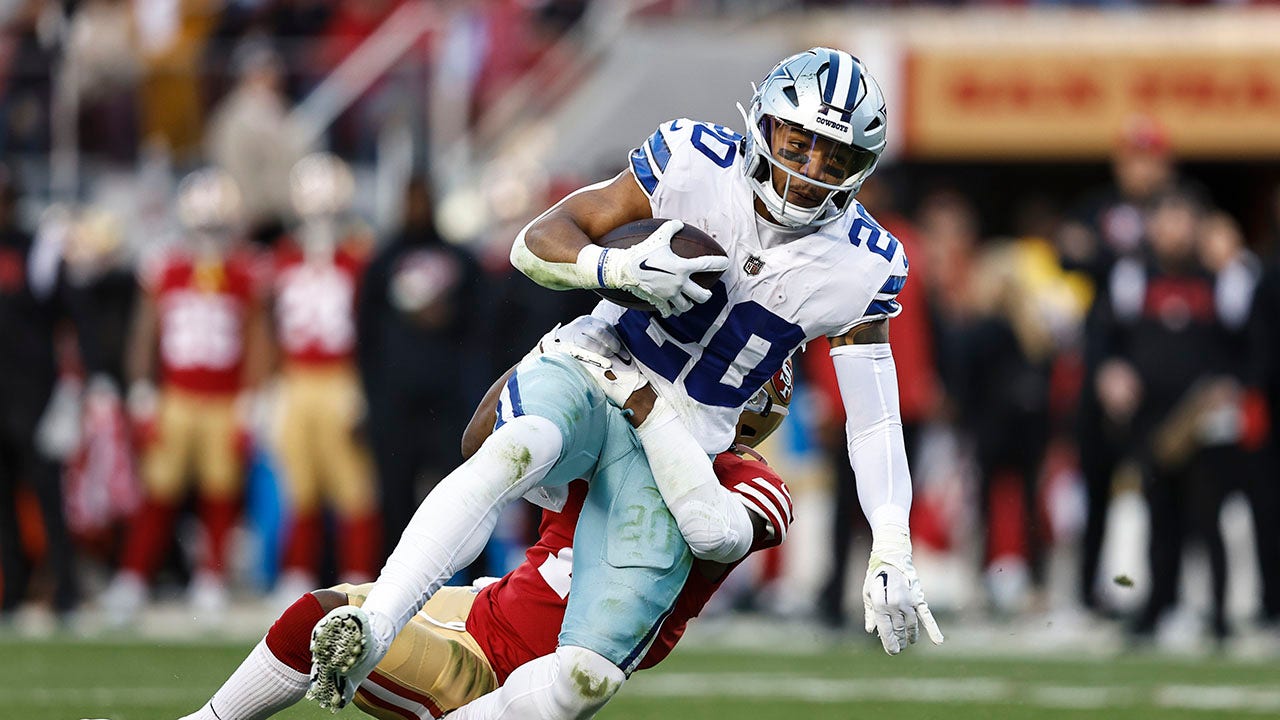 US Open up 2022: Phil Mickelson misses cut in pursuit of elusive big title