Kelly used her annual State of the State address to decry what she called efforts to “turn parents against teachers” and “turn communities against their schools.” She wasn’t specific, but top Republicans have promised to pursue several ideas in vogue in GOP-led states, including restrictions on what public K-12 schools can teach about gender and sexuality.

Kelly also toughened her tone in advocating for the legalization of marijuana for medical uses, calling the state’s current prohibition “ridiculous.” She highlighted the case of a terminally ill man who had his northwestern Kansas hospital room raided by police because he was using marijuana extracts to ease his pain.

The Democratic governor’s tough talk on these issues contrasted with her extolling the pursuit of middle-of-the-road policies elsewhere in Tuesday evening’s address to a joint session of the House and Senate. She also called for continued bipartisanship in the inaugural address that opened her second, four-year term earlier this month.

“We all agree our kids do better when parents and teachers are involved in their education,” Kelly said in the prepared text of her address. “So, rather than distracting ourselves with wedge issues, let’s focus on giving them the resources and support that they need.”

Kelly had been scheduled to give the State of the State on Jan. 11 but tested positive for COVID-19 the day before, only to learn later it was a false positive. Her office went ahead with releasing her proposed $24.1 billion state budget for the 2024 fiscal year beginning July 1.

The state is flush with cash, and Kelly already had proposed a series of tax cuts, including the elimination of the state’s 4% sales tax on groceries on April 1. Republican leaders are pushing a proposal to move Kansas to a “flat” income tax, with one rate each for individual and corporate filers, instead of three for individuals and two for corporations.

Republicans outlined an agenda two weeks ago that includes measures popular with GOP conservatives in numerous other states, including a ban on transgender athletes in girls and women’s K-12, club and college sports. Kelly has vetoed two previous proposals.

In Republicans’ official response, taped two weeks ago, Senate President Ty Masterson, a Wichita-area Republican, said that under Kelly, the state is on a path toward making K-12 schools “into little more than factories for a radical social agenda.” Masterson has said he wants to pursue restrictions on how public schools discuss gender and sexuality, like what critics call Florida’s “Don’t Say Gay” law.

Kelly declared: “Know this: I will oppose any efforts that are designed to turn parents against teachers, to turn communities against their schools, to turn young people away from the teaching profession.”

State Rep. Kristey Williams, a Wichita-area Republican chairing a House committee on K-12 spending, said she is working on a plan for education savings accounts for parents, using tax dollars. Masterson said the GOP will “focus on students, not legacy systems.”

“We want high quality classical education that focuses on academic excellence, preparing our kids for a successful future, not the sexualized woke agenda we see permeating the system today,” Masterson said.

Kelly’s address came only hours after hundreds of abortion opponents and parochial school students rallied outside the Statehouse to mark last Sunday’s 50th anniversary of the Roe v. Wade decision, which the U.S. Supreme Court overturned last year. But Kansas anti-abortion groups suffered a decisive political loss in August, when a statewide vote strongly affirmed protections for abortion rights under the Kansas Constitution.

Kelly applauded the August vote but didn’t mention abortion in the State of the State address. GOP lawmakers expect to push for millions of dollars in new funding for anti-abortion pregnancy counseling centers.

House Speaker Dan Hawkins, a Wichita Republican, opened his remarks at the anti-abortion rally with, “Good afternoon, God’s warriors!” and promised, “We will continue to fight.”

Each year Kelly has been in office, she has called on legislators to expand Medicaid as encouraged by the 2010 federal Affordable Care Act championed by former President Barack Obama. Republicans who strongly oppose the move have held enough key leadership jobs to block expansion, even as voters in other Republican-leaning states have embraced it, including Arkansas, Iowa, Missouri, Nebraska and Oklahoma.

Kelly also has pushed legislators to legalize marijuana for medical uses. While the House approved a plan in 2021, it never had even a committee vote in the Senate.

“Every day, thousands of Kansans are forced to choose between breaking the law and living without pain,” Kelly said. “It is an unbearable choice — and an absolutely unnecessary one.”

Odell Beckham Jr. reacts to Sha'Carri Richardson getting kicked off plane: 'But I'm the a--hole' 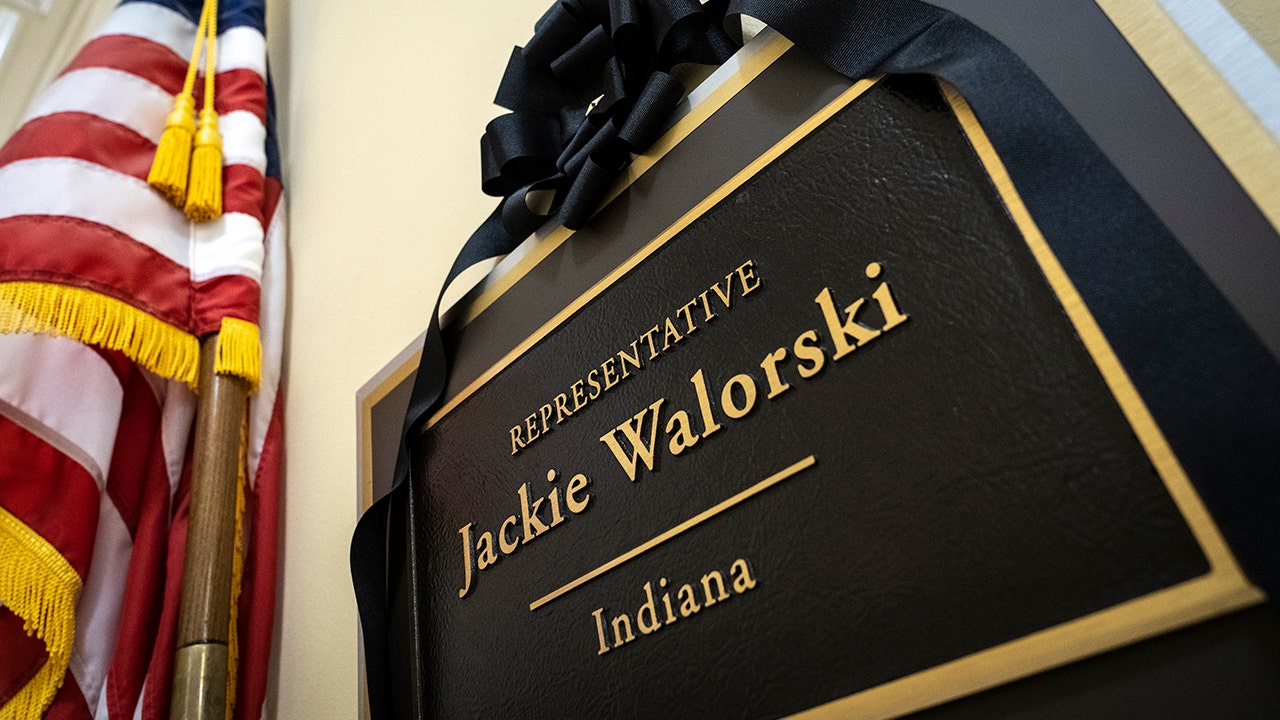 GOP senator recognizes passing of Jackie Walorski amid monthly bill discussion: ‘Light up a area like no other’ 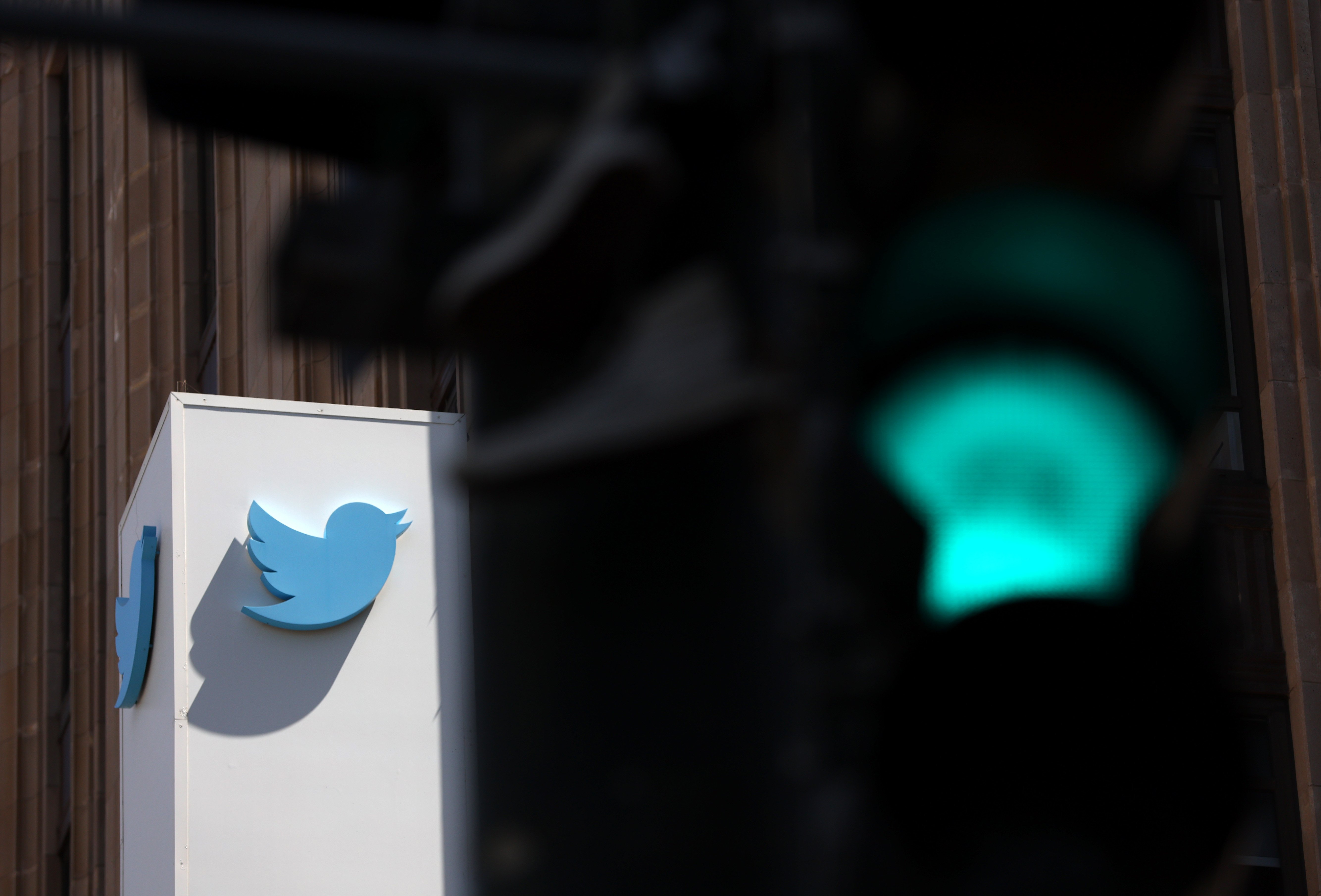 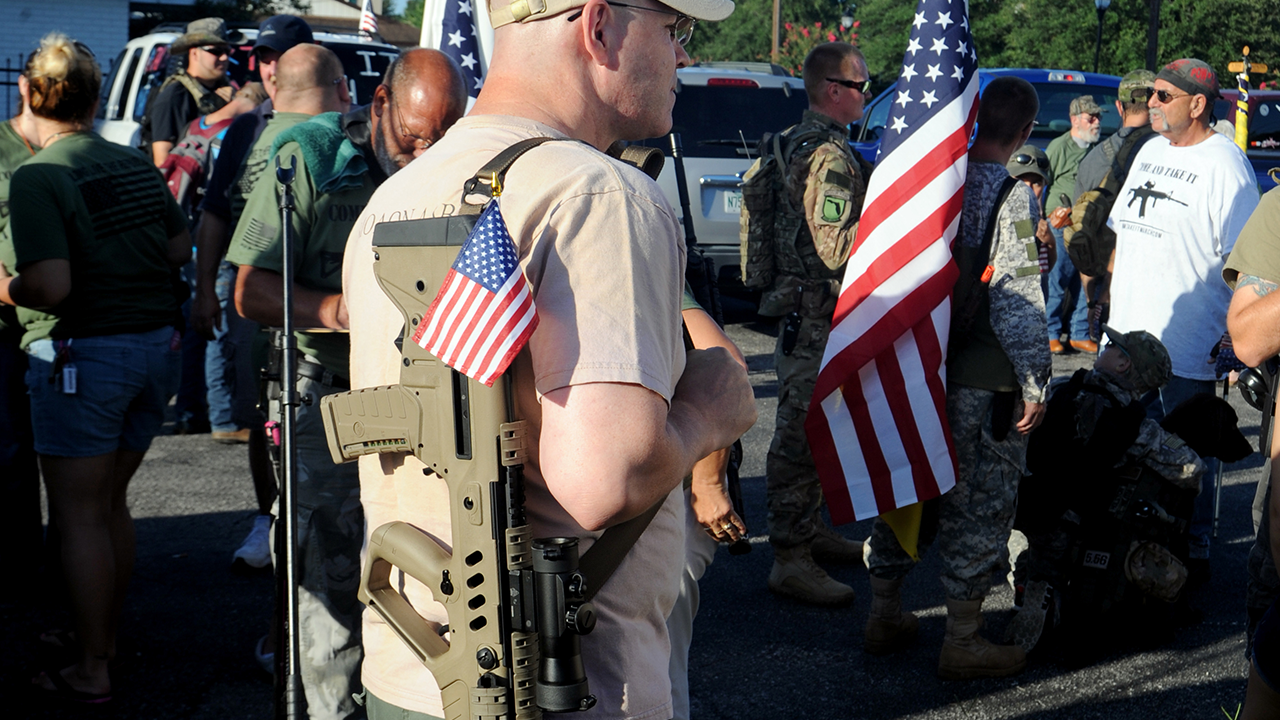