Anderson was a cousin of Black Lives Matter co-founder Patrisse Cullors. The 31-year-old high school English teacher from Washington, D.C., was visiting family in Los Angeles when he flagged down an officer for a car crash in Venice, California, on Jan. 3.

Witnesses told the LAPD Anderson caused the crash. The officer spoke with Anderson and called in additional units for a DUI investigation.

The full body camera video, released on Monday, shows about seven minutes of the incident prior to Anderson’s arrest. He is heard discussing with an officer what led to the crash. He can also be heard yelling “help” several times and even asking for a lawyer.

Anderson then runs away from officers and into traffic. He is taken to the ground by several officers over several minutes. He appears to struggle with officers before a Taser is used on him six times in 42 seconds.

TEXAS MAN SETS IN-LAWS’ HOME ON FIRE, GETS INTO STANDOFF WITH POLICE

Anderson was then cuffed and taken away in an ambulance. He died at the hospital about four hours later. His autopsy and cause of death are on “security hold” at the Los Angeles County Coroner’s Office.

The LAPD said Anderson experienced a medical emergency. Preliminary toxicology reports indicated there was marijuana and cocaine in his blood.

Anderson’s family filed a $50 million claim for damages against the City of Los Angeles. Attorney Carl Douglas announced the damages claim at a news conference along with noted civil-rights attorney Ben Crump, who represented the family of George Floyd in Minnesota.

The city has not yet commented on the claim. The LAPD said a full investigation into Anderson’s death was being conducted. 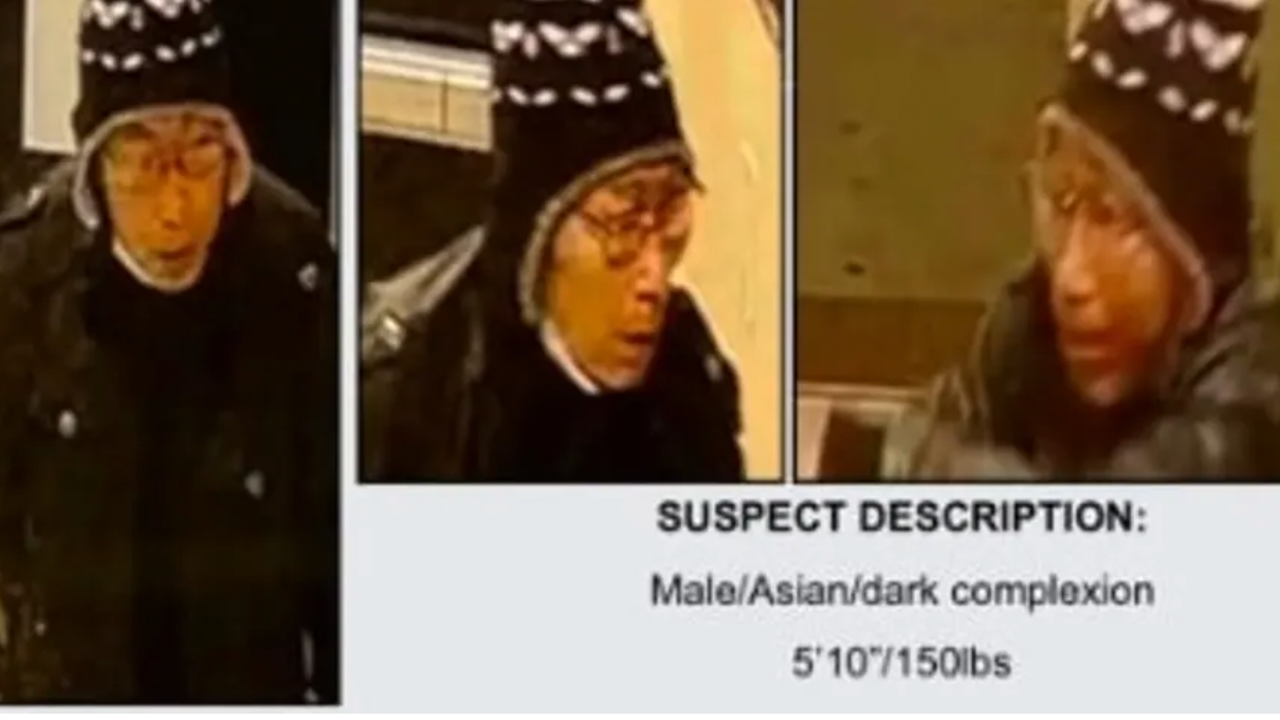