Bronny James is inching closer to his college basketball career.

Bronny James, left, stands with his father Lebron James after a Sierra Canyon Trailblazers game Dec. 11, 2021, in Phoenix, Ariz. Bronny is a senior at Sierra Canyon and is a 4-star recruit.
(Christian Petersen/Getty Images)

Two of them — the University of Southern California and Oregon — are out west where he lives. The third is Ohio State, in his father’s native state of Ohio.

LeBron has long been an avid Ohio State supporter, but the younger James attends Sierra Canyon in Los Angeles, about 30 miles from the USC campus.

Bronny told On3 he is “still open, but those are options.”

Bronny is a senior and the No. 38 overall prospect in the nation. Some experts predict he will be a first-round pick in the 2024 NBA Draft.

The 18-year-old was spotted in Buckeyes gear last fall after a visit to Columbus.

LeBron, who is set to become the NBA’s all-time scoring leader this season, has spoken about his wish to play alongside his son in the NBA. 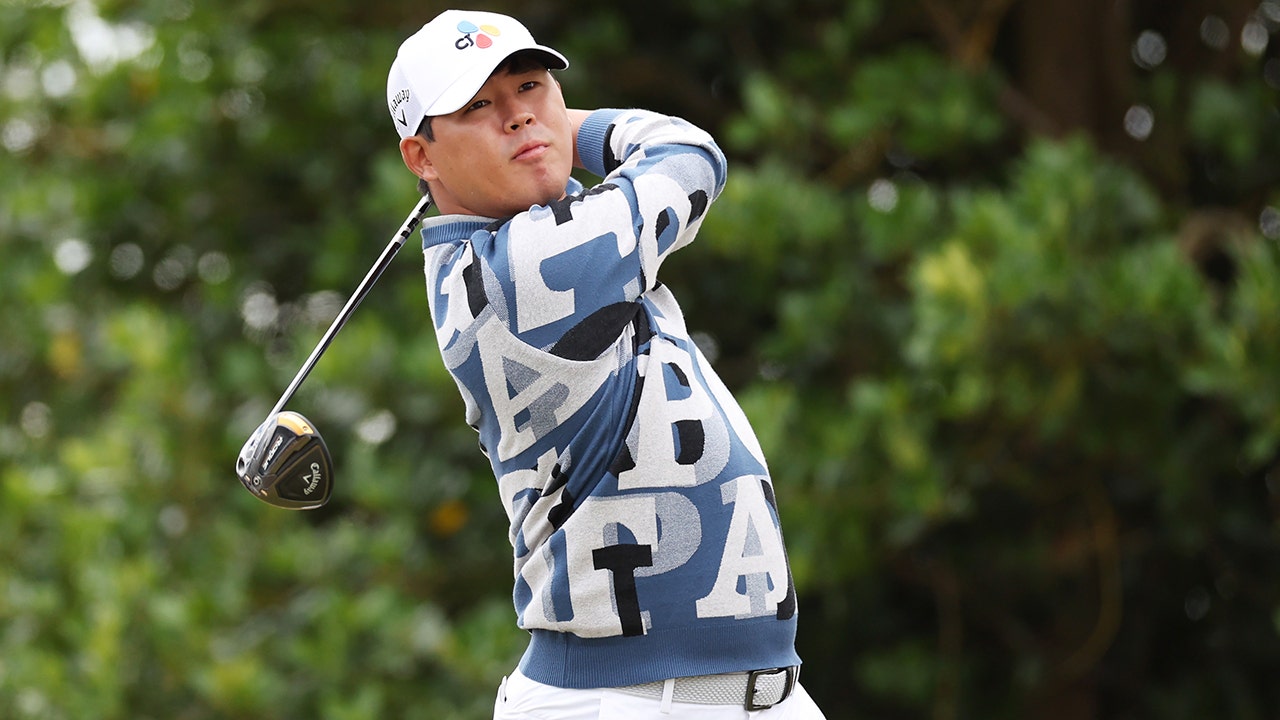 Open up Championship 2022: Si Woo Kim will save par with amazing shot from bunker 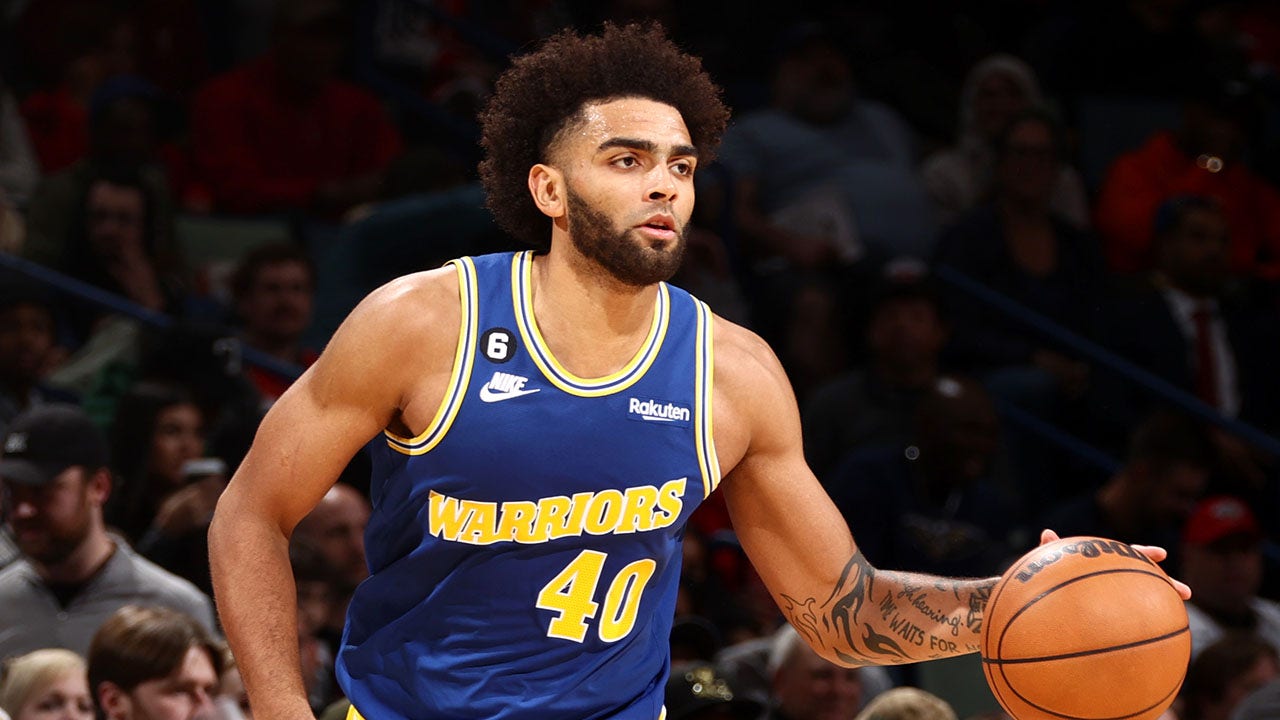 Warriors forward Anthony Lamb accused of rape in civil lawsuit against the University of Vermont: report 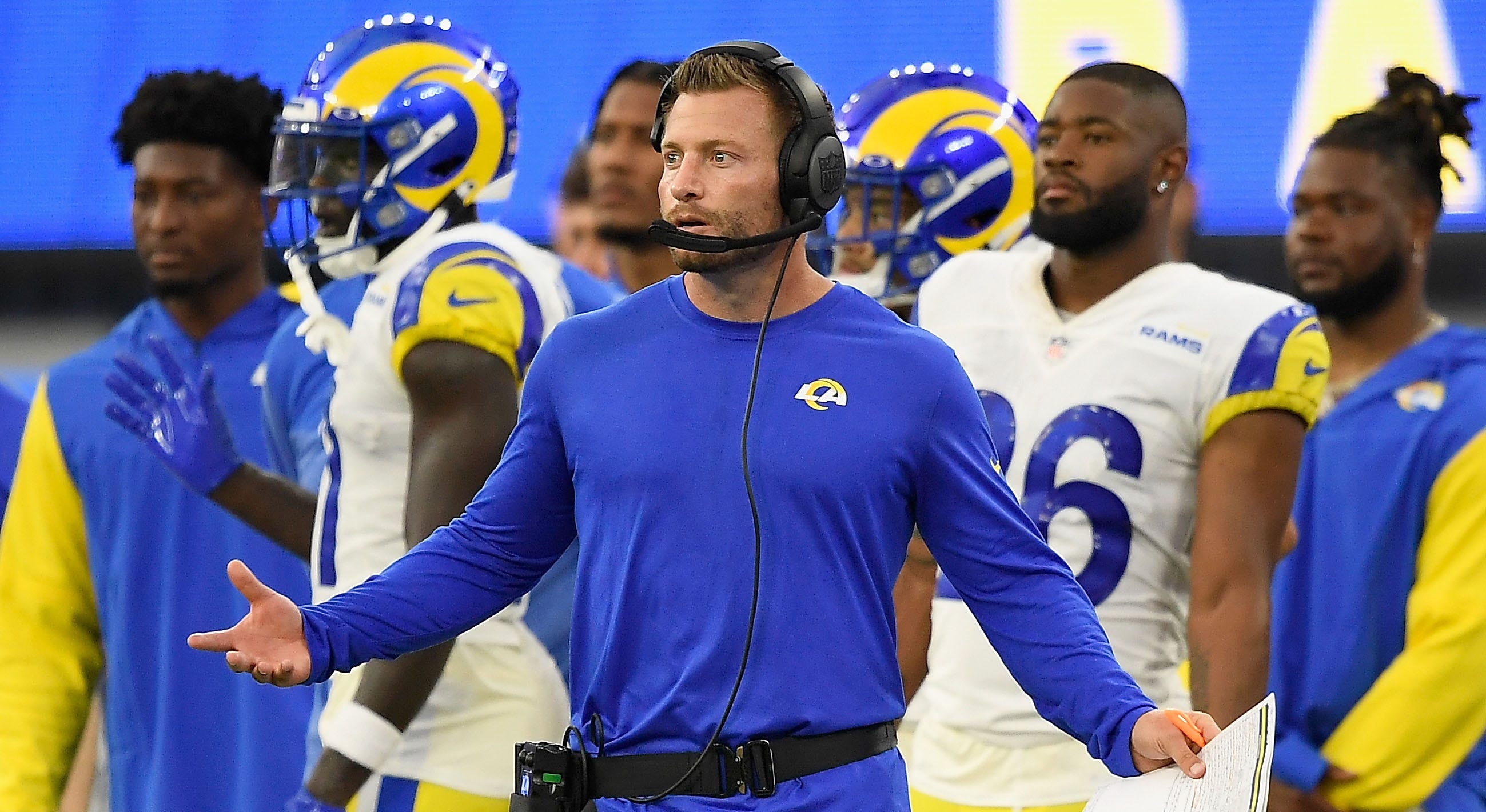 Rams’ Sean McVay voices opinion about Tua Tagovailoa’s condition: ‘It’s about the man or woman right before the player’ 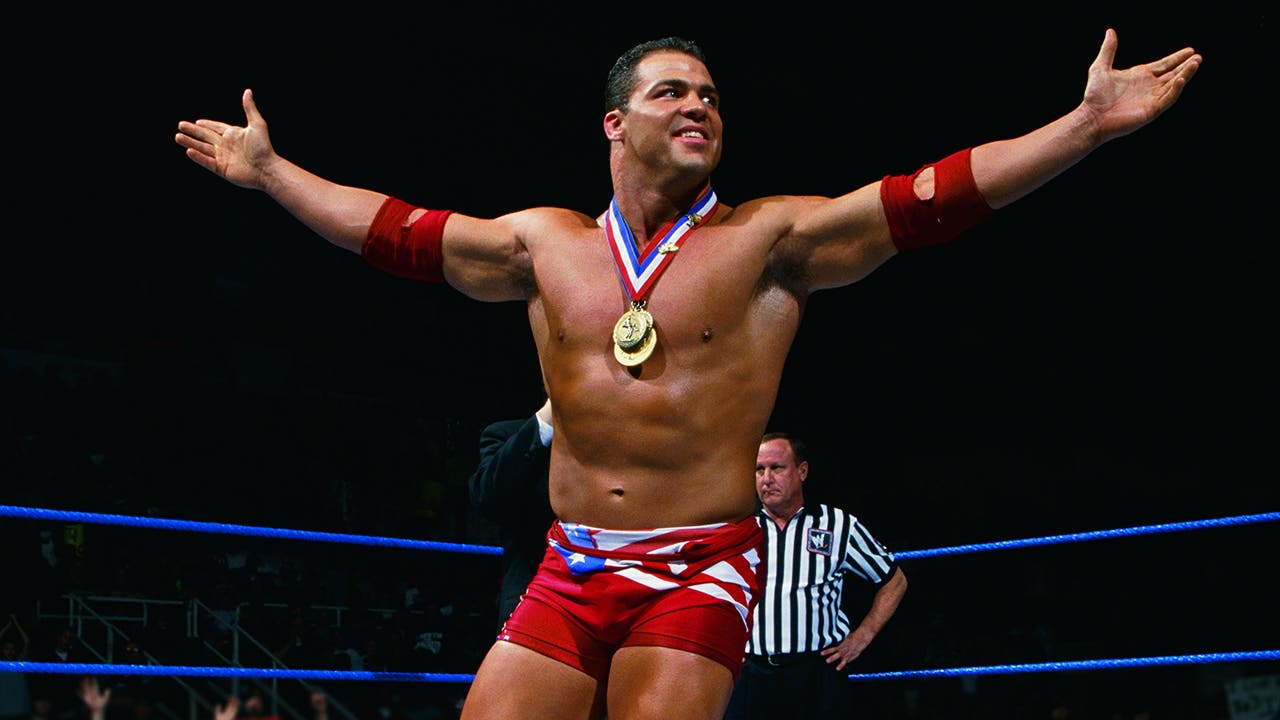