LSU gymnast Olivia Dunne defended her massive social media platform in an interview with the “Today” show on Friday, explaining that how people perceive her content is not a “woman’s responsibility.”

Dunne, 20, has nearly 10 million followers across Instagram, Tik Tok and Twitter and, as a result, has landed several Name, Image, and Likeness (NIL) deals that she says have earned her at least seven figures.

Olivia Dunne of LSU takes a “selfie” with fans after a PAC-12 meet against Utah at Jon M. Huntsman Center on Jan. 6, 2023, in Salt Lake City.
(Alex Goodlett/Getty Images)

“I am very grateful to be making seven figures. It is very cool that someone in college has the opportunity to do that now.”

But Dunne has faced a significant amount of criticism over her content, including legendary Stanford women’s basketball coach Tara VanDerveer, who told the New York Times in November that she sees the trend as a “step back” for female athletes.

Dunne has also faced an increase in popularity at her meets, which recently prompted LSU to increase security.

Olivia Dunne of LSU looks on after a PAC-12 meet against Utah on Jan. 6, 2023, in Salt Lake City.
(Alex Goodlett/Getty Images)

“There are some people, occasionally, that do reach and it is a bit concerning,” she told the “Today” show.

“As a woman, you’re not responsible for how a man looks at you and objectifies you. That’s not a woman’s responsibility.”

Head coach Jay Clark echoed that sentiment, telling the network he doesn’t believe what Dunne is doing is setting anyone back.

“If expression and self-expression is something that we value as a right in this country, then we have to be consistent when it doesn’t necessarily fit out what our own agenda might be. I don’t think it sets things back.”

Following a ruckus at LSU’s first meet of the season against Utah on Jan. 6, the university implemented certain safety measures, including having a security guard present.

“So in the past, I have had some of my supporters come out to the meets and watch and cheer for LSU, but that was insane. It really was,” Dunne said.

“They gave us some new rules, for us athletes, just to keep us safe. Not to go into the stands after meets and we have a new security person that travels with us.”

Clark said the university had already been discussing an increase in security, in large part due to social media.

“I think it creates a false sense of accessibility and familiarity that followers feel as though they know there’s a personal sort of connection.”

You can now own Apple's 'most important flop' for free 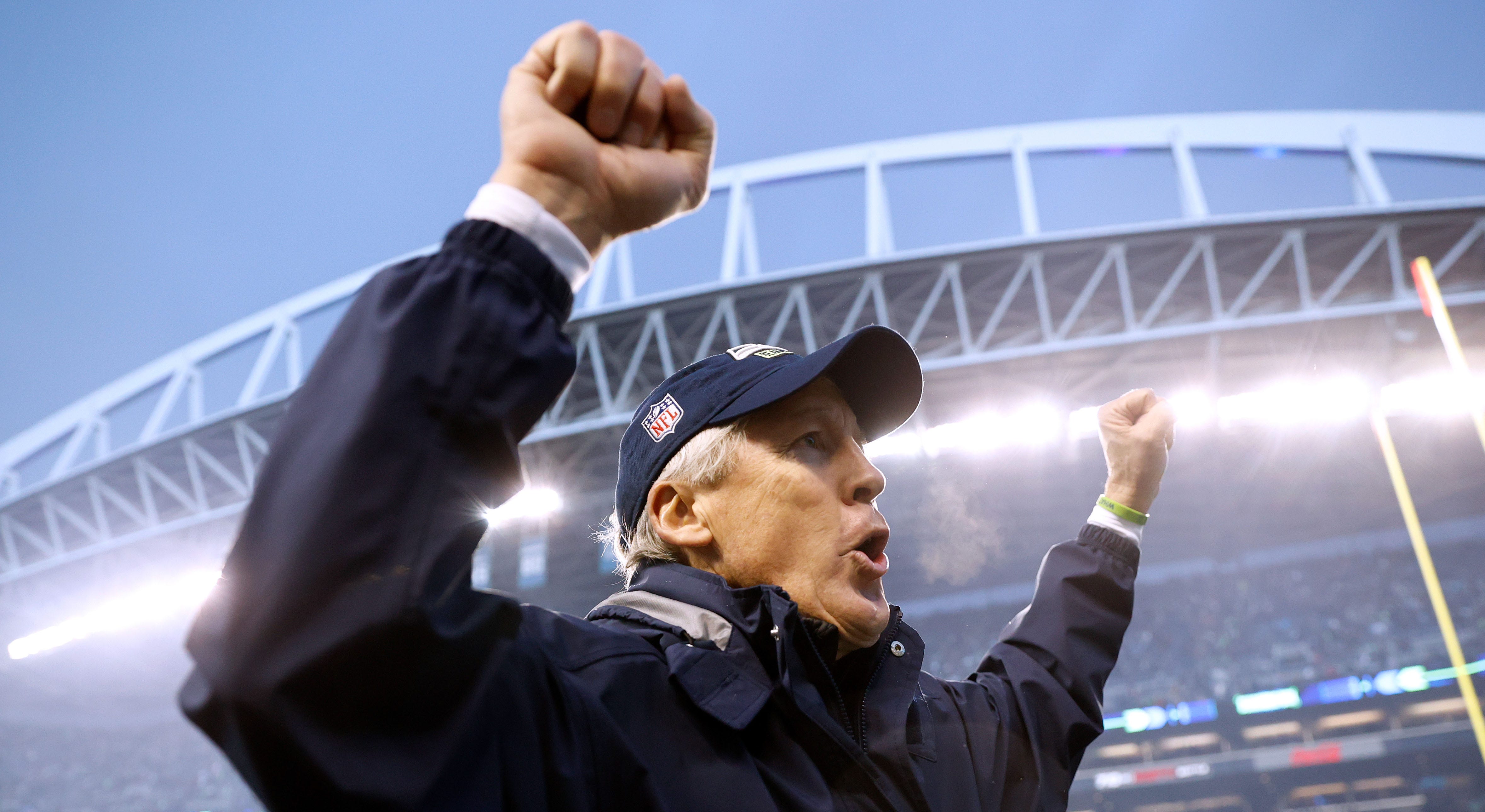 Seahawks remain in playoff picture with overtime win over Rams 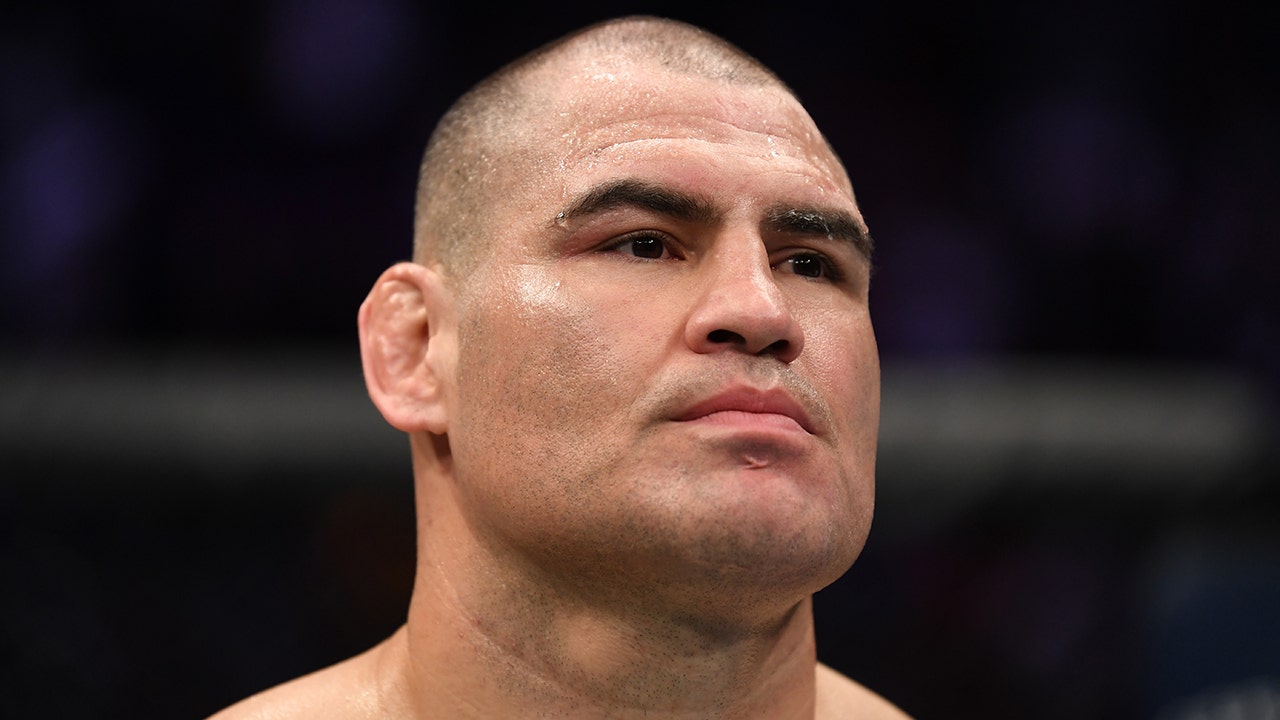 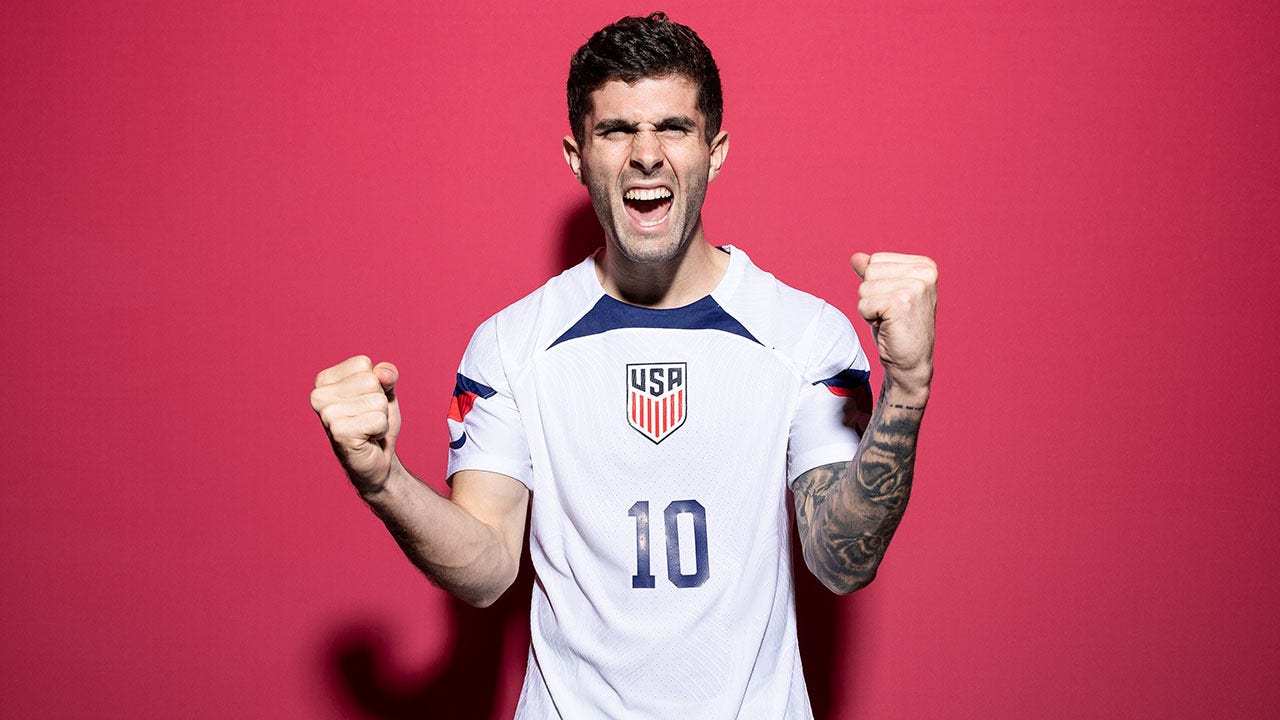 World Cup 2022: Everything you need to know about United States