Four males were arrested in connection with the rape of LSU student Madison Brooks, which preceded her dying after being hit by a car, according to deputies.

The East Baton Rouge Parish Sheriff’s Office said Brooks was raped before she was hit and killed by a car on Jan. 15.

According to investigators, Carver admitted that he and the other males went to Reggie’s Bar near the LSU campus and drank alcohol. He said Brooks left the bar with them and was “very unstable on her feet, was not able to keep her balance, and was unable to speak clearly without slurring her words,” the arrest document states, according to FOX 8.

Carver allegedly told investigators that the 17-year-old and Brooks were “hugging and walking together.”

He said Brooks asked for a ride home with them, according to the warrant. He said Washington and the 17-year-old asked Brooks to have sex with them and that she agreed.

Carver told investigators he believed Brooks was too drunk to understand she was consenting to sex and he “hated it,” the warrant reads. He said they later dropped Brooks off in a neighborhood near the scene where she was hit and killed by a car on Burbank Drive.

Brooks was standing in the dark on Jan. 15 at around 3 a.m. when she was struck by a vehicle. She was later pronounced dead at a hospital.

The driver of the vehicle that hit her showed no signs of being impaired, according to deputies.

However, the attorney representing two of the people charged for the alleged incident claims a video shows no rape occurred.

“She willfully got into the car, said that her rides had left her, and she got in,” attorney Ron Haley told FOX 8. “Absolutely not a rape. Listen, this is a tragedy, definitely not a crime.”

Investigators said Brooks had a blood-alcohol level of .319g percent, nearly four times the legal limit. However, Haley said she was not too intoxicated to where she could not give consent.

“Can you tell that she was intoxicated? Yes. To the point under the law that you say you’re in a drunken stupor, to the point that you cannot lawfully give consent or answer questions? Absolutely that was not the case,” Haley said.

The attorney claims Brooks and the driver were involved in an argument after they drove to several places.

“Based on a disagreement, she got out of the vehicle. She indicated she was getting an Uber,” Haley said. “I want the public to know, these young men or really the driver of the vehicle and the young men that were in there, did not put her off on the side of the road.”

According to arrest documents, the driver believed the girl was too drunk to consent.

Haley believes the video evidence from inside the car will prove his clients are innocent and that bars selling alcohol to underage drinkers are to blame for the incident. Haley intends to hand over the video to investigators and the district attorney’s office.

Brooks was a sophomore at LSU, where she was a member of the Alpha Phi sorority.

“We are grieving the sudden and tragic loss of our sister, Madison Brooks, following the accident that took her life,” the sorority wrote on Instagram. “Madison was a sophomore and made a lasting impact on all of us. She was also a hero and was able to donate her heart and kidneys to save others. We send our deepest sympathies to her family and friends during this incredibly difficult time. We respectfully ask for time and space so we may support each other in our healing process.”

“Madison was a daughter, a granddaughter, a sister, a niece, a classmate, and a friend to many of you,” he wrote in a statement. “By all accounts, she was an amazing young woman with limitless potential. She should not have been taken from us in this way. What happened to her was evil, and our legal system will parcel out justice.” 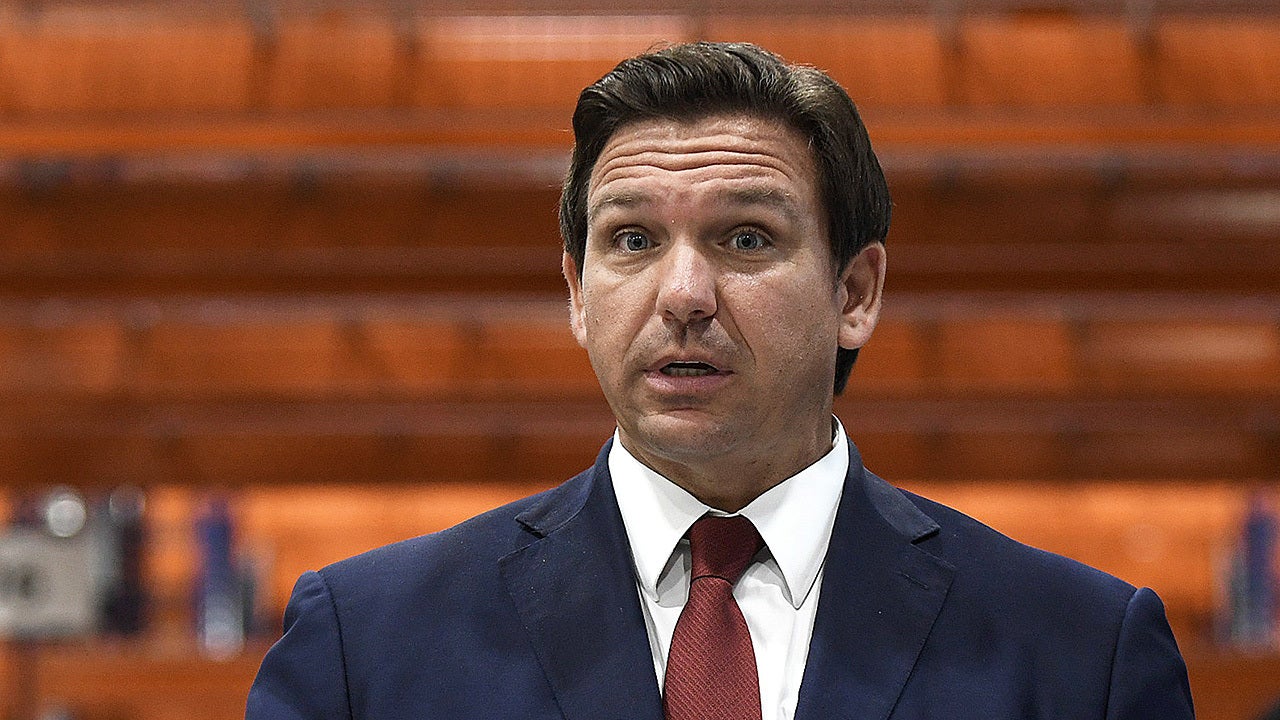 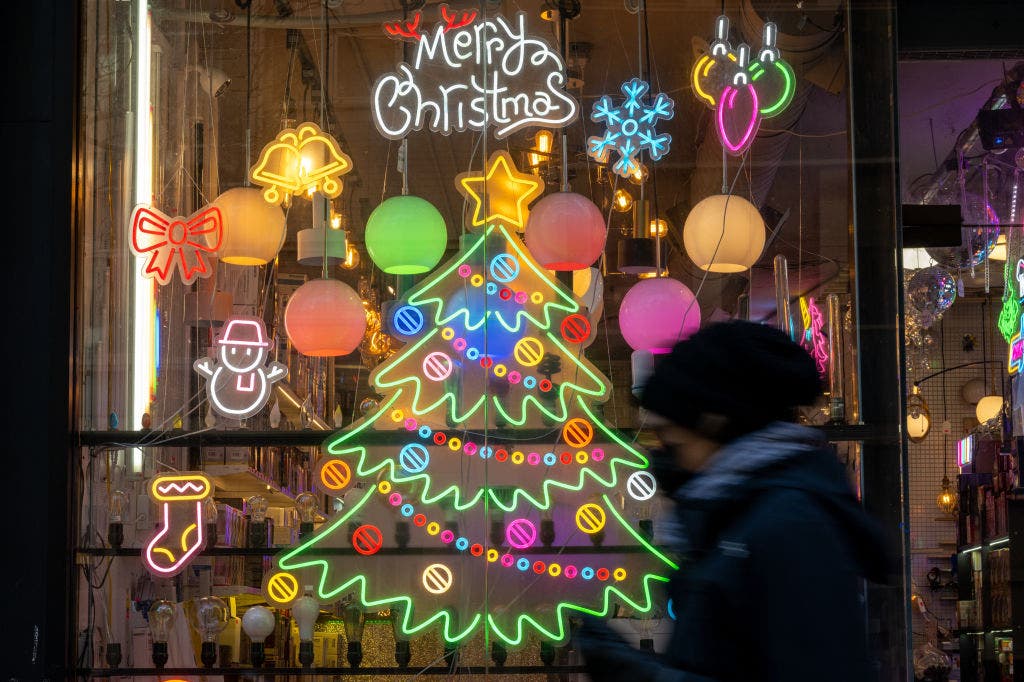 ‘A chocolate croissant and world peace’: Texans share their Christmas wishes and hopes for America 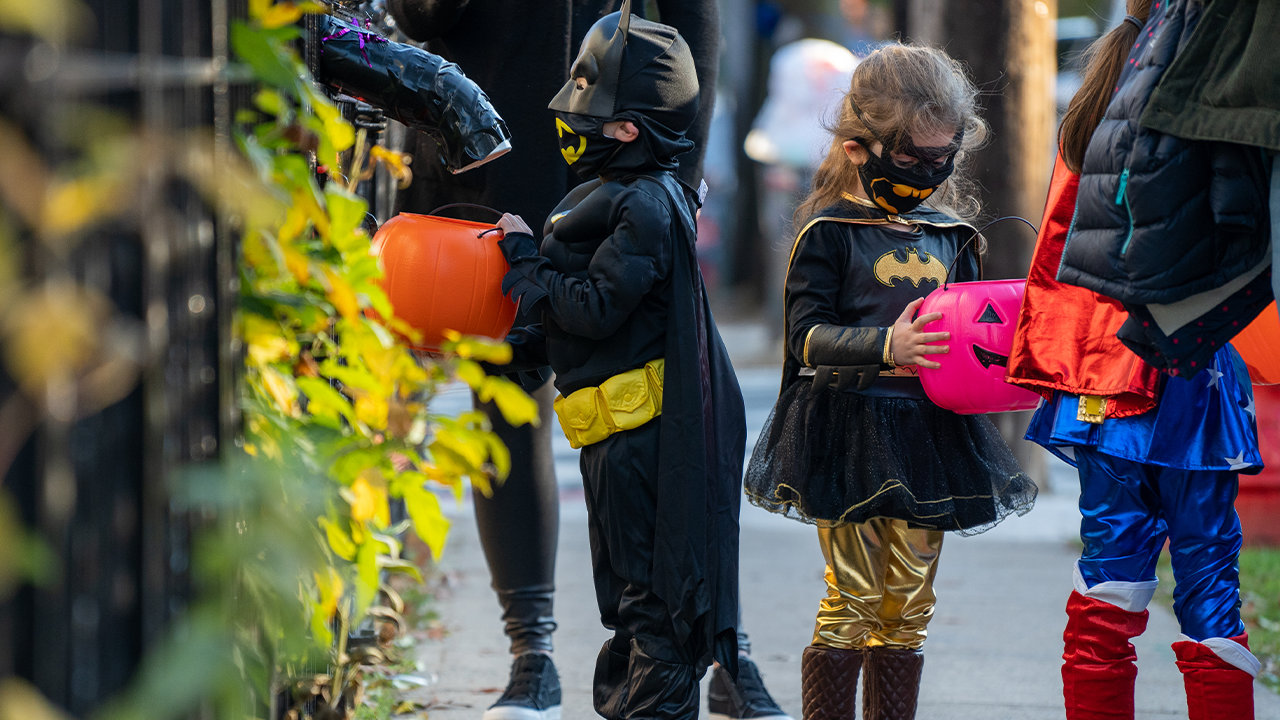 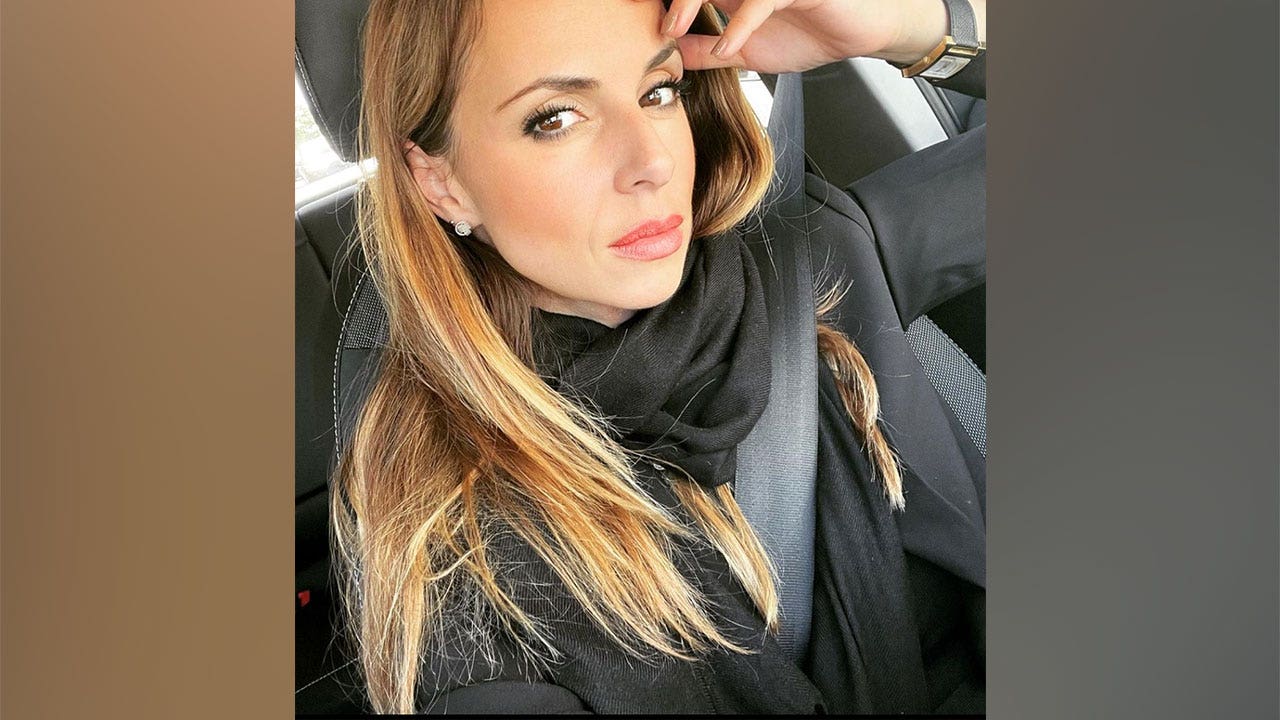