The Senate Judiciary Committee will reconsider several of President Biden’s judicial nominees that Ted Cruz, R-Texas., said last year were “extremists, partisans and radicals” when they were nominated in the last Congress but failed to move.

The Senate will convene this week for the legislative work of the 118th Congress, and the Democrats’ slim 51-49 majority is expected to make it much easier to confirm Biden’s nominees than it was last year in the 50-50 Senate. In the last Congress, Republicans protested eight of these nominees by citing their records of approving lenient sentences for violent criminals and supporting left-wing causes.

Dale Ho has been renominated to be a judge on New York’s Southern District Court, and in a hearing last year, Cruz said Biden has “made a pattern of nominating extremists, partisans and radicals” for administrative and judicial positions. Cruz said Ho’s record “reflects that same pattern of finding someone who has been an extreme partisan” and “a radical.”

Cruz pointed out that Ho, who has worked for the ACLU and NAACP, had “tweeted attacks” at multiple members of the Senate Judiciary Committee and that “far from being intemperate statements when you were a teenager, most of these tweets occurred last year.”

DICK DURBIN DRAGGED FOR CLAIMING FREE SPEECH ‘DOES NOT INCLUDE SPREADING MISINFORMATION’: ‘IT LITERALLY DOES’

“In these dark times, I’ve been fortunate to find tremendous sense of purpose in my work as a civil rights lawyer. But as a colleague of mine asked me over lunch recently, ‘Dale, do you do this because you want to help people or because you hate conservatives?’” Cruz said, quoting Ho. “What he was getting at is that anger can in fact, be a tremendous source of power. For me, righteous indignation can provide a sense of moral clarity and motivate the long hours needed to get the work done. But it’s only a short-term burst. It’s not sustaining in the long run.”

The senator asked Ho how his previous comments would assure a conservative in his courtroom of his impartiality as a judge. Ho defended his comments by saying they were from a “church” conversation.

Another nominee that took heat from Republicans last year and was renominated is Rachel Bloomekatz, an Ohio public interest lawyer who was nominated last year to serve on the 6th Circuit Court of Appeals.

Last August, Bloomekatz faced brutal questioning from Sen. Josh Hawley, R-Mo., for her defense of a 15-year-old, Brandon Moore, who beat and participated in the gang rape of a pregnant college student at gunpoint. Moore was sentenced to 141 years in prison, and a trial court ruled that he “could not be rehabilitated.” Bloomekatz argued all the way up to the Ohio Supreme Court that Moore should be released early, after claiming that his sentence was a violation of the Eighth Amendment against cruel and unusual punishment.

In her hearing, Bloomekatz defended her position by saying U.S. Supreme Court precedent holds that minors should be treated differently in sentencing than adults, which Hawley said he found “hard to understand.”

“He’s a criminal. He was 15 years old at the time he committed his horrific crimes, and what he took away from that young woman, she’ll never get back,” Hawley said.

Another nominee, Nusrat Jahan Choudhury, nominated to serve on a New York District Court, has spent the better part of her career as a high-ranking lawyer at the American Civil Liberties Union (ACLU) and once claimed that police kill unarmed Black men every day.

When Sen. John Kennedy, R-La., questioned Choudury on the matter in her hearing last year, she said she made the statement to make a “rhetorical point” during her work as an advocate.

Despite these GOP complaints, Democrats believe they will have the upper hand on nominations this year given the 51-49 split. When Democrats cinched the majority last year, Senate Majority Leader Chuck Schumer, D-N.Y., said confirming judges to the bench would be a “a lot easier” in a 51-seat majority.

“The practical effects of the 51-seat majority, it’s big. It’s significant. It gives us a bridge. We can breathe a sigh of relief,” Schumer said in a November 2022 press conference.

“Obviously, judges and nominees will be a lot easier to put on the bench. We are so proud of our record with judges. It’s one of the most significant things, maybe the most even of things we’ve done,” Schumer said.

“It’s been amazing how Republicans have been able to use the 50-50 Senate to procedurally hold up so many appointments. It’s going to be a lot quicker, swifter and easier,” Schumer added.

Republicans will need to pick up two Democratic “no” votes in order to block Biden’s picks from being confirmed.

California mass shooting: Who is suspect Huu Can Tran? 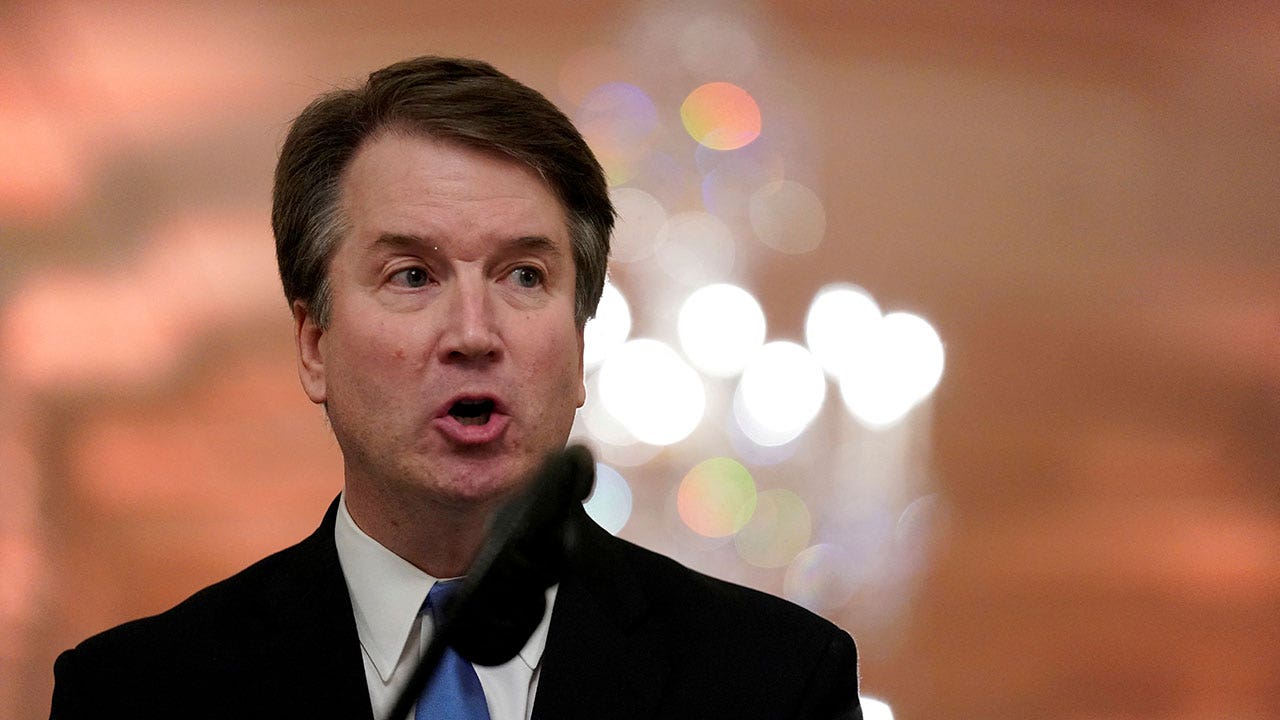 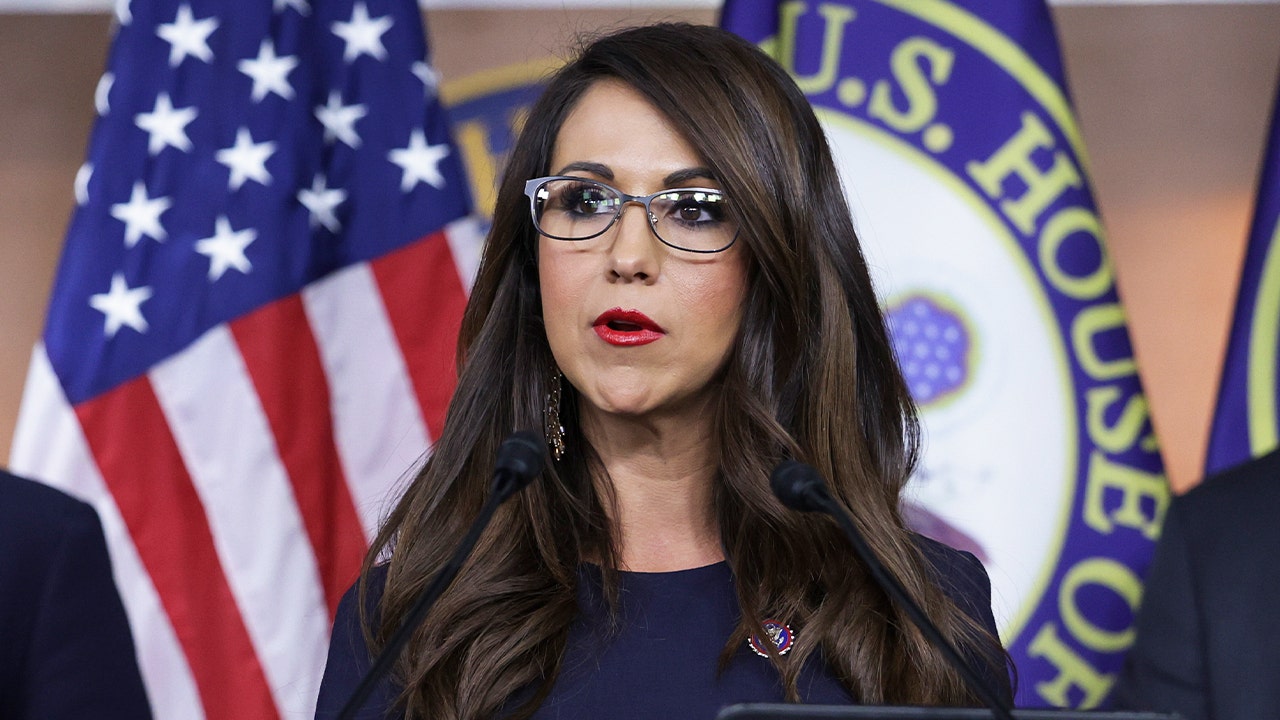 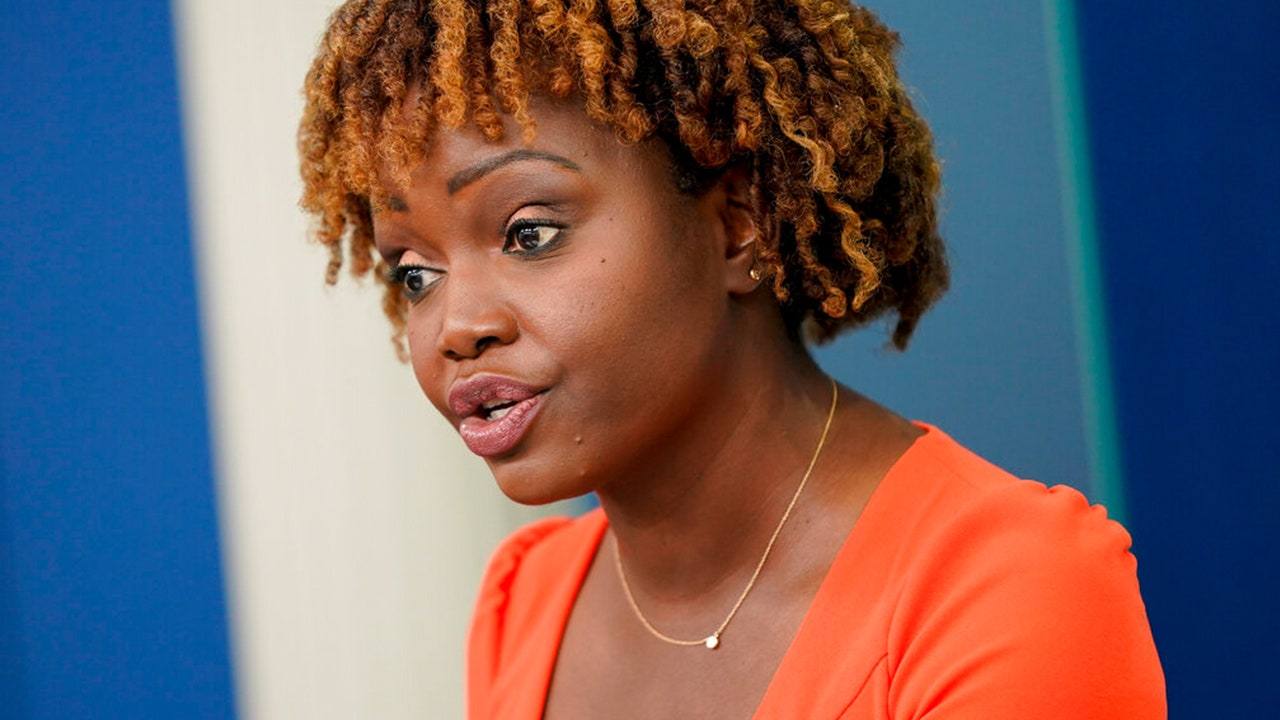