A Memphis woman has been accused of robbing two victims she met on dating websites while an accomplice held them at gunpoint, according to police

Memphis authorities have charged Adrionna Dull, 22, with aggravated robbery, aggravated kidnappings, identity theft and attempt to fraudulently use a credit or debit card.

The charges came after she allegedly invited her date to her home in Memphis on Sunday and “forced him to reveal his passwords to his financial accounts” while a second, male suspect held him at gunpoint, Memphis Police Department Sgt. Springfield wrote in an arrest affidavit.

Dull allegedly confiscated his iPhone, debit card, $300 cash and car keys before leaving the residence in his car and driving to an ATM to withdraw funds.

The victim told police the second, unnamed suspect held him at gunpoint for approximately three hours until Dull returned, the affidavit states.

Dull then returned the victim’s car keys and “threatened to kill him if he didn’t hurry up and leave,” Springfield wrote.

Dull invited her date to her residence on South Avenue in Memphis.
(Memphis PD)

The Sunday incident is not the first time Dull has been accused of robbing a victim she met on a dating website. In December, the 22-year-old invited a different man she met online to her home and robbed him of nearly $2,000 after stealing his phone and information while an accomplice held the victim at gunpoint, according to court documents. 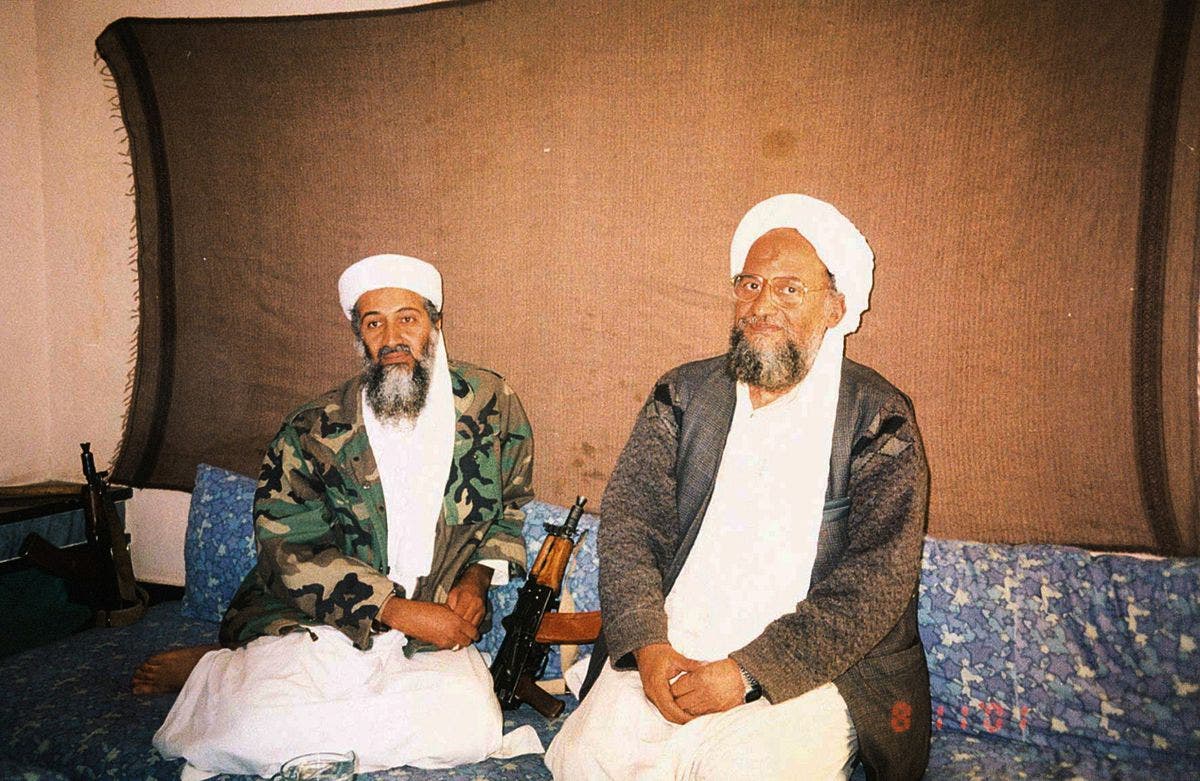 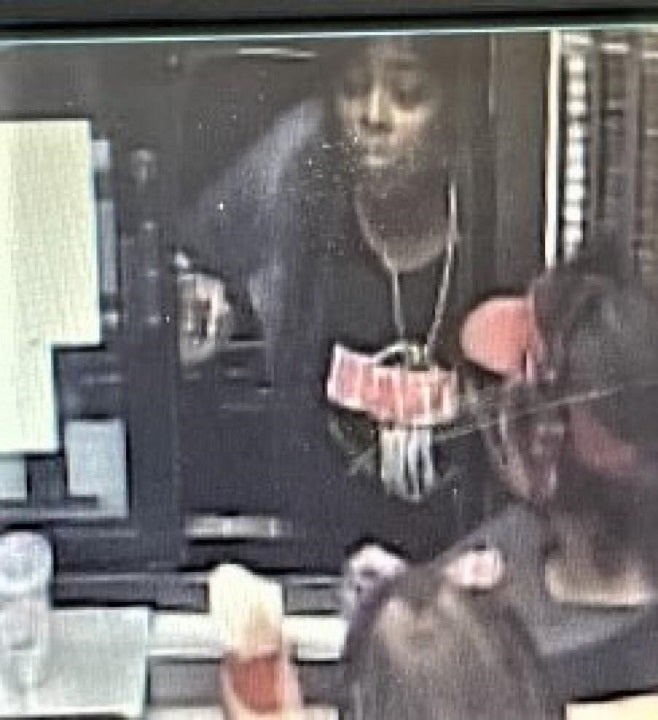 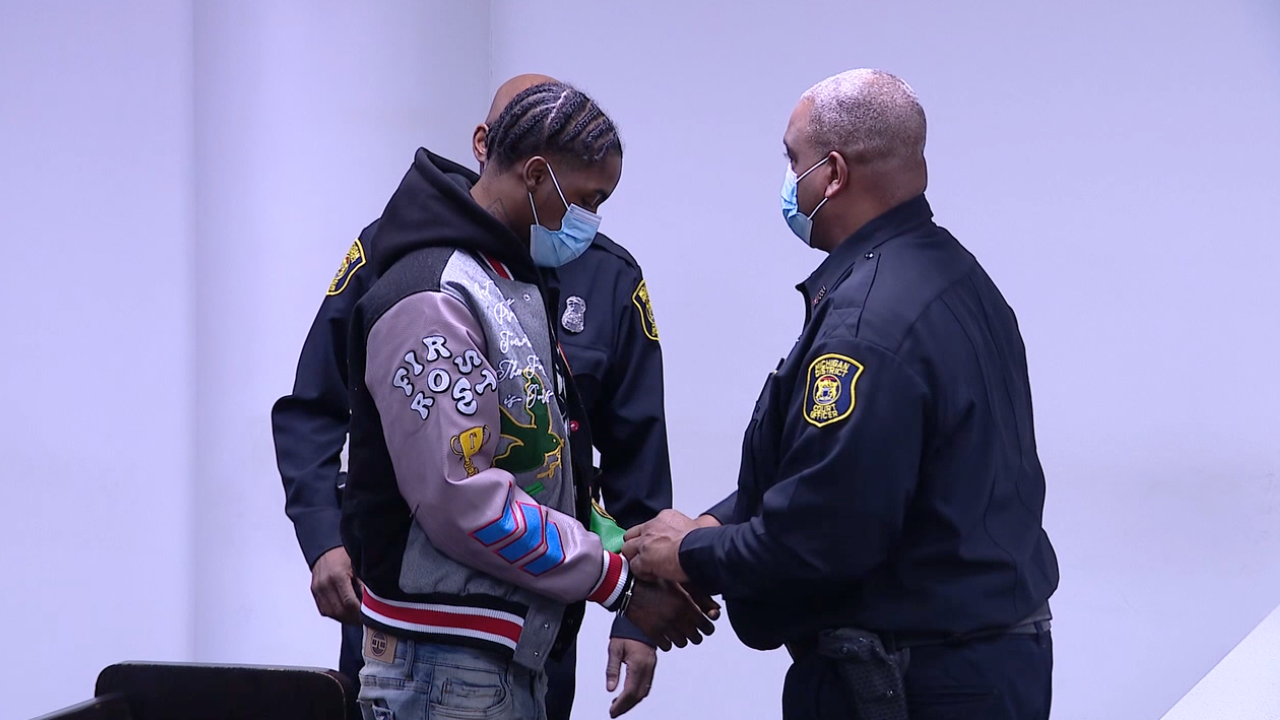 Michigan man who shot woman in neck now accused of assaulting child’s mother while out on bond: police 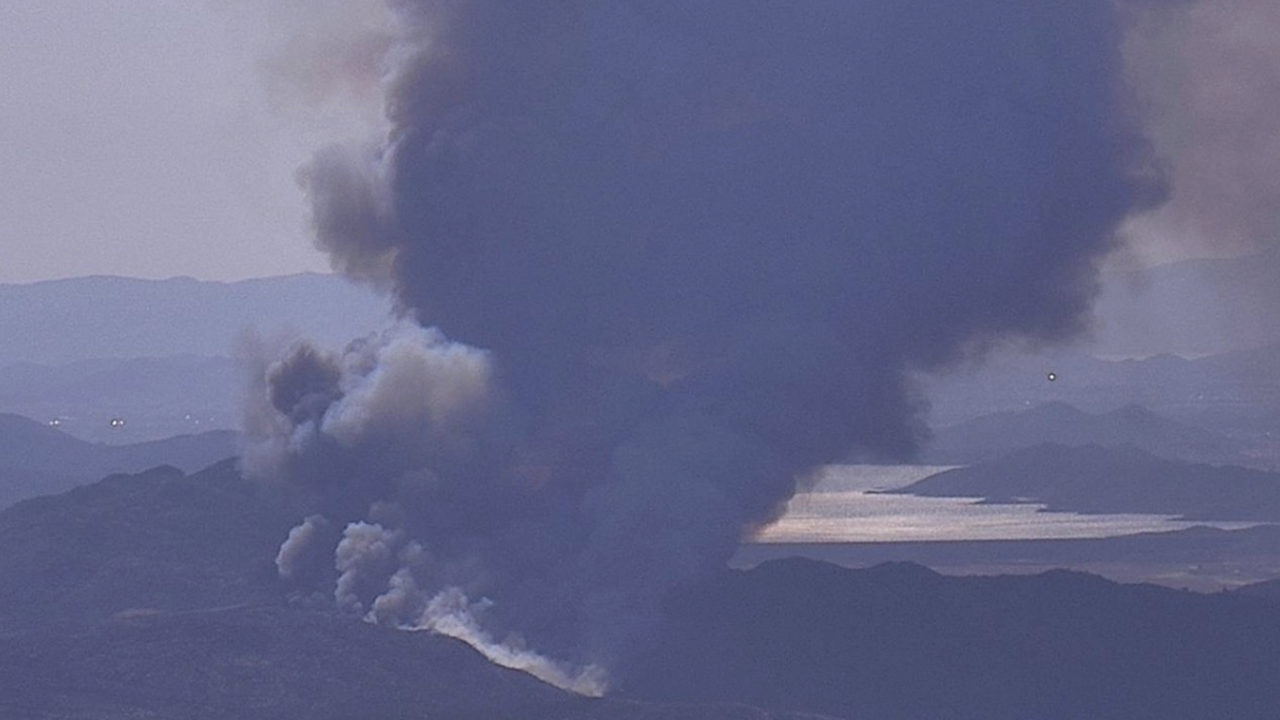