Despite McCarthy’s vote of confidence in Maher, the Cowboys elected to sign kicker Tristan Vizcaino to the practice squad this week.

“Player acquisition is a 365-day-a-year thing,” McCarthy said Thursday in response to the roster move, via NFL Network.

Brett Maher (19) of the Dallas Cowboys misses an extra point during the first quarter of an NFC wild-card playoff game against the Tampa Bay Buccaneers at Raymond James Stadium Jan. 16, 2023, in Tampa, Fla.
(Kevin Sabitus/Getty Images)

McCarthy also mentioned that the team is constantly pursuing ways to add depth to its roster.

But the head coach did point out that the week of practice ahead of the divisional round game against the San Francisco 49ers would be critical for Maher.

COWBOYS BACK KICKER AFTER HISTORICALLY BAD PERFORMANCE: ‘WE NEED HIM TO FOCUS IN”

Maher became the first kicker to miss four PATs in an NFL game since the stat started being tracked in 1932. In the fourth quarter, McCarthy decided against sending Maher onto the field for a 35-yard field goal attempt, opting instead to go for it on fourth down.

After the game, McCarthy acknowledged Maher’s importance to the team heading into the next game playoff game.

“We need Brett,” McCarthy said, per NFL.com. “He understands that, so we need to get back on it this week and get him ready to go. Obviously, kicking in an outdoor stadium out there in Santa Clara. Yeah, he’s disappointed. We need him. We need him to focus in. He’s been super clutch for us all year, but that’s the plan.”

Brett Maher of the Dallas Cowboys reacts after missing an extra point against the Tampa Bay Buccaneers during the third quarter in an NFC wild-card playoff game at Raymond James Stadium Jan. 16, 2023, in Tampa, Fla.
(Julio Aguilar/Getty Images)

McCarthy doubled down on his stance Thursday. “It doesn’t take away from our trust with Brett,” McCarthy said, according to The Dallas Morning News.

Both Maher and Vizcaino were scheduled to kick in Thursday’s practice as the team evaluates options heading into the weekend.

“I think the fact that we’ll have a chance to watch Tristan, I’m looking forward to seeing him work today. I think he’s a talented young kicker,” McCarthy noted.

Dallas Cowboys head coach Mike McCarthy reacts during the first half against the Tampa Bay Buccaneers at AT and T Stadium in Arlington, Texas, Sept. 11, 2022.
(Kevin Jairaj/USA Today Sports)

Vizcaino has spent time with the Patriots and the Cardinals this season. He has made all five of the field goals he attempted during the 2022 season.

This will be his second stint with the Cowboys. He previously signed with Dallas in 2020. 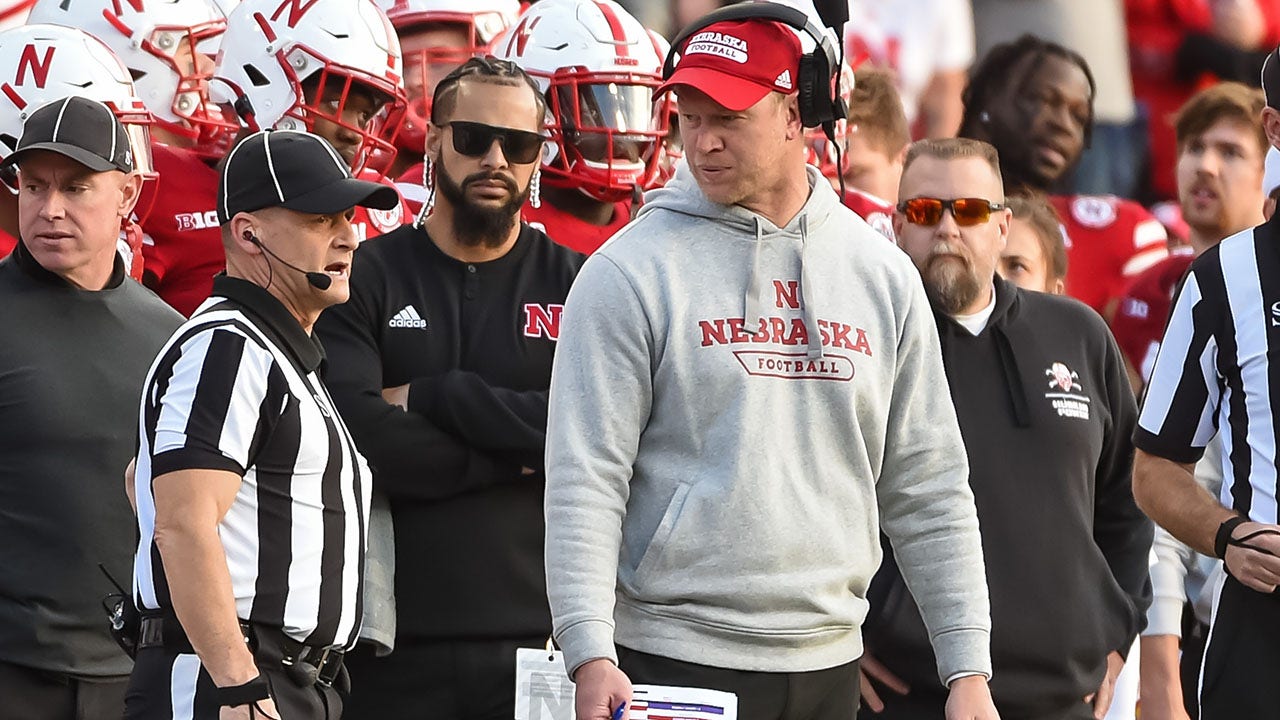 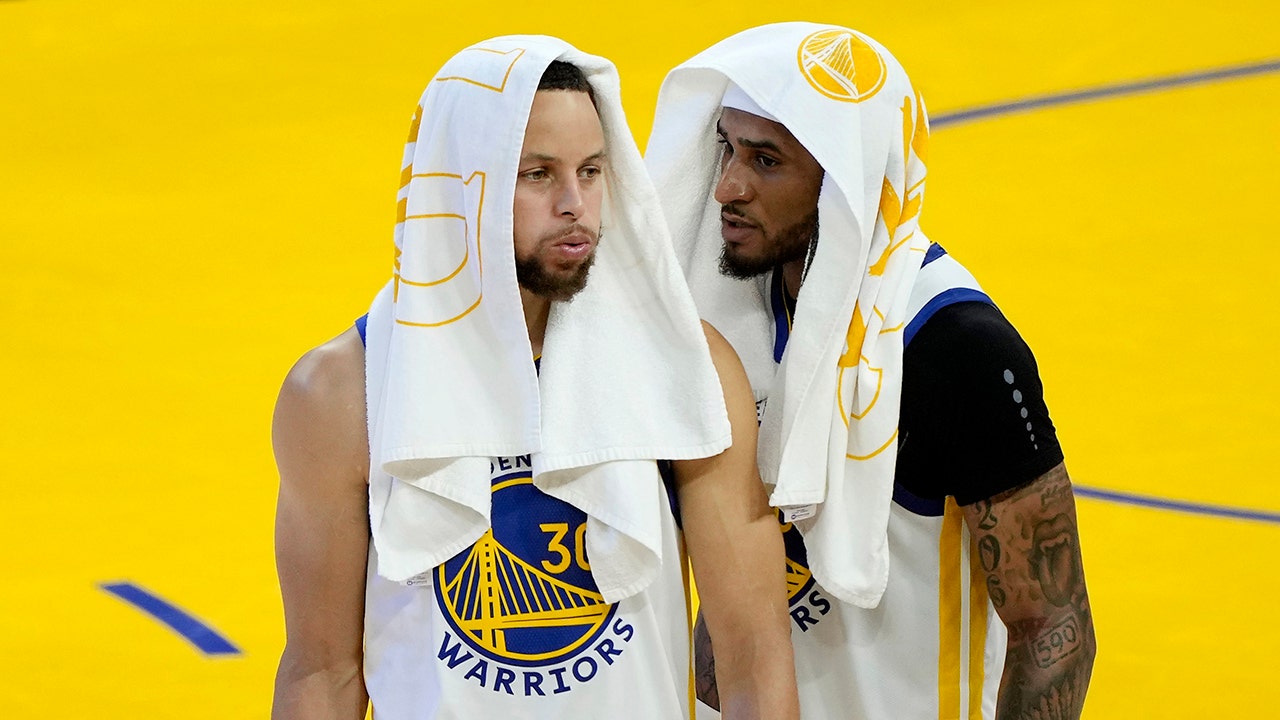 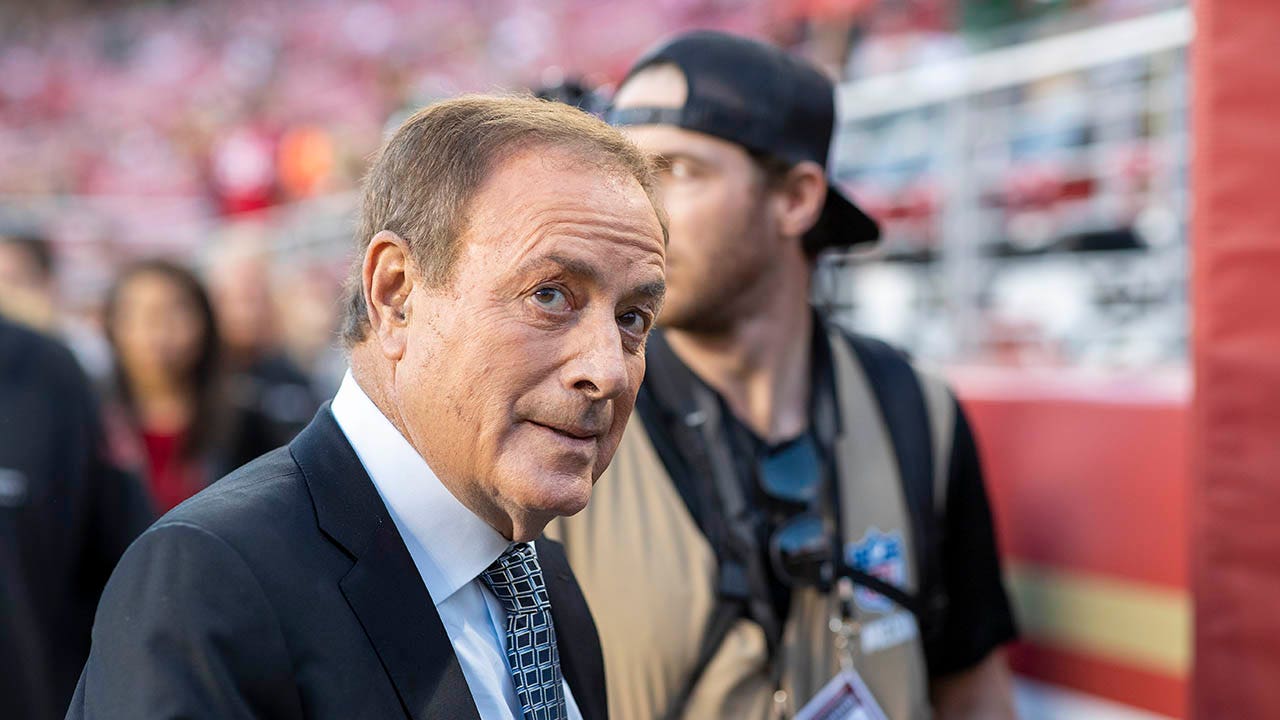 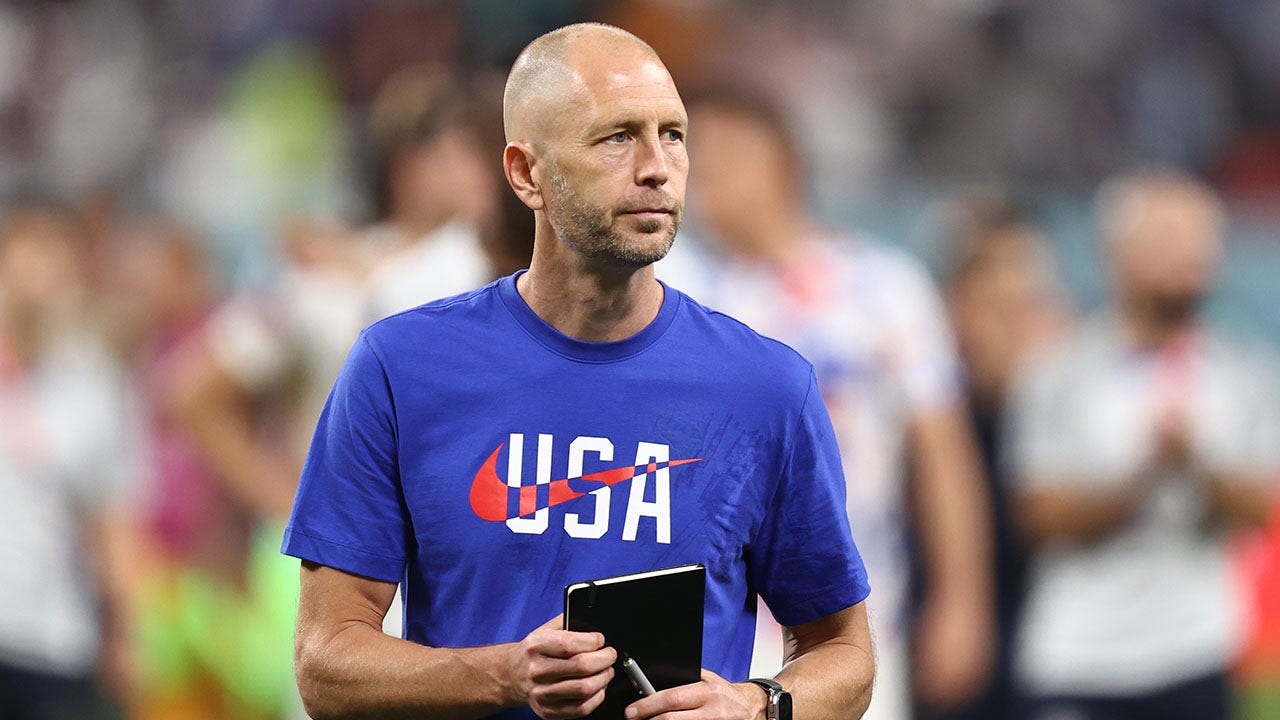