A Missouri man was sentenced to life plus 13 years in prison on Monday for a first-degree murder conviction for the death of an Illinois officer who had tried to stop the man from fleeing police.

Caleb Campbell, 24, of Florissant, Missouri, was convicted last month in a bench trial for the Aug. 4, 2021, death of Brooklyn Officer Brian Pierce Jr.

Pierce, also 24, was part of a team of officers that tried to stop Campbell — who allegedly drove over spike strips and struck Pierce on the McKinley Bridge in Venice, Illinois, which connects the two states.

Campbell was taken into custody days after the incident and claimed he had been carjacked in a Brooklyn nightclub parking lot. His car was later found abandoned on the Missouri side of the bridge.

A Missouri man was sentenced to life in prison for killing an Illinois police officer.

Campbell had a handgun in his car and an active Missouri warrant for his arrest when he fled an attempted traffic stop, prosecutors said.

“The loss felt by the family and loved ones of Officer Pierce is unimaginable,” Madison County State’s Attorney Thomas Haine said. “There is no sentence that could even begin to give them a sense that justice has been adequately served.”

Blizzard takes most of its games offline in China 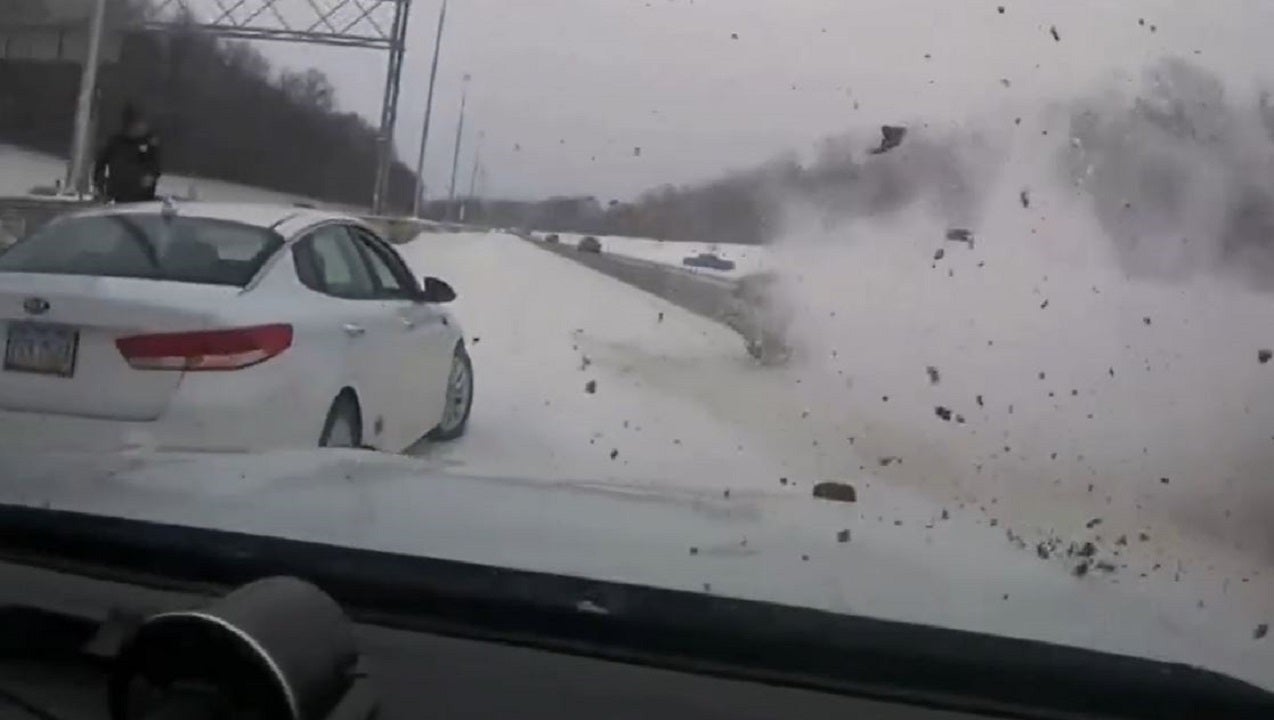 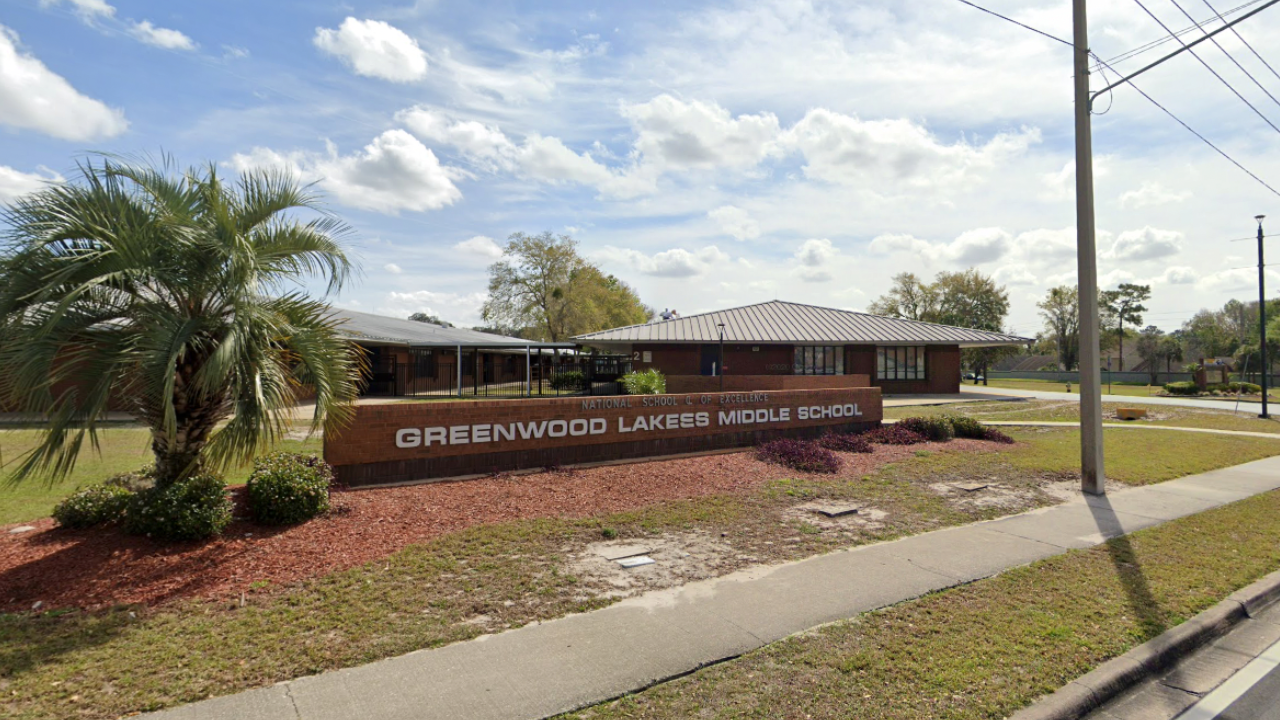 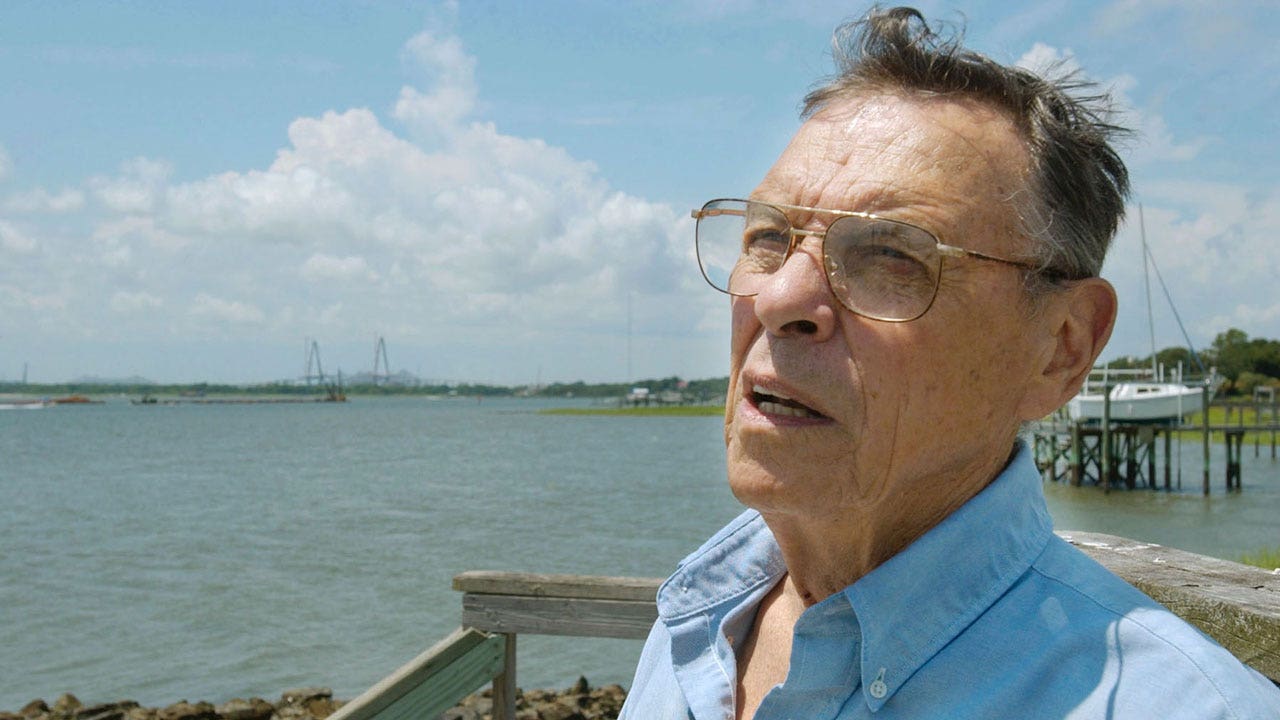 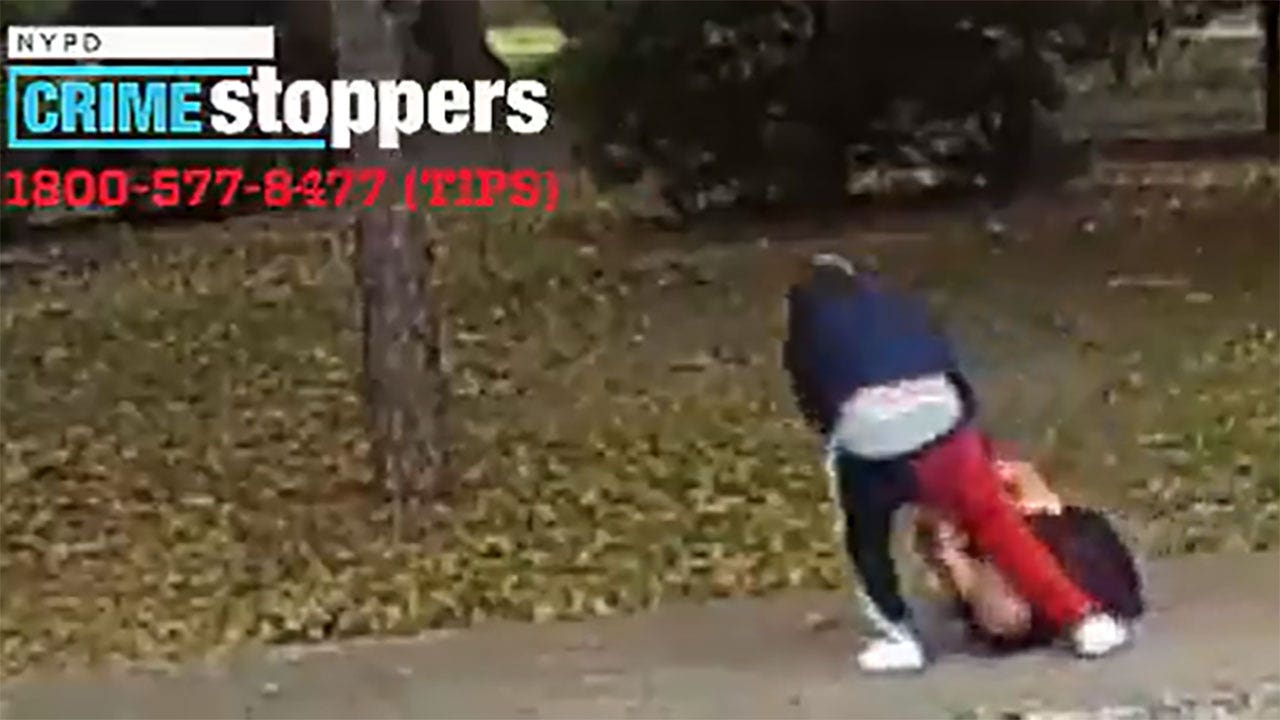