The Milwaukee Bucks’ mascot caused a major disruption during Tuesday night’s men’s college basketball game between the Wisconsin Badgers and the No. 13 Maryland Terrapins.

Bango was a part of the halftime entertainment at the Kohl Center and was the finale in a trampoline dunk attempt. Bango had no problem bouncing off the trampoline, gripping the basketball and slamming it home. However, there was one issue.

The mascot channeled his inner Shaquille O’Neal and dunked the ball so hard he broke the rim.

The start of the second half between the Badgers and the Terrapins was delayed as the ESPN broadcast showed arena workers getting a new rim on the backboard.

Wisconsin had a two-point lead at halftime and managed to pull off the upset against Maryland, handing the Terrapins their first loss of the season.

Chucky Hepburn led the Badgers with 13 points on 4-of-8 from the field and 2-of-4 from three-point range. Steven Crowl added 12 points in the win. Hepburn and Crowl were the only Badgers players in double figures. Connor Essegian and Carter Gilmore combined for eight points off the bench.

Milwaukee Bucks mascot before the game against the Cleveland Cavaliers at Fiserv Forum on Nov. 25, 2022 in Milwaukee, Wisconsin.
(John Fisher/Getty Images)

US hospitalizations rise as respiratory viruses continue to spread: report

Sister of Iran's supreme leader condemns his rule, calls on Revolutionary Guards to 'lay down their weapons' 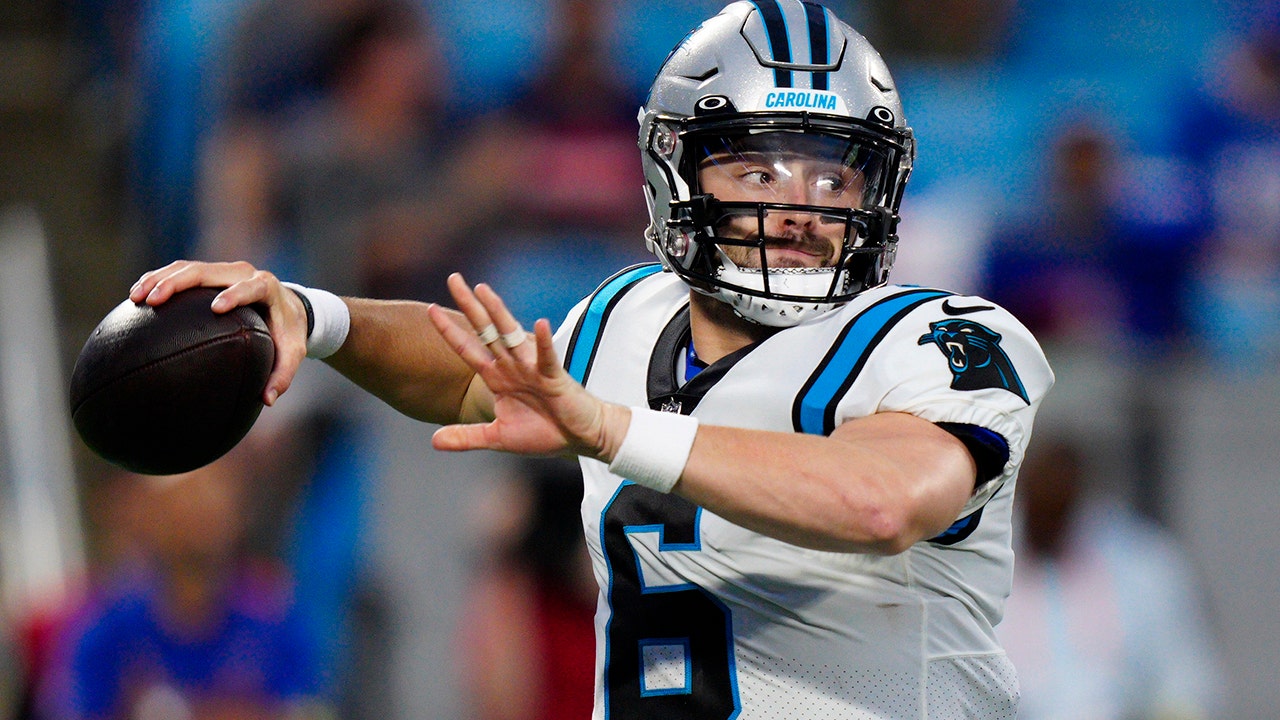 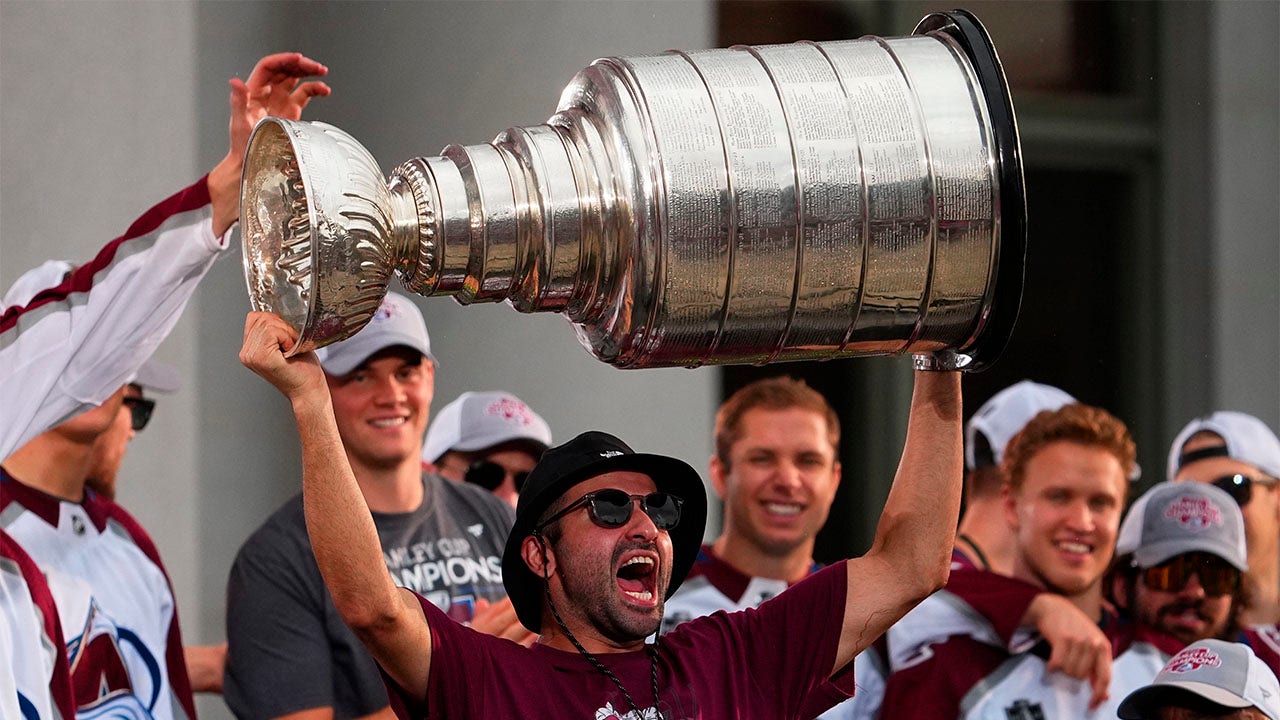 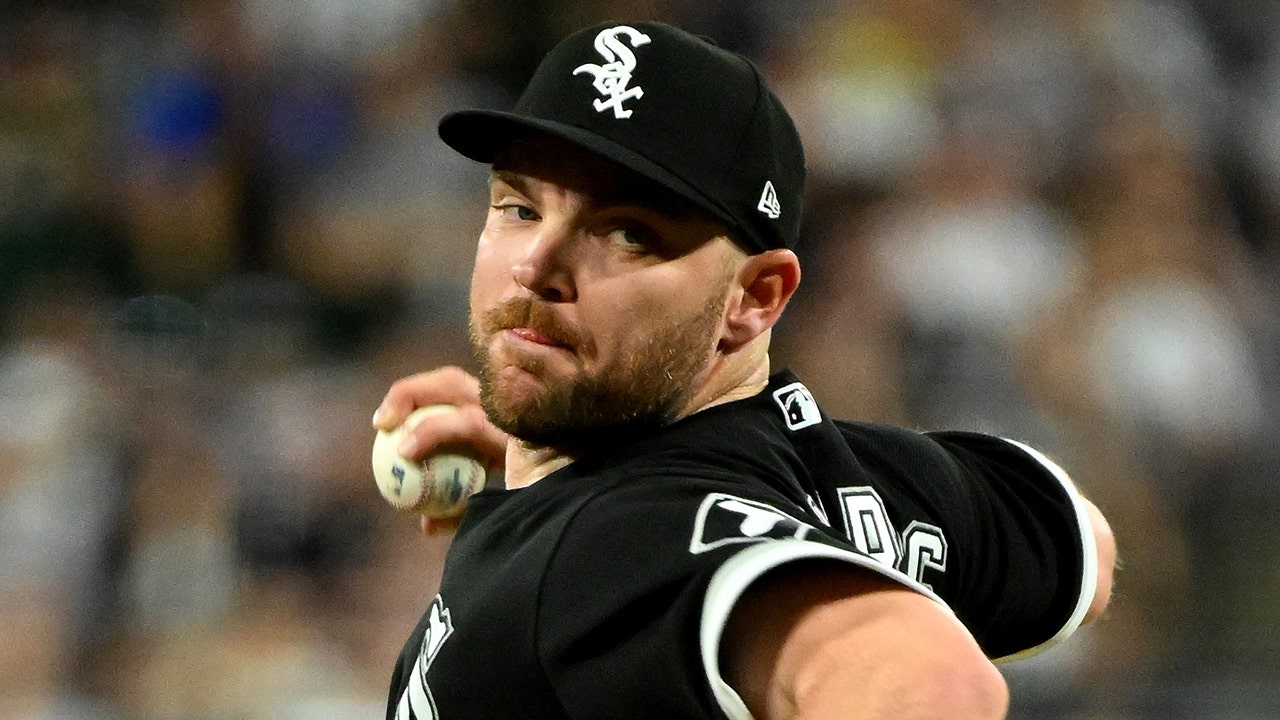 US Open up 2022: Coco Gauff loses to Caroline Garcia in straight sets