A New York Metropolis smoke shop employee has been arrested and billed with murder in the stabbing of a 59-12 months-previous homeless man who allegedly picked a fight with the store’s aged manager.

The New York Police Department claimed it responded around noon Saturday to a 911 phone about a male stabbed at the Magic 7 Smoke Shop found at 174 W. Fordham Street in the Bronx.

Upon arrival, officers noticed a homeless male, later on determined as 59-calendar year-outdated Kenneth Fair, unconscious and unresponsive with a stab wound to the neck.

EMS responded and transported the seriously wounded person to NYC Health and Hospitals/Jacobi, where he was later pronounced deceased.

A preliminary investigation unveiled that the target “was associated in a verbal dispute with a retail store worker in entrance of the site when the 54-yr-outdated suspect (also a shop worker) approached the victim from behind and stabbed the sufferer in the neck,” in accordance to the police section.

Kenneth Gowdy, 54, of the Bronx, was arrested and charged with murder, manslaughter and legal possession of a weapon in relationship to the incident, law enforcement said.

The violent episode reportedly commenced when the homeless gentleman complained as the smoke shop’s 78-calendar year-aged manager carried containers into the retail store, in accordance to N.Y. Day-to-day News, which cited police resources. Fair allegedly deliberately bumped into the shop supervisor, in advance of then taking a swing at the elderly male.

That’s when Gowdy, who performs at the shop and life about the corner, came up at the rear of the homeless person and stabbed him in the neck, according to the newspaper.

The supervisor was not charged in relationship with Saturday’s lethal incident.

Gowdy reportedly has 9 prior arrests, the most the latest of which was in 2011 for a forcible touching charge. In the meantime, Fair’s arrest record stretched back to 1989 and integrated multiple assaults, robbery and felony weapon possession fees, a resource advised the newspaper.

Danielle Wallace is a reporter for G3 Box News Digital masking politics, criminal offense, law enforcement and additional. Tale recommendations can be sent to [email protected] and on Twitter: @danimwallace. 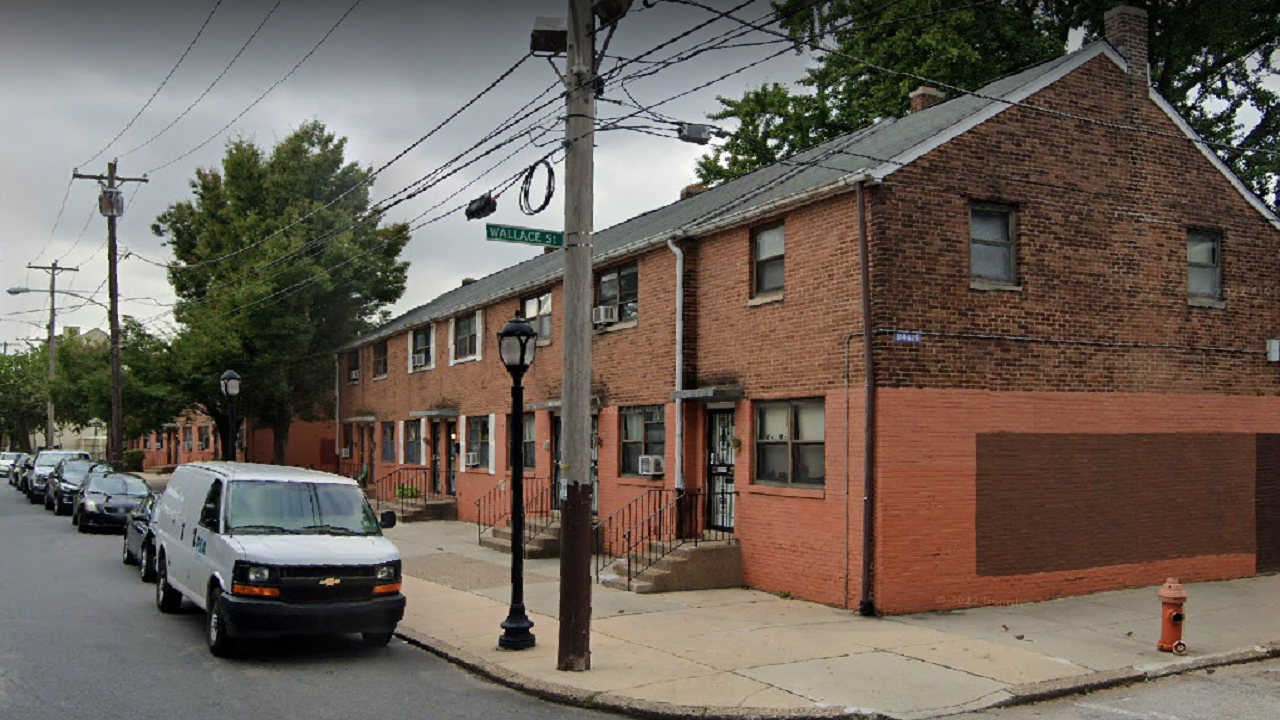 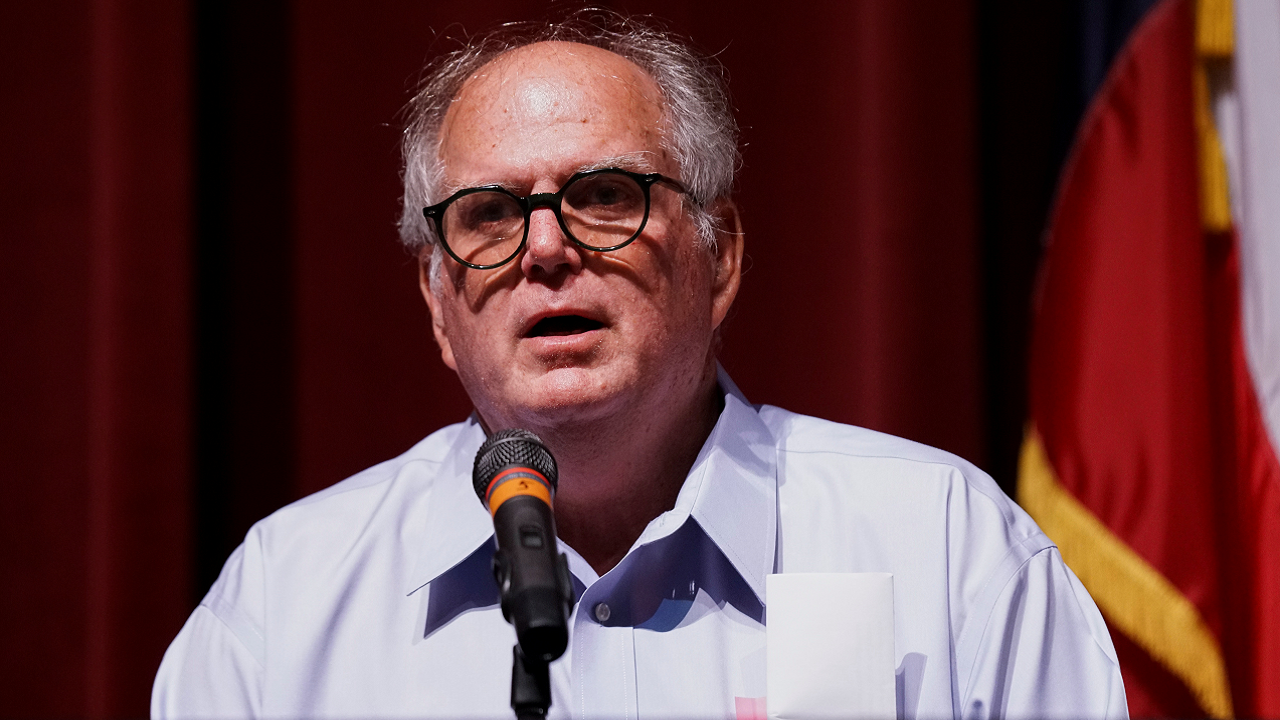 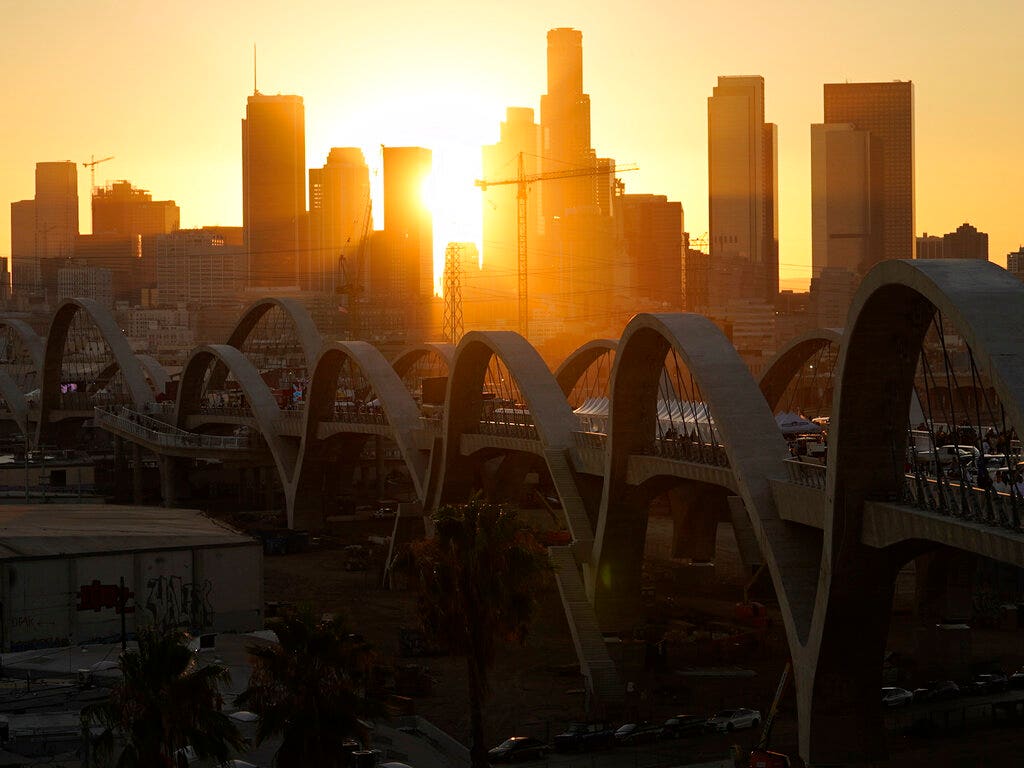 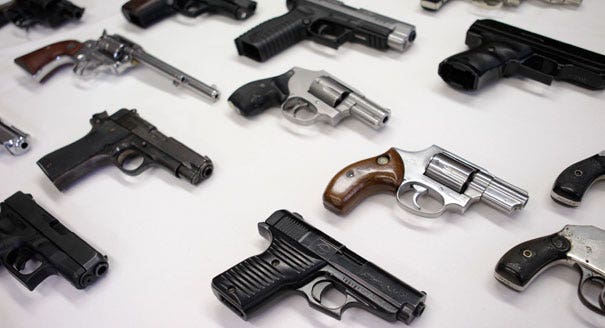