Thousands of beagles will be given new homes after being found at a Virginia research facility accused of mistreating the dogs.

The roughly 4,000 beagles will be transferred by the Humane Society of the United States to humane societies around the country after they were ordered to be removed from the Envigo research facility in Cumberland.

The U.S. District Court for the Western District of Virginia said earlier this month that the dogs should be put up for adoption, with Envigo being made to pay fees for each dog.

The facility was contracted to breed and research the beagles but was found to have violated the animals’ well-being numerous times. The Department of Agriculture found that there were over 300 puppy deaths at the facility from Jan. 1, 2021, to July 2 of that year.

Homeward Trails is one of the groups working with the Humane Society of the United States to find the beagles new homes. The Virginia-based group told a CBS affiliate in Washington, D.C., that the group will have 1,500 beagles ready for adoption beginning in two weeks.

“This is one of the largest dog rescue efforts ever coordinated and has truly been a group effort. To know that these dogs will get to have the lives they deserve and not languish in cages for the rest of their lives is just so rewarding,” Sue Bell, executive director of Homeward Trails, said to WUSA. 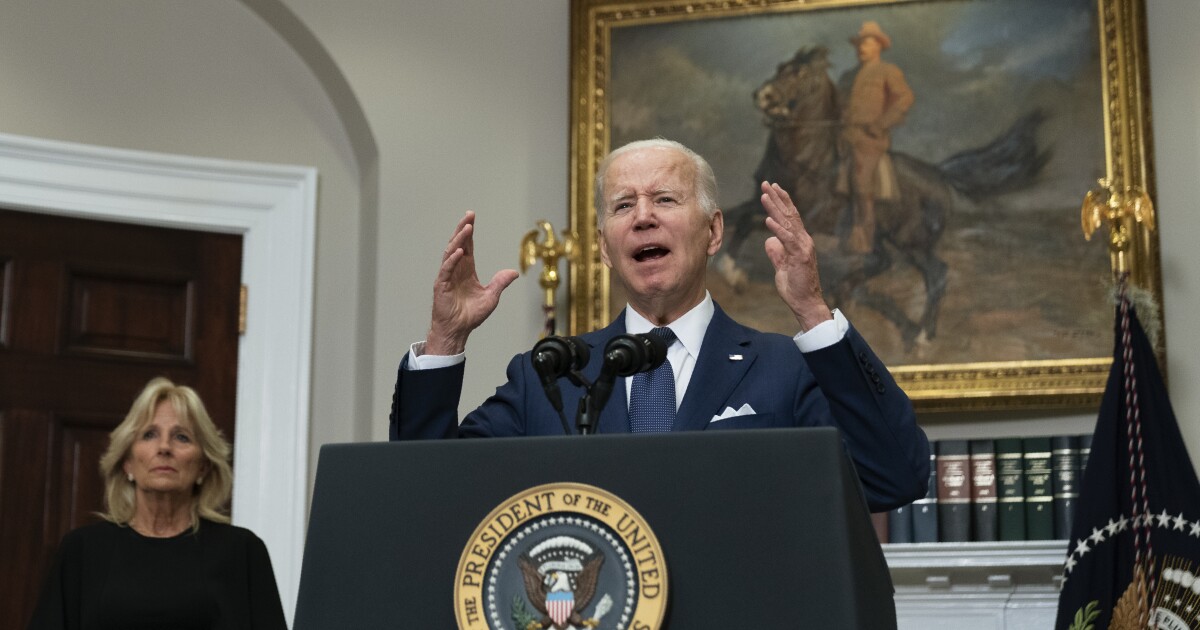 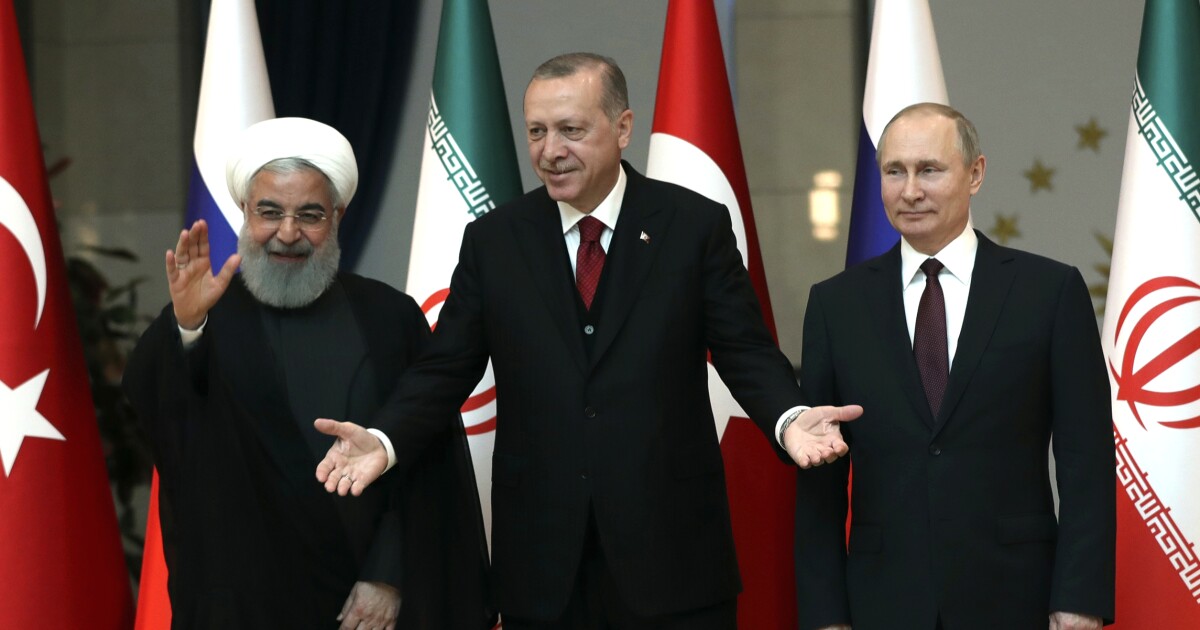 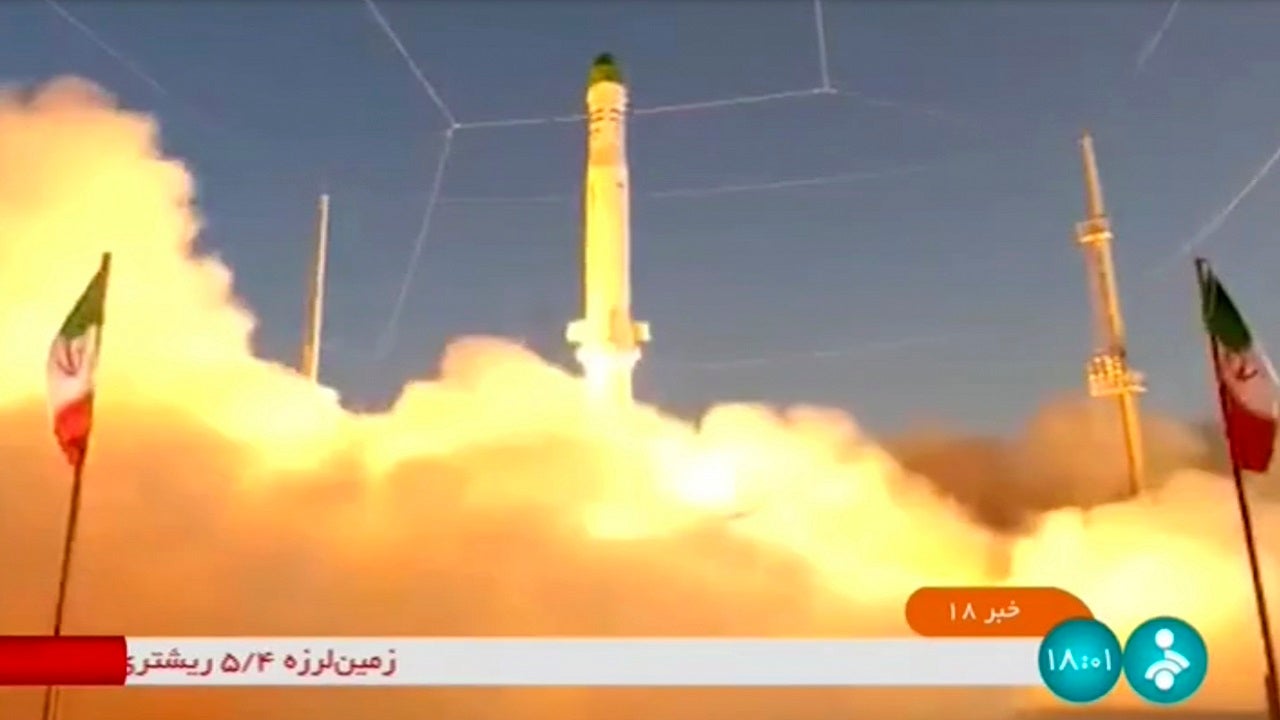 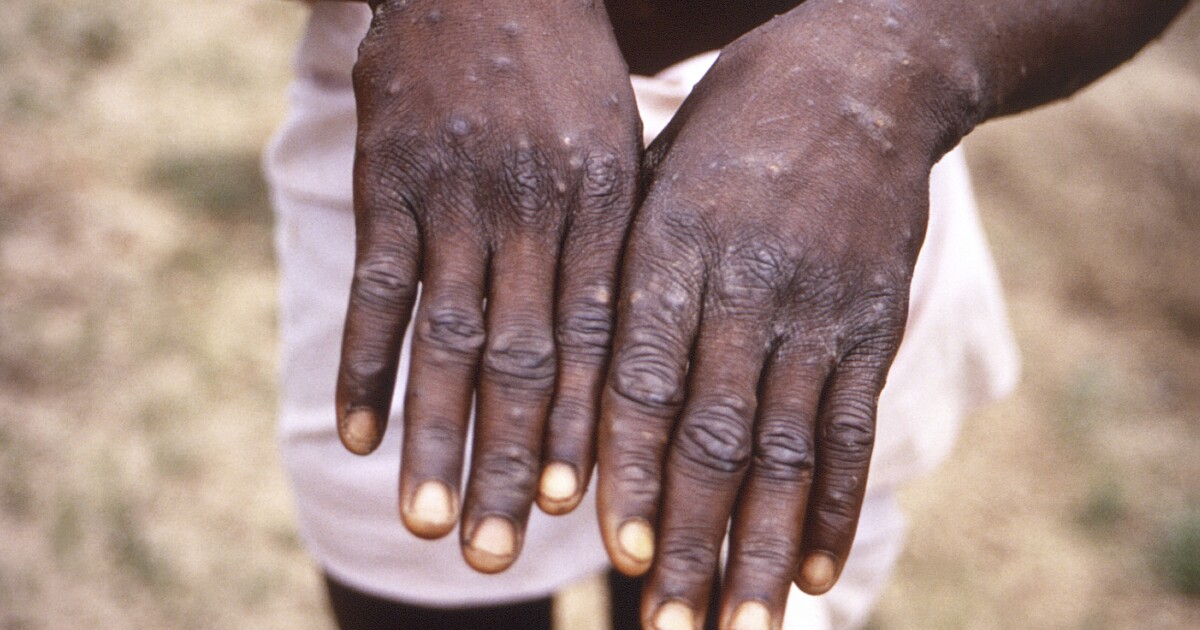