“The former president of the United States did not handle classified documents properly. I watched him do it. I sat in an airplane with him, watched him go through documents — throw some away, rip some up, and put some in his pocket,” Grisham said in an appearance on CNN Monday evening. “Because I remember specifically thinking, ‘I wonder why those go in his pocket.’ So I think this is going to be really interesting.”

The former White House press secretary also said she believes the documents the FBI is searching for will be substantial because of the nature of document preservation in the Trump administration.

“I think that something big is there. I don’t think it’s going to be just letters. I think it could be about military operations. This is me speculating — I want to be clear. But I can see the former president thinking those were cool or fun, and we were not a White House that followed the rules. And I will tell you that handling classified information was not something that was really pressed upon us on a daily basis or weekly or monthly,” Grisham said.

The Monday evening FBI raid at Mar-a-Lago, which was announced by Trump, is reportedly related to presidential materials requested by the National Archives, including the handling of classified documents.

Grisham was the White House press secretary from 2019 to 2020 and then became the chief of staff to first lady Melania Trump. She resigned in the wake of the Jan. 6 riot at the Capitol. Later, she published a tell-all book about her time in the White House, I’ll Take Your Questions Now: What I Saw at the Trump White House. 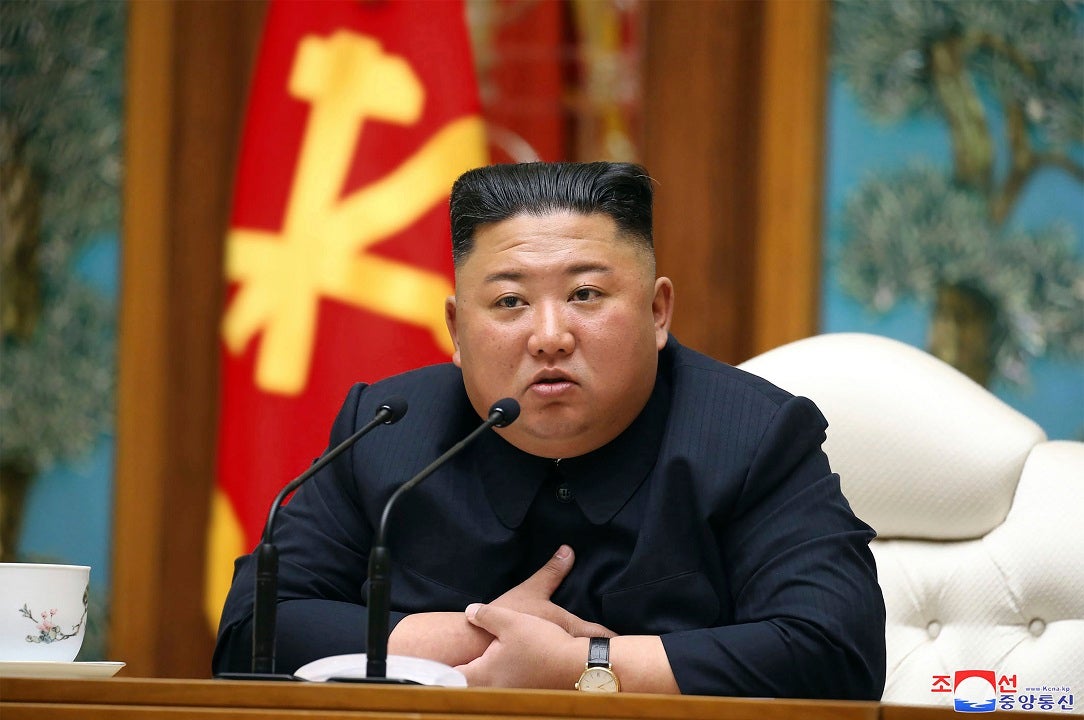 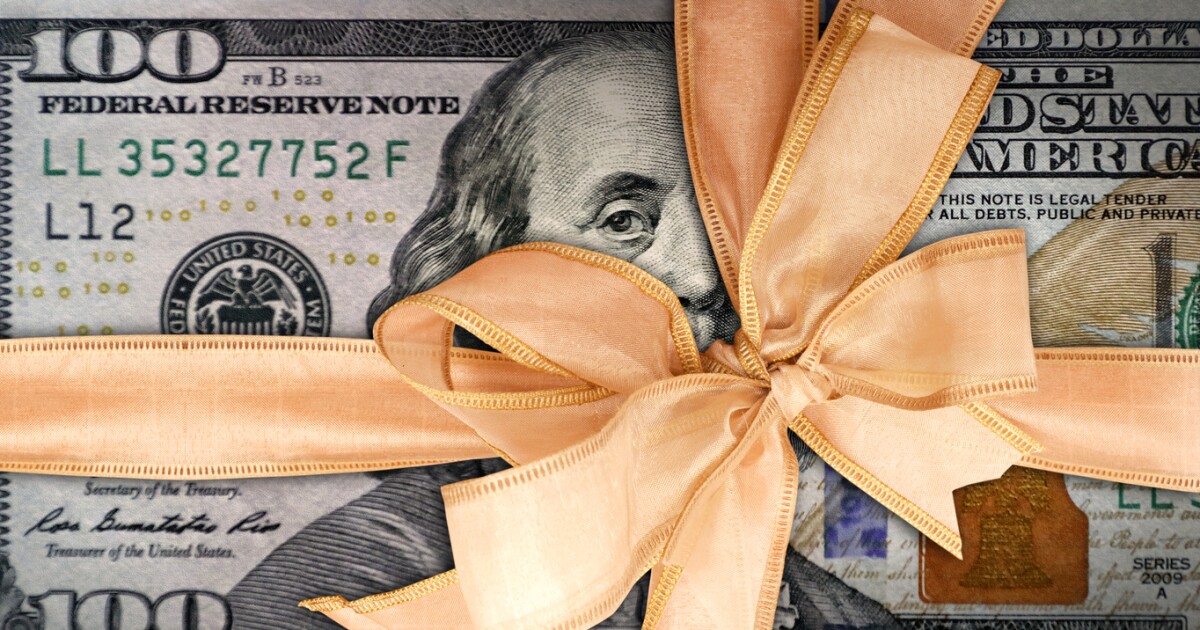 Stimulus payments 2022: Direct one-time refund checks worth up to $1,500 being sent now 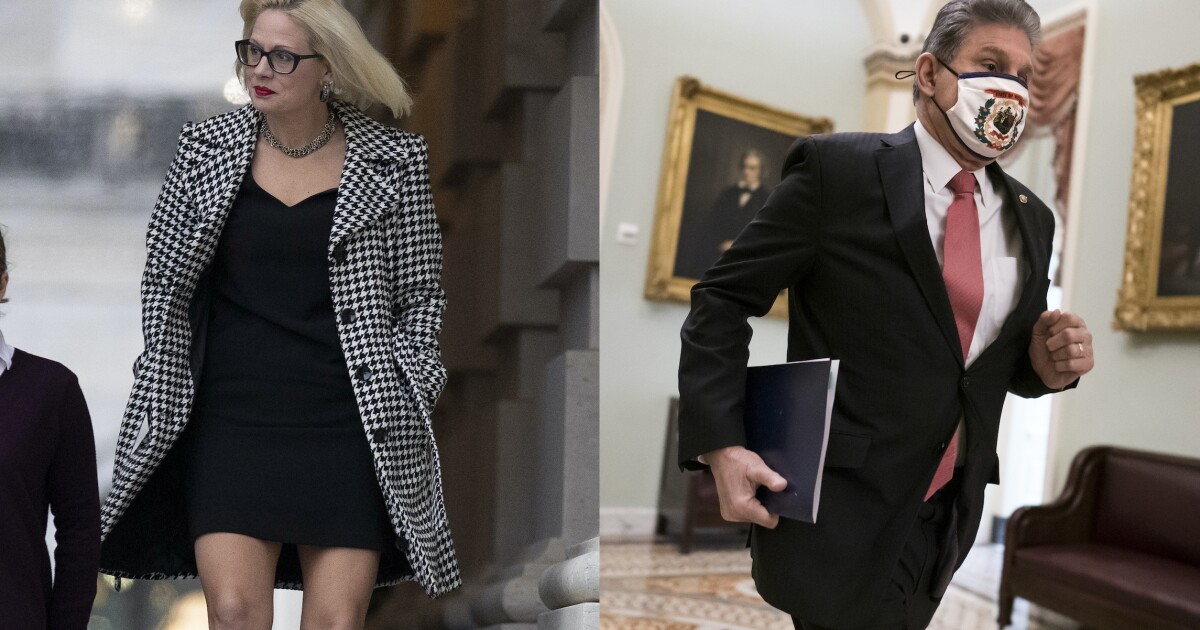