Jailed Russian politician Alexei Navalny shared a series of messages on social media Monday, where he claimed he has been transferred from his prison cell into solitary confinement for failing to button the top of his prison uniform.

More than a dozen messages posted to an account belonging to Navalny, a 46-year-old vocal critic of Russian President Vladimir Putin, described his current imprisonment in a special housing unit (SHU) as “unbearable, illegal” and the “harshest punishment in the legal prison hierarchy.”

“The SHU is the harshest punishment in the legal prison hierarchy. And in the illegal one as well – torture and murder are most often carried out there,” Navalny wrote.

He added: “The SHU is a 2.5×3 meter concrete kennel. Most of the time it’s unbearable in there because it’s cold and damp. There’s water on the floor. I got the beach version – it’s very hot and there’s almost no air.”

It is not immediately clear how the information in the messages was passed from Navalny to whoever posted them as the account said in the posts that Navalny is not allowed to have visitors, only a mug and a book.

“Greetings from solitary confinement,” Navalny started the series of posts.

“There’s only a mug and a book in my cell. I only get a spoon and a plate at mealtimes. They even took away my prison clothes and gave me temporary ones. Now I have huge white letters SHU on my back,” the account added. Writing: “I’m an icon of conscious consumption.”

Navalny, who is serving an 11.5-year sentence after being found guilty of parole violations and then fraud and contempt of court, said he remains defiant of unlawful imprisonment and said he continues to rally fellow prisoners against the tyrannical government.

“The Kremlin wants to see its Gulag composed of silent slaves. But here I am, rallying people and demanding that some laws be obeyed, instead of begging for pardon,” his account wrote.

As for why he was moved to the SHU, Navalny wrote: “So I was summoned from my barrack to the commission, where they announced that the video footage showed me regularly unbuttoning the top button of my prison robe while in the industrial zone (the robe is just a few sizes too small for me).”

“This, of course, characterizes me as an unrepentant, incorrigible villain. That is why the decision was made to place me in the special housing unit,” he added.

Navalny has been in solitary confinement for three days, where he was instructed to use the new conditions to “reconsider” his attitude.

“No visits are allowed to those in the SHU, so they say that unless I ‘reconsider my attitude,’ it will become my permanent residence,” he wrote. “It is not clear what attitude I should reconsider. Toward slave labor? Or toward Putin?”

The imprisoned critic suggested his captors could leave him in the confined cell for longer than the typical 15-day duration.

“Normally, you can’t spend more than 15 days in the SHU, but this rule is easily circumvented. They lock you up for 15 days, release you, and then put you back there for another 15 days,” his account wrote.

And, “The window is tiny, but the walls are too thick for any air flow – even the cobwebs don’t move. There’s no ventilation. At night you lie there and feel like a fish on the shore. The iron bunk is fastened to the wall, like in a train, but the lever that lowers it is outside.”

“No visits, no letters, no parcels,” he continued. “This is the only place in the prison where even smoking is prohibited. They only give me paper and pen for 1 hour and 15 minutes a day.”

“It’s okay, it can be worse,” he optimistically added.

Navalny has denied wrongdoing and claims the charges against him are fabricated.

He returned to Russia last year from Germany, where he was hospitalized after an attempted poisoning by a Soviet-era nerve agent in Siberia. Navalny and the U.S. and its allies claim the poisoning was orchestrated by the Russian government, which has denied the claim.

Sen. Tom Cotton’s 2022 mission to ‘put the brakes’ on Biden’s agenda might be prelude for prospective 2024 run 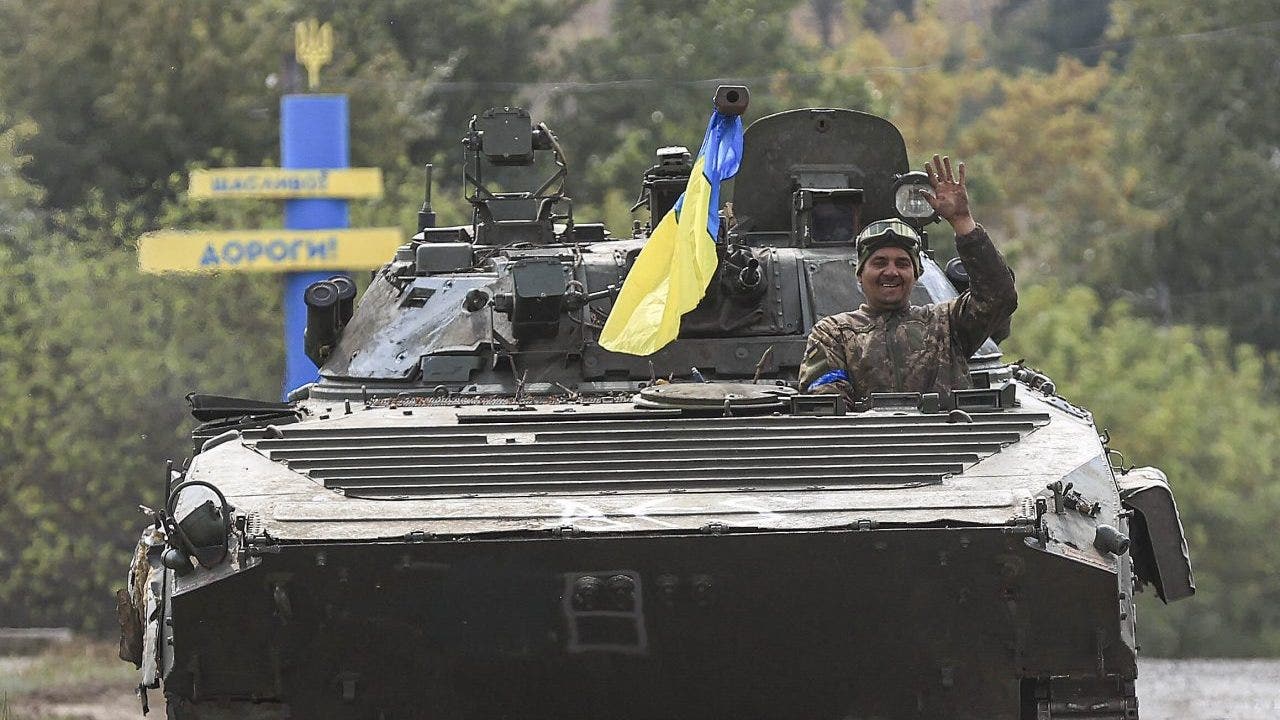 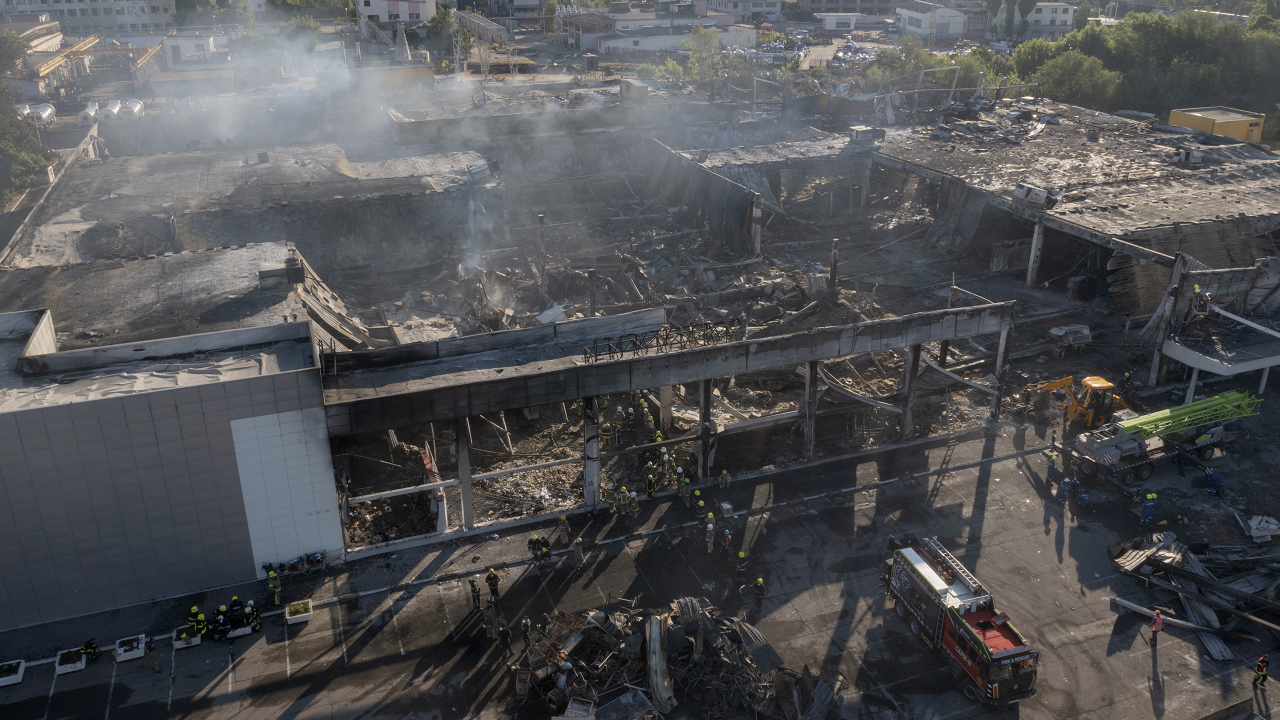 Zelenskyy: Russian airstrike on Ukraine mall ‘one of the most daring terrorist attacks in European history’ 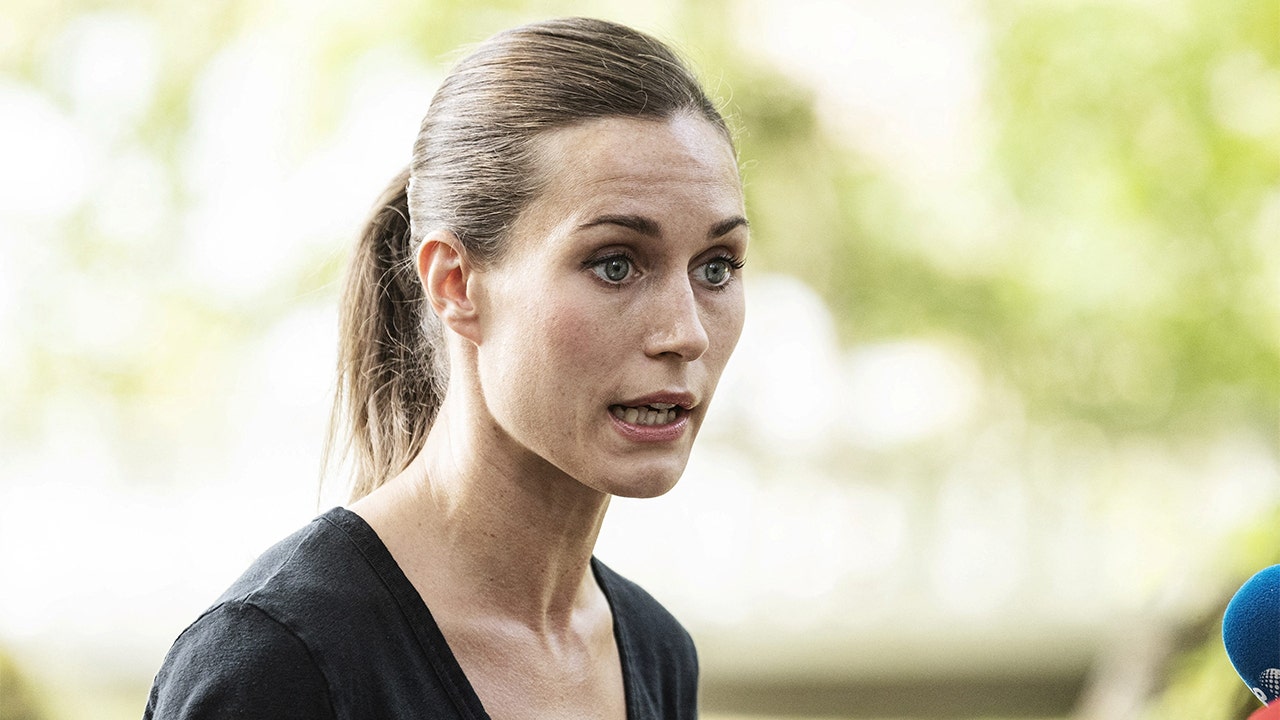