The statement came from the Chinese Foreign Ministry Saturday via spokesman Zhao Lijian.

Chinese officials with the ministry said they were shocked by the news of Abe’s death and followed up on previous condolences sent to the people of Japan.

“We certainly would like to send our regards to his family,” said Lijian, spokesperson for the Chinese Foreign Ministry.

“I have just fully expressed the Chinese government’s position that this unexpected incident should not be associated with Sino-Japanese relations,” Lijian specified.

Abe’s Japan-first policies ruffled feathers across East Asia, where Japan has maintained less-than-affectionate relationships with China and South Korea since the end of World War II.

Japan and China have been wrangling over ownership of the Senkaku Islands, a disputed archipelago between mainland China and Japan.

The People’s Republic of China previously issued a curt statement lamenting the death of the former prime minister.

Beijing used a cordial tone in its statement Friday despite the years of tension between the Abe cabinet and the Chinese Communist Party. The late prime minister routinely butted heads with President Xi Jinping while in office.

“Former Prime Minister Abe made contributions towards improving China-Japan relations during his term,” a spokesperson for the Chinese Embassy told Reuters Friday.

Abrams marketing campaign has put in over $800K on personal protection, despite ties to radical 'defund the police' group 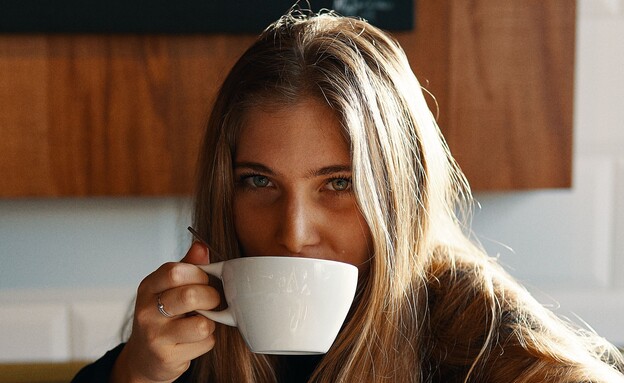 Why do you have to go to the bathroom after coffee? 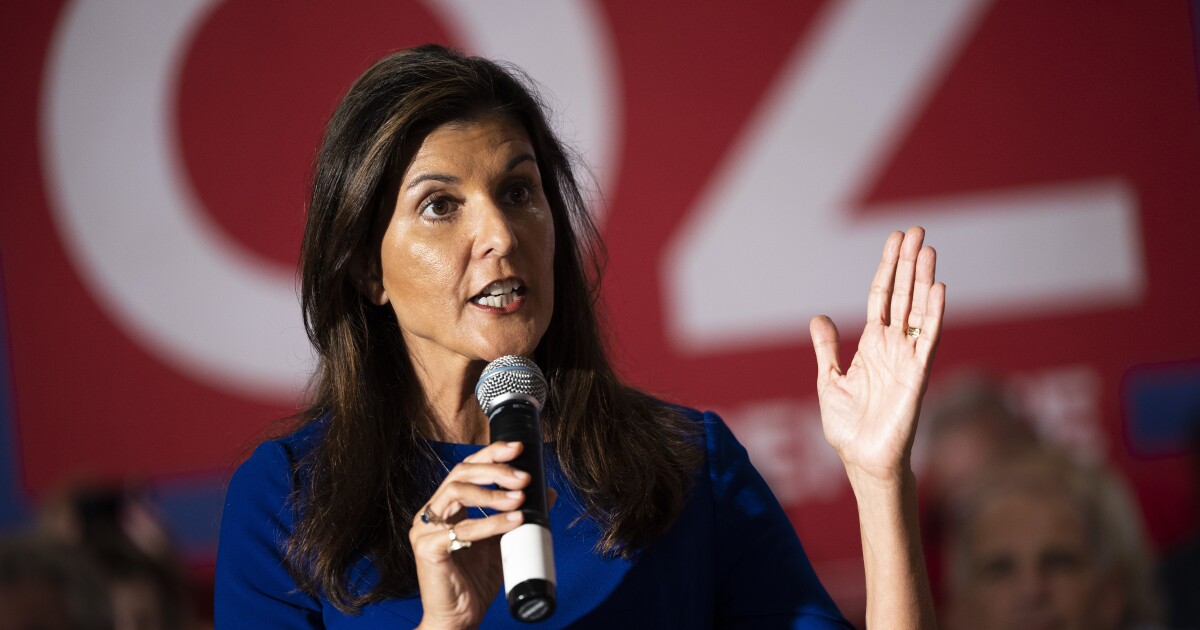 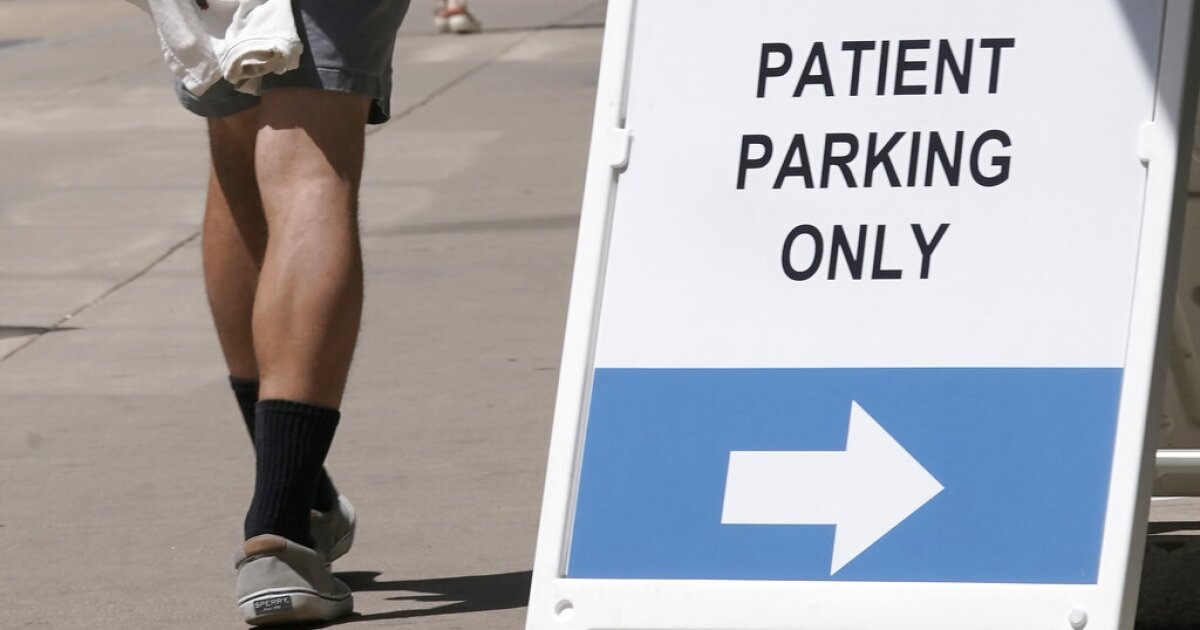