Confidence in the Supreme Court has hit a historic low among the public, according to poll findings reported Thursday.

Twenty-five percent of citizens surveyed said they have a “great deal” or “quite a lot” of trust in the Supreme Court, which is down 11% since 2021, when the same survey showed 36% of survey takers trusted the court, according to Gallup. The previous overall confidence low was 30% in 2014.

The court, which boasts a 6-3 conservative majority, has experienced a loss of confidence support primarily among Democrats and independents in the past year, the Gallup survey showed. Confidence from Republicans increased by 2 percentage points, from 37% to 39%. The decrease in confidence from Democrats saw the biggest change, decreasing from 30% to 13% between 2021 and 2022. Confidence among independents dropped 15 percentage points from 40% to 25%.

The latest survey was conducted between June 1-20 and polled 1,015 adults through cellphones and landlines, all aged 18 and older, living in all 50 U.S. states and Washington, D.C., with a 4-point margin of error. The numbers were selected using random digit dialing.

The study came out shortly before the Supreme Court is expected to release a ruling in the abortion case Dobbs v. Jackson Women’s Health Organization from Mississippi and follows a leaked draft ruling signaling the high court is poised to overturn Roe v. Wade.

The court has recently released rulings on other hot topics, including gun rights and religion. In the gun rights ruling, the court struck down a concealed carry law in New York. Earlier this week, the court ruled that Maine cannot exclude religious schools from tuition assistance programs.

Justice Sonia Sotomayor said she hopes the court can win back the support of the people.

“We have to have continuing faith in the court system and our system of government,” Sotomayor said, according to the New York Times, “to regain the public’s confidence that we — as a court, as an institution — have not lost our way.” 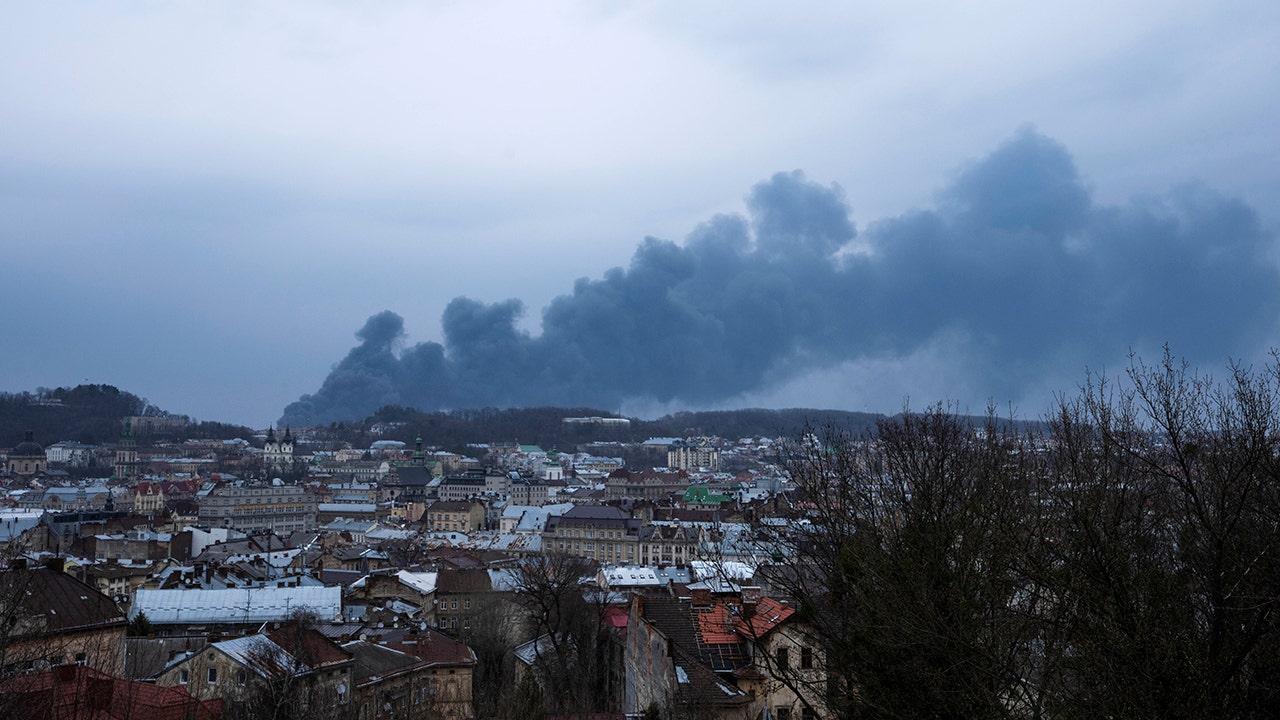 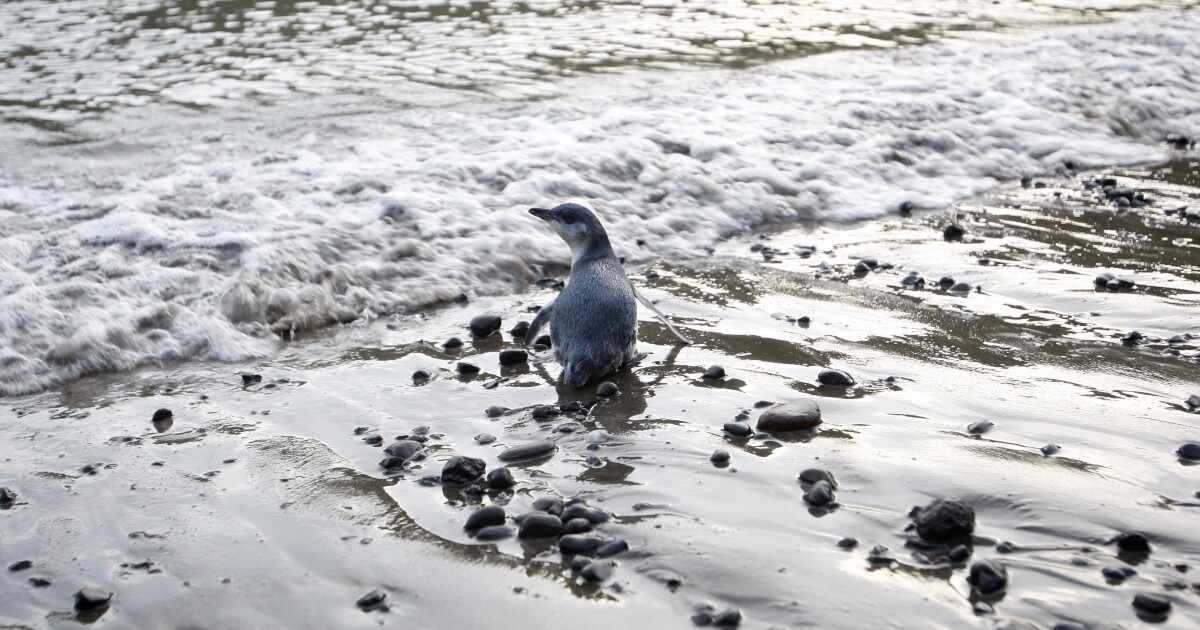 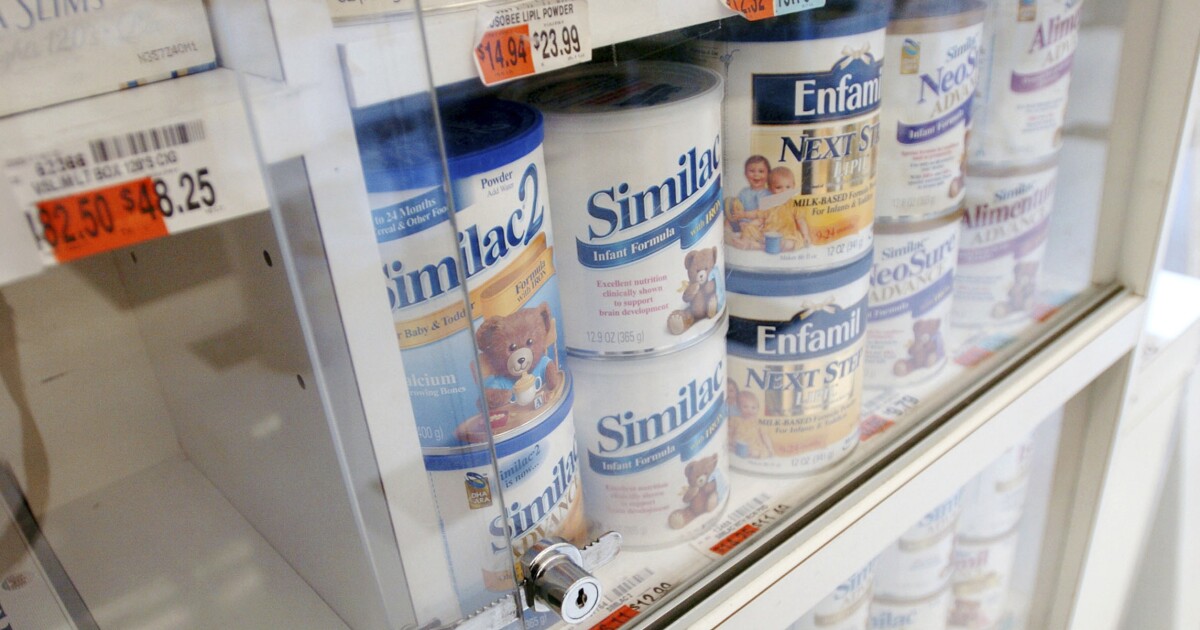