Parents were calling the governor’s office over the fear of their children getting the virus in school, DeSantis said during a press conference Wednesday, even though federal data show the most common way of transmitting the virus is through men who have sex with other men.

“I am so sick of politicians, and we saw this with COVID, trying to sow fear into the population,” DeSantis said, according to Politico. “We’re not doing fear.”

DeSantis, who is running for reelection as governor but is also considered a strong contender for the Republican nomination for president in 2024 should he run, claimed Gov. Kathy Hochul (D-NY) would use her power in the state of emergency as a way to cripple the freedom of her constituents.

“They’re going to abuse those emergency powers to restrict your freedom,” DeSantis said. “I guarantee you that’s what will happen.”

Monkeypox typically spreads via skin-to-skin contact with such symptoms as headaches, fevers, swollen lymph nodes, and rashes, among others. There are two vaccines permitted for use against monkeypox, but there have been problems with rollouts. Critics of DeSantis claimed that dismissing the virus would be dangerous to Floridians.

The virus has spread to 48 states, with no cases appearing in Montana or Wyoming, according to the Centers for Disease Control and Prevention, which reported 6,617 confirmed monkeypox/orthopoxvirus cases as of Wednesday evening. 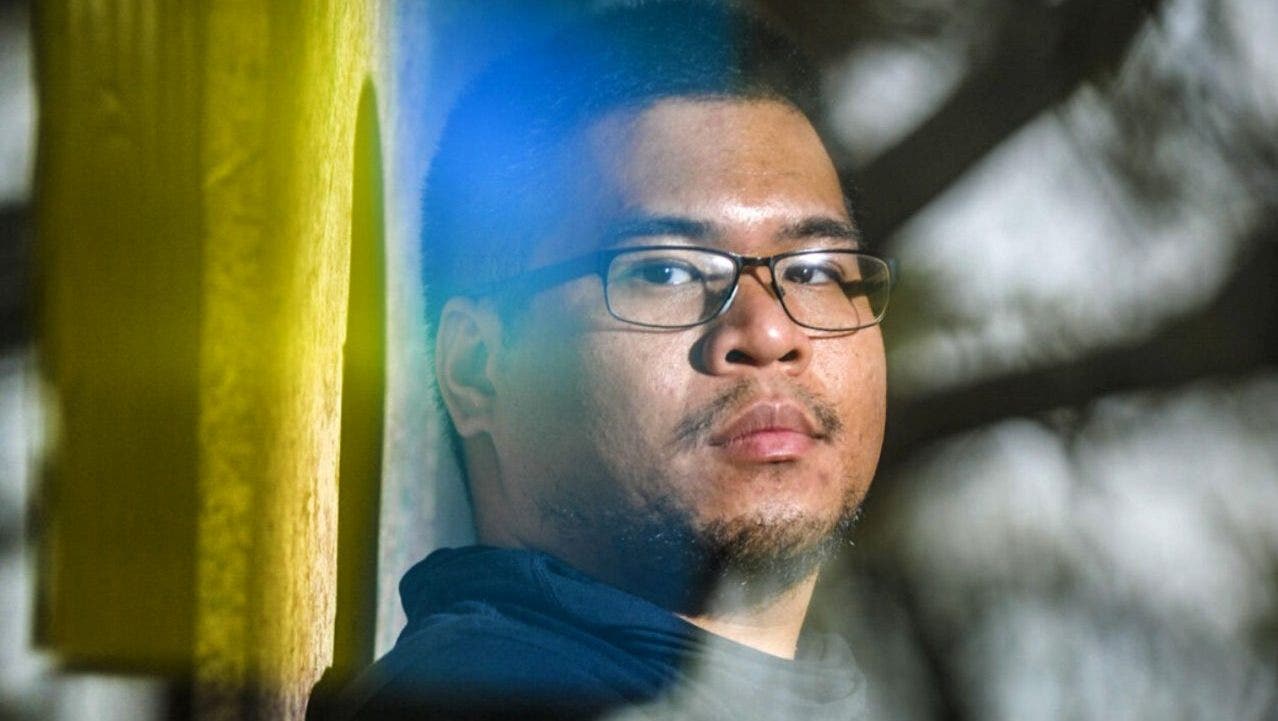