The Democratic-led congressional committee investigating the Jan. 6 riot at the Capitol highlighted testimony by former Attorney General William Barr, in which he said fraud claims pushed by former President Donald Trump in 2020 were “bull****” and contradicted claims by Trump and his allies that the race was “stolen.”

Joe Biden defeated Trump in the 2020 election, winning 306 Electoral College votes to Trump’s 232. The Capitol riot occurred as Congress was certifying Biden’s win over Trump. Barr had resigned from his post just before Christmas 2020.

The committee’s chairman, Rep. Bennie Thompson (D-MS), said early in the Thursday prime-time hearing that Trump had lost in 2020 and that it wasn’t because of voter fraud.

“Don’t believe me?” he asked. “Hear what his former attorney general had to say about it.” He then played a video clip of Barr’s testimony before the committee.

“I had three discussions with the president that I can recall,” Barr told the committee, saying the talks were on Nov. 23, Dec. 1, and Dec. 14, 2020, adding, “I made it clear I did not agree with the idea of saying the election was stolen and putting out this stuff, which I told the president was bull****.”

“I didn’t want to be a part of it, and that’s one of the reasons that went into me deciding to leave when I did,” Barr added. “I observed, I think it was on Dec. 1, you can’t live in a world where the incumbent administration stays in power based on its view, unsupported by specific evidence, that there was fraud in the election.”

Republican Rep. Liz Cheney (R-WY), who is also on the committee, said during the hearing that Barr told Trump that “his election claims were wrong” and that “his allegations about Dominion voting machines were groundless.”

“I repeatedly told the president, in no uncertain terms, that I did not see evidence of fraud that would have affected the outcome of the election, and frankly, a year and a half later, I haven’t seen anything to change my mind on that,” Barr said in another video clip.

The former Trump attorney general also told the committee: “I saw absolutely zero basis for the allegations, but they were made in such a sensational way that they obviously were influencing a lot of people, members of the public, that there was this systemic corruption in the system and that their votes didn’t count and that these machines controlled by somebody else were actually determining it, which was complete nonsense.”

Barr added, “I told them that it was crazy stuff and that they were wasting their time on that and it was doing a grave disservice to the country.”

Ivanka Trump, Trump’s daughter and a former senior adviser in his White House, was asked by the committee about Barr’s conclusions and said in a video played by the committee, “It affected my perspective. I respect Attorney General Barr, so I accepted what he was saying.”

Trump responded on Friday on his Truth Social website.

“Bill Barr was a weak and frightened Attorney General who was always being ‘played’ and threatened by the Democrats and was scared stiff of being Impeached. How do you not get impeached? Do nothing, or say nothing, especially about the obviously RIGGED & STOLEN Election or, to put it another way, THE CRIME OF THE CENTURY!” Trump claimed. “The Democrats hit pay dirt with Barr, he was stupid, ridiculously said there was no problem with the Election, & they left him alone. It worked for him, but not for our Country!”

Trump also went after his daughter, saying, “Ivanka Trump was not involved in looking at, or studying, Election results. She had long since checked out and was, in my opinion, only trying to be respectful to Bill Barr and his position as Attorney General (he sucked!).”

During an appearance on G3 Box News on Saturday, host Neil Cavuto asked Barr what he thought of Trump’s statement about himself and Ivanka. The former attorney general laughed before answering.

“Well, I considered the source. I sort of ignore those kinds of comments,” Barr said, noting that what he’d told the House committee was basically the same thing he’d said repeatedly in December 2020 and in his recent book. “I think the president’s response is something that I would expect from him, which is, essentially, ad hominem attacks.”

Barr weighed in further on the Jan. 6 committee’s investigation, saying, “I haven’t seen anything that makes me think the president [Trump] committed a crime.” He added, “I think it’s legitimate to explore whether or not there was a plan to use violence to stop the vote, and if there was a plan, was the president involved. I haven’t seen anything up to now to make me think he was, and I personally doubt it.”

The Justice Department said that more than 800 defendants have been arrested in relation to the Capitol riot, including over 250 defendants charged with assaulting or impeding law enforcement officers. Some members of the Oath Keepers and Proud Boys have been charged with “seditious conspiracy.”

Barr contended that the Biden DOJ “will make its own decision” and that “I don’t think they will be influenced by what is going on on the Hill or pushed to do something,” Barr said. “I think the department would want to have real, smoking-gun evidence of complicity and a plan to use force to stop the count before it went after a former president of the United States.”

Barr also said the Jan. 6 committee “isn’t set up as the optimal mechanism for getting at the truth, and there is obviously a big political overlay.”

The former attorney general condemned the Capitol riot when it was unfolding on Jan. 6.

“The violence at the Capitol Building is outrageous and despicable. Federal agencies should move immediately to disperse it,” Barr said in a statement.

Barr issued a scathing statement about Trump’s behavior the day after the Capitol riot.

“Orchestrating a mob to pressure Congress is inexcusable,” Barr said. “The President’s conduct yesterday was a betrayal of his office and supporters.”

“I do not think, from what I heard, that Trump ‘incited’ violence in the legal sense … But it is wrong, all the same, for one branch of government in any way to encourage a mob to pressure another branch of government while it performs its constitutional duties,” he wrote in his book.

“To date, we have not seen fraud on a scale that could have affected a different outcome in the election,” Barr told the G3 Box News in a surprise interview on Dec. 1, 2020. He also appeared to shoot down allegations made by onetime Trump legal team lawyer Sidney Powell, who repeatedly, baselessly claimed that foreign nations had control over voting machines and that millions of votes were flipped from Trump to Biden, saying, “We haven’t seen anything to substantiate that.”

In his book, Barr described a White House meeting after that interview in which he met in a dining room near the Oval Office with Trump, chief of staff Mark Meadows, White House counsel Pat Cipollone, and other White House lawyers.

Trump asked Barr why he said what he said, and Barr said he replied, “Because it is true, Mr. President.” Barr then said Trump told him, “You must hate Trump. You would only do this if you hate Trump.”

“No, Mr. President, I don’t hate you,” Barr said he replied. “You know, I sacrificed a lot personally to come in to help you when I thought you were being wronged. But over the weekend, you started blaming the department for the inability of your legal team to come up with evidence of fraud. The department is not an extension of your legal team. Our mission is to investigate and prosecute actual fraud. The fact is, we have looked at the major claims your people are making, and they are bull****.”

Barr also wrote that “I had no doubt that there was some fraud in the 2020 presidential elections” but that “we had yet to see evidence of it on the scale necessary to change the outcome of the election.”

Barr wrote in his book that “apparently, there had been talk” of naming Powell as special counsel to investigate voter fraud, but Barr publicly rejected the idea of a special counsel at the DOJ press conference. 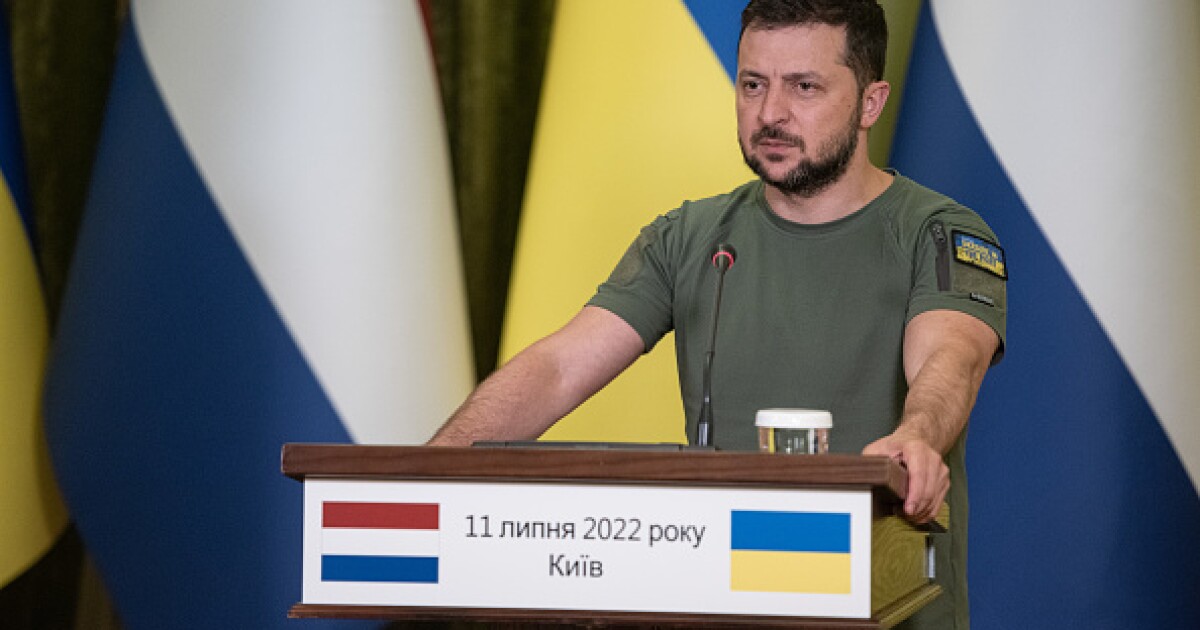 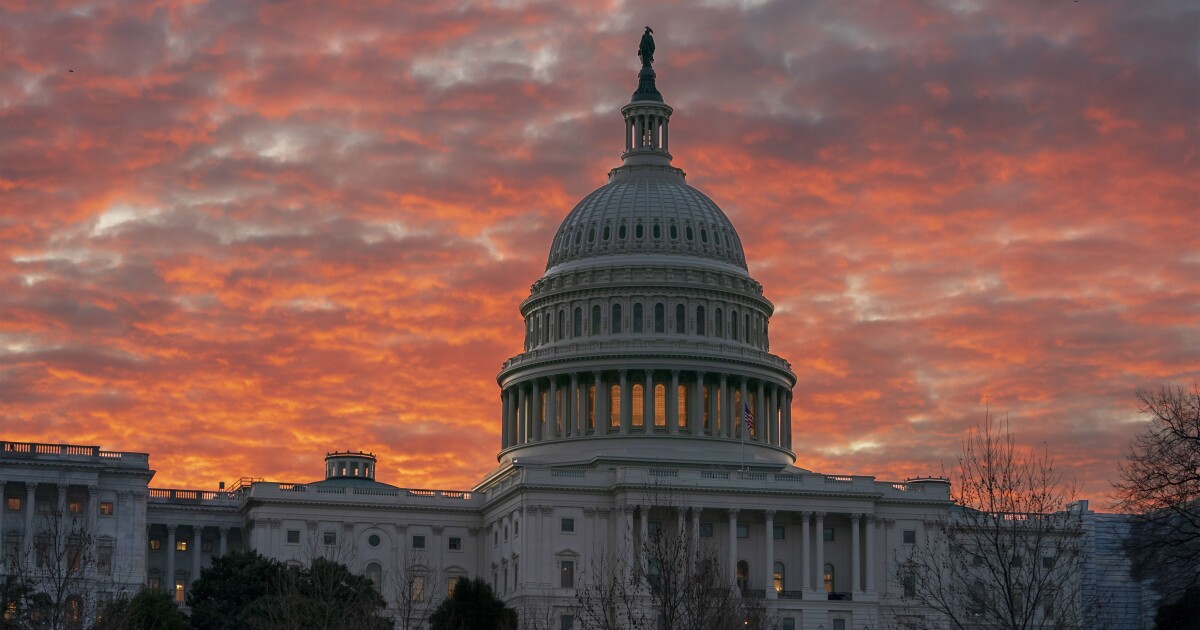 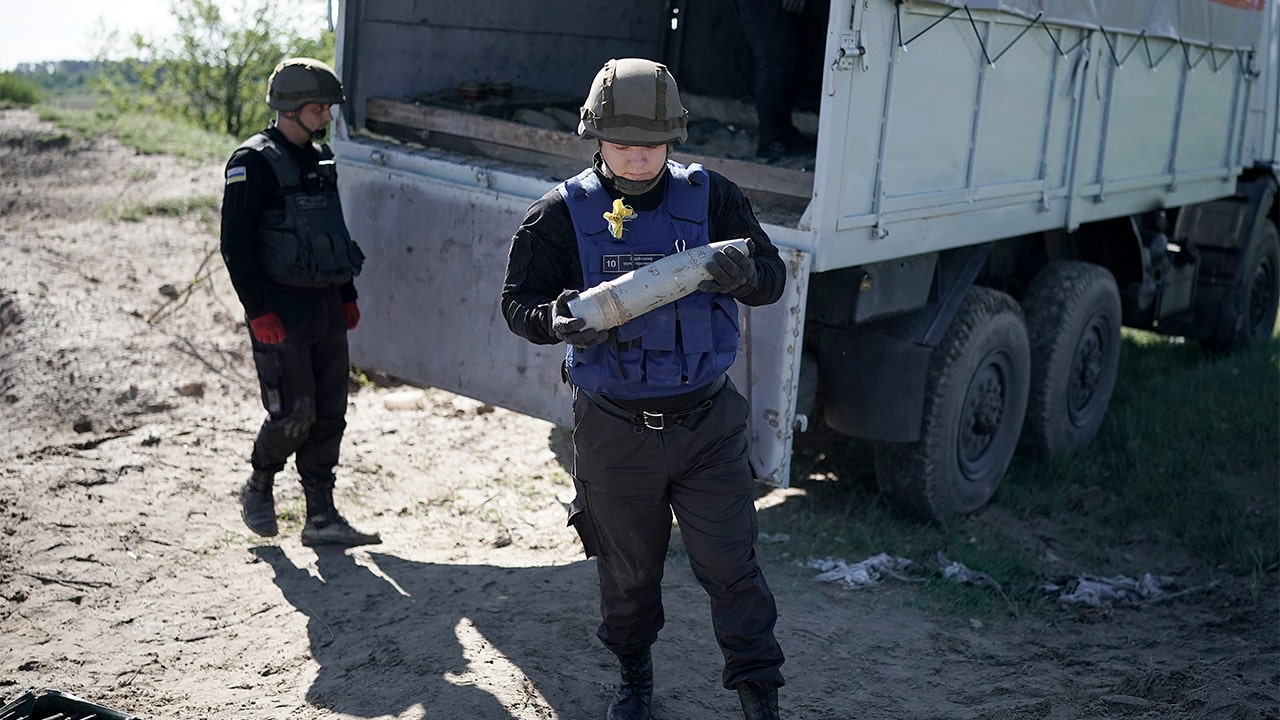