The Marine Corps said it will institute a brief aviation safety stand-down after a series of crashes, some of which were deadly, following a similar decision by the Navy.

Gen. Eric M. Smith, assistant commandant of the Marines, announced the one-day pause and noted that units will take time to “review best practices and focus on areas where we can improve in order to ensure our units remain capable, safe, and ready,” Maj. Jim Stenger, Headquarters Marine Corps spokesman, said in a statement Monday.

A Navy pilot died June 3 after crashing an F/A-18E Super Hornet fighter jet near an air station in Lemoore, California, according to a statement from Naval Air Force Public Affairs. Days later, five Marines were killed when an MV-22B Osprey, belonging to the 3rd Marine Aircraft Wing, went down during a training mission near Glamis, California.

On June 9, a Navy helicopter crashed in the desert near the California-Arizona border. All four crew members aboard the MH-60S Seahawk survived, and one was transported to a hospital for non-life-threatening injuries.

“All Marine Aircraft Wing units will conduct a one-day stand down, during which time they will review selected incidents, which occurred Department of Defense-wide, and study historical examples of completed investigations,” Stenger added. “Stand downs are not uncommon and are viewed as a responsible step to refresh and review best practices and procedures so our units remain capable, safe, and ready.”

Officials are still investigating the causes of each of the crashes.

“As a result of recent crashes involving U.S. Navy and Marine Corps aircraft, Commander, Naval Air Forces has directed all non-deployed Navy aviation units to conduct a safety pause on June 13 in order to review risk-management practices and conduct training on threat and error-management processes,” the commander of Naval Air Forces Public Affairs said in a statement on Saturday. 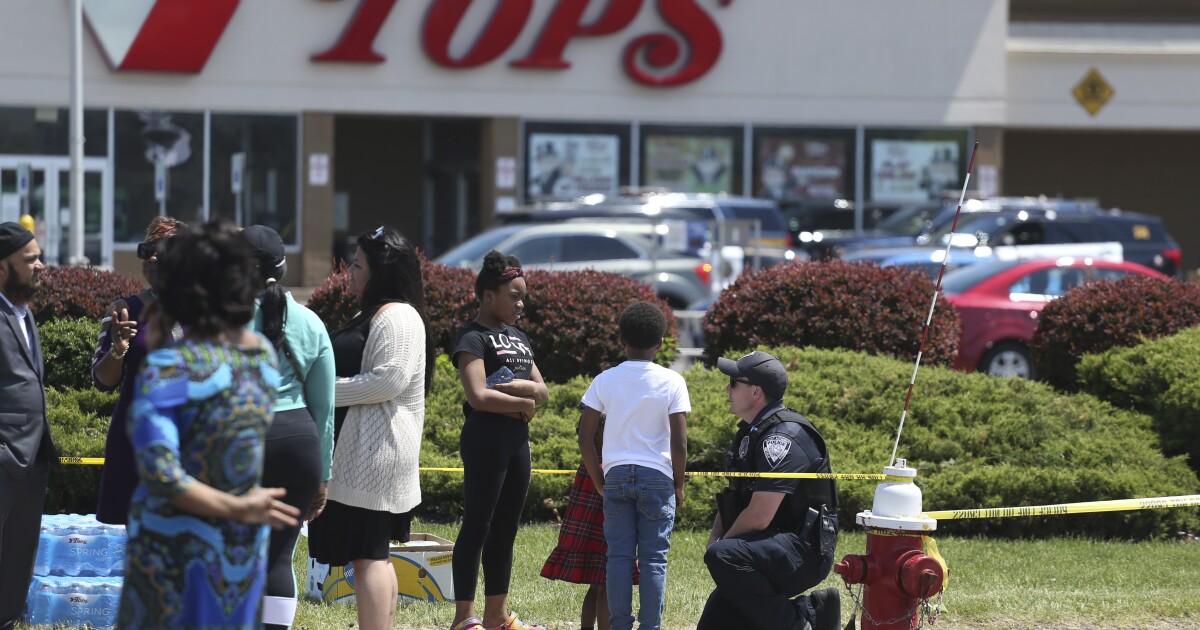