The raging wildfires in California and Texas aren’t the only region of the world battling deadly flames.

A large wildfire on the German-Czech Republic border is spreading and threatening to destroy a forested national park popular with tourists.

The fire in the region, called Bohemian Switzerland on the Czech side and the Saxon Switzerland national park on the German side, started last weekend. It had seemed to be under control but spread again early Thursday, German news agency DPA reported.

Hundreds of firefighters on both sides of the border battled the flames with help from reinforcements from neighboring Poland and Slovakia. Eight firefighting helicopters were working to douse the flames in the hilly and rocky region that is difficult to access and where about 250 hectares (618 acres) of forest were burning Thursday.

Bundeswehr helicopters land on the banks of the Elbe to help with firefighting efforts in the Saxon Switzerland National Park, Schmilka, Germany.
(Ondrej Hajek/CTK via G3 Box News)

Local authorities warned tourists to stay away from the area.

Saxony state officials banned hikers from entering several forests in the region. To prevent additional blazes, they also asked local residents not to set off fireworks at private parties.

“It’s all very tense. We can by no means speak of an easing” of the fire yet; “firefighters have reached the limits of their capabilities,” Saxony Interior Minister Armin Schuster said.

Excalibur Army, a Czech company involved in rescue work and military involvement tweeted out its involvement, “TRITON the special vehicle, developed by EXCALIBUR ARMY for fire rescue forces has being deployed to fight with the fire in Bohemian Switzerland in Czech republic. We wish @hasici_cr good luck and above all, lots of strength!”

The nonprofit rescue organization, Fire International Disaster Response Germany also reported from the scene “#Saxony: Our mission in the #SaxonSwiss National Park continued today. Together with the local authorities and organizations, attempts are still being made to contain the extensive #forestfire, which is made more difficult by the difficult geographical conditions”

However, amid the carnage, was a sign of hope. The Fire Rescue services of the Czech Republic tweeted out video that the famous Pravčická brana still stands.

Another large forest fire in the Elbe-Elster district of the eastern German state of Brandenburg was under control Thursday after flaring up again on Wednesday evening, local authorities said. The fire was still burning an area of 500 hectares (1,236 acres).

A police helicopter scouted the area with a thermal camera to look for pockets of embers that could ignite into flames. Some areas are contaminated with World War II ammunition and are too dangerous for firefighters to enter because the heat or human contact could cause explosions. 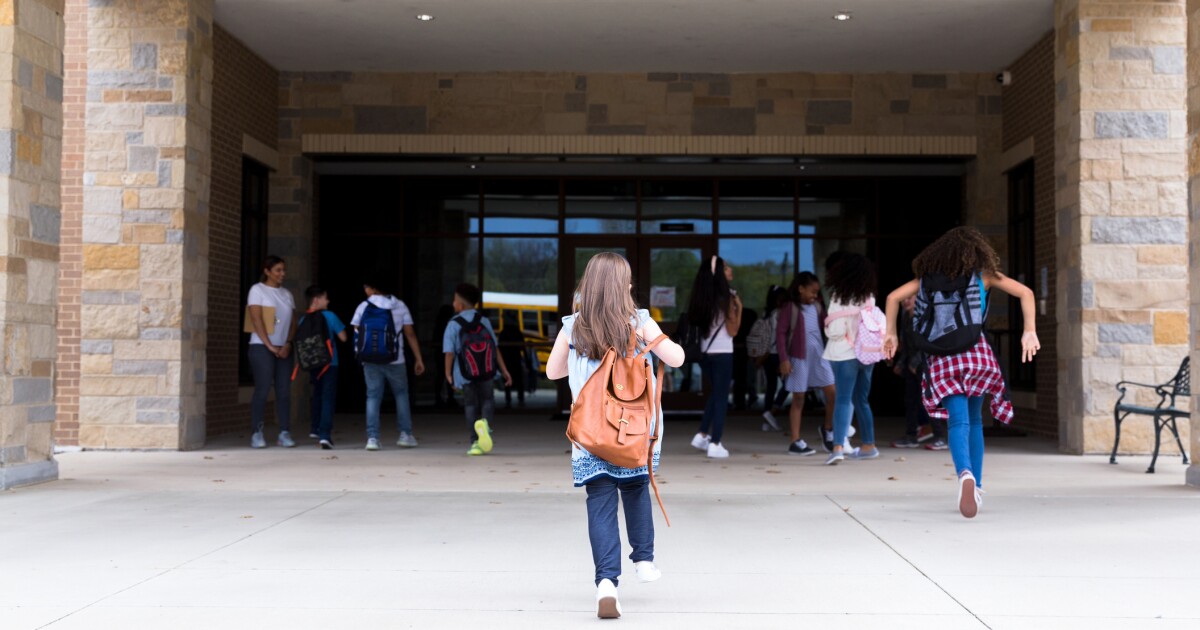 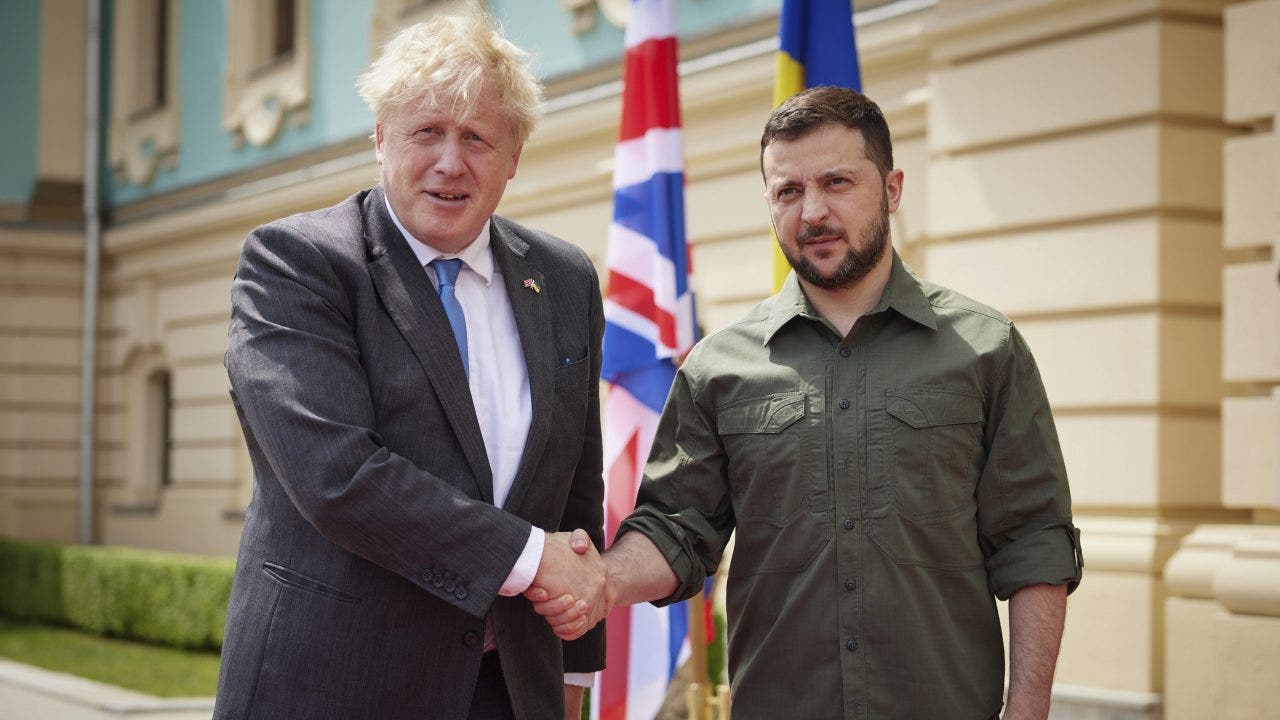 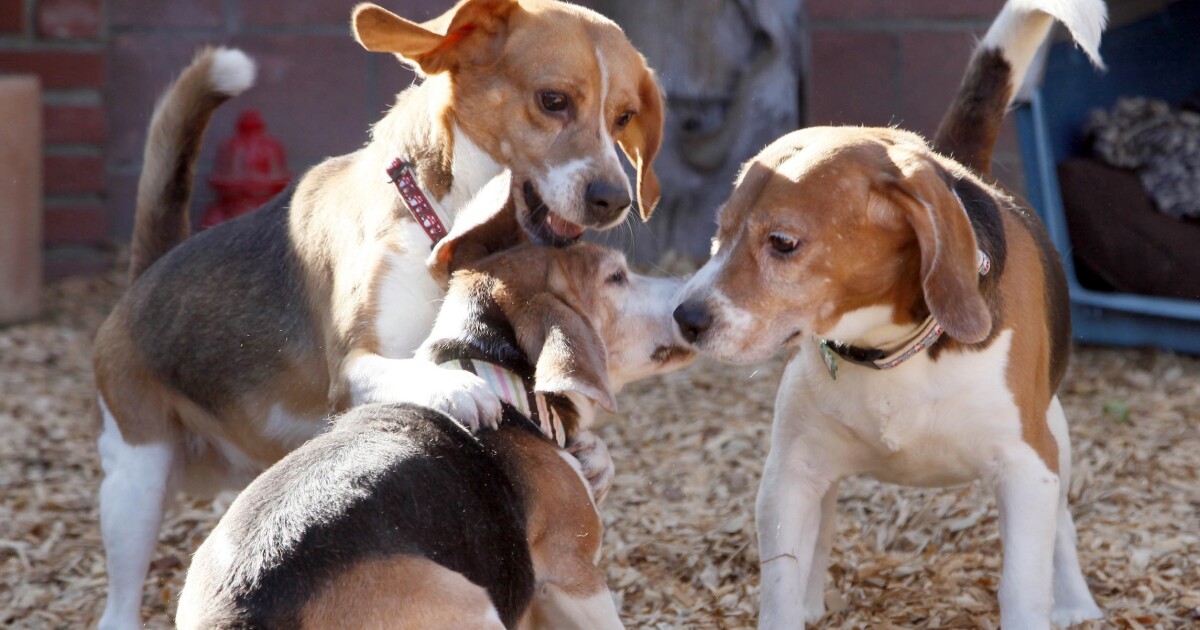 4,000 beagles to be rescued from Virginia research facility 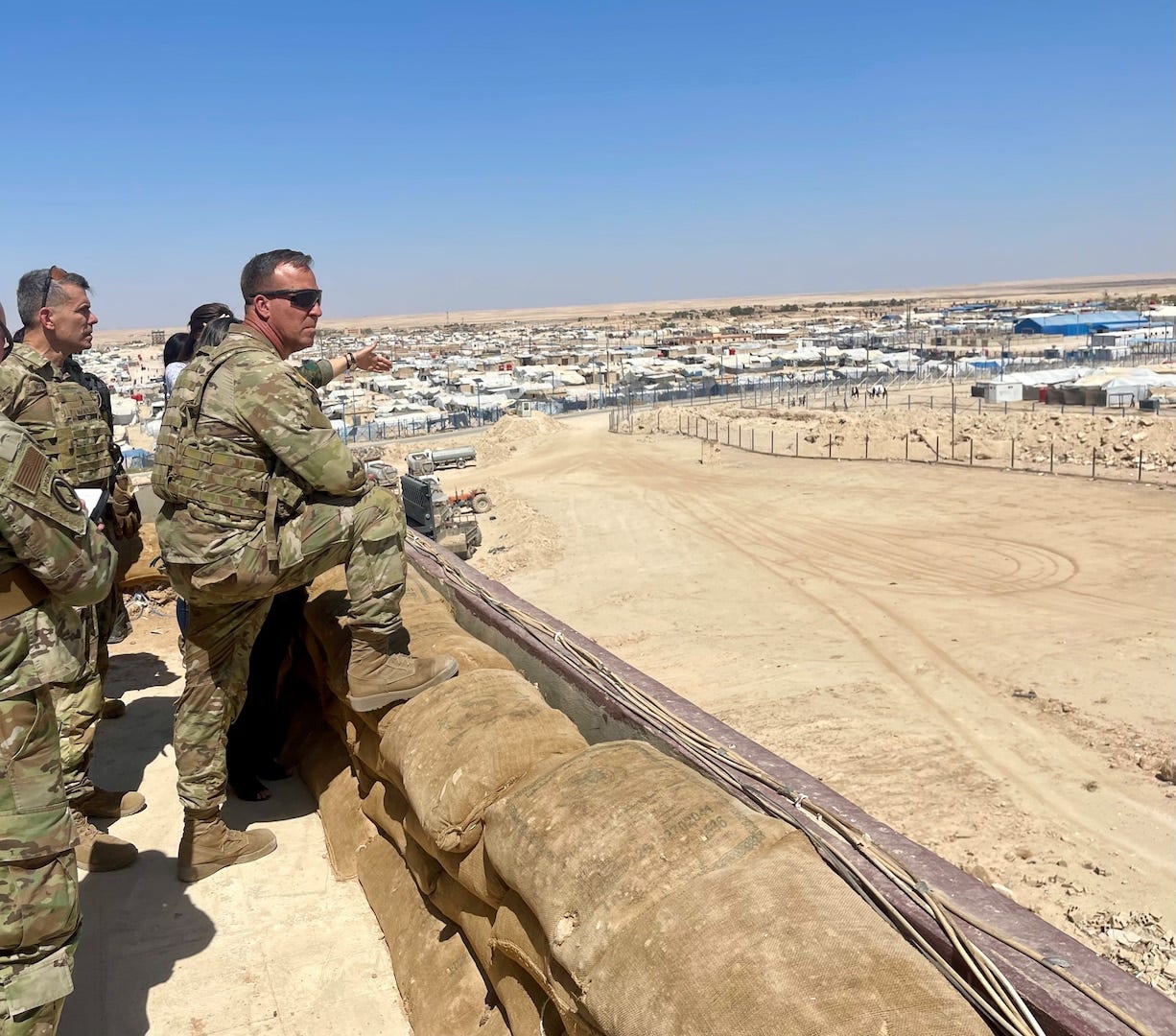