Her death in Silver City, New Mexico, was announced Sunday by her family and confirmed by Gilbert Bell, her talent manager and business partner, according to Variety.

“I regret to inform you that a great light in the firmament no longer shines for us as it has for so many years,” her son Kyle Johnson announced on Facebook.”Last night, my mother, Nichelle Nichols, succumbed to natural causes and passed away. Her light however, like the ancient galaxies now being seen for the first time, will remain for us and future generations to enjoy, learn from, and draw inspiration.”

A private service for Nichols will be held for family and close friends.

“Hers was a life well lived and as such a model for us all. I, and the rest of our family, would appreciate your patience and forbearance as we grieve her loss until we can recover sufficiently to speak further,” Johnson said.

Nichols, a black woman, shared one of the first interracial kisses on television with William Shatner, who played Capt. James Kirk of the starship Enterprise on the original Star Trek TV series in the 1960s. Shatner shared a tribute to Nichols on Twitter on Sunday.

“I am so sorry to hear about the passing of Nichelle,” Shatner said. “She was a beautiful woman & played an admirable character that did so much for redefining social issues both here in the US & throughout the world. I will certainly miss her. Sending my love and condolences to her family.”

Nichols stayed on in other “Star Trek” projects, including six films with the original cast from 1979 through 1991, and did other shows and movies over the years.

Whoopi Goldberg, who later starred as Guinan in Star Trek: The Next Generation, credited Nichols for being her role model to go for such a role.

Nichols had mulled leaving Star Trek after the first season but said she was persuaded by Martin Luther King Jr., who was a fan of the sci-fi series, to continue her role to open up doors for other black actors. “Because of Martin,” she told Entertainment Tonight in 2014, “I looked at work differently. There was something more than just a job.”

NASA later recruited Nichols to help encourage women and minorities to become astronauts through a new program, among those being Sally Ride, the first female astronaut from the United States. “We celebrate the life of Nichelle Nichols, Star Trek actor, trailblazer, and role model, who symbolized to so many what was possible. She partnered with us to recruit some of the first women and minority astronauts, and inspired generations to reach for the stars,” NASA said in a tweet Sunday.

Nichols was born in Robbins, Illinois, near Chicago, in 1932, and by her teenage years, she was already making waves in the entertainment business, singing with Duke Ellington. She was married and divorced twice and is survived by her son, Kyle Johnson.

George Takei, who played helmsman Hikaru Sulu on the original Star Trek, offered a tribute to his former co-star. “I shall have more to say about the trailblazing, incomparable Nichelle Nichols, who shared the bridge with us as Lt. Uhura of the USS Enterprise, and who passed today at age 89. For today, my heart is heavy, my eyes shining like the stars you now rest among, my dearest friend,” he said in a tweet. “We lived long and prospered together,” he added in another, using the famous line popularized by Mr. Spock in the show.

Deshaun Watson could understand his destiny early in the week: studies 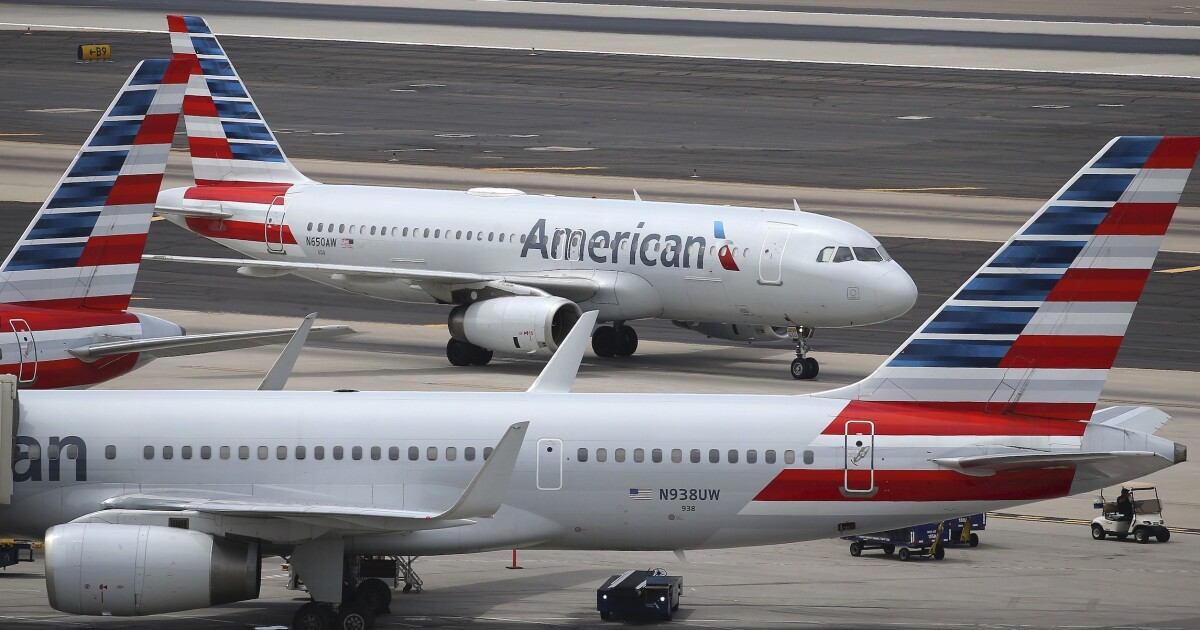 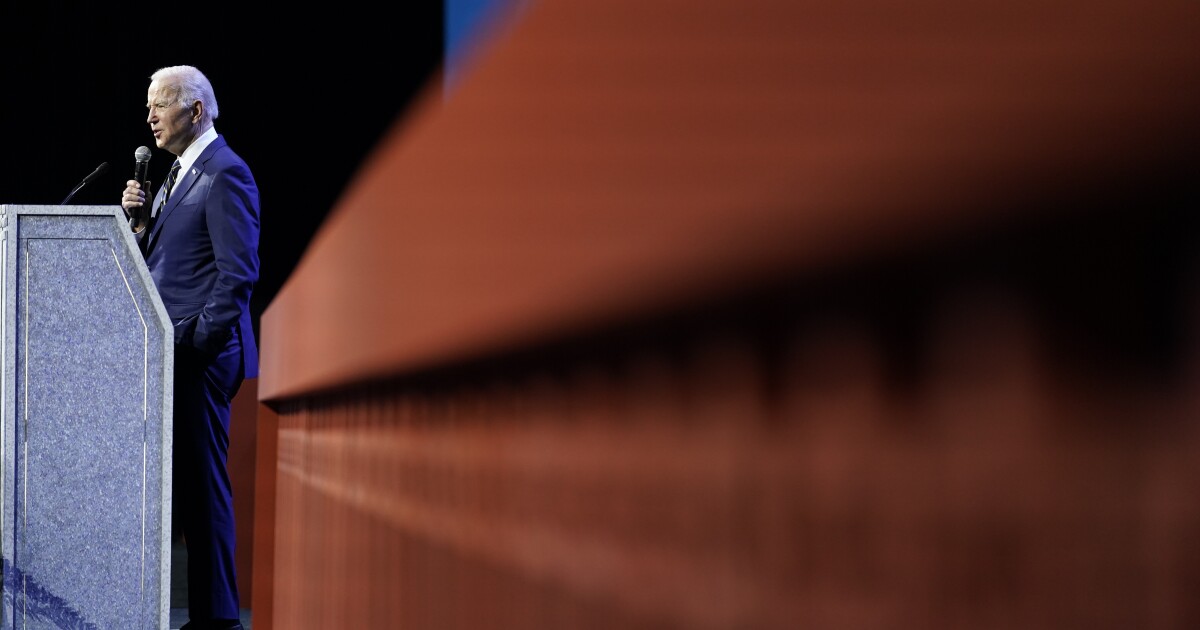 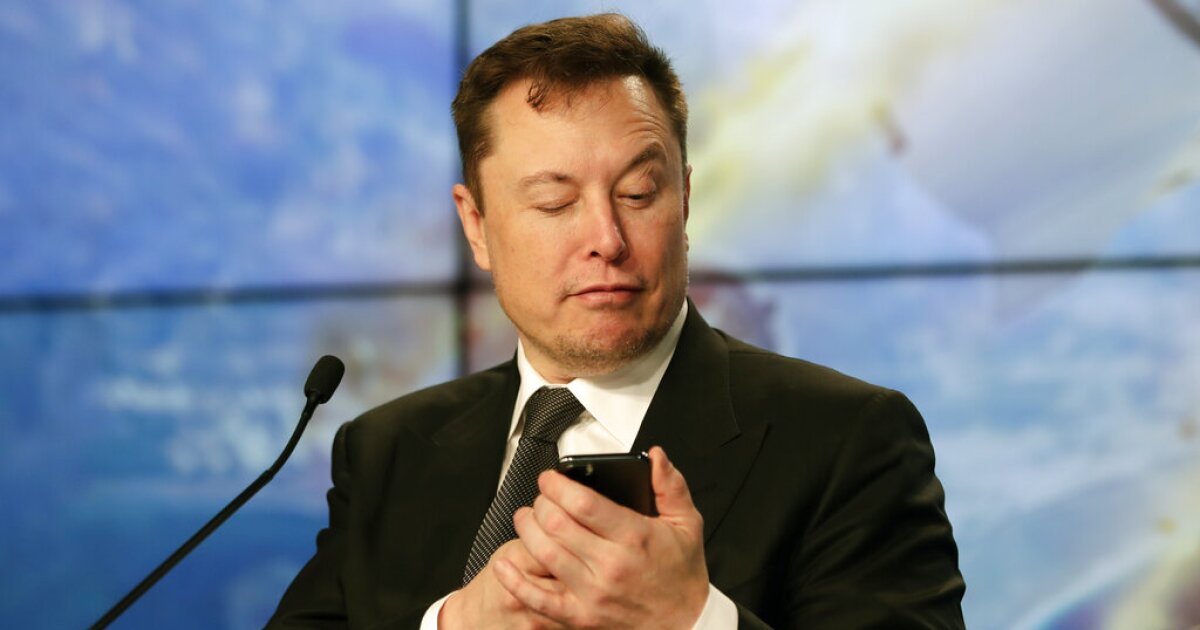 Musk: Twitter ‘deal can not transfer ahead’ until CEO reveals variety of spam accounts 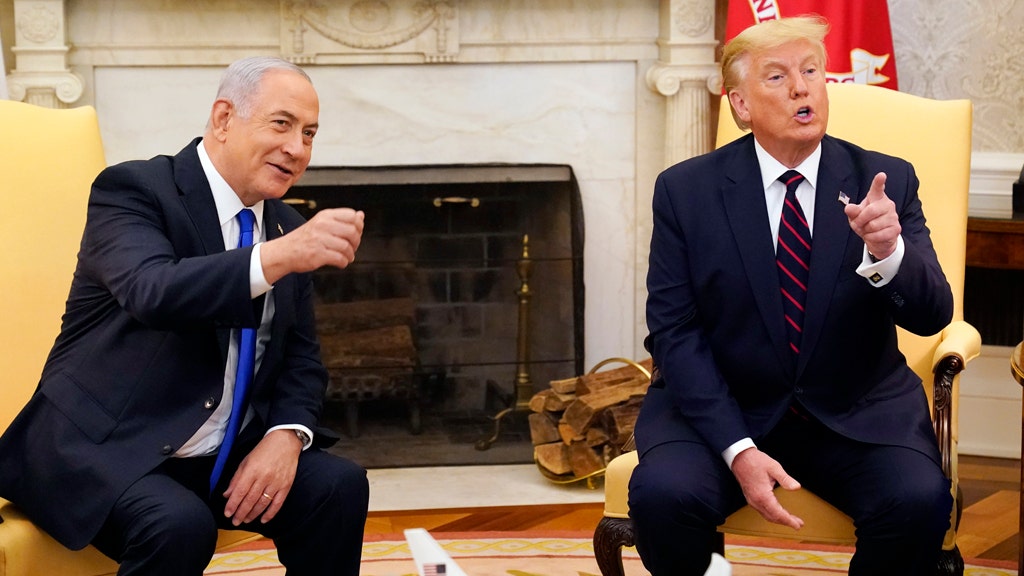