Syrian officials rejected allegations that the country is holding missing journalist Austin Tice in custody, instead placing the blame for his disappearance on the U.S. government for allowing its citizens to enter Syria “illegally.”

“Syria emphasizes that any official dialogue or communication with the U.S. government side will only be public and based on the rule of respecting the sovereignty and independence and unity of the Syrian Arab Republic’s land,” the Syrian Foreign Ministry said in a statement. “[The U.S.] not only turned a blind eye but encouraged tens of U.S. citizens to travel to Syria and enter its lands illegally and without permission from its government, through nonofficial border crossings or by sneaking into areas that are controlled by terrorist armed groups.”

Tice, a freelance journalist for several U.S. news organizations, was reporting on the civil war in Syria when he was taken by unknown captors on Aug. 14, 2012. A few weeks later, a YouTube video was released showing the journalist blindfolded and surrounded by his captors. The video, also posted on the Facebook page of supporters of Syrian President Bashar al Assad, was the last time Tice was seen.

No one has claimed responsibility for Tice’s kidnapping, and it’s not clear whether he’s still alive. However, the Biden administration issued a statement last week, on the 10-year anniversary of his disappearance, calling on the Syrian government to release him.

“We know with certainty that he has been held by the Government of Syria. We have repeatedly asked the government of Syria to work with us so that we can bring Austin home,” Biden said in a statement. “On the tenth anniversary of his abduction, I am calling on Syria to end this and help us bring him home. There is no higher priority in my Administration than the recovery and return of Americans held hostage or wrongfully detained abroad.”

The FBI similarly renewed efforts to bring Tice home, offering a $1 million reward to anyone who can offer information that leads to his return.

“This year, we recognize the 10-year anniversary of the disappearance of Austin Tice, and it is time to renew our public call for information that could lead to his whereabouts,” said FBI Director Christopher Wray. “Additionally, this week marks Austin’s 41st birthday. For 10 years, dedicated FBI personnel have been working tirelessly to return him to his family. The FBI will continue to work with our government partners to bring Austin home and seek answers for his family.” 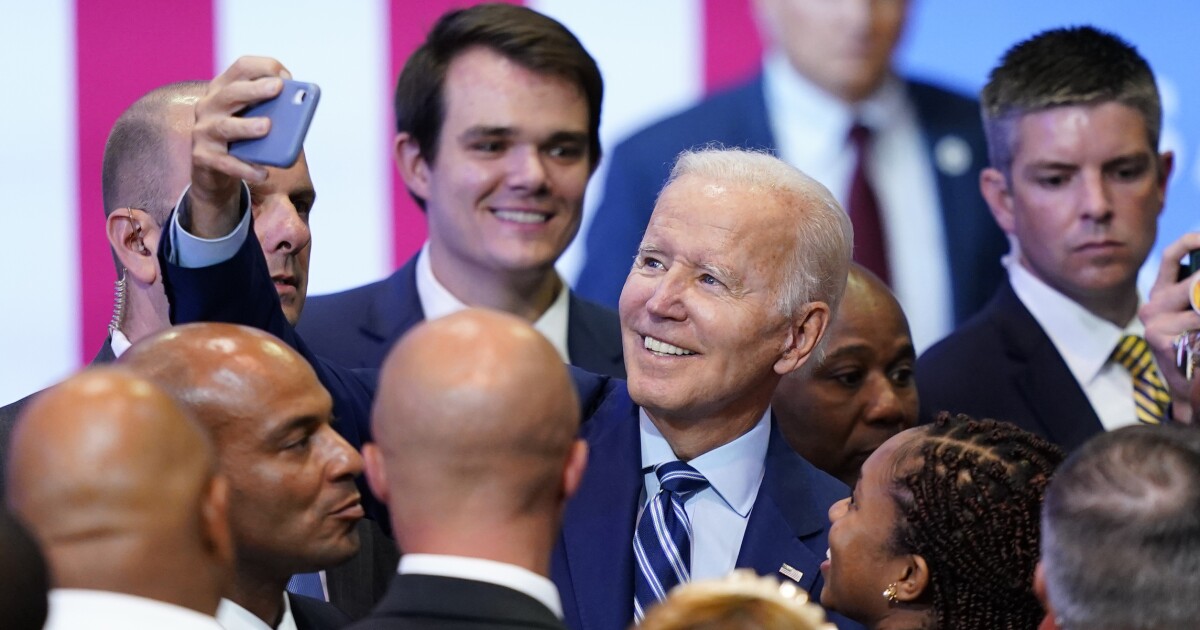 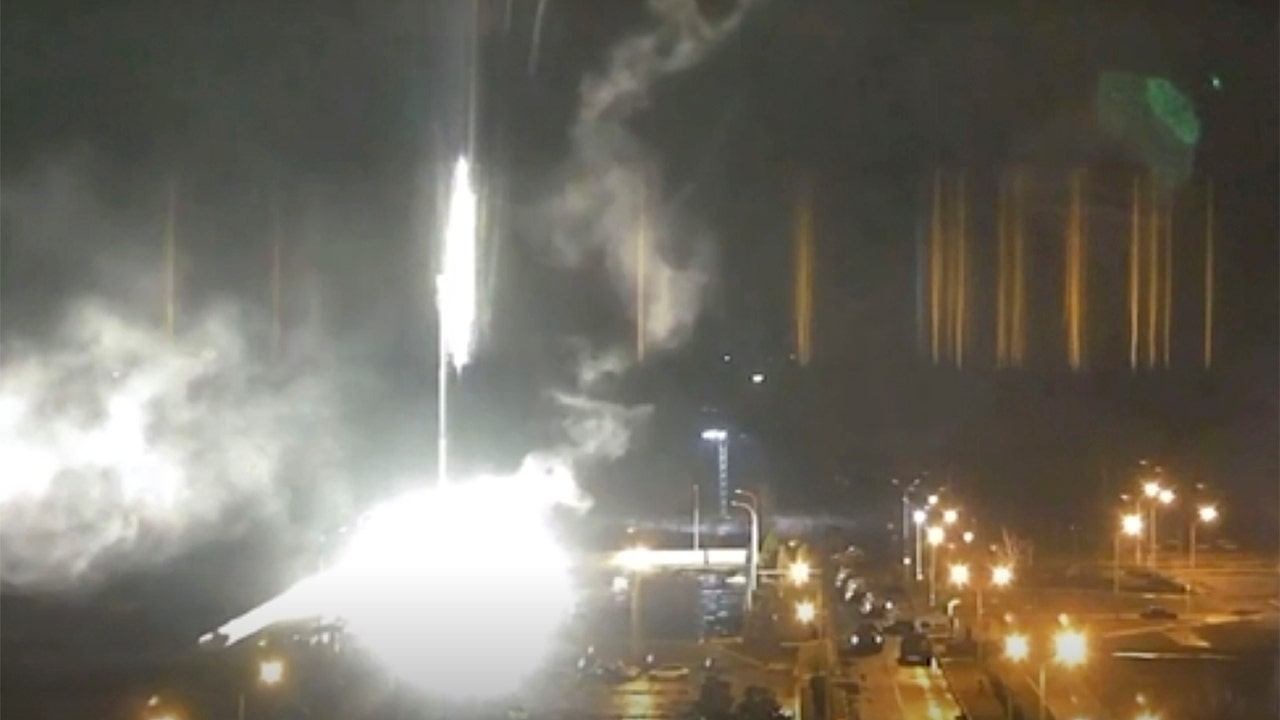