Trevor Reed believes that prisoner exchanges just like the one which bought him dwelling shouldn’t be controversial.

Reed, who was freed in April after being imprisoned in Russia for 2 years, addressed the notion that america’s participation in prisoner exchanges incentivizes overseas or hostile governments to carry residents hostage for leverage functions.

“The factor that you need to perceive is international locations like North Korea — Russia now, clearly, China, Syria, Iran, Venezuela — international locations like which might be going to take People hostage it doesn’t matter what,” Reed informed CNN’s Jake Tapper. “And even when they do not obtain some kind of change for these prisoners, they may do this anyway, simply out of pure malice, simply to point out america that ‘we took your residents.'”

Reed claims that the listed nations are “going to proceed to do this so long as Americans journey there.”

The previous Russian prisoner additionally claimed that this willingness to change prisoners is what units the U.S. aside.

“The US went out and made the moral resolution to change prisoners to get their harmless People out of that nation, even whereas exchanging them for somebody who’s extra high-profile and invaluable in america,” Reed stated. He later added that “the Russians, the Chinese language, Venezuelans, Iran, Syria, North Korea — none of them ever of their entire historical past have or ever would make an change for a prisoner who’s simply a median one in all their residents. They might by no means do this. And that is what units america aside.”

Whereas Reed was launched, Russia nonetheless holds two different People prisoner. WNBA participant Brittney Griner and Paul Whelan are nonetheless in Russian custody. Whelan was sentenced to 16 years in Russian jail over allegations of espionage, whereas Griner’s detainment was reportedly prolonged as a result of she was in possession of vape cartridges stuffed with cannabis oil.

Belarus volunteers struggle for Ukraine in opposition to Russian invasion: 'An extended journey' 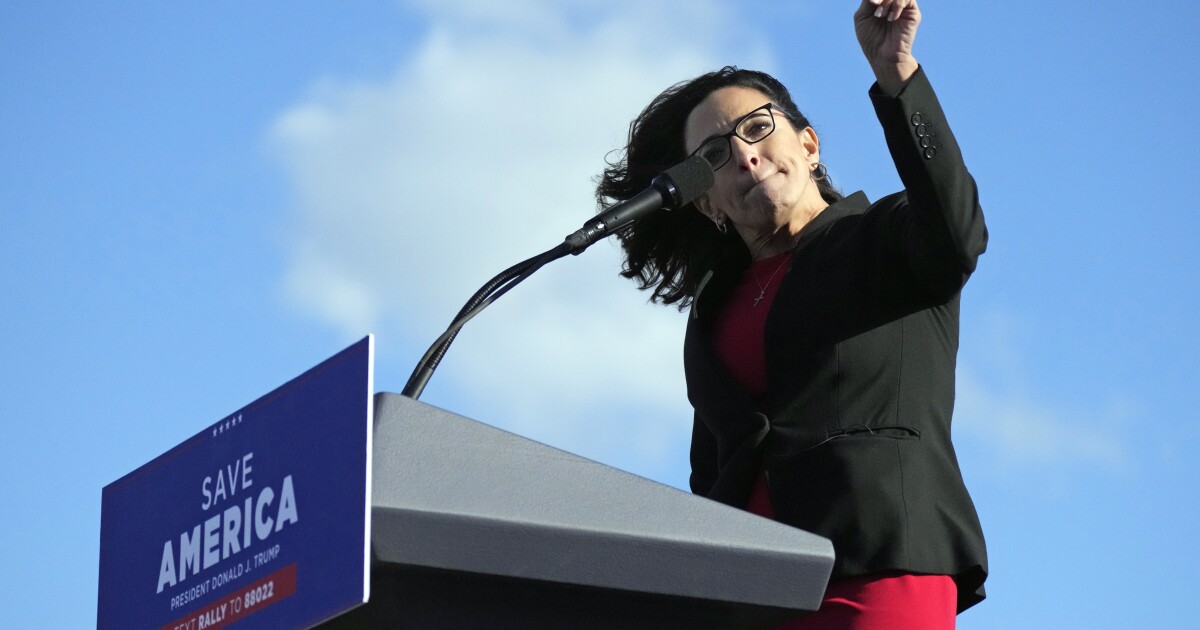