Ukraine’s top intelligence and security agency on Tuesday said it had apprehended a suspected Russian “mole” in its ranks in Kharkiv as intense fighting in the northern region continues.

The Security Service of Ukraine (SBU) announced it had detained an employee in its Kharkiv directorate who was found to be working for the Russian special services following an investigation, Ukrainian news outlets reported.

The employee, who formerly served on the Kharkiv City Council, was reportedly recruited by Russian officials in March 2022 and took a job at the SBU’s Anti-Terrorist Headquarters in the northern region.

The “mole” then gained access to and transferred not only contact details of SBU officials, but military offensive routes, checkpoints, military equipment details and data he reportedly entered into closed government systems on a daily basis.

In exchange for his support for Russia, he was allegedly provided security guarantees for himself and his family should Russia succeed in capturing the region.

He has been accused of treason under martial law and has been detained by Ukrainian authorities.

Armed National Guard servicemen walk along a trench at one of the sections of a defence line outside Kharkiv, Kharkiv Region, northeastern Ukraine.
(Vyacheslav Madiyevskyy/ Ukrinform/Future Publishing via Getty Images)

PRESIDENT BIDEN’S NEW WEAPONS PACKAGE FOR UKRAINE IS THE LARGEST ONE YET, PENTAGON SAYS

Details on the suspected mole have not been released and government officials concealed his face in photos taken during his arrest.

The announcement by the SBU comes just over two months after Ukrainian President Volodymyr Zelenskyy fired head of the SBU in Kharkiv, Roman Dudin, in late May for ineffective leadership during the early days of the war.

A subsequent investigation was launched into accusations made against Dudin, Ukrainian news outlets reported.

Kharkiv, roughly 30 miles from the Russian border, has seen intense fighting since the onslaught of Russia’s initial invasion in February and again during its second surge earlier this year.

Fighting has intensified in Kharkiv in recent weeks and Ukrainian forces have won back previously occupied areas of the northern region.

The U.S. assesses that Russia has taken heavy losses and according to Under Secretary of Defense Colin Kahl on Monday, 70,000 to 80,000 Russian soldiers have been killed or wounded in action.

Sister of Tennessee man identified useless in Wonderful Smoky Mountains Countrywide Park: 'Thank you all for your prayers' 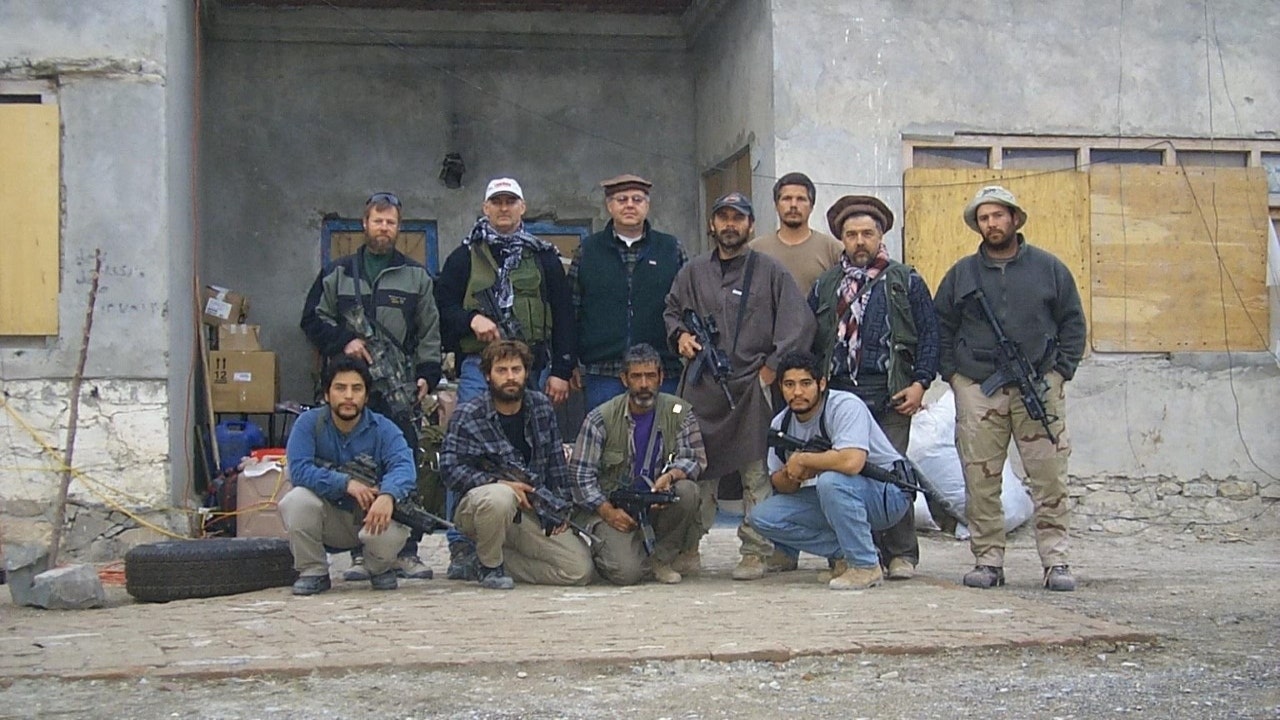