Vermont is poised to send its first female lawmaker to Congress after state Sen. Becca Balint won the Democratic nomination for the state’s only House seat.

SCHUMER DELIVERS SERIES OF WINS FOR DEMOCRATS, BUT WILL IT BE ENOUGH TO SAVE HIS MAJORITY?

Rep. Peter Welch (D) chose not to seek reelection to the House but instead run for Senate after Sen. Patrick Leahy (D) announced he would retire at the end of his current term, his eighth in the Senate. Welch’s move left a rare vacancy for the state’s only House seat, sparking a competitive primary.

Deep-blue Vermont is the only state in the country that has never sent a woman to Congress, which some argue is at odds with its reputation as a bastion of progressive politics.

Balint and Gray were seen as the candidates most likely to win the race, running closely matched campaigns in both fundraising and endorsements. Sanders endorsed Balint, while Leahy supported Gray.

Balint will likely make history in November, as the state is expected to elect a Democrat in the at-large House race. 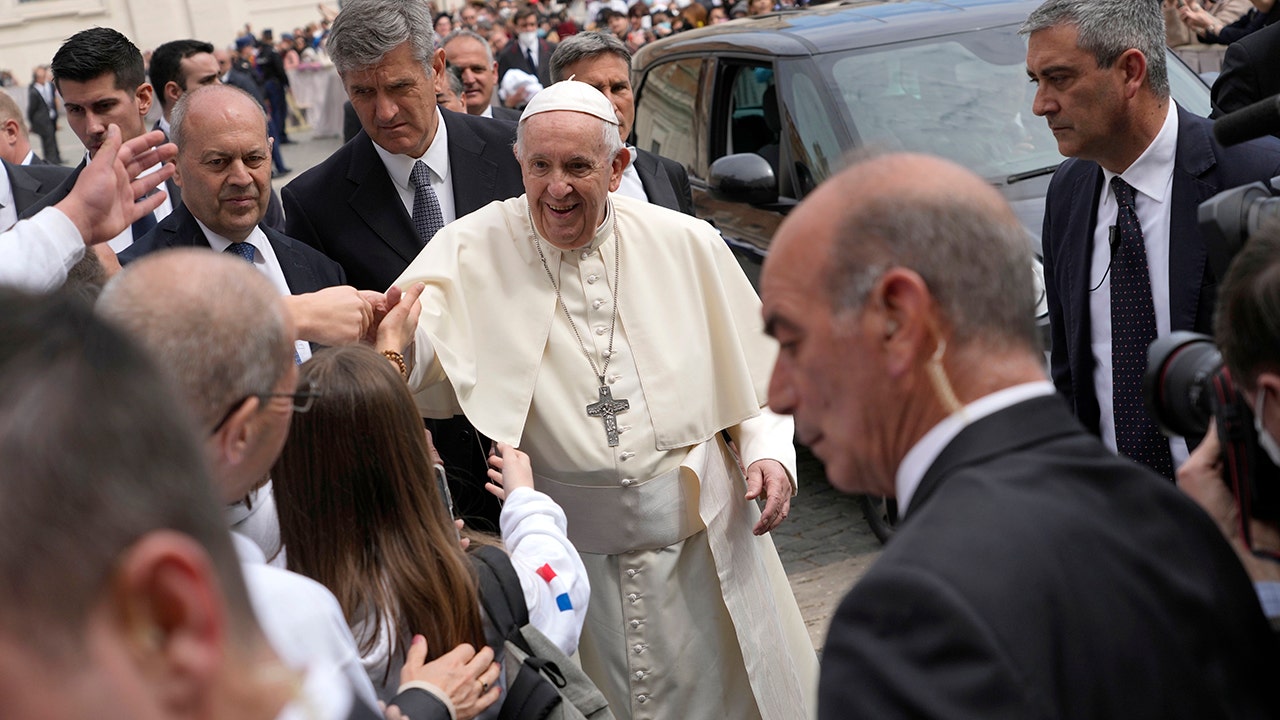 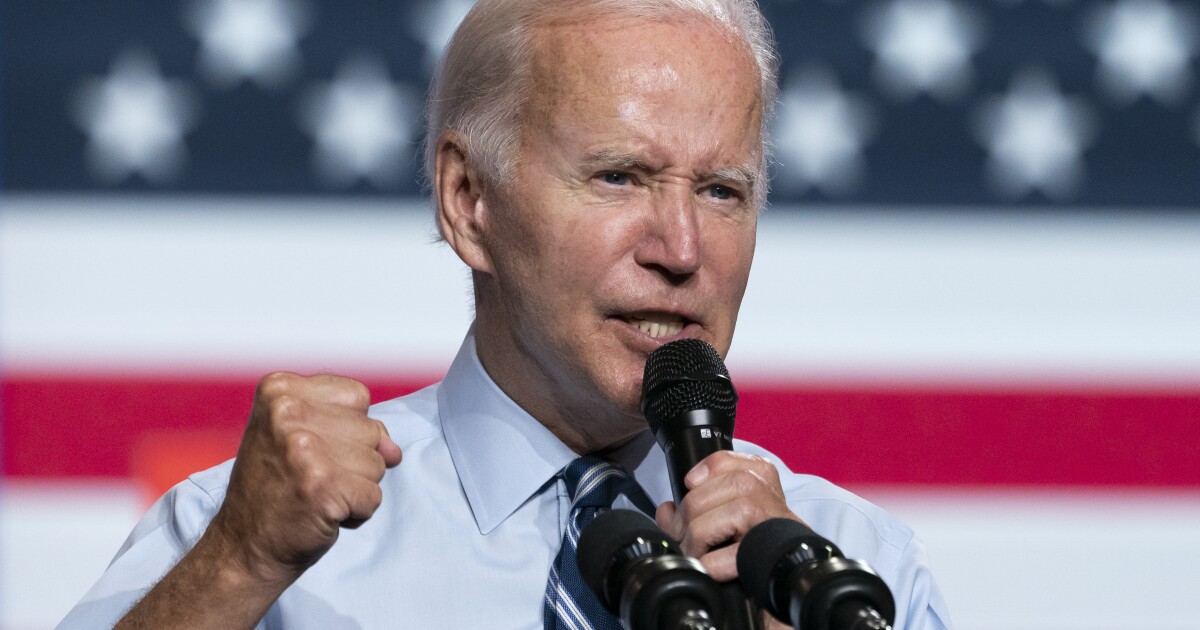 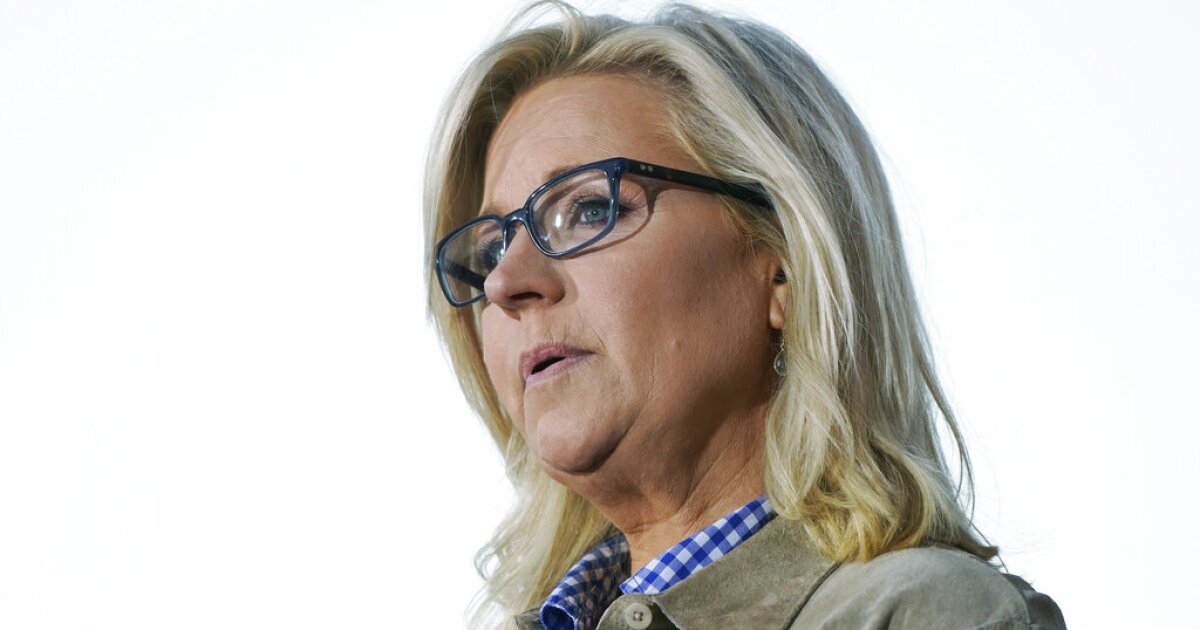