The Belgrade company “Milenium Team” bought for 216 million dinars the property of the joint stock company “Navip” in the area of ​​Novi Sad, which is estimated at 705 million dinars and most of which consists of the plantations of that former wine giant.

As the research portal Voice writes, the Surčin company “Reconstruction and Construction of Roads” participated in the public bidding for the “Navipa” property, whose legal representative is Boško Buha, the son of the former protected witness and controversial businessman Ljubiša Buha Čumet, who was labeled by the media and the police. as the leader of the Surčina criminal clan.

In this way, the “Millennium Team” also bought 52 hectares of construction land in the cadastral municipalities of Petrovaradin and Sremska Kamenica from the state.

For the property of “Navipa” in Petrovaradin and Sremska Kamenica, “Milenium Group” gave 216 million dinars, and “Reconstruction and construction of roads” offered 213 million, while the initial price was about 211 million dinars.

We are talking about plots of land on the stretch of Alibegovac and Karagača, near Novi Sad, on the slopes of Fruška Gora, and that part of the Srem side of Novi Sad is considered very attractive by the locals and city planners, while investors are already building residential complexes on the plots around the former “Navip” vineyards.

When asked whether the “Millenium team” continues viticultural production on the plots in Petrovaradin and Sremska Kamenica, on the former plantations of “Navipa”, the company told the Voice that “the land is currently being examined and possibilities are being considered for planting new vineyards on that surface”.

This year, in January, “Milenijum” became the 100% owner of the winery “Šapat” in Novi Slankamen, according to many, one of the most exclusive in Serbia, according to Voice.

“Millennium Team” ended the business year 2021 with a net profit of about one billion dinars, while a year earlier the net profit was about 370 million dinars.

Florida prosecutor claims he is organizing a 'vigorous defense' immediately after Gov. DeSantis suspended him 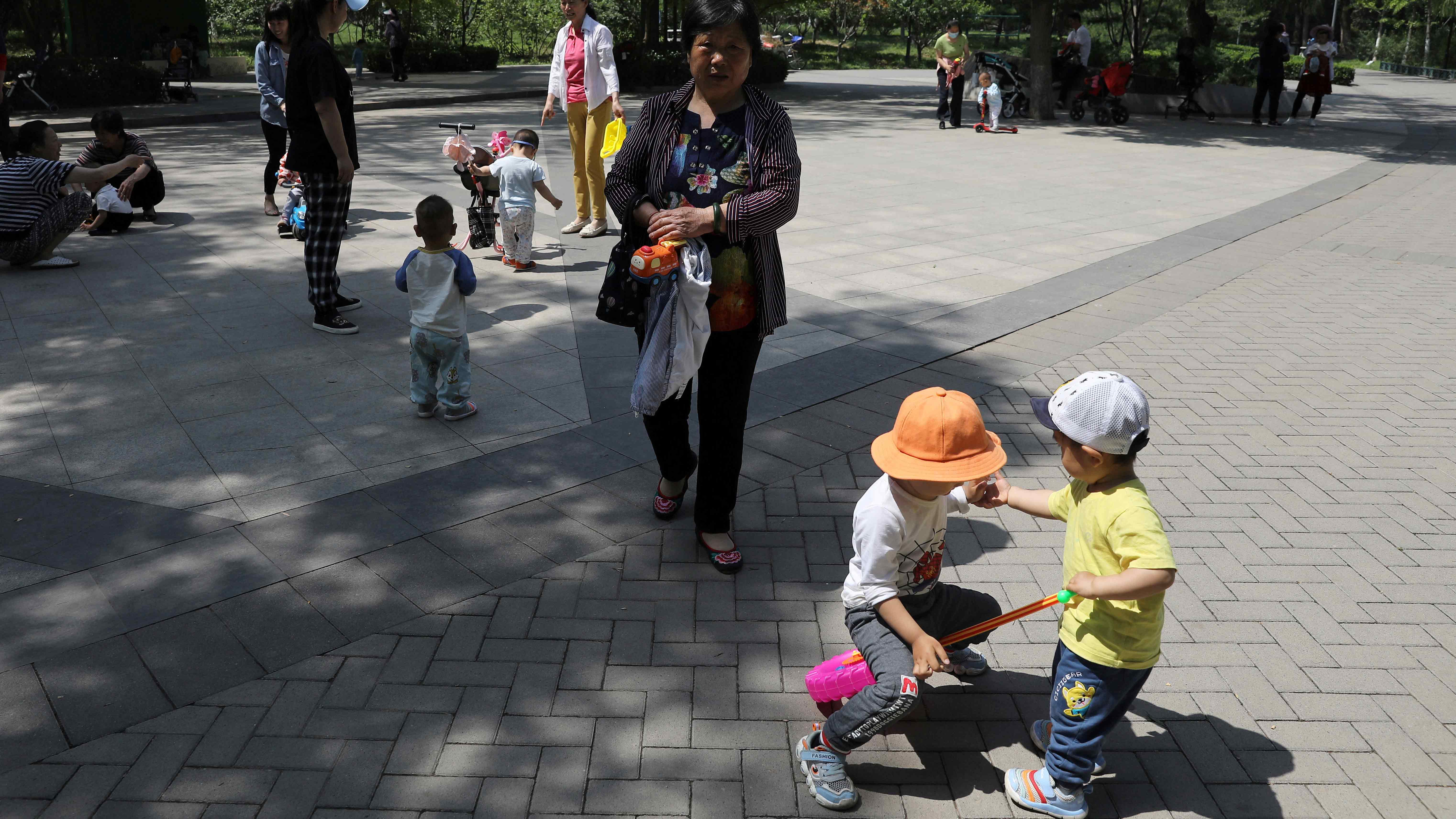 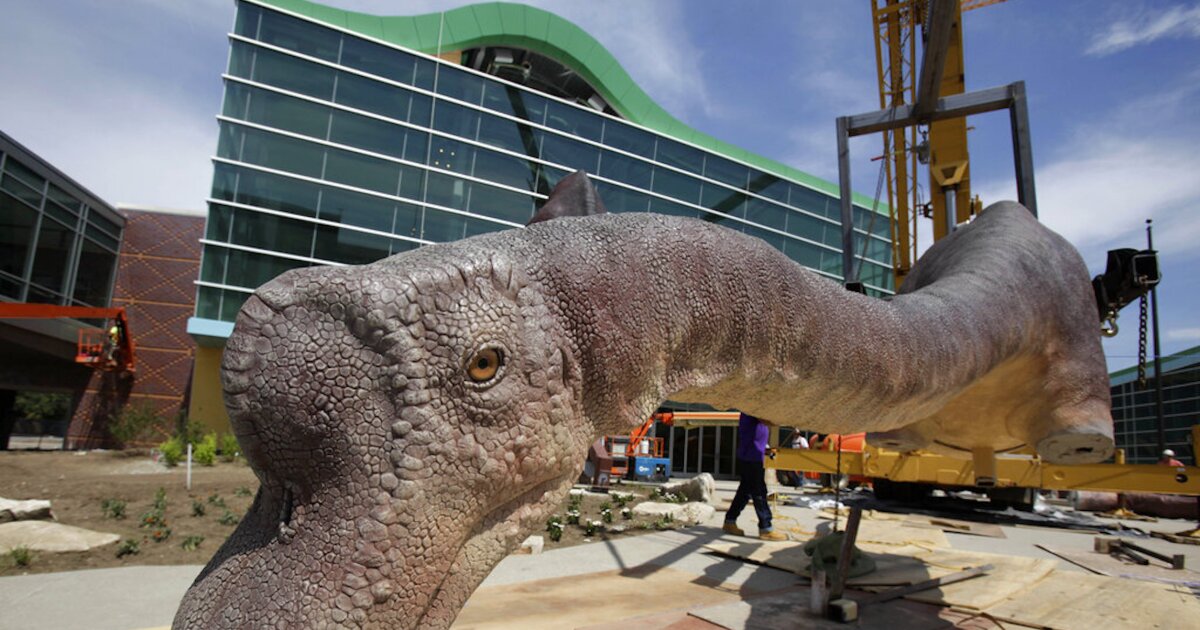 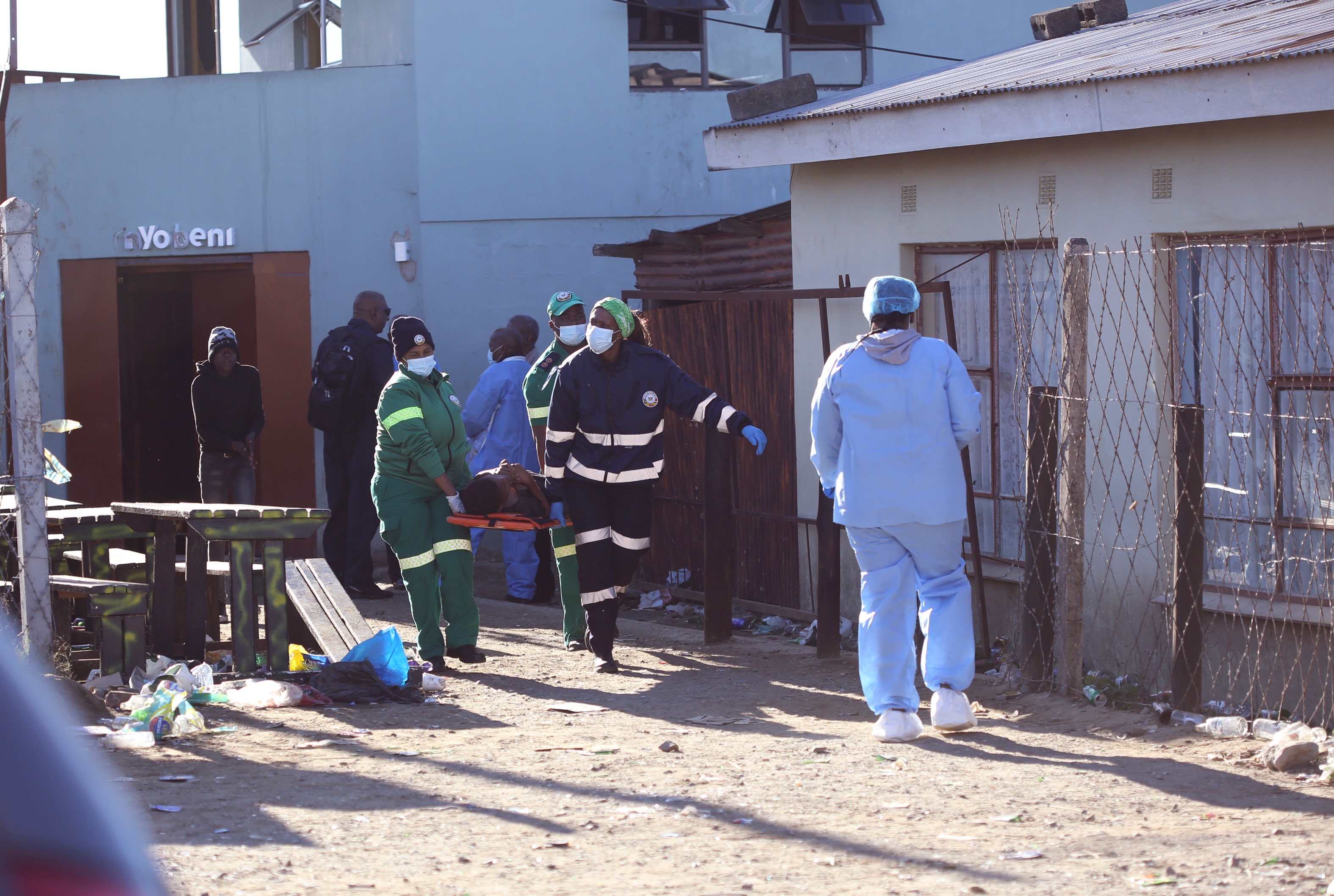