“I don’t think the answer is to have someone who comes in, who’s sick, be exposed to someone who can give them COVID-19. I don’t know if that’s the right answer, but I’m pretty sure it’s not. So, we’re exploring our options,” Hochul told local media Tuesday after being asked about bringing back unvaccinated health care workers. “But I think everybody who goes into a health care facility or a nursing home should have the assurance and their family member should know that we have taken all steps to protect the public health. And that includes making sure those who come in contact with them at their time of most vulnerability, when they are sick or elderly, will not pass on the virus.”

A reporter pushed back, asking Hochul if there were other precautions, like wearing a mask, to allow unvaccinated health care workers back into hospitals.

“I cannot put people into harm’s way, because when you go into a health care facility, you expect that you’re not going to come out sicker than you went in. I think that’s something every New Yorker would expect,” Hochul said.

In a Jan. 19 letter, a group of 10 lawmakers expressed concern to Hochul about the severe staffing shortages they say have been exacerbated by the mandate.

“Decades of healthcare experience are being left on the sidelines or pushed into other states as a result of the mandate,” the Republican lawmakers wrote in the joint letter. “This is even more noteworthy given that the U.S. Centers for Disease Control director has publicly stated that the vaccine cannot prevent transmission.”

Lawmakers wrote the letter days after a state Supreme Court judge struck down the mandate on Jan. 13, calling it “null, void and of no effect.”

In his ruling, Judge Gerard Neri said the governor and the New York State Department of Health overstepped their authority by making the requirement permanent because the COVID-19 vaccine is not included in the state’s public health law.

PFIZER COVID VACCINE SAFETY IS ‘CLEARLY SOMETHING WE HAVE TO TAKE SERIOUSLY’: DR. MARC SEIGEL

“The mandate is beyond the scope of respondents’ authority and is therefore null, void and of no effect,” Neri said.

Following the ruling, the state health department said Saturday that it is “exploring its options” after the ruling.

Since Sep. 27, 2021, the state has required health care workers across New York to be vaccinated against the COVID-19 or be terminated. In the wake of the mandate, thousands of health care workers at nursing homes, hospitals and other health providers have been terminated, furloughed or forced to resign because they would not comply with the mandate creating a void in the industry.

New York’s health care system is in desperate need of staff, with reports of ambulances waiting for hours at local emergency rooms to unload patients. 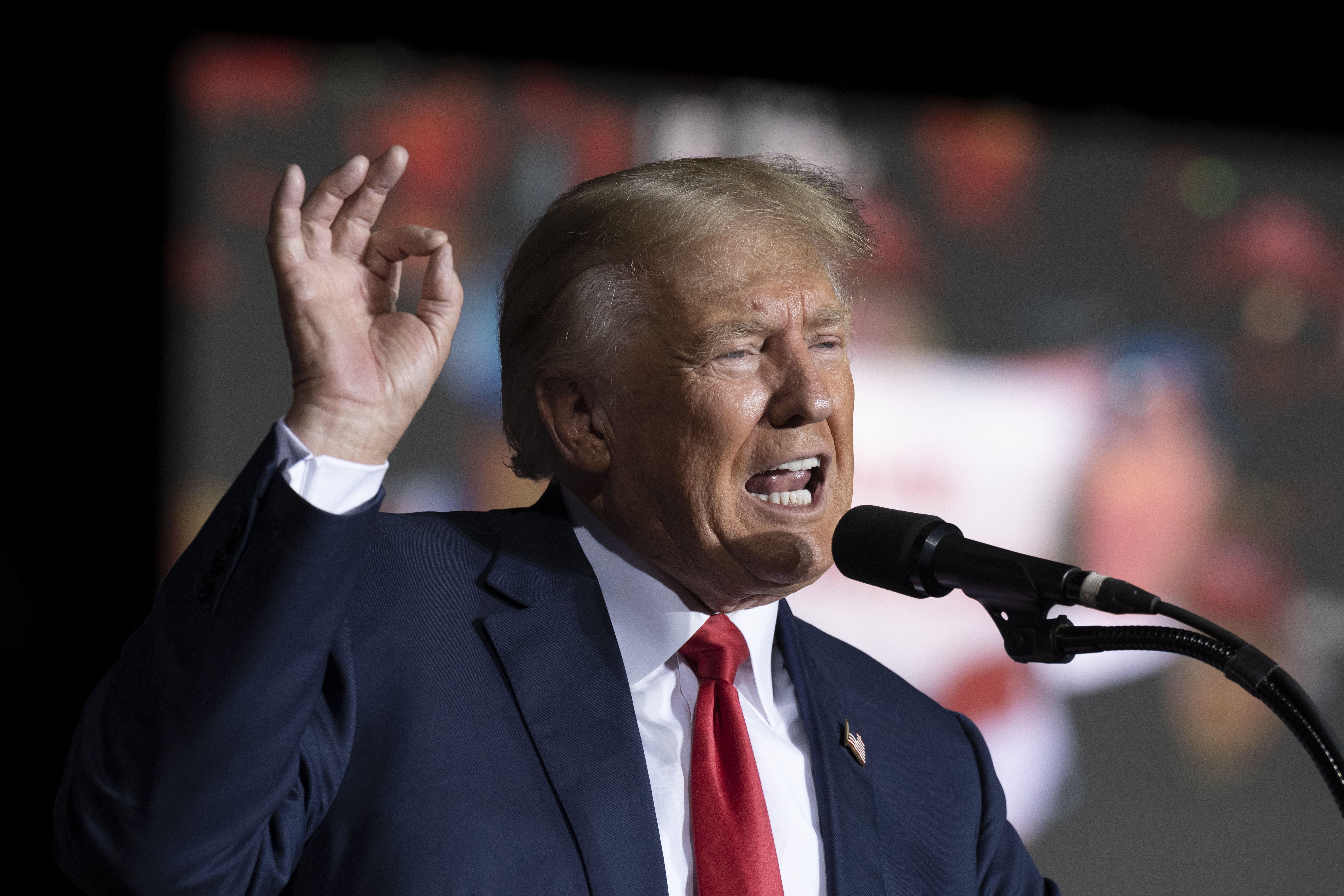 Opinion | Trump Made a Huge Mistake by Announcing Early