After being a part of his own plane fiasco, Odell Beckham Jr. weighed in on track star Sha’Carri Richardson’s incident.

In recent days, the track star was booted off a flight after a dispute with a flight attendant who she said spoke to her in a disrespectful manner.

Richardson said she was given instructions by the attendant, “but the way he was talking to me was very unprofessional,” she said, so she did not follow. She added his hands were “all in my face.”

Sha’Carri Richardson competes in the Women’s 100 Metres during the Weltklasse Zurich 2022, part of the 2022 Diamond League series at Stadion Letzigrund on September 08, 2022 in Zurich, Switzerland.
(Alexander Hassenstein/Getty Images)

“Following that while standing in front of me doing the safety protocols he continued to lean over to look at my phone,” Richardson said in an Instagram story tagging American Airlines. “He asked to see that my phones were in airplane mode at this point. He demanded that me show him. Which I did in front of him.”

After that, Richardson recorded a video of herself saying she was “not working today” and was on “vacation time.”

Richardson then turned the phone camera, which captured the attendant walking backwards.

Richardson later jawed it out with another passenger who said he was going to miss a connecting flight due to the incident, to which Richardson replied: “Oh so you’re worried about a connection while a grown man is disrespecting me?”

Clapping can be heard in the background as Richardson leaves the flight.

The free agent wide receiver Beckham was recently kicked off a flight himself, and when he saw Richardson’s Instagram post, he chimed in.

Another comment read “TELLL ME U GIT KICKED OFFF THE AMERICAN FLIGHT FOR NO REASON.”

Beckham was kicked off a flight from Miami to Los Angeles after going back and forth with flight attendants who deemed him unfit to fly.

Richardson was set to compete in the Tokyo Olympics in 2021, but did not make the trip after being suspended due to a positive marijuana test. 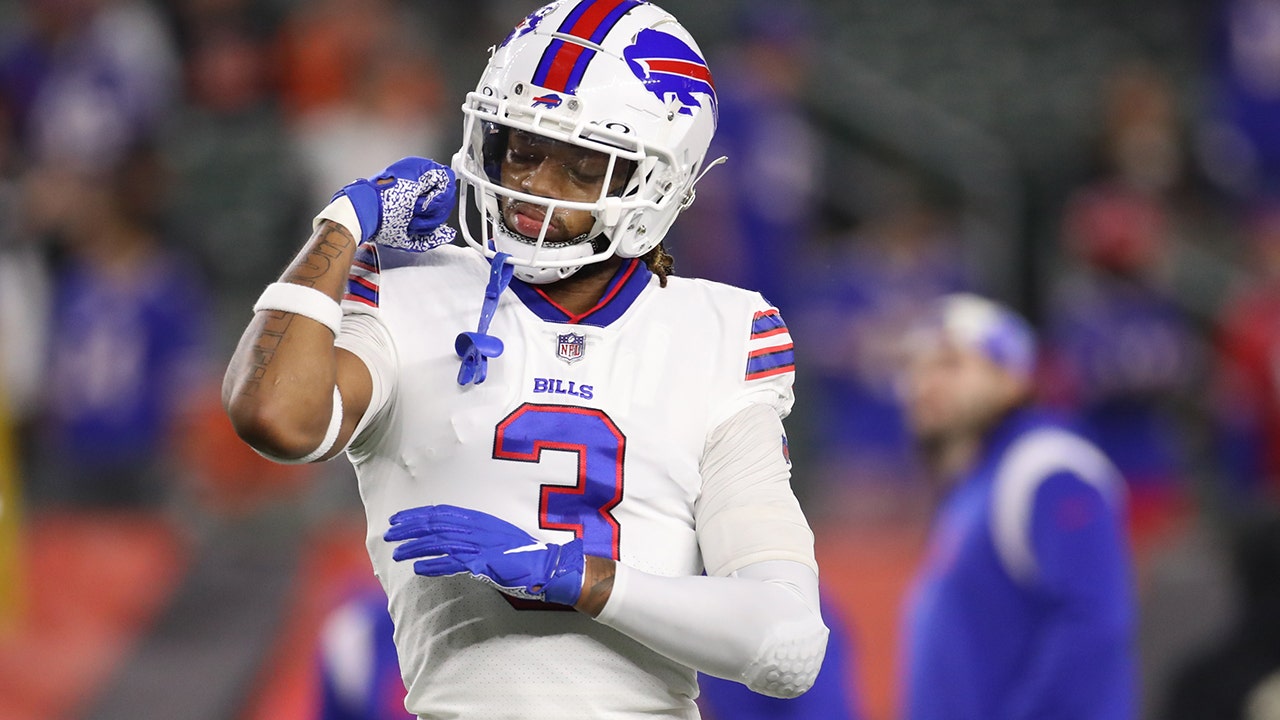 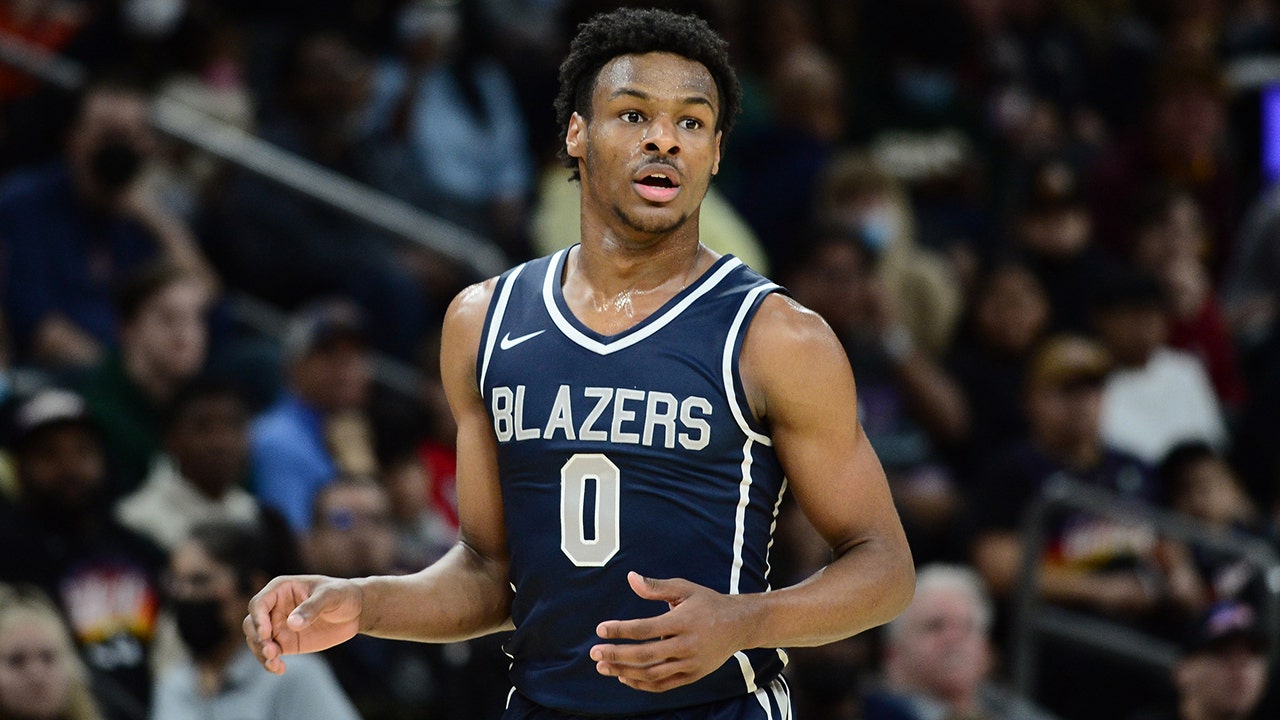 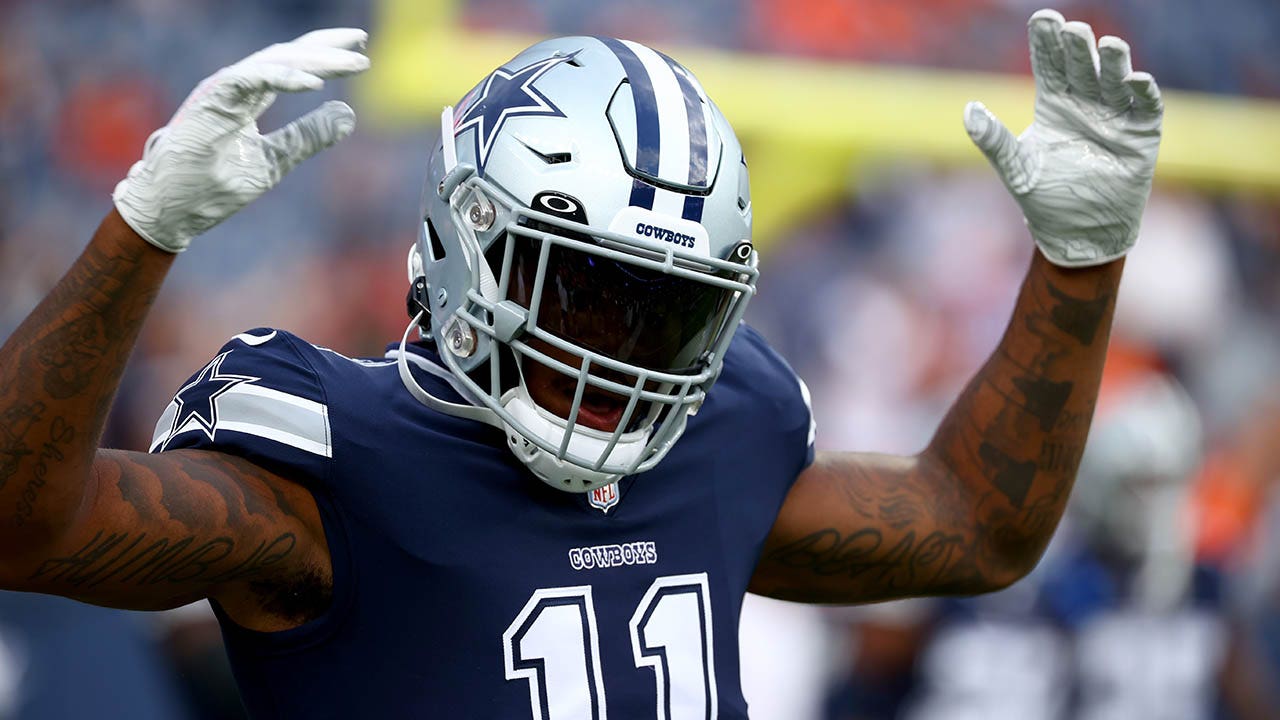