A Pennsylvania woman has been arrested after allegedly shooting both of her parents in the head and then dismembering their bodies with a chainsaw, prosecutors say.

Verity Beck, 49, is now facing murder charges after investigators discovered the remains of her parents, identified as Reid Beck, 73, and Miriam Beck, 72, at a home in Abington Township on Tuesday night.

“These were not easy autopsies to conduct based upon the fact Verity used this chainsaw and then had put parts of her parents into trash bags and had covered them up, and they were actually in two different trash cans,” Montgomery County District Attorney Kevin Steele said.

In a statement, Steele’s office said police were called to the home this week after receiving a call from a family member “who had not seen or heard from the elderly couple in more than a week.”

“After eventually entering the home, officers encountered the couple’s adult daughter inside,” the office said in a statement. “Officers observed one deceased person tightly wrapped in a white bed sheet, and evidence of a second deceased person inside the home. There were signs of extreme trauma present.”

The district attorney’s office said that while searching the property, a “chainsaw was located near one of the bodies, and both individuals were in various stages of dismemberment.”

MAN WHO APPROACHED AN OFFICER WITH KNIFE IN PHILADELPHIA CHARGED WITH ATTEMPTED MURDER, ASSAULT

“The bodies were transported to the Montgomery County Coroner’s Office, where it was determined that both individuals were victims of a gunshot wound to the head and the cause of death was ruled a homicide,” prosecutors said.

The home in Abington Township where police responded Tuesday night. Media reports say that Beck’s brother visited the home earlier in the day, observed what appeared to be a wrapped body and then returned to his own home and called 911.
(Google Maps)

“It was one shot to each of their heads,” Steele told reporters Wednesday. “We hope and pray that that happened first.”

The district attorney’s office said that Beck lived in the home and is now being held without bail at Montgomery County Correctional Facility on charges of first-degree and third-degree murder.

The motive for the killings was not immediately clear, but WPVI, citing investigators who had spoken to Beck’s brother, reported that Verity had told him that things at the home had “been bad.”

“We did find evidence in the house of a safe that had been attempted to be broken into and we also believe this happened over a period of some time,” added Steele. Their voices were last heard by a family member on the 7th of January, so we believe that they may have been decomposing in that time and that was also unfortunately the smell that the officers got when they first came into the house – and sadly that is a very distinctive smell. “ 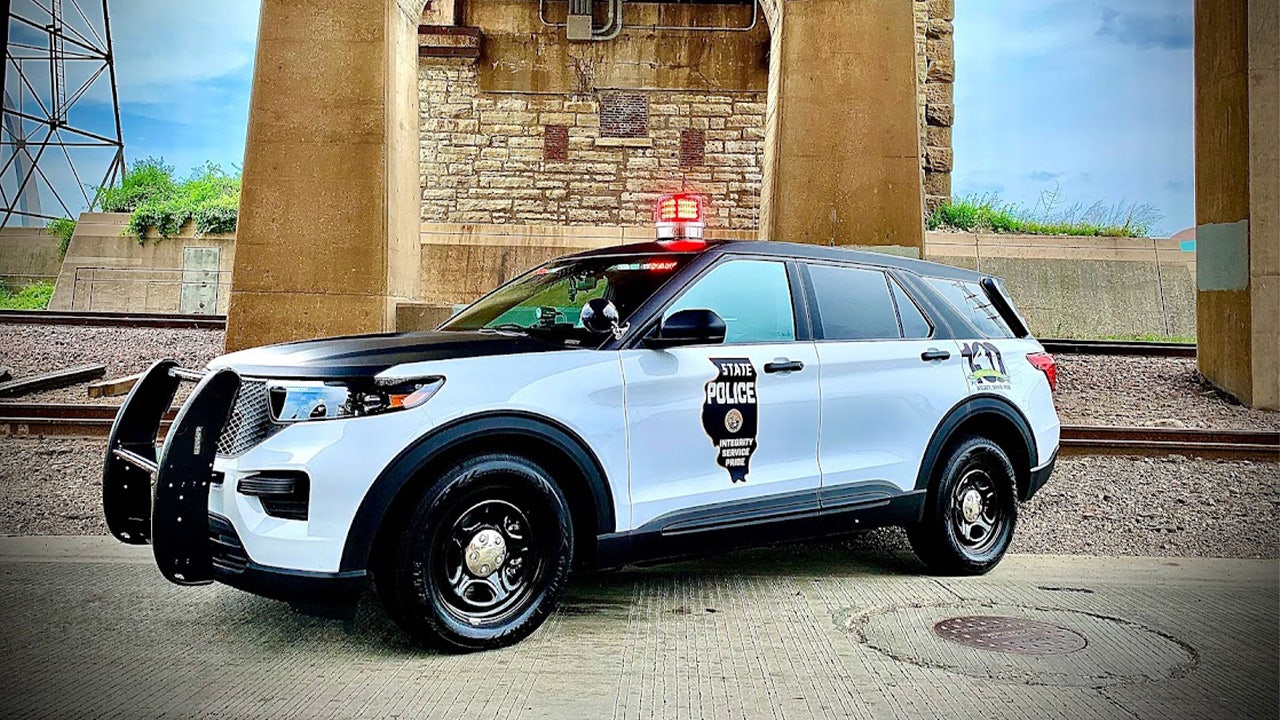 5 kids among the 7 killed in fiery, head-on crash alongside Chicago-location interstate