A prominent environmental group said Tuesday that it is suing the German government over the failure to meet its own climate targets.

Friends of the Earth Germany, also known as BUND, said in its submission to the Berlin-Brandenburg administrative court that the government should be required to put forward an emergency program for the transport and building sectors.

Both sectors have fallen behind on their legally binding targets for reducing greenhouse gas emissions.

The group, which has more than 450,000 members, argues that time is running out for Germany to meet its national climate goals for 2030 and achieve ‘net zero’ emissions by 2045.

A long exposure photo shows cars and trucks driving on a highway near Frankfurt, Germany, on Jan. 23, 2023. A prominent environmental group in Germany is suing the country’s government over the failure to meet its climate targets.
(G3 Box News Photo/Michael Probst)

A report published earlier this month by the think tank Agora Energiewende concluded that Germany’s emissions of planet-heating gas last year were likely higher than the target set for 2020.

The government has put together an ambitious program to expand the use of renewable energy in the coming years.

But differences between two members of the coalition government — the environmentalist Greens and the libertarian Free Democratic Party — have stalled efforts to drastically cut fossil fuel use in the transport sector. 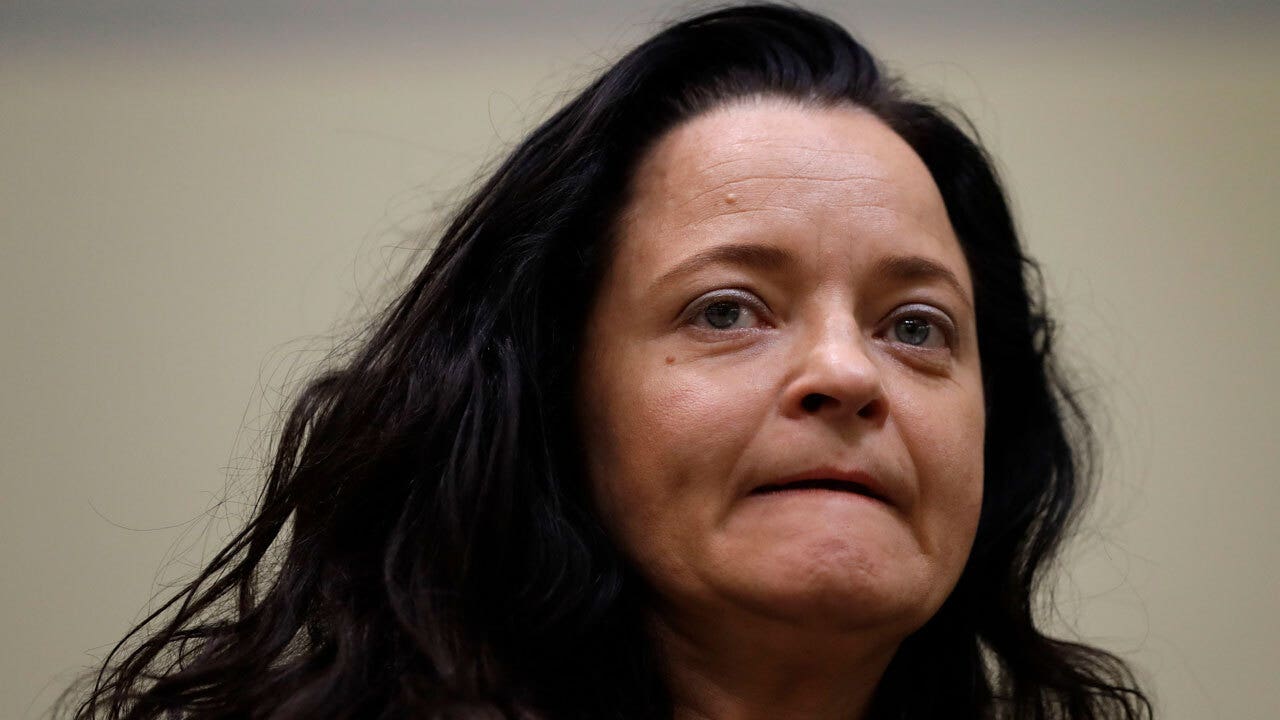 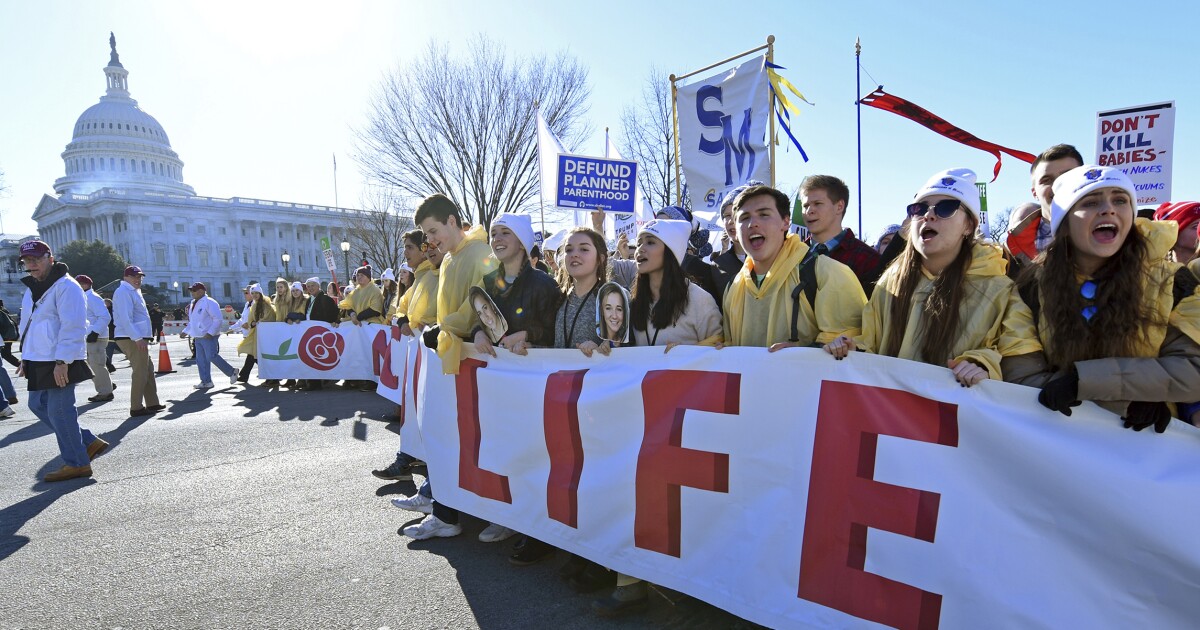 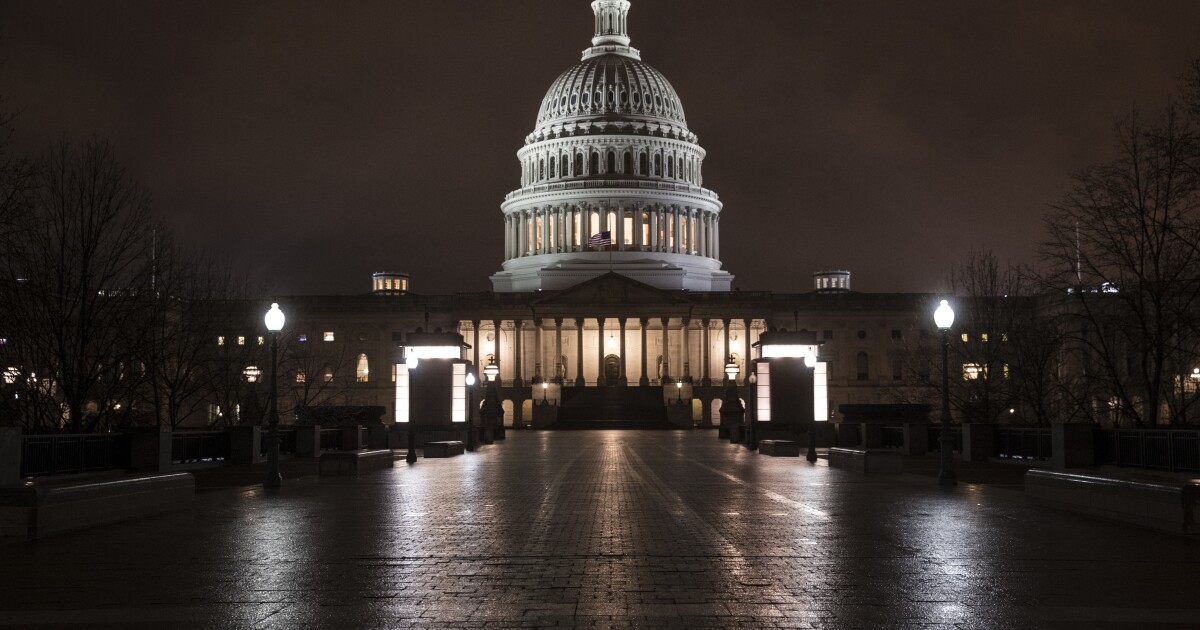