Democratic Kentucky Gov. Andy Beshear is facing sharp scrutiny as the state’s campaign season begins to heat up and a dozen Republican gubernatorial hopefuls seek to distinguish themselves as the candidate most likely to flip the governor’s mansion red in November.

One of those candidates, Kentucky Agriculture Commissioner and former state legislator Ryan Quarles, isn’t holding back on how he thinks Beshear has failed the state’s citizens, especially on the issues he says can be linked to the Biden administration’s “porous” border policy and the governor’s “unwillingness” to address it.

“Everyone in Kentucky, including myself, knows somebody who’s been affected by the scourge of drugs across the commonwealth,” Quarles told G3 Box News Digital during an exclusive interview last week. “I think the disconnect between Andy Beshear and those families that have suffered through this is his unwillingness to address the issue.

“He occupies the most powerful office in our state. If I was governor, I would call Governor [Greg] Abbott down in Texas and say, ‘What can we do to help?’ Because we know that the fentanyl is coming through the porous Mexican border.

“And Andy Beshear, who supports Joe Biden’s policies, doesn’t get it that when the drugs are pouring over the border, we as Kentucky — we may not be a border state. We have border state problems.”

Kentucky has been one of the most hard-hit states by the fentanyl crisis. In 2021, the drug accounted for 70% of the 2,250 overdoes deaths in the state, according to state figures.

The state surpassed 2,000 deaths again in 2022, reaching that figure with four months still remaining in the year and with 73% of the deaths involving fentanyl. The state’s final report on overdose deaths for 2022 has not yet been released.

The nation’s border crisis has also continued to worsen, with migrant encounters in December smashing previous records and exceeding 250,000 for the first time ever. That number tops the most recent record of 241,136 in May 2022, according to Customs and Border Protection.

Quarles said that, in addition to standing up to the Biden administration on its border policies and providing support to border states to combat the crisis, he would ensure drug dealers were thrown in jail and the proper resources were provided for those battling addiction.

“I’ll be a governor that allows folks, and understands the need for a second chance in life, that if you’re suffering from addiction, we should provide the resources and the atmosphere for someone to go through recovery so they can get back into the job market and rejoin us,” Quarles said.

“I think that this is going to be a major issue in the campaign because President Biden is the one that has the most influence over what’s being implemented at the border. And you’re not seeing Andy Beshear lift a finger to oppose him on his porous border policy.”

Among the 11 candidates facing Quarles in the Republican primary are former U.N. Ambassador Kelly Craft and Kentucky Attorney General Daniel Cameron, both of whom have national name recognition and are more widely known.

When asked how he planned to overcome that gap, Quarles pointed to his second term as agriculture commissioner, a state-wide elected position; his election to multiple terms in the Kentucky State House; and his support from the state’s farmers, who he says are “solidly” behind him.

He also touted his long list of endorsements from elected officials across the state, including over 200 county judge executives, general assembly members and magistrates.

“That’s a major distinguishment between my race and others, because we have the support of the grassroots,” Quarles said. “And, in a primary race with low voter turnout, where we expect there to be only about 300, maybe 325,000 votes total across the state, this grassroots strength and local endorsements will pay off.”

G3 Box News Digital reached out to Beshear’s campaign for comment but did not receive a response.

How to change your font size on an iPhone 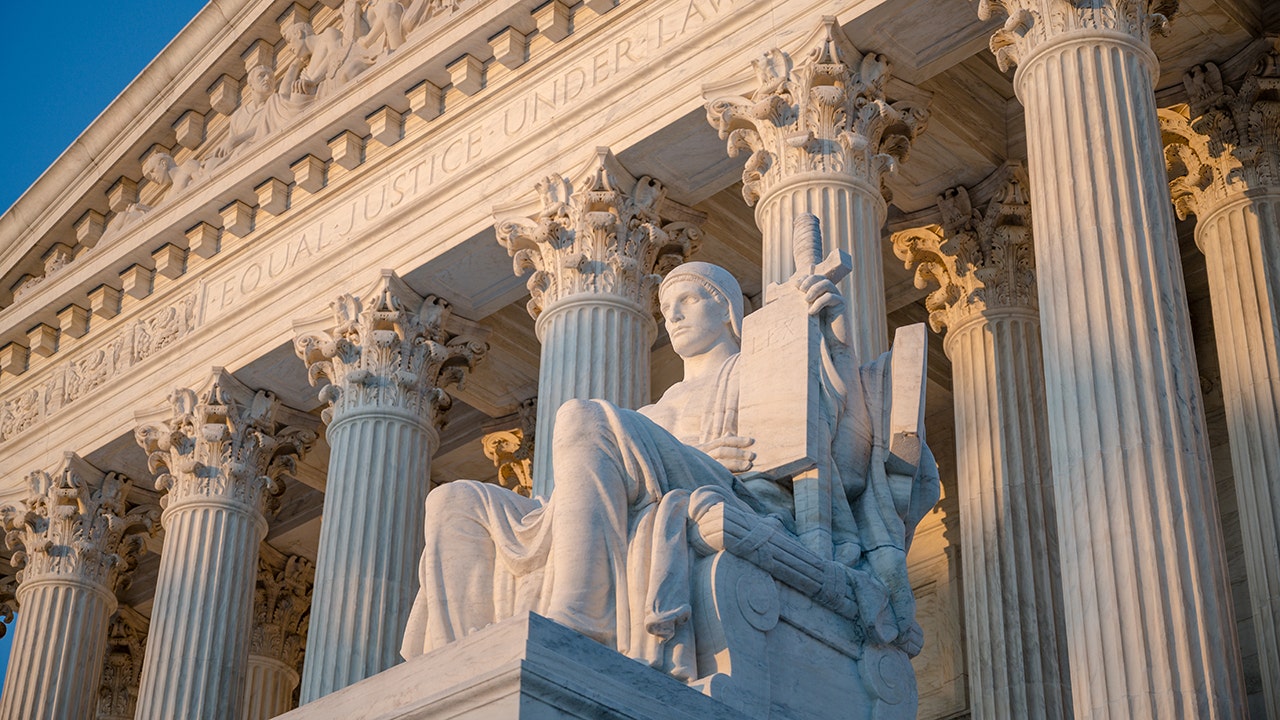 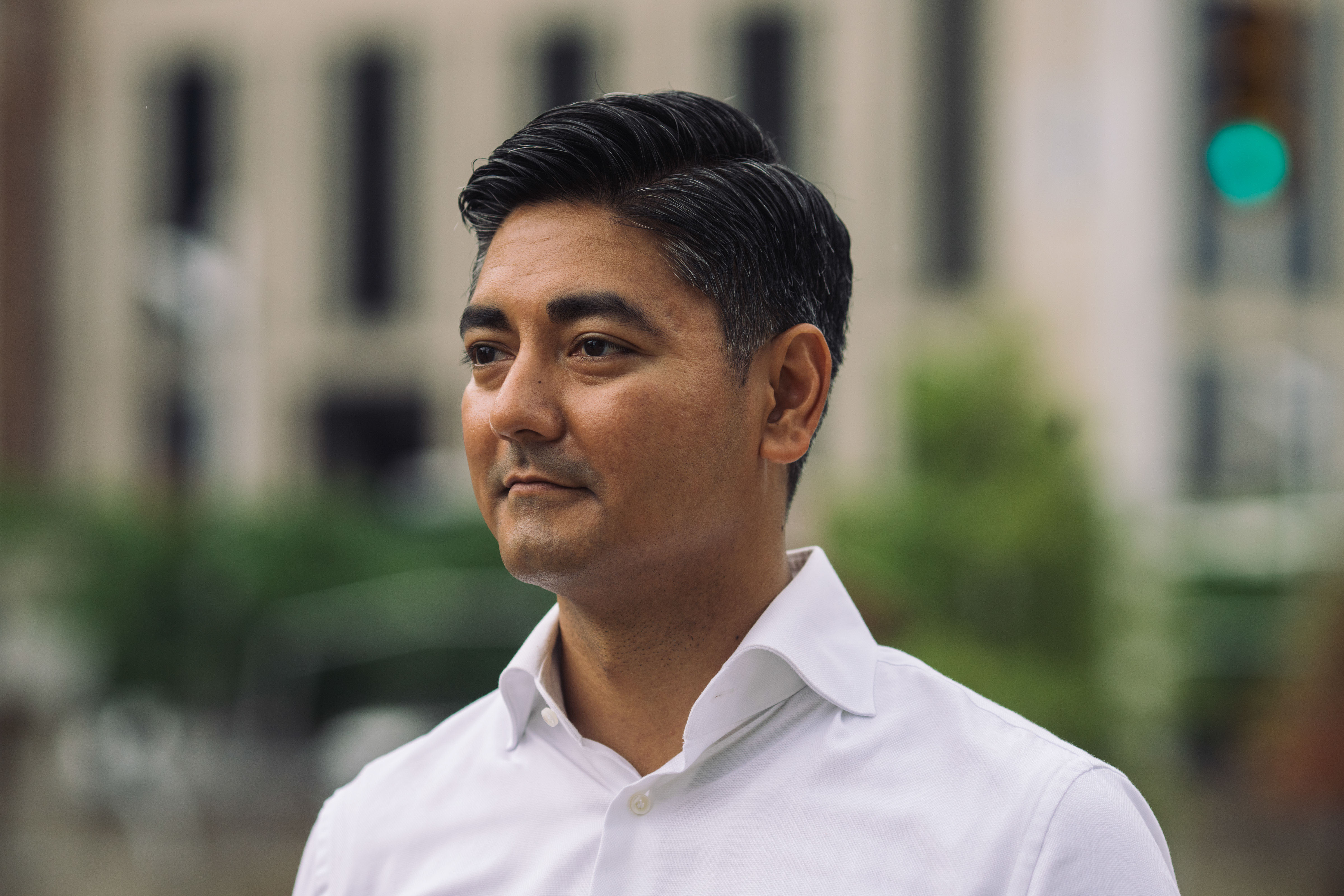 They Told Him to Change His Name. Now Crowds Are Shouting It. 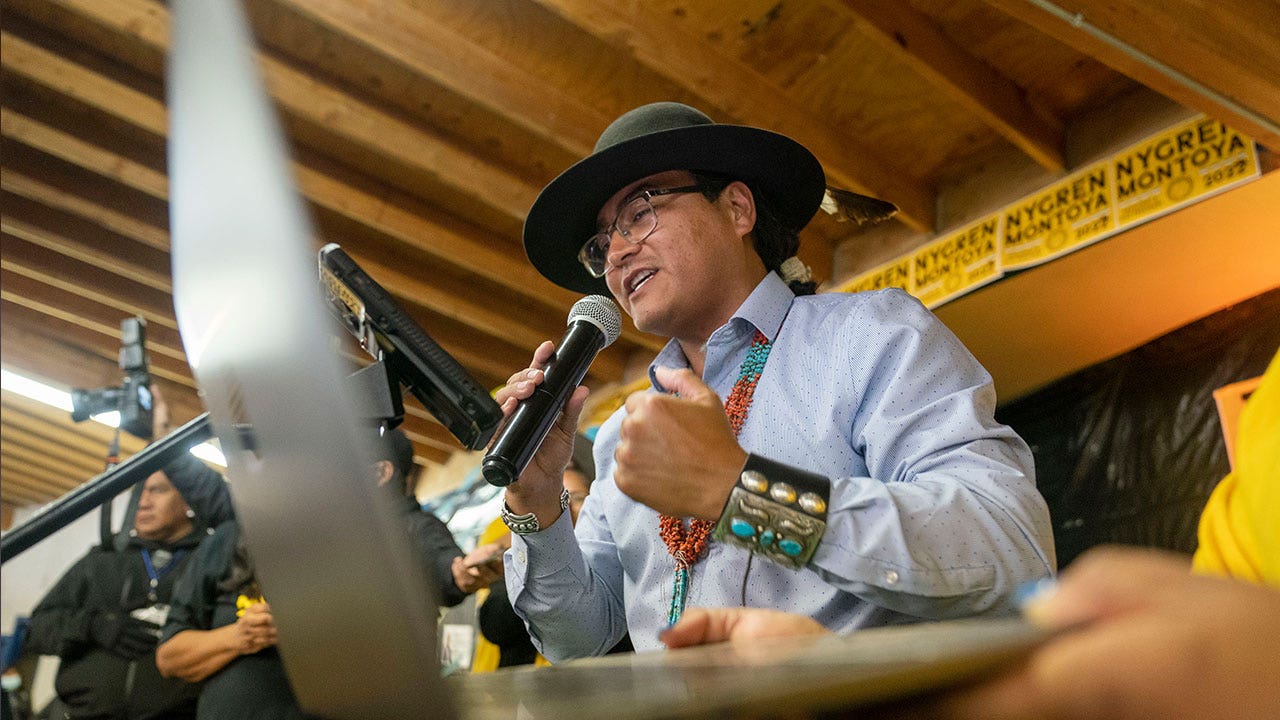 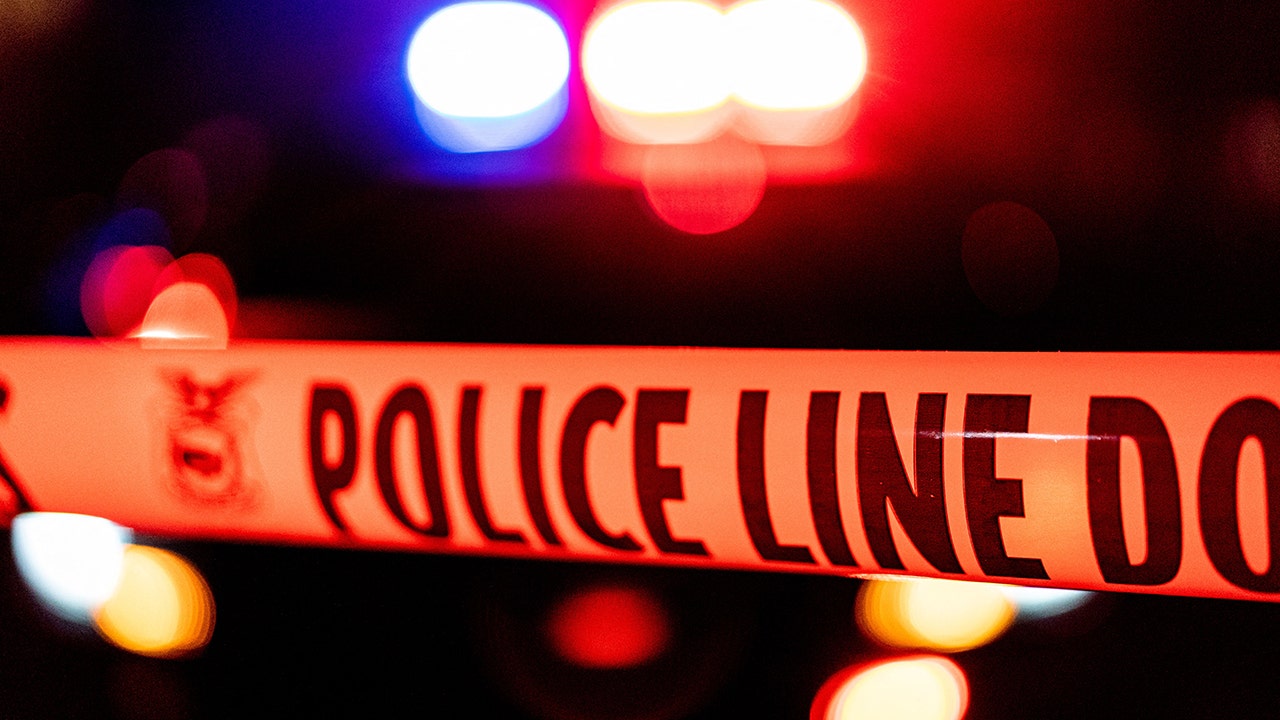