The Coalition for Epidemic Preparedness (CEPI) will invest up to $50 million over 10 years to help Senegal’s Institute Pasteur expand Africa’s ability to produce vaccines at scale, it said on Thursday.

The deal – which will also reserve capacity to produce vaccines specifically for Global South countries during future outbreaks of disease – will help Africa take charge of its own health security, said CEPI CEO Richard Hatchett.

The funds, which will initially include up to $15 million over three years, will support development of the institute’s manufacturing facilities for routine and outbreak vaccinations.

CEPI, a global initiative headquartered in Norway, is creating a network of vaccine manufacturers in developing countries to help boost capacity and reserves for future outbreaks and pandemics.

“The facility will ensure regional outbreaks are not neglected by deploying the latest technology for the greatest need,” said Amadou Alpha Sall, CEO of Institut Pasteur de Dakar, a non-profit foundation in Senegal’s capital.

A health worker prepares a dose of the COVID-19 vaccine in Dakar, Senegal, on Feb.  23, 2021.
(REUTERS/ Zohra Bensemra/File Photo)

At the outset of the COVID-19 pandemic, Africa, like other poorer regions, was left without adequate vaccine supplies, highlighting the need to develop its own production. However, by the time the shots became more widely available, the take-up on the continent was slow, as many were less afraid of the virus and misinformation about vaccines had spread.

Africa’s efforts to expand its own vaccine production capacity were led by South Africa’s Aspen Pharmacare.

COVID OMICRON SUBVARIANT XBB: WHY THE NUMBER OF CASES IS LIKELY FAR GREATER THAN REPORTED

The firm was initially contracted by Johnson & Johnson to package the American firm’s COVID-19 vaccine drug substance into final doses and supply it back to J&J. Last March that deal was extended to sell the J&J shot under Aspen’s own brand in Africa.

But the South African company’s expectations of high demand in Africa did not materialise. By August, it had not received a single order for the COVID vaccine and its J&J orders under its previous contract were also “dwindling”, putting at risk its 450-million-dose vaccine production line.

In August, however, a deal was reached to put Aspen’s near-idle COVID-19 vaccine production lines to use: a pact was signed with the Serum Institute of India to make and sell four Aspen-branded vaccines for Africa.

Last month, CEPI and the Gates Foundation invested $30 million in Aspen to support the agreement between the African vaccine maker and the Serum Institute.

“I think the system that we had in 2020 produced the only outcome that it could produce,” Hatchett said, referring to the unequal distribution of COVID vaccines to the detriment of much of the developing world.

“And if we want to change outcomes in the future, we need to change the system. And one of the most important changes…is to support efforts in Africa and elsewhere to increase their vaccine self sufficiency.” 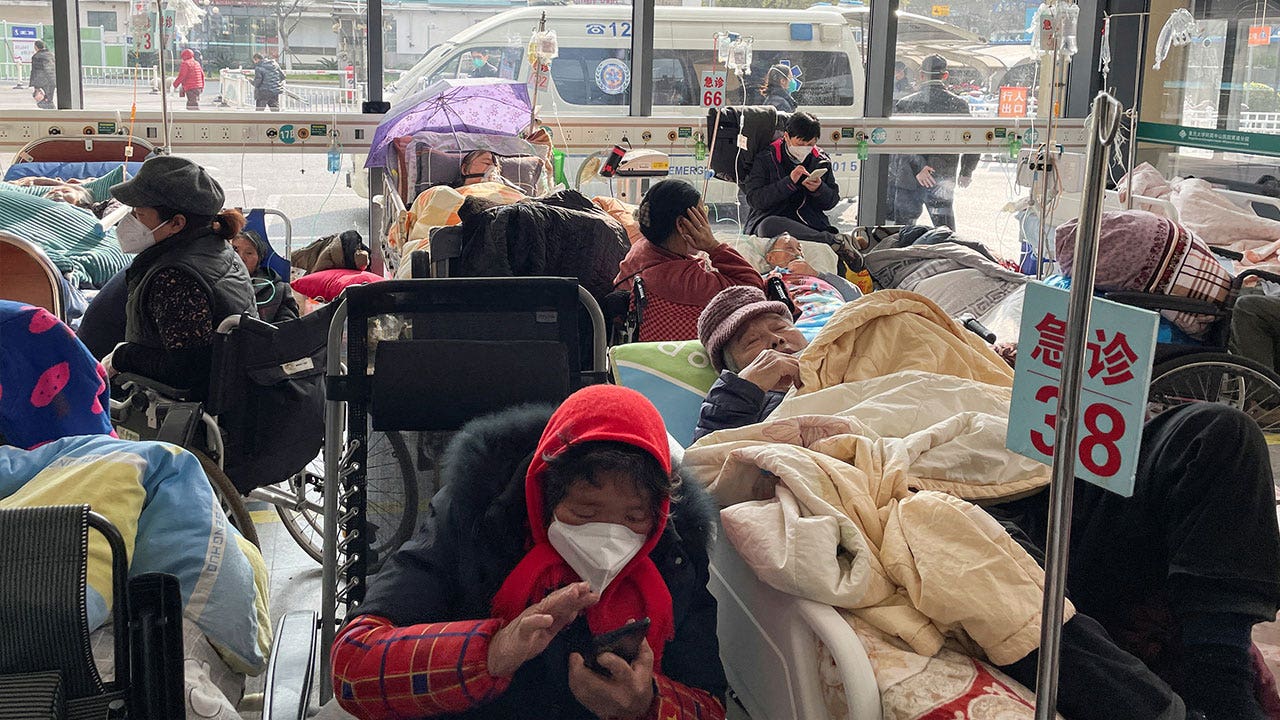 China defends its COVID handling after WHO, Biden say Beijing is under-reporting deaths

New Covid boosters predicted quickly for every person around 12. Really should you wait around for yet another dose?

How negative will flu and Covid be this wintertime? Hospitals bracing for a tough season.