Arrests of terror watch list members skyrocketed at the U.S.-Mexico border from fewer than 10 annually under former President Donald Trump to 98 in 2022 under President Biden.

The spike in arrests looks likely to continue as well, with border authorities already apprehending 38 terror watchlisters in fiscal year 2023, which began October 1. The stat is only the latest border measure to smash records under Biden, who has presided over unprecedented levels of illegal immigration.

Those statistics don’t tell the full story either, as the CBP has also tracked roughly 1.2 million known “gotaways” since Biden entered office. The CBP defines “gotaways” as migrants border officials could detect but not apprehend.

Biden visited the border for the first time in his presidency in early January, but many border agents argued it was too little, too late. The border crisis has drawn even staunch Democrats like New York City Mayor Eric Adams to criticize Biden’s handling of the issue.

Adams described the border crisis as a national issue last week and called on Biden and Congress to take action. The Northern governor has been dragged into the immigration fight thanks to bussing policies from Texas Gov. Greg Abbott, who has transported thousands of migrants to New York City.

The Republican argues the flow of migrants to powerful Democratic cities like NYC, Chicago and Washington, D.C. is the only way to force Democrats to confront the realities of the border crisis.

Statistics suggest terror organizations are also seeking to take advantage of the border chaos, with terror watchlist apprehensions rising from fewer than 10 annually under former President Donald Trump to 98 in 2022.

Immigrants wait to be processed by the U.S. Border Patrol after crossing the border from Mexico, with the U.S.-Mexico border barrier in the background, on August 6, 2022 in Yuma, Arizona.
((Photo by Qian Weizhong/VCG via Getty Images))

The White House long sought to dismiss the surge as an annual occurrence, but historical data shows the current crisis is far beyond traditional yearly surges.

Governors opposed to draconian lockdowns increased margins of victory in 2022 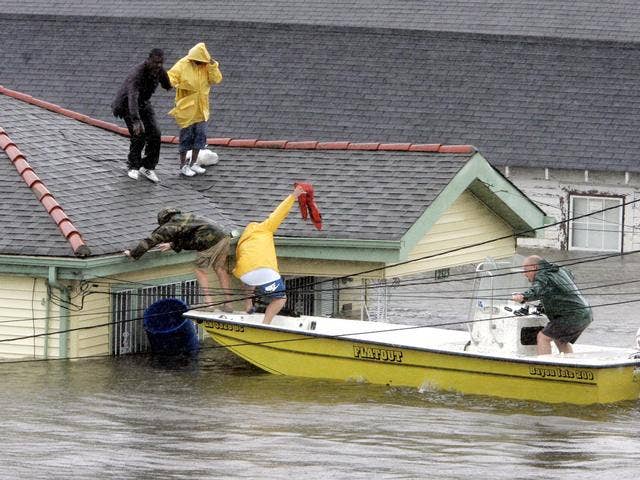